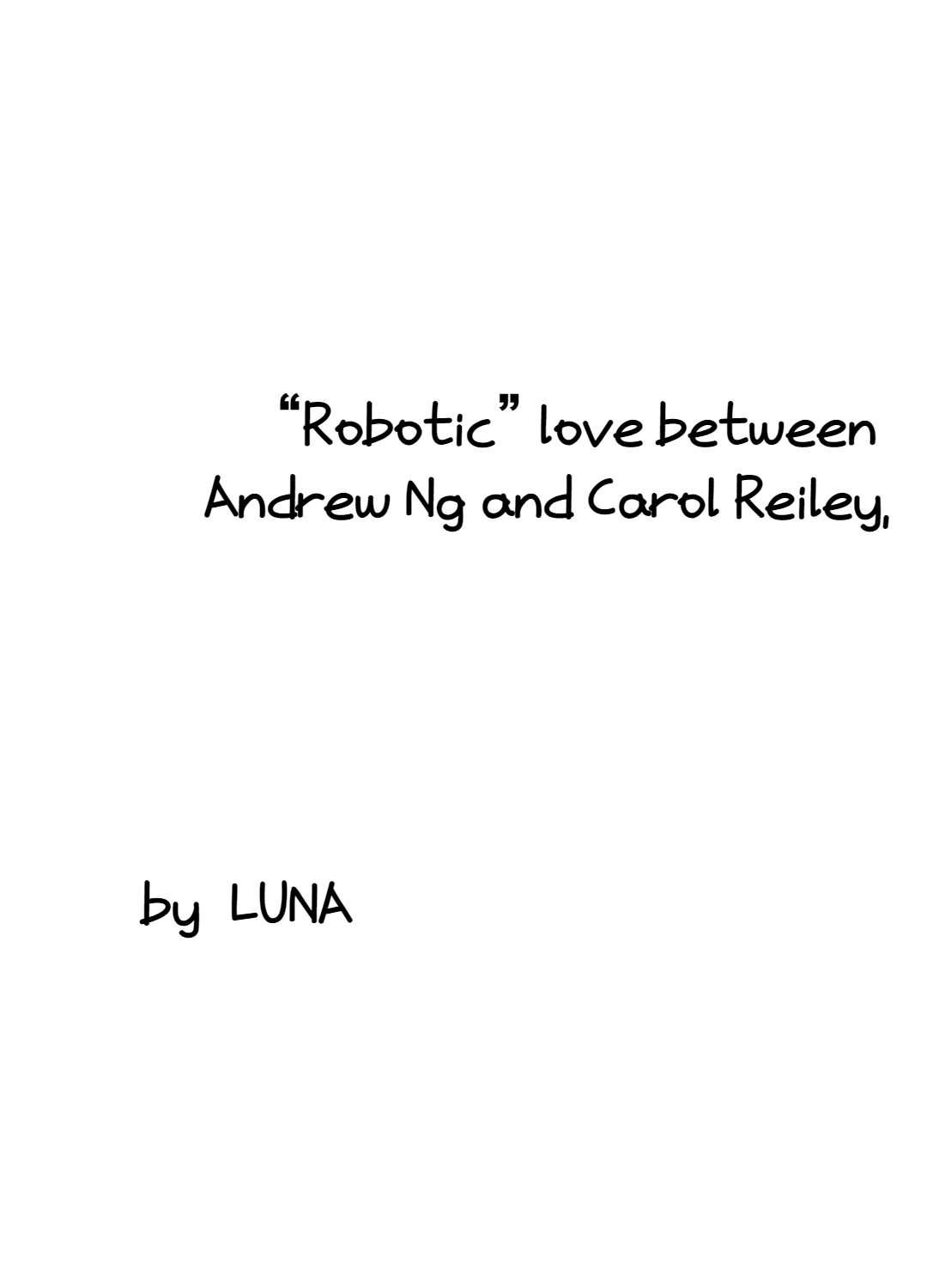 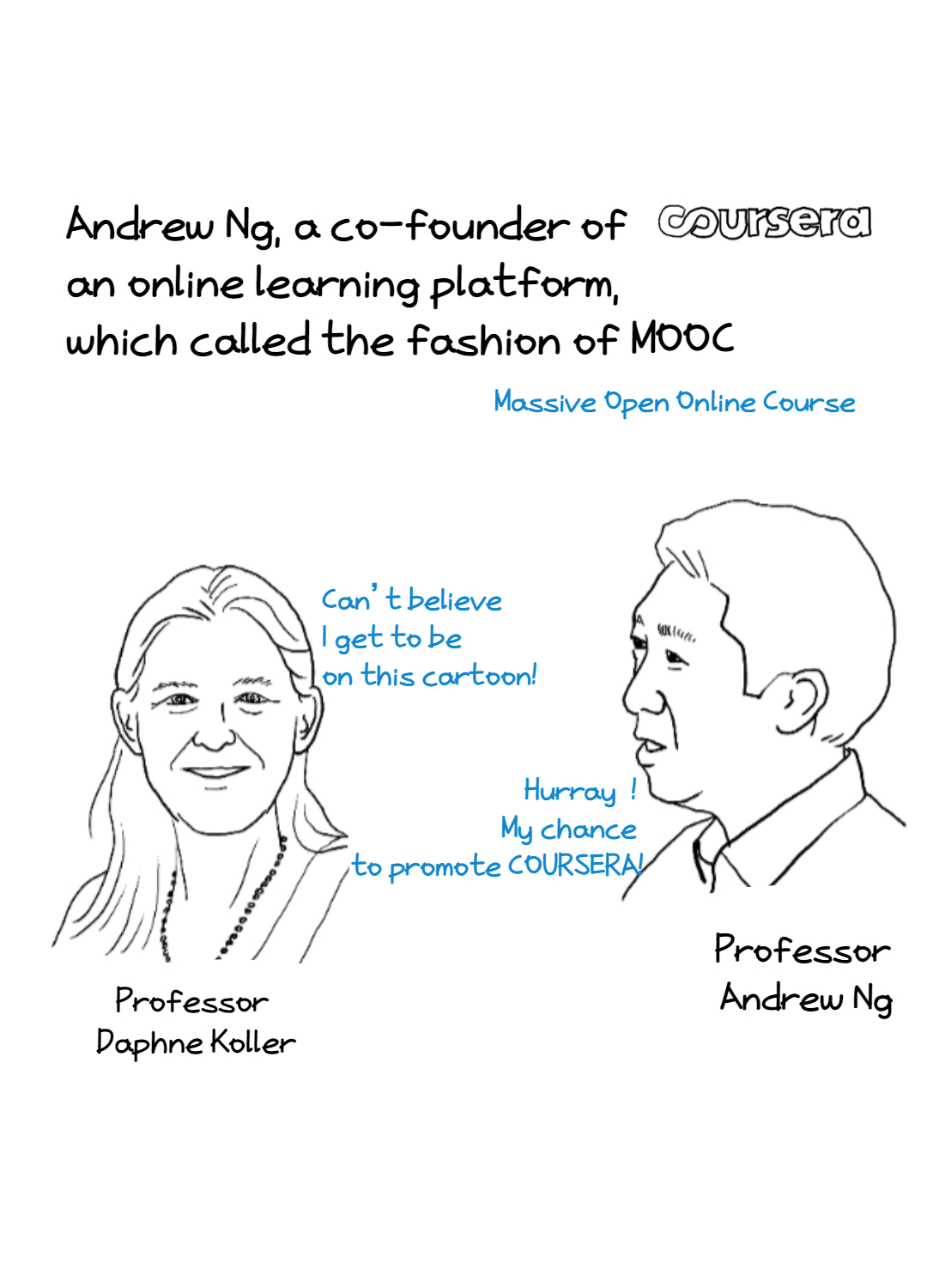 Andrew Ng, a co-founder of COURSERA, an online learning platform,
which called the fashion of MOOC(Massive Open Online Course). 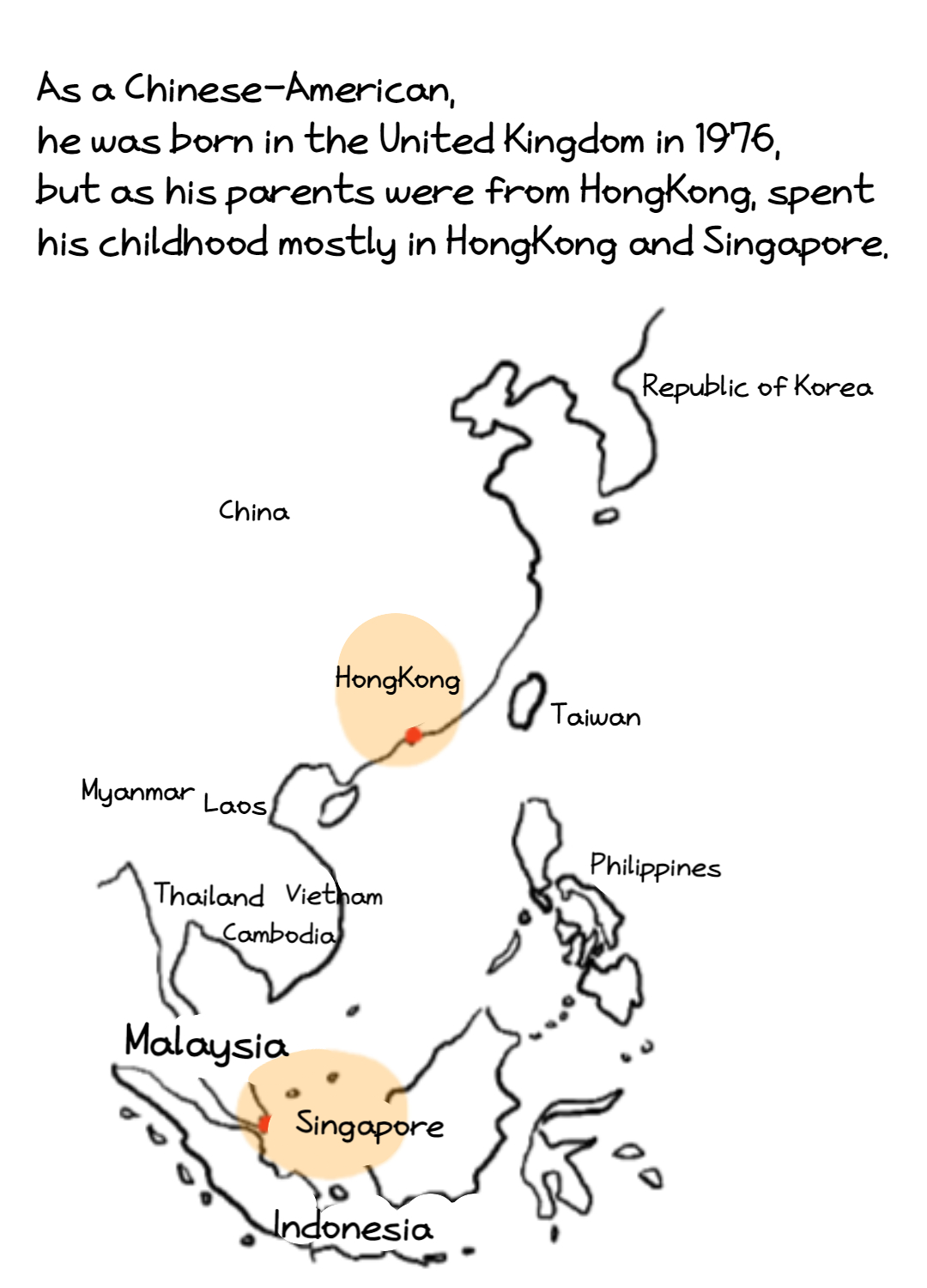 As a Chinese-American, he was born in the United Kingdom in 1976,
but as his parents were from HongKong, spent his childhood mostly in HongKong and Singapore. 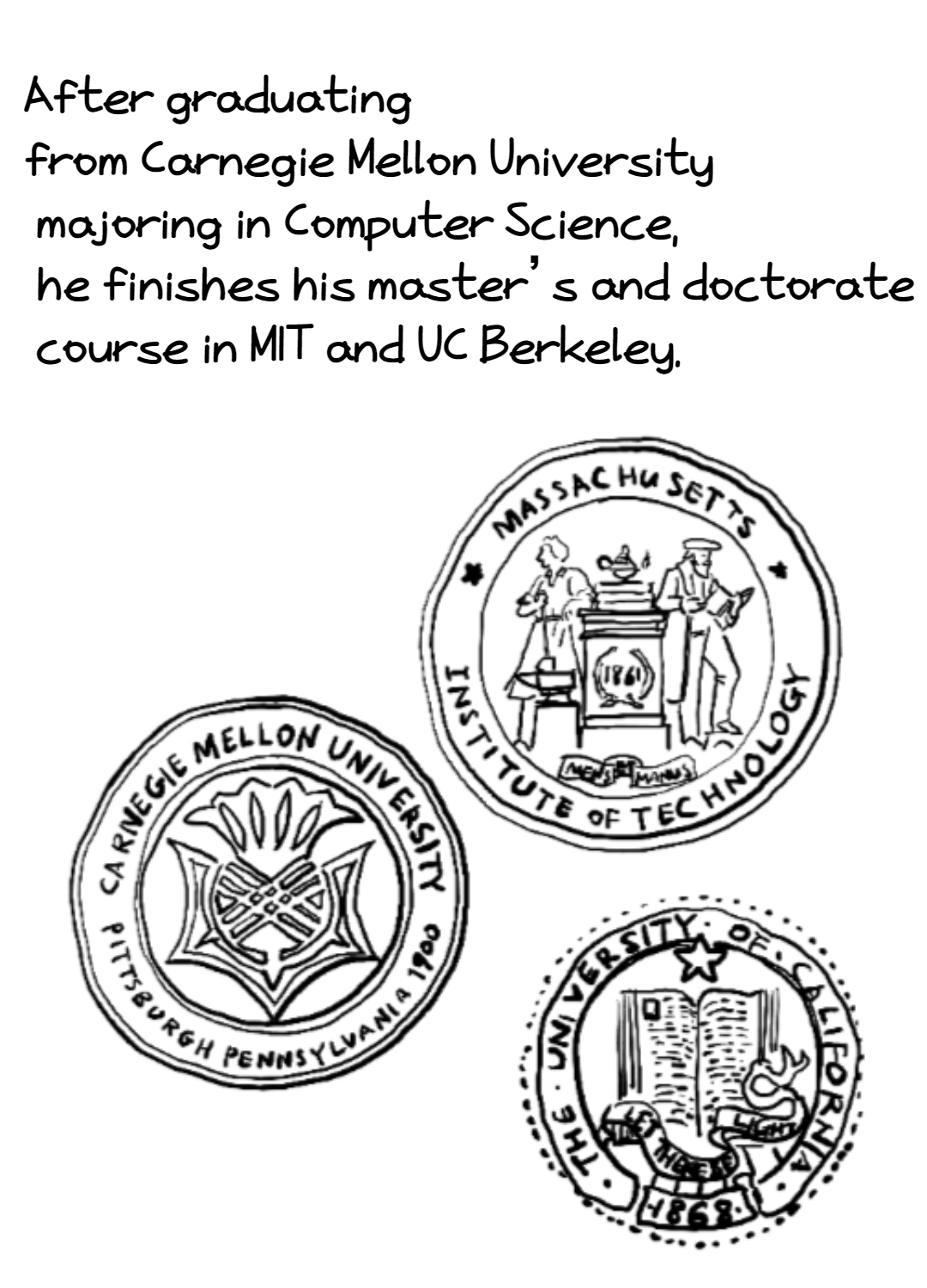 After graduating from Carnegie Mellon University majoring in Computer Science,
he finishes his master’s and doctorate course in MIT and UC Berkeley. 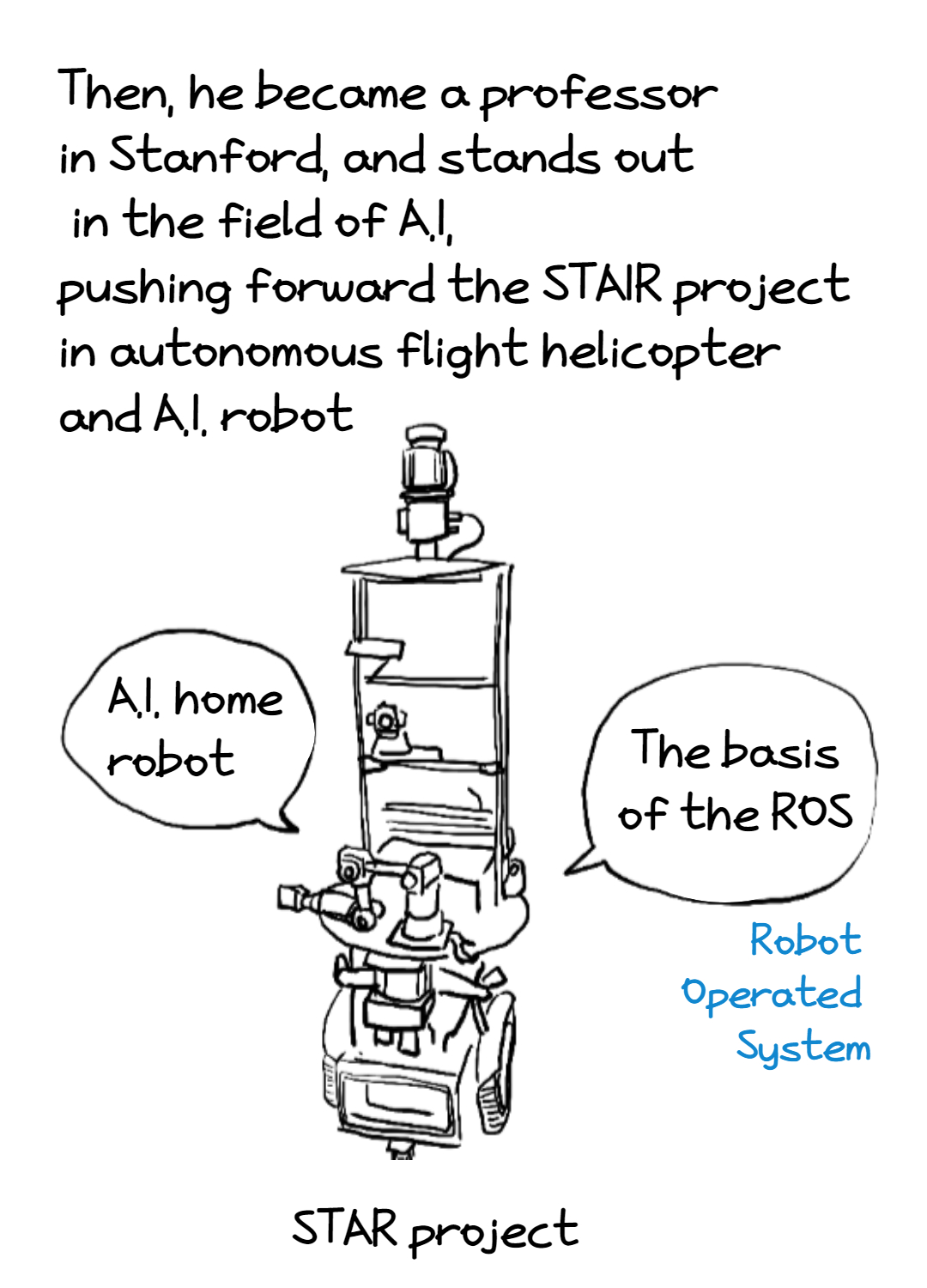 Then, he became a professor in Stanford, and stands out in the field of A.I,
pushing forward the STAIR project in autonomous flight helicopter and A.I. robot 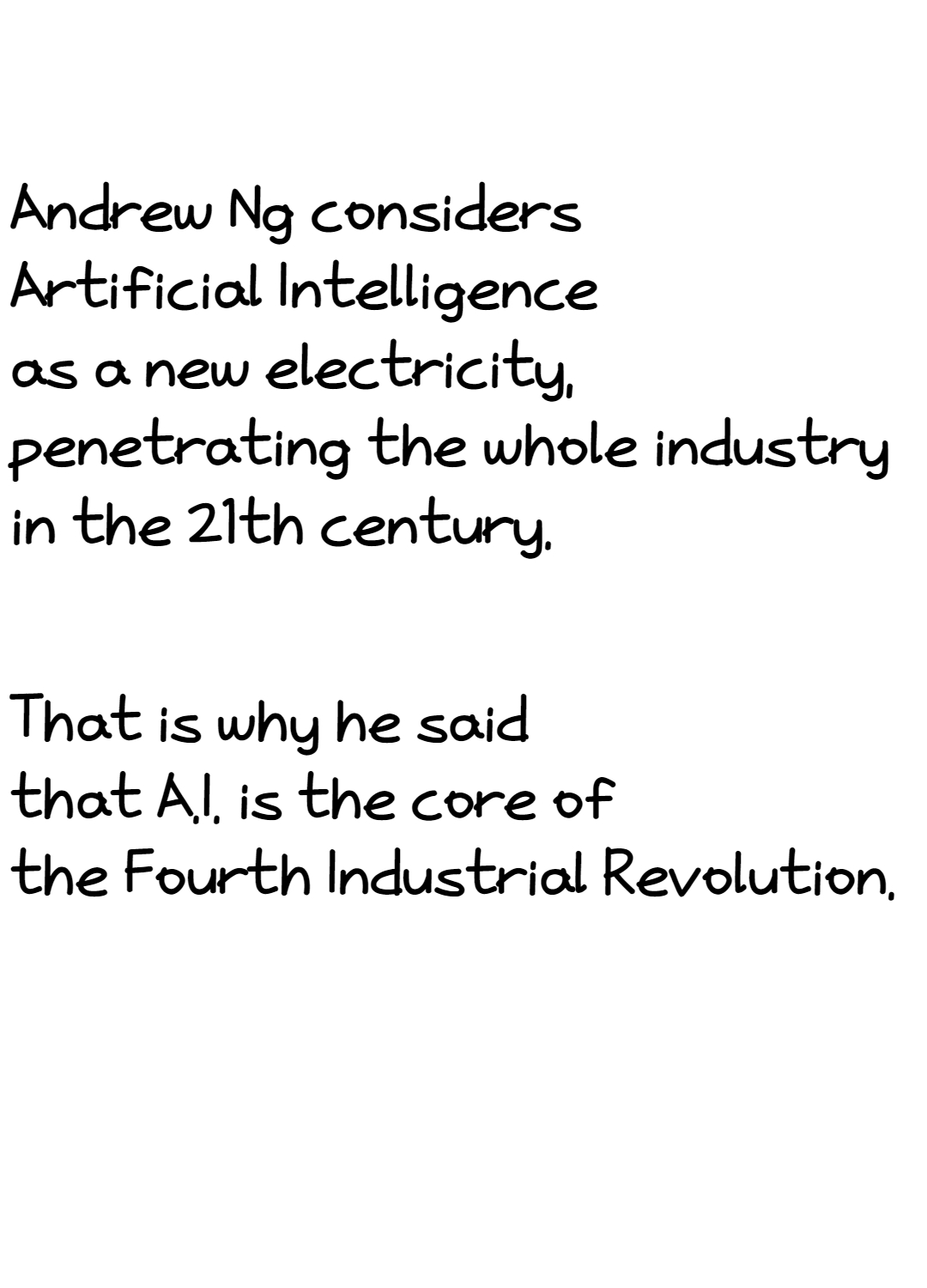 Andrew Ng considers Artificial Intelligence as a new electricity,
penetrating the whole industry in the 21th century.
That is why he said that A.I. Is the core of the Fourth Industrial Revolution. 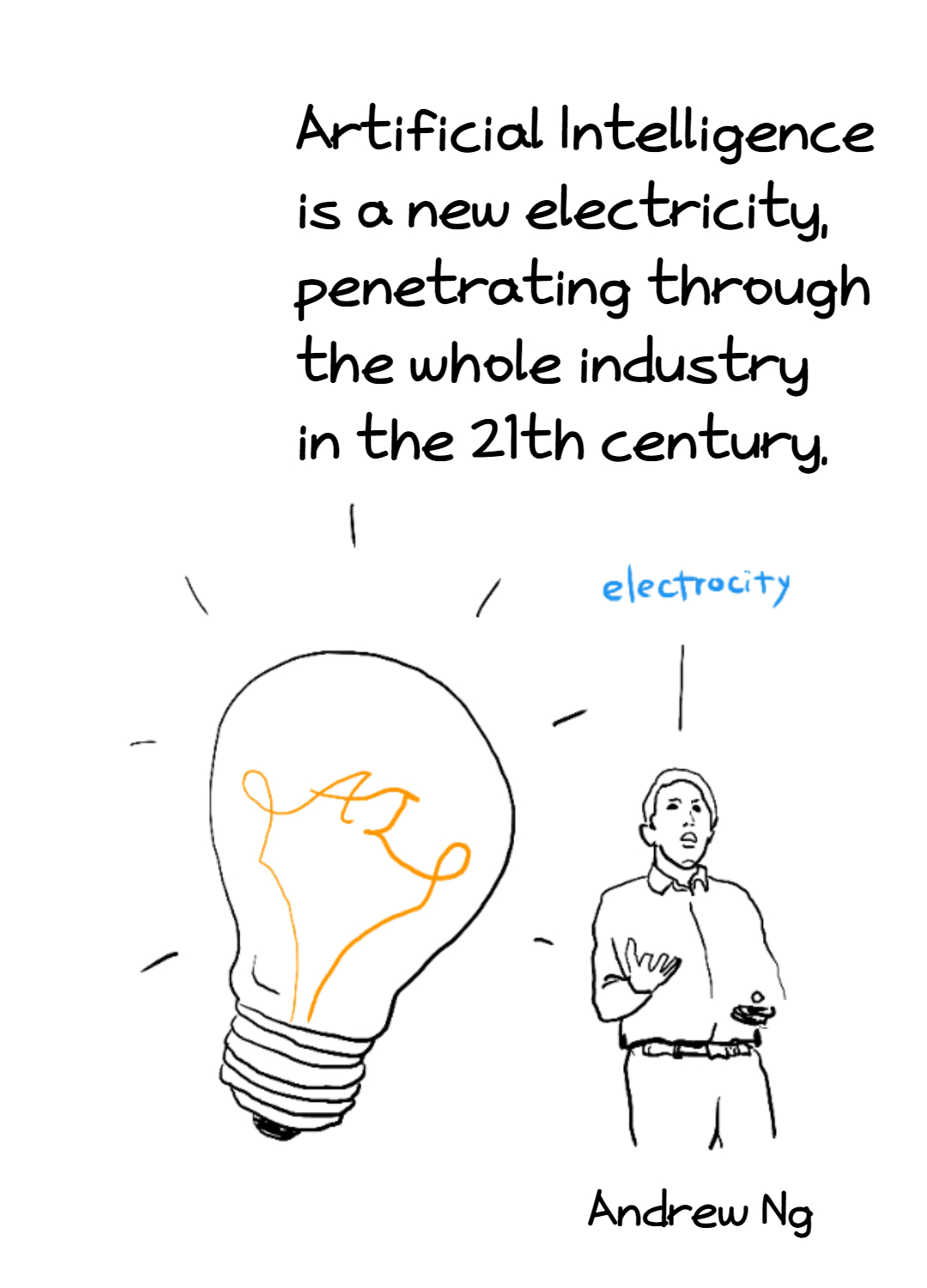 Artificial Intelligence is a new electricity, penetrating through the whole industry in the 21th century. 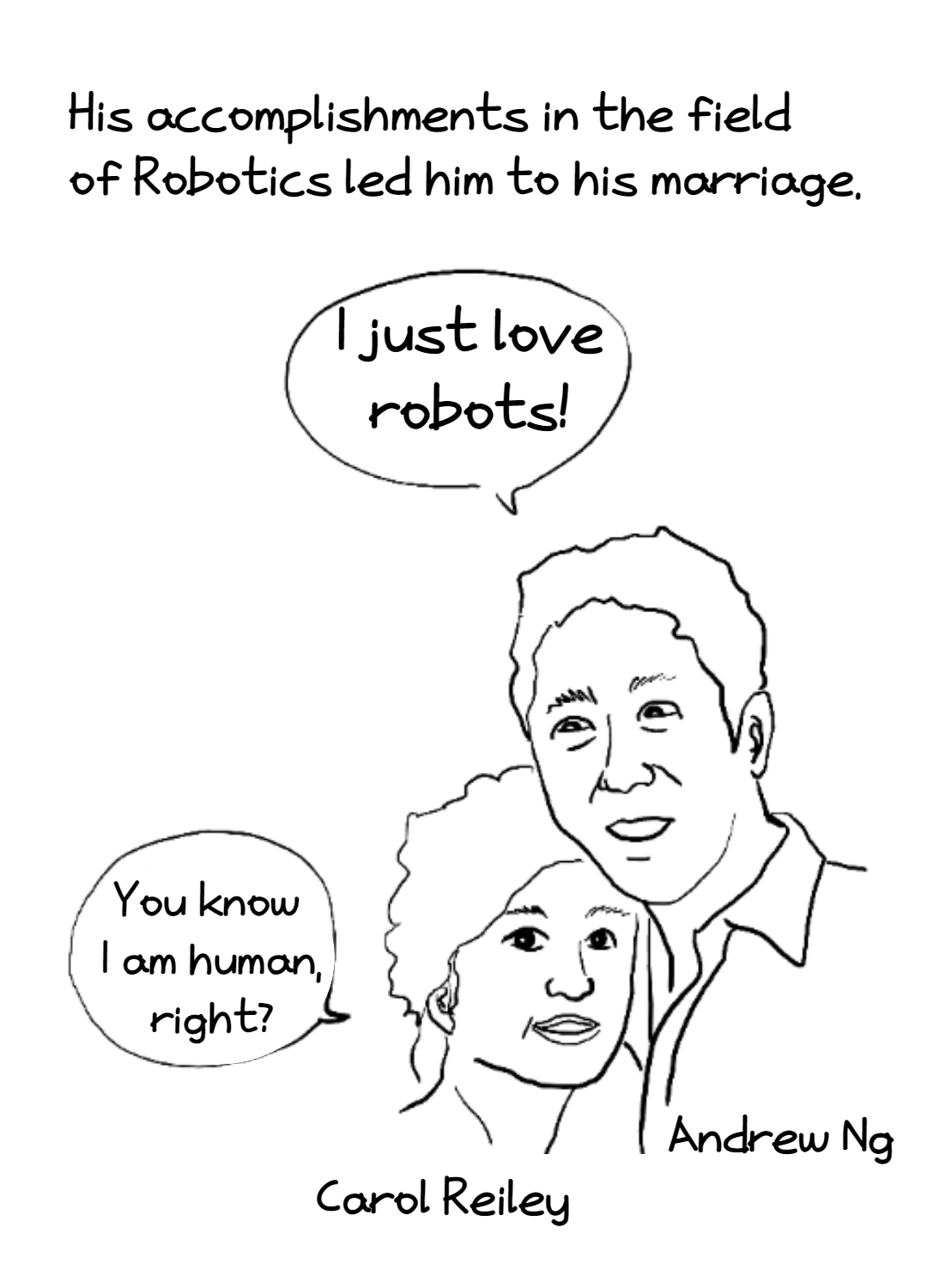 His accomplishments in the field of Robotics led him to his marriage. 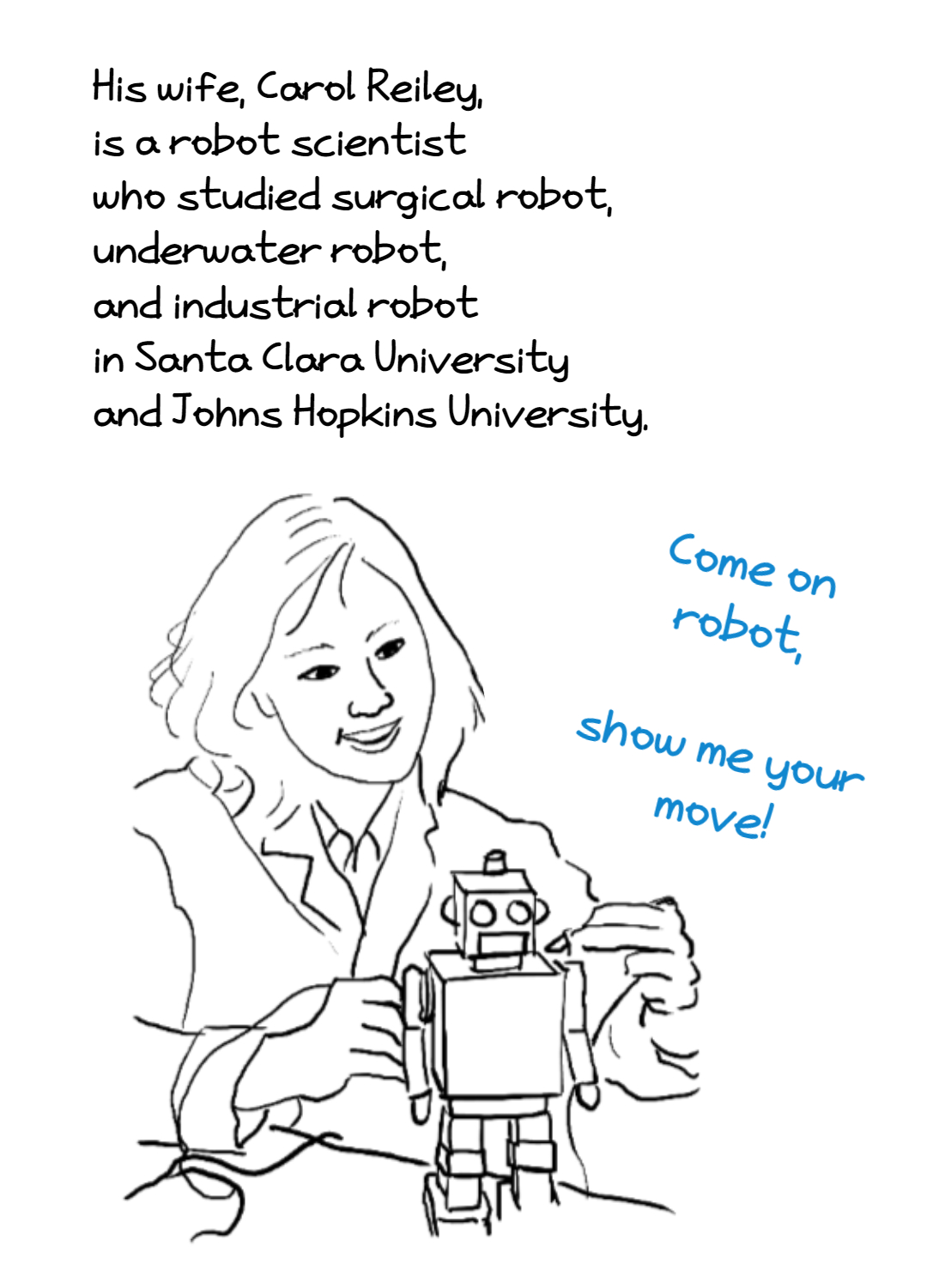 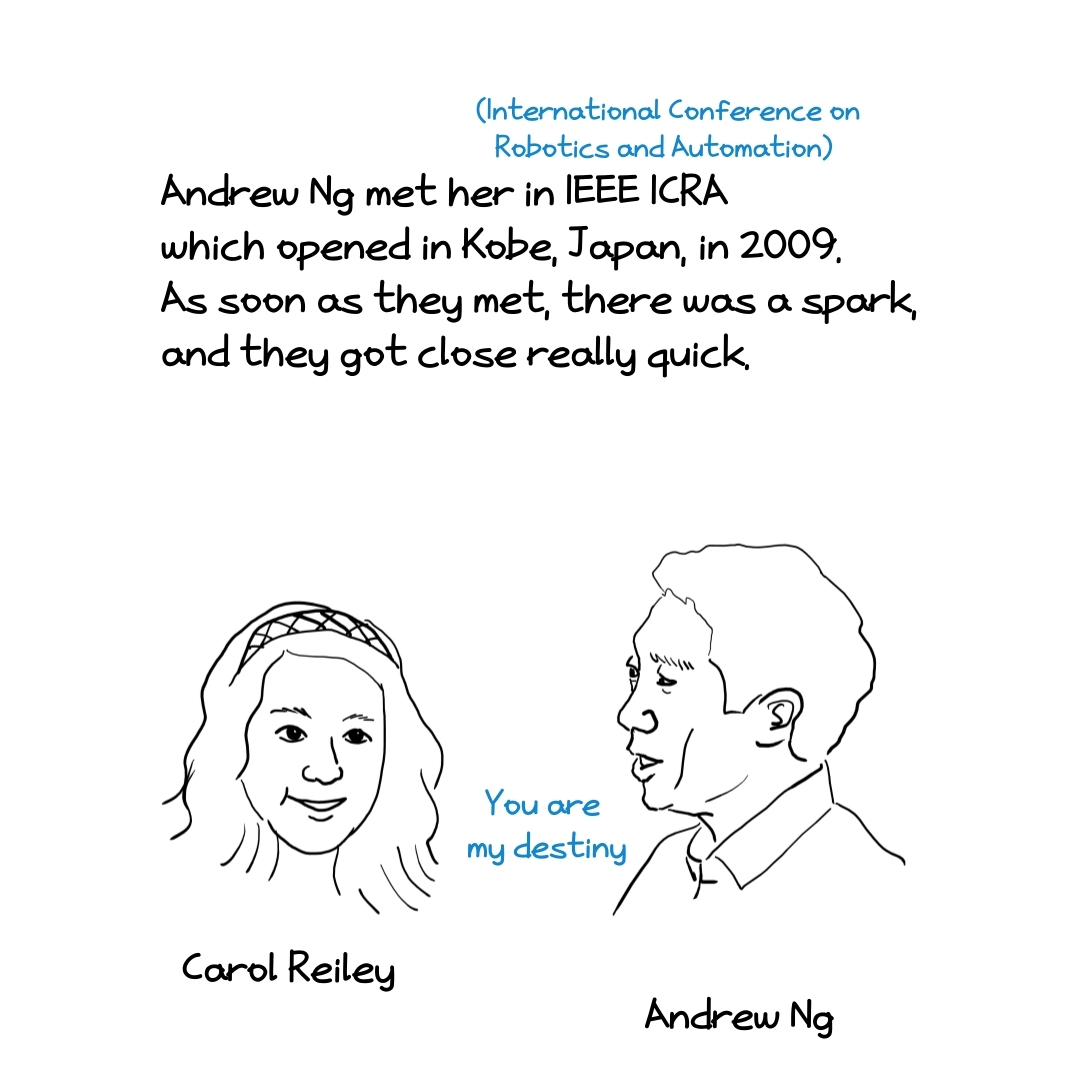 Andrew Ng met her in IEEE ICRA(International Conference on Robotics and Automation)
which opened in Kobe, Japan, in 2009.
As soon as they met, there was a spark, and they got close really quick. 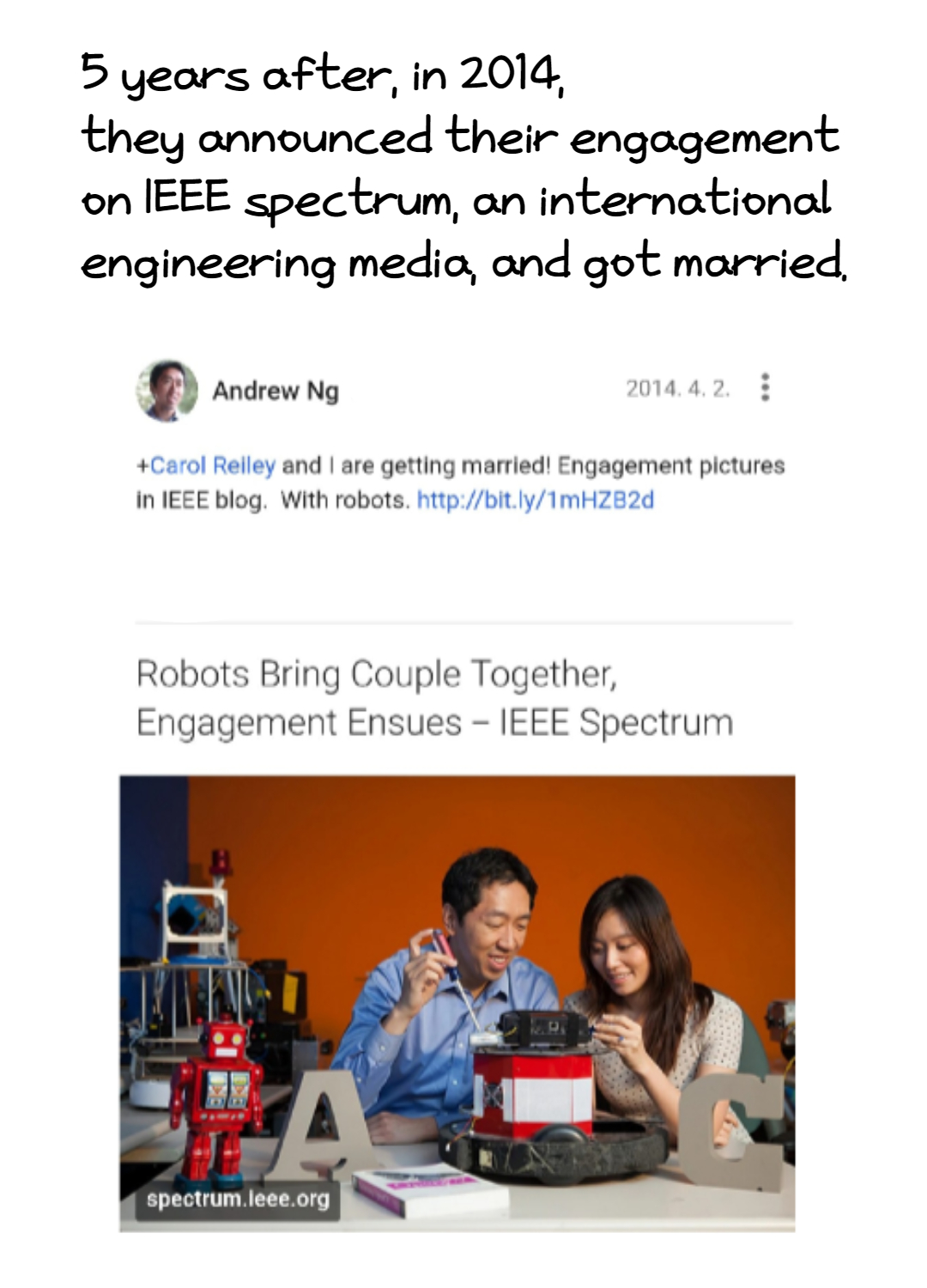 5 years after, in 2014, they announced their engagement on IEEE spectrum,
an international engineering media, and got married. 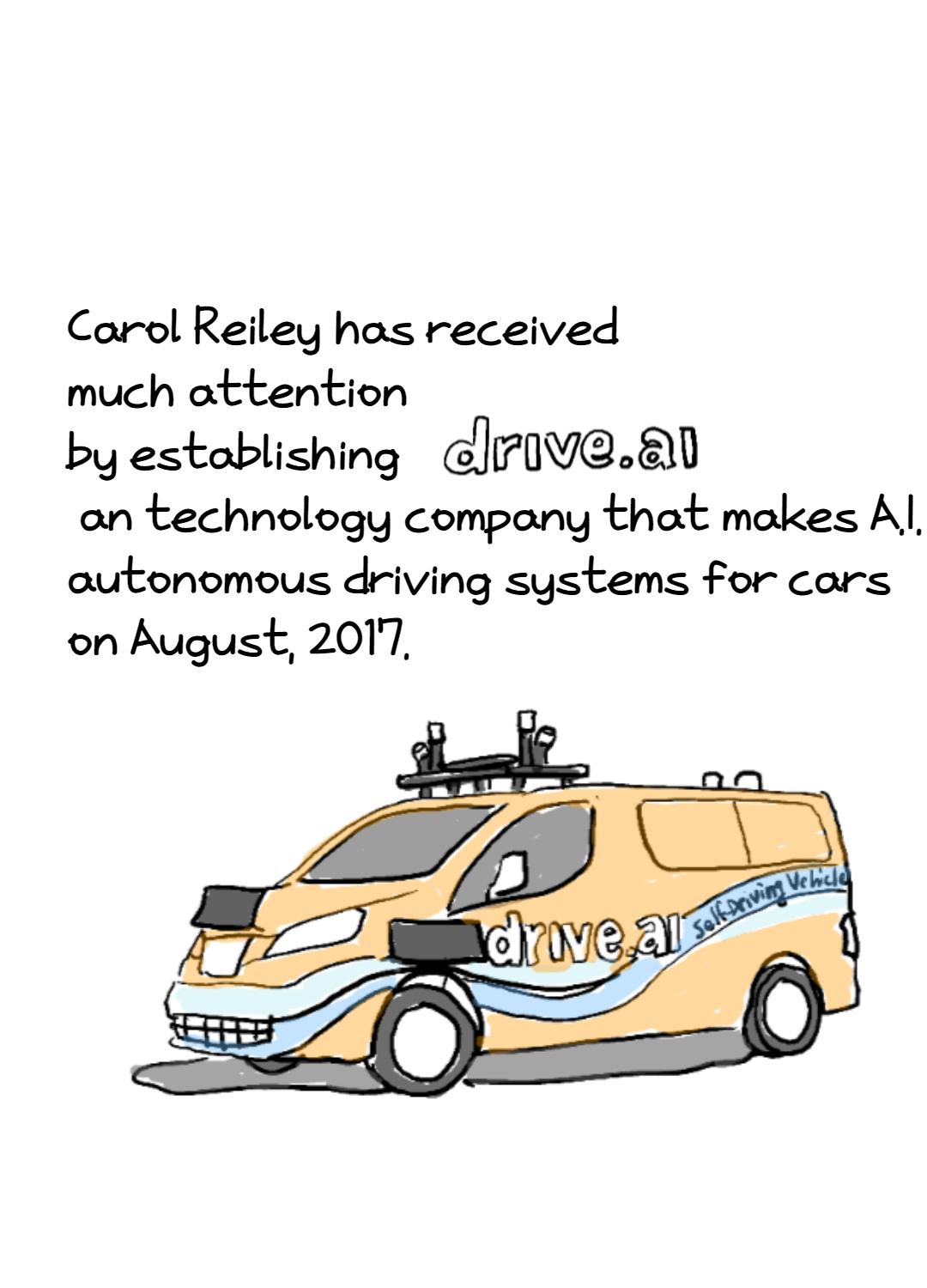 Carol Reiley has received much attention by establishing drive.ai, an technology company
that makes A.I. autonomous driving systems for cars on August, 2017. 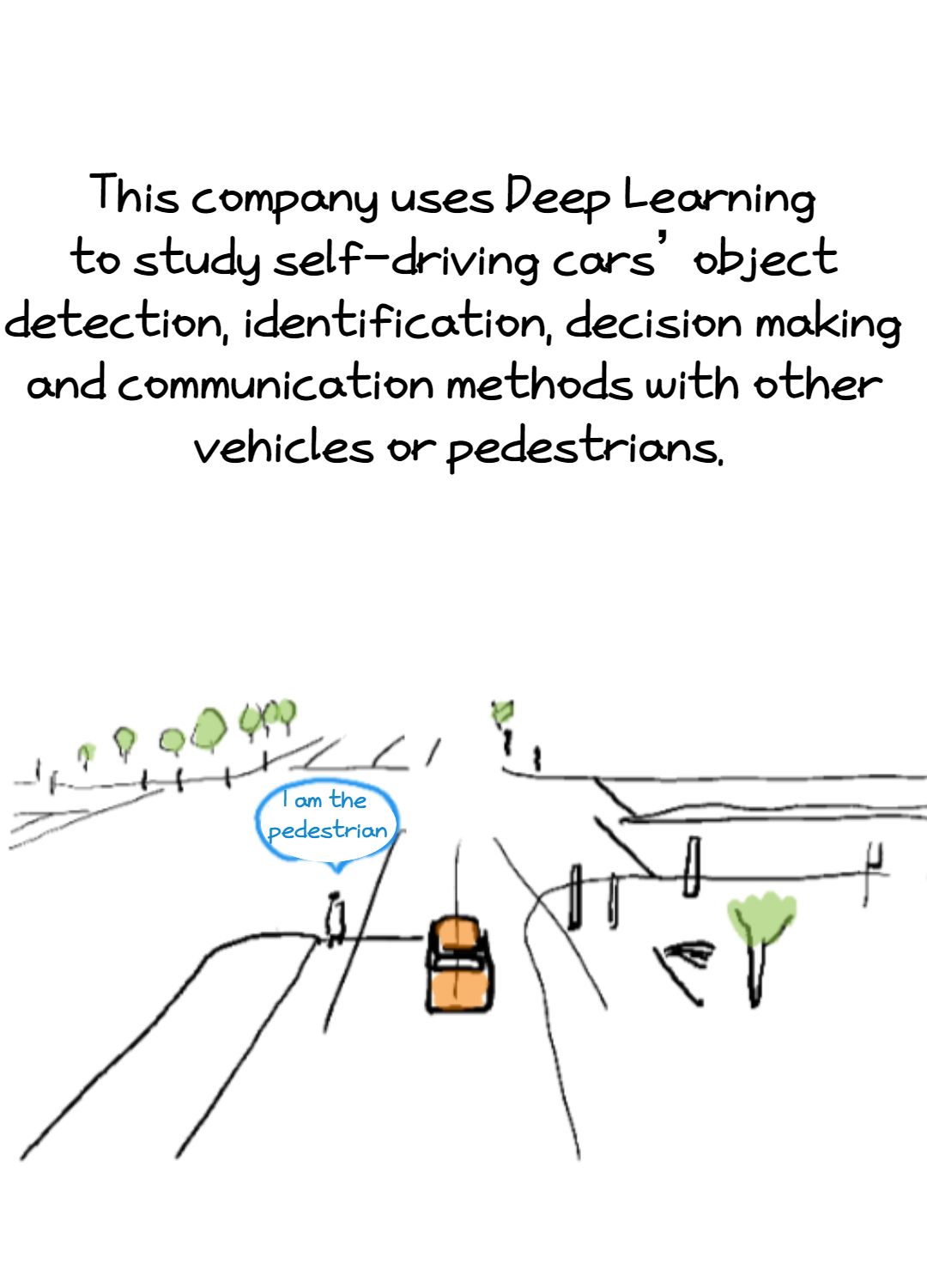 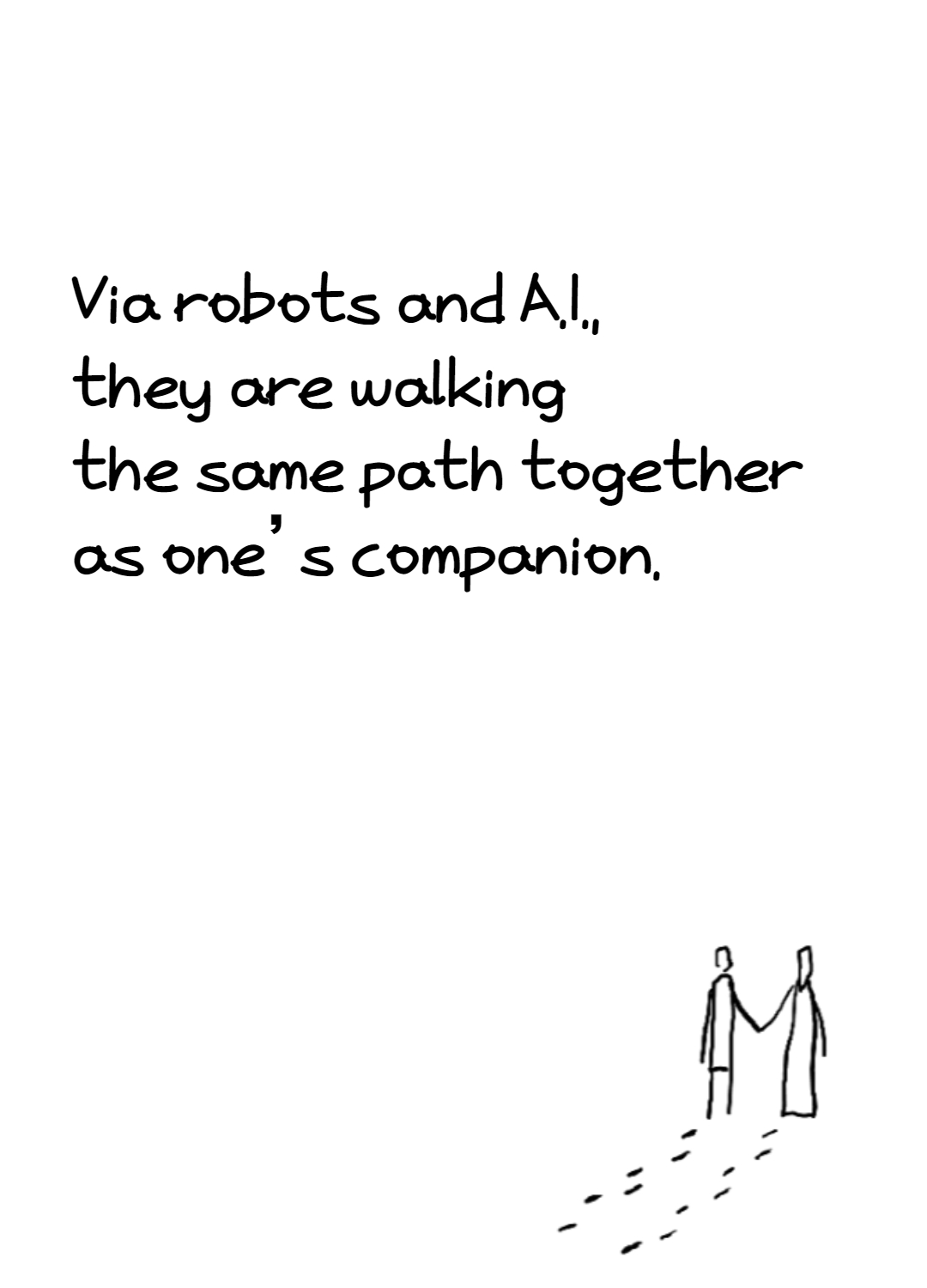 Via robots and A.I.,they are walking the same path together as one’s companion. In addition, when Andrew Ng announced his resignation
from taking charge of Baidu’s(the biggest search engine in China) A.I. Lab on March of 2017,
(this is before Carol Reiley set up drive.ai) the whole IT industry and the financial world were once in turmoil
Do you need database performance monitoring? Contact us and we will send you a free quote
[email protected]