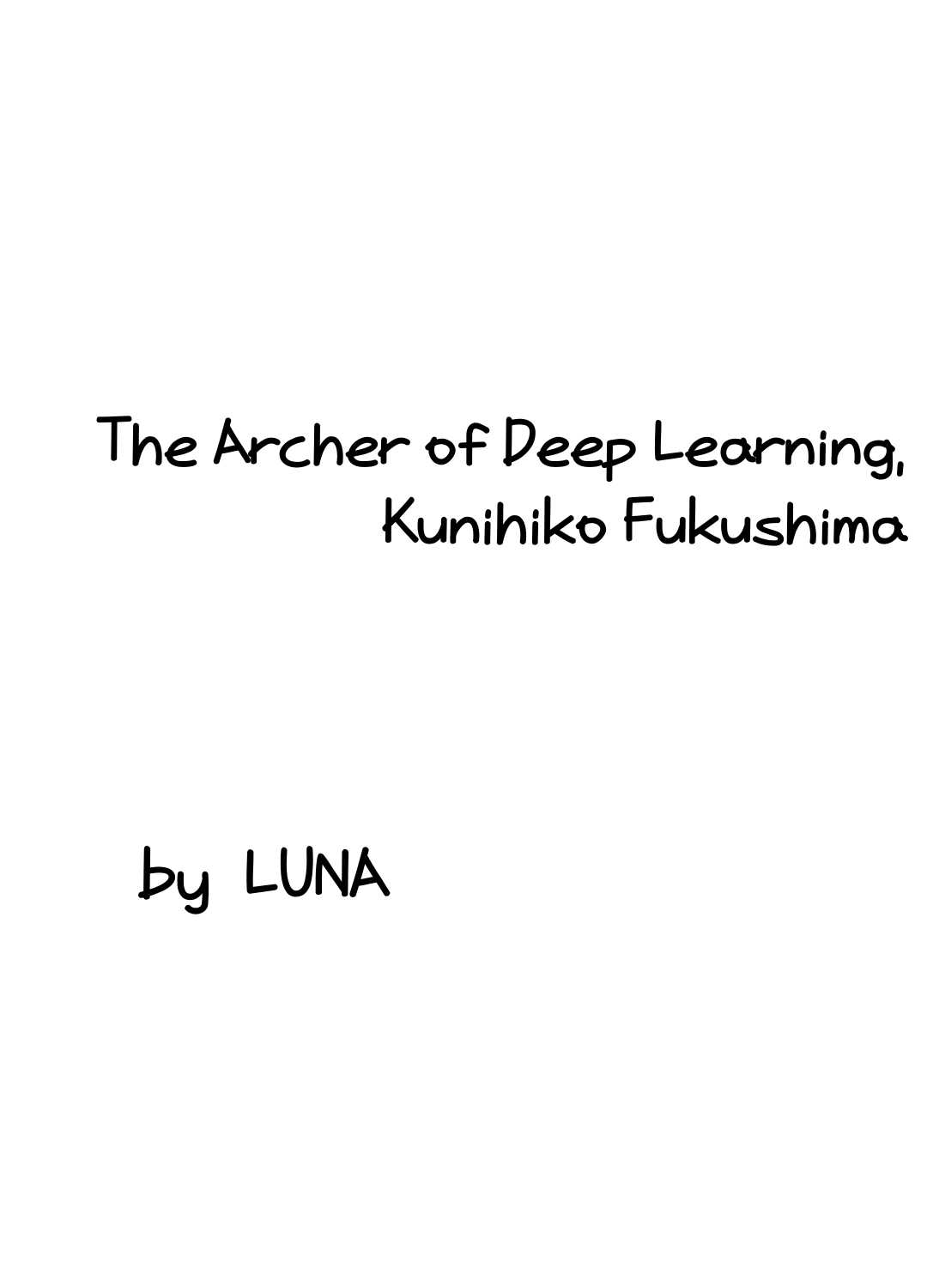 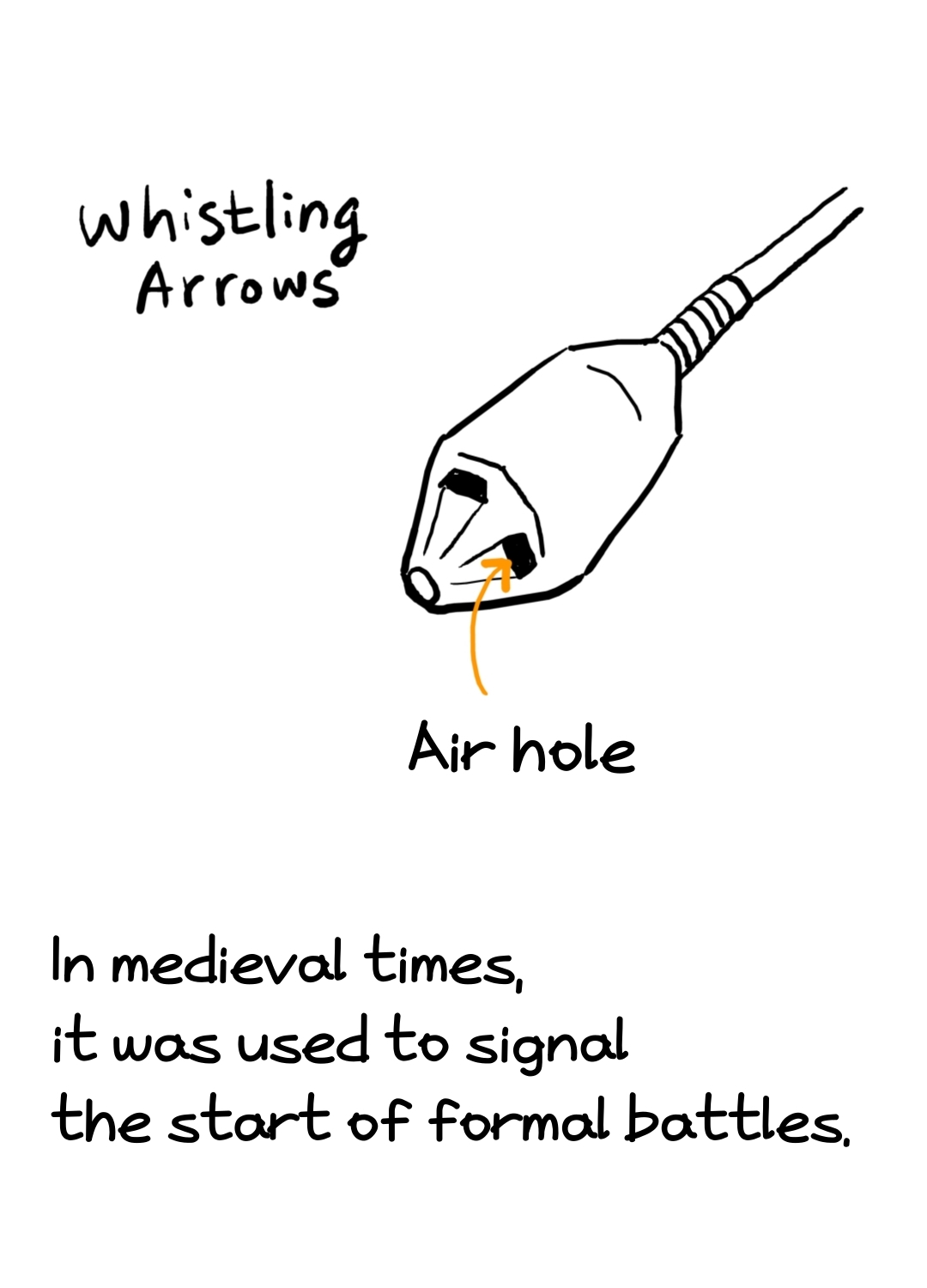 In medieval times, it was used to signal the start of formal battles. 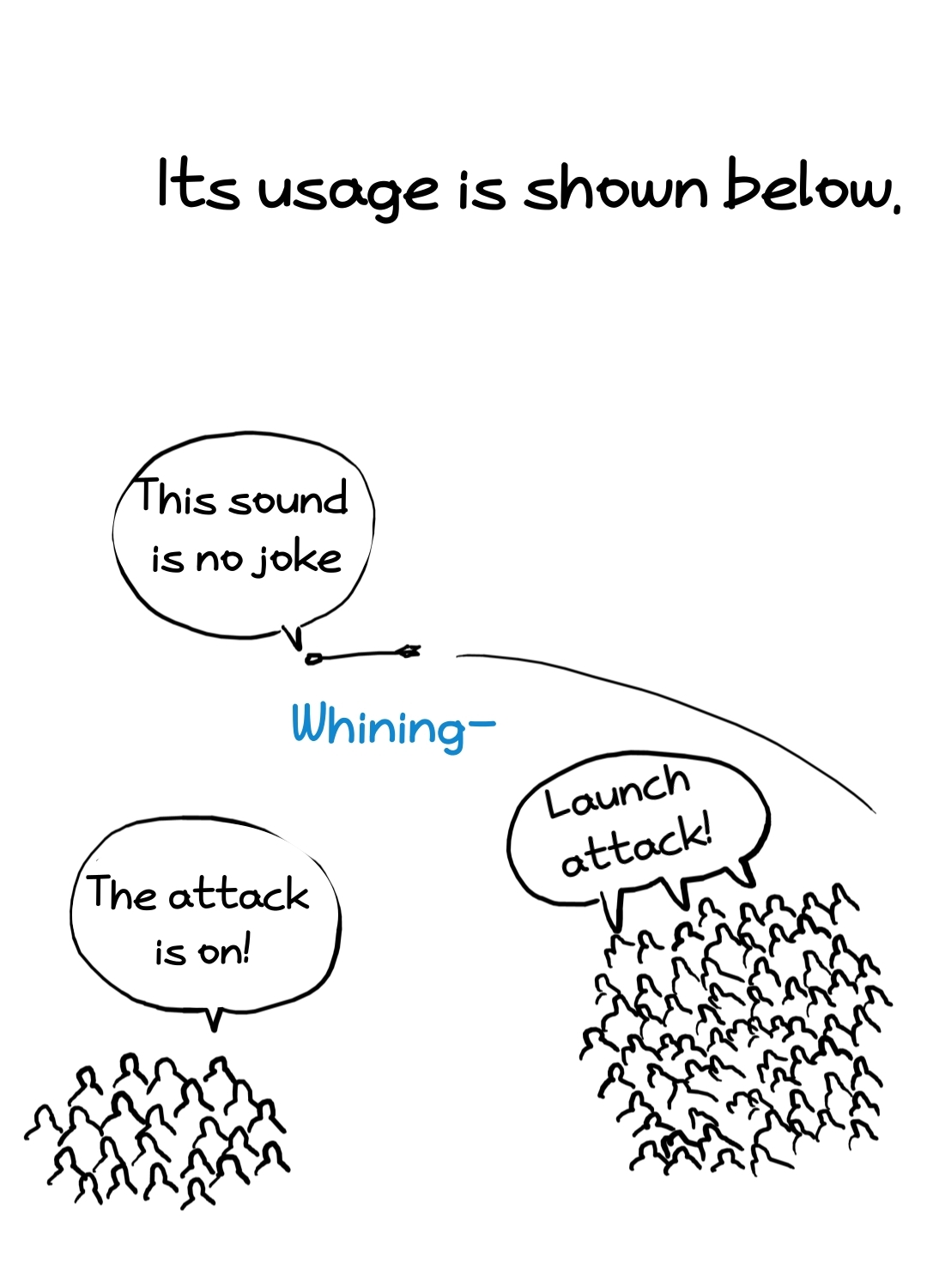 Its usage is shown below. 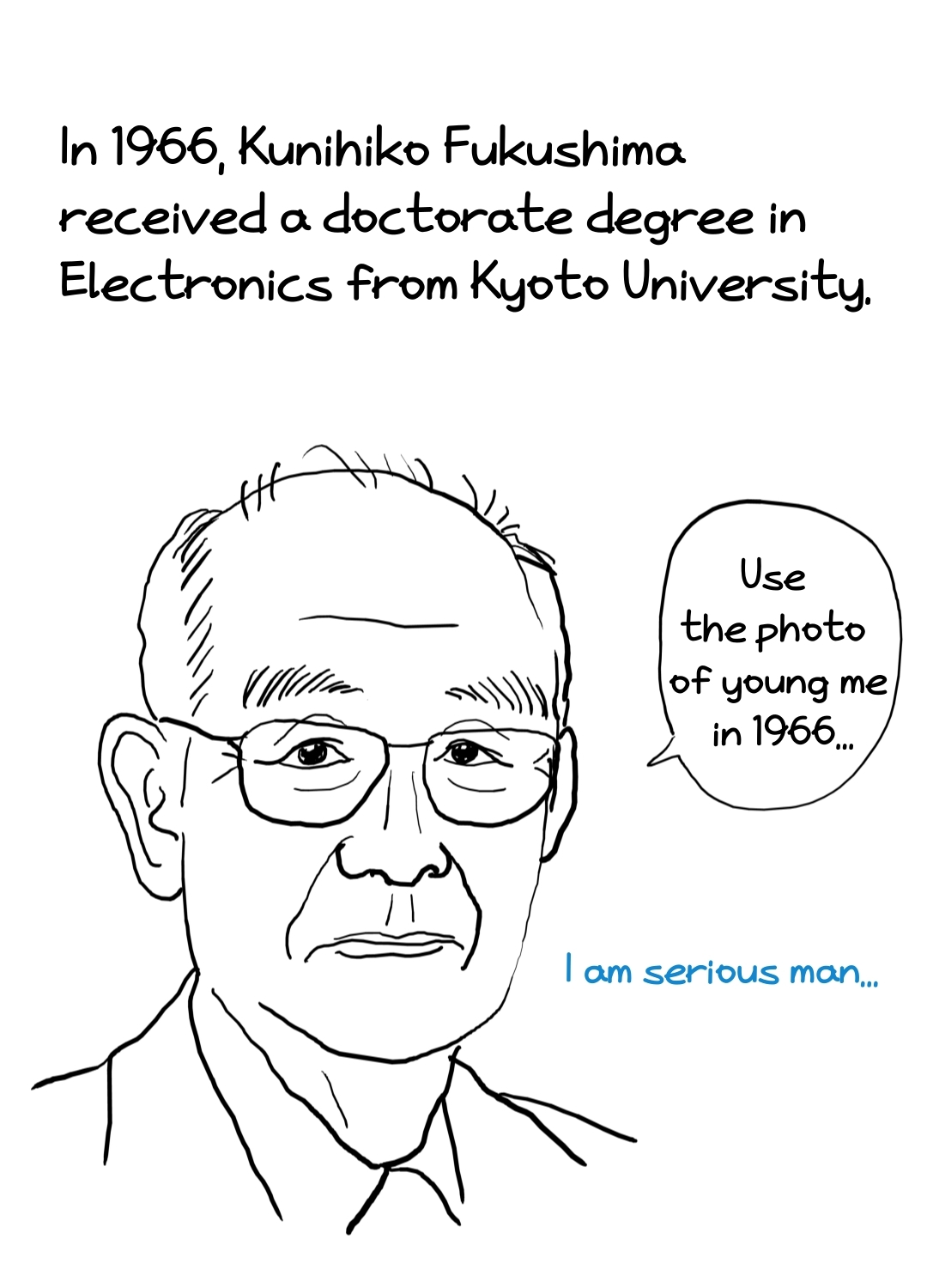 In 1966, Kunihiko Fukushima received a doctorate degree in Electronics from Kyoto University. 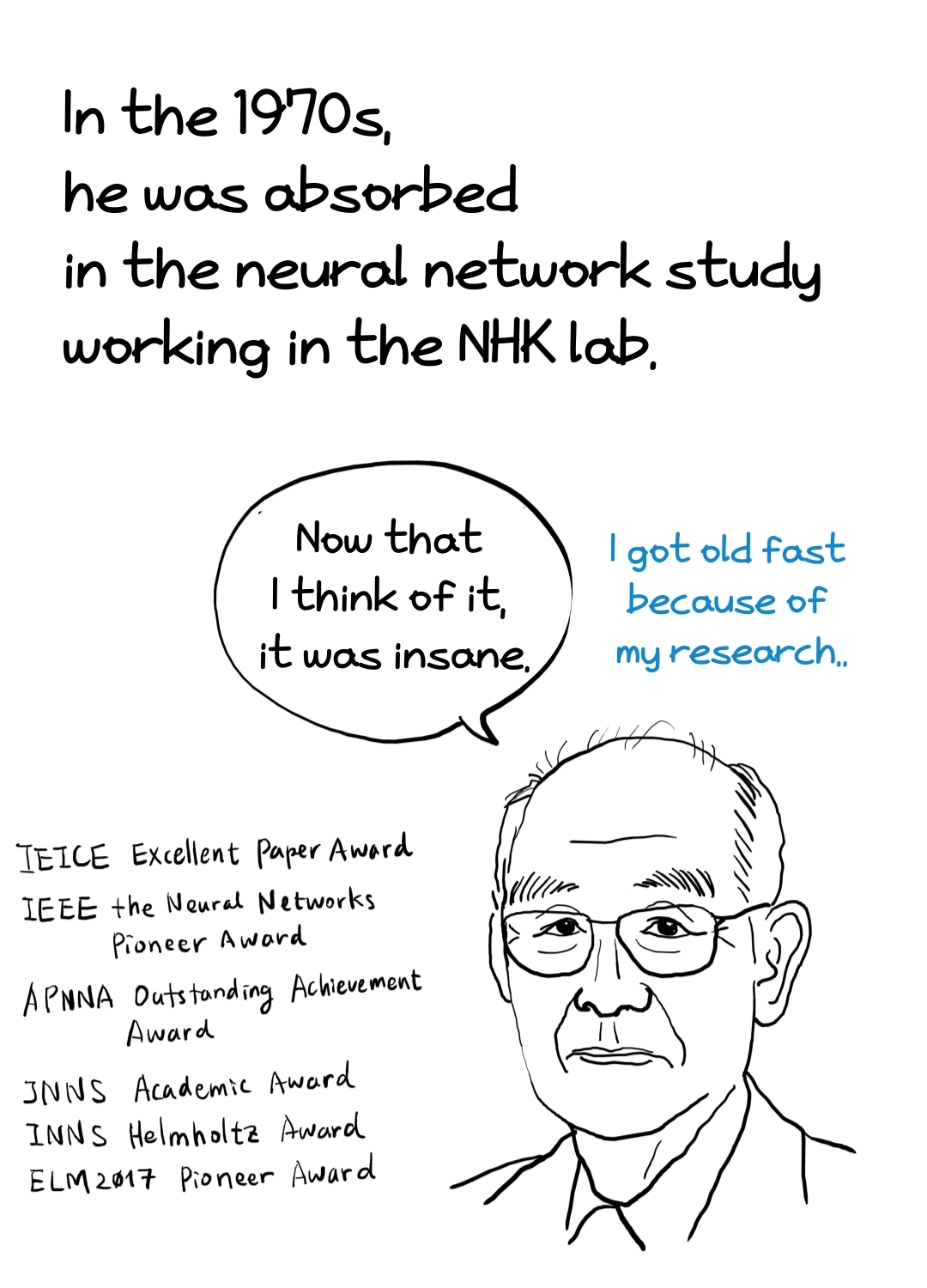 In the 1970s, he was absorbed in the neural network study working in the NHK lab. 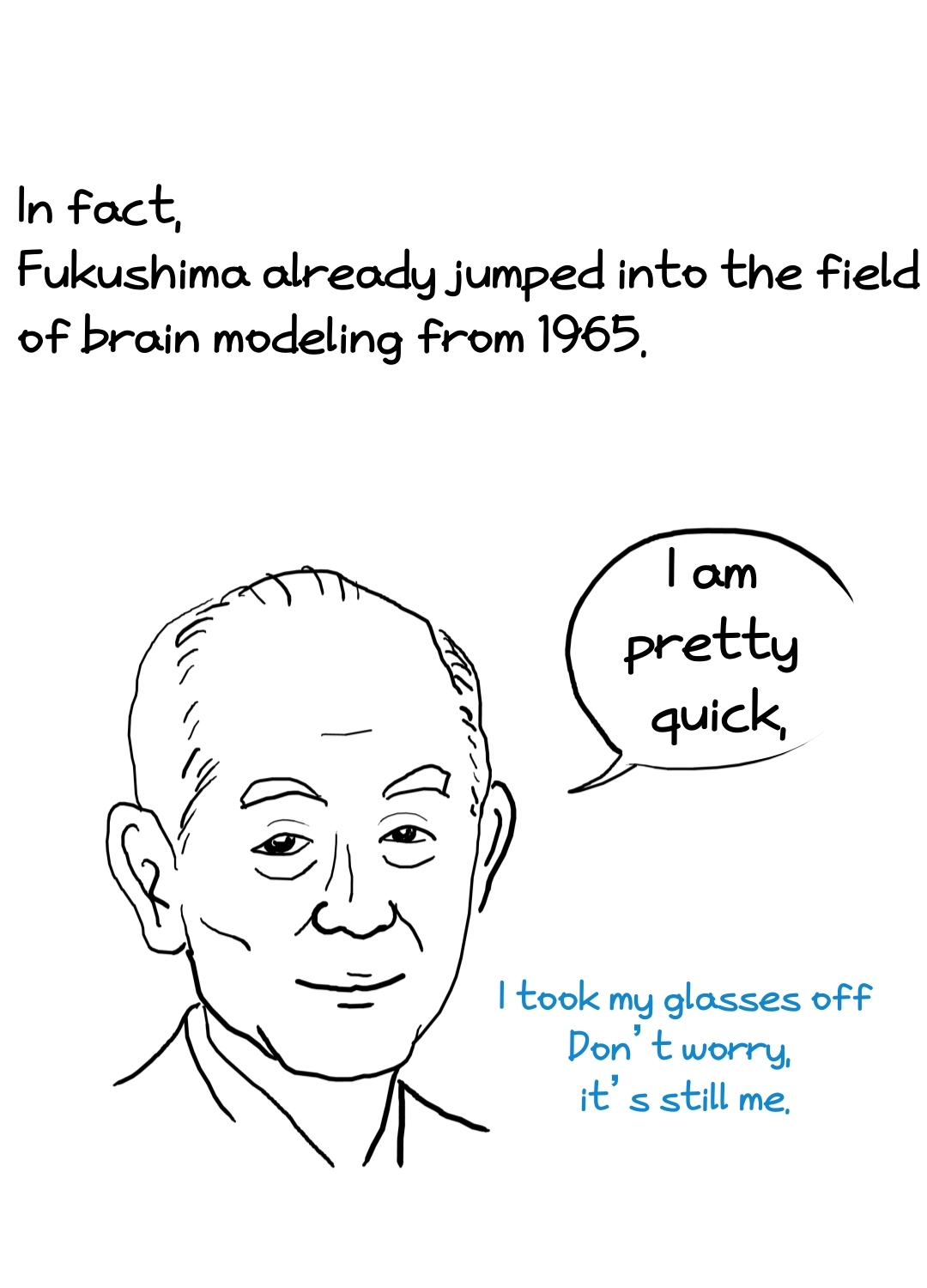 In fact, Fukushima already jumped into the field of brain modeling from 1965. 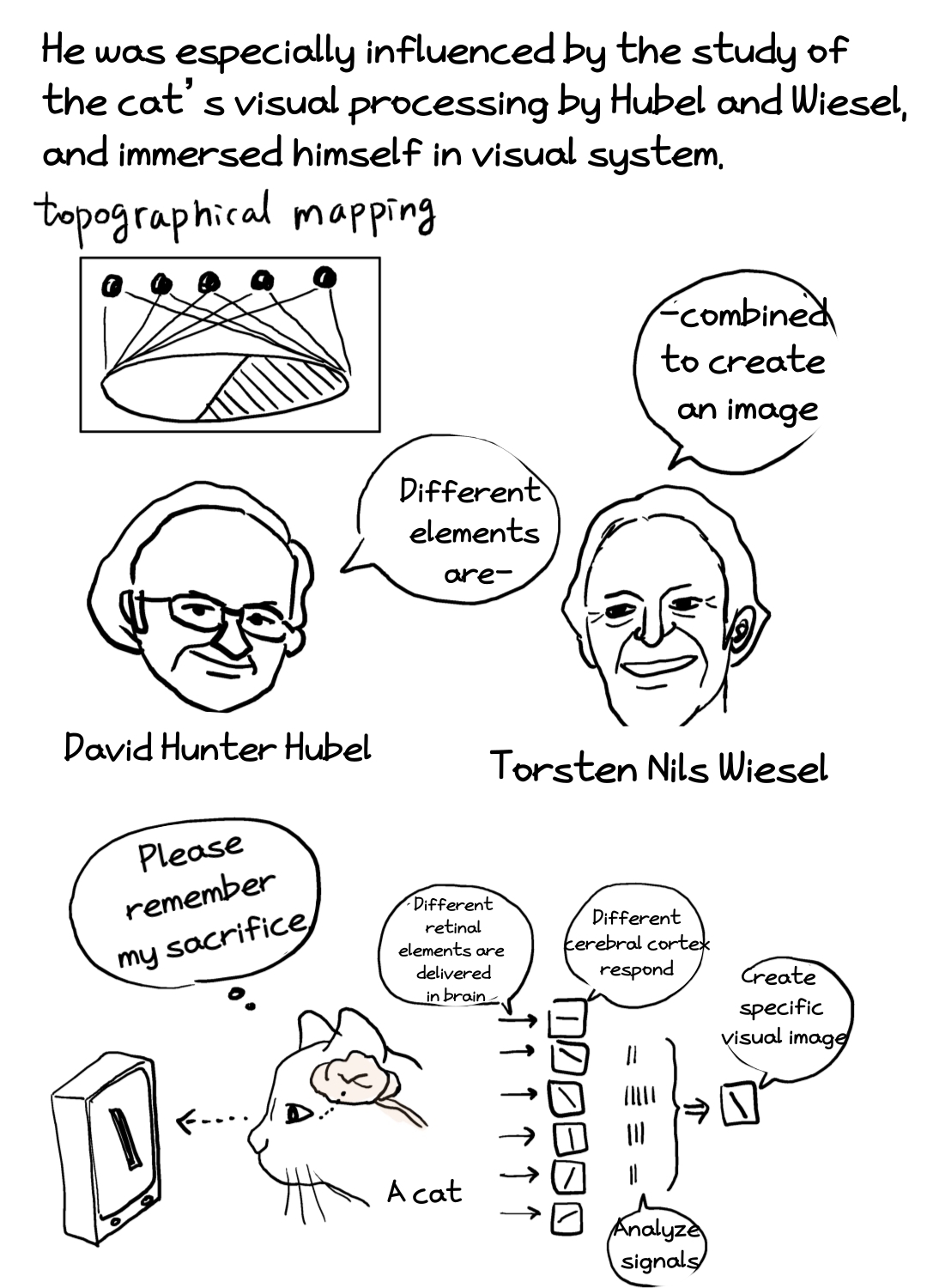 He was especially influenced by the study of the cat’s visual processing
by Hubel and Wiesel, and immersed himself in visual system. 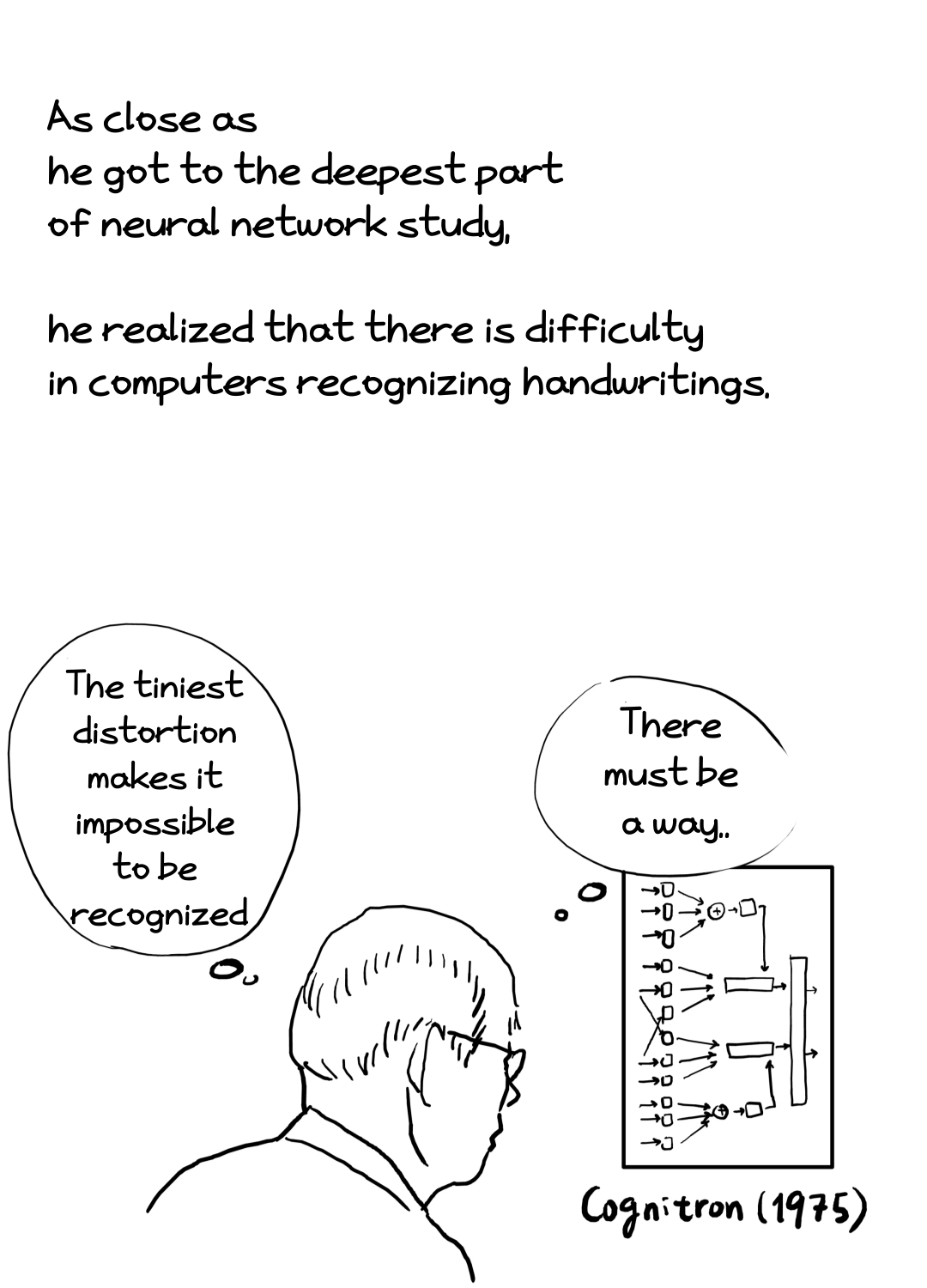 As close as he got to the deepest part of neural network study,
he realized that there is difficulty in computers recognizing handwritings. 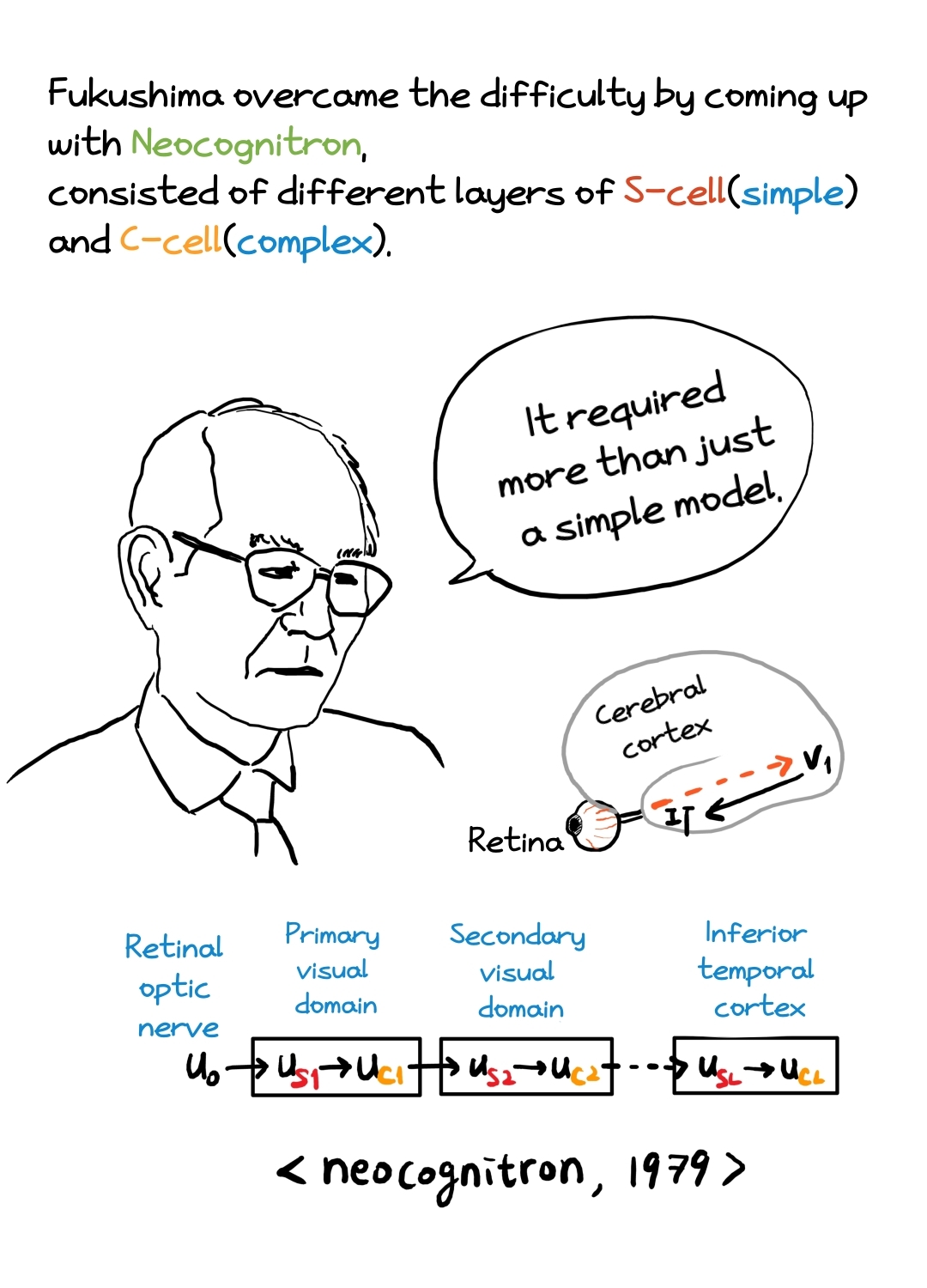 Fukushima overcame the difficulty by coming up with Neocognitron,
consisted of different layers of S-cell(simple) and C-cell(complex). 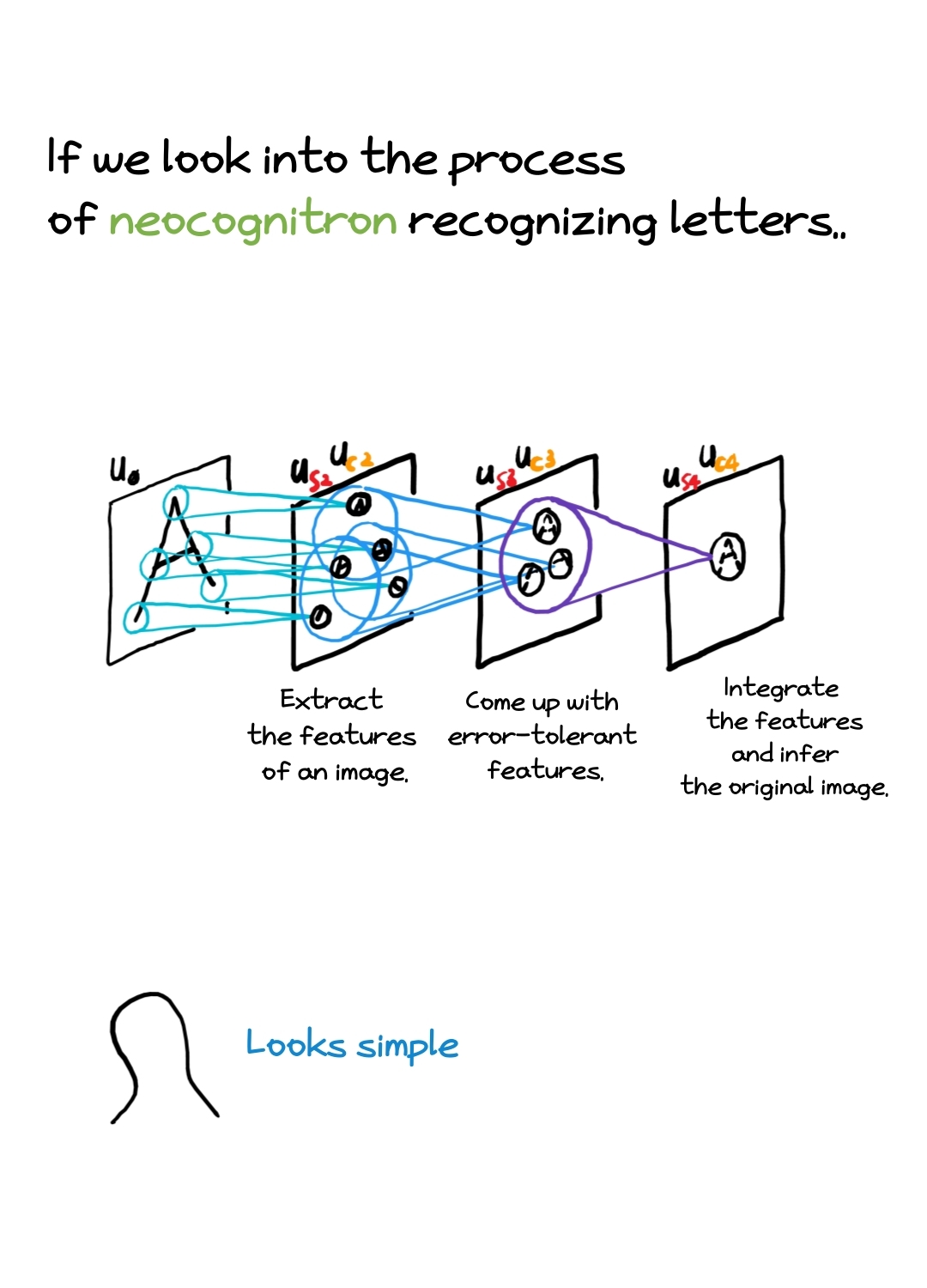 If we look into the process of neocognitron recognizing letters.. 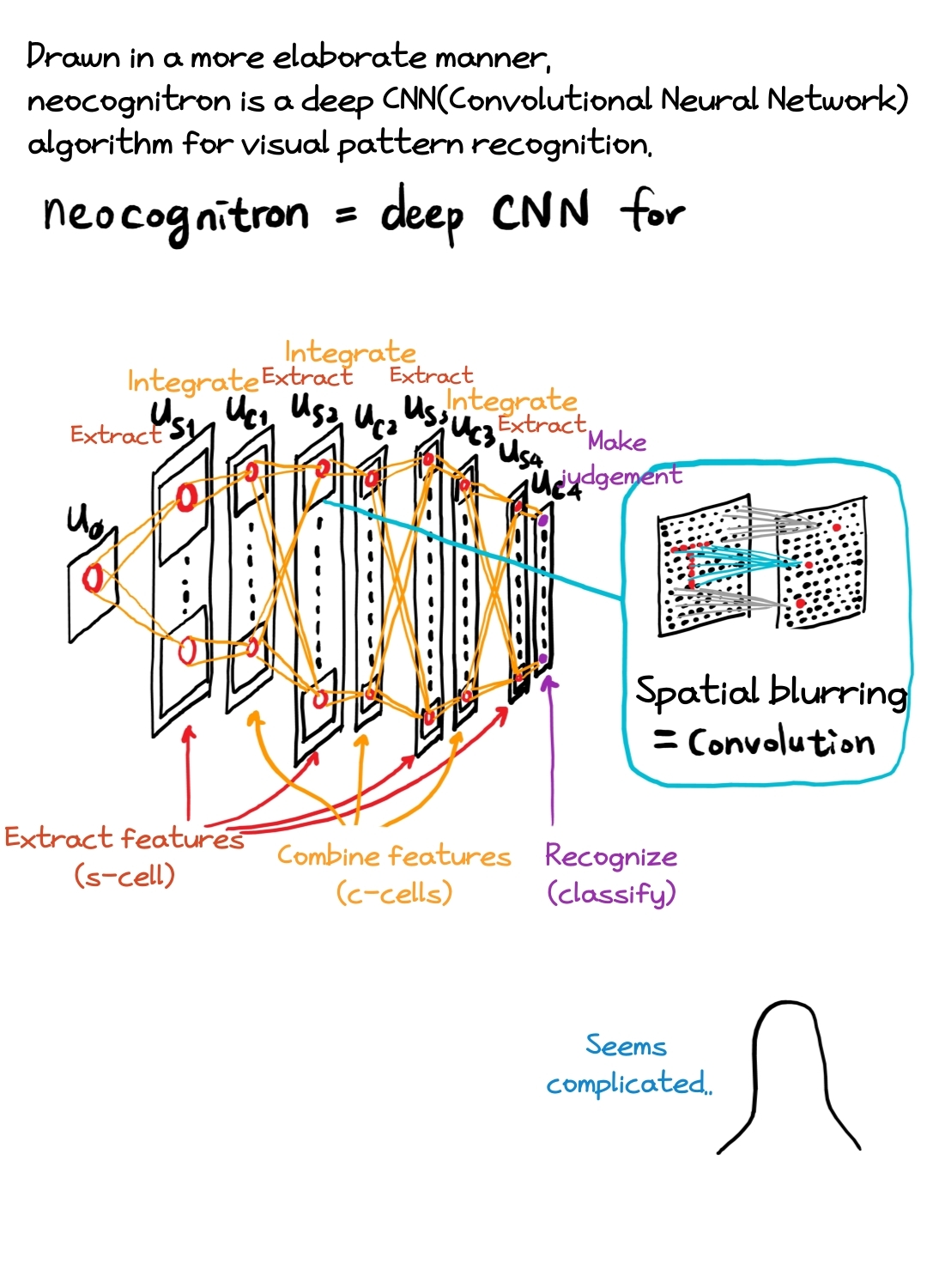 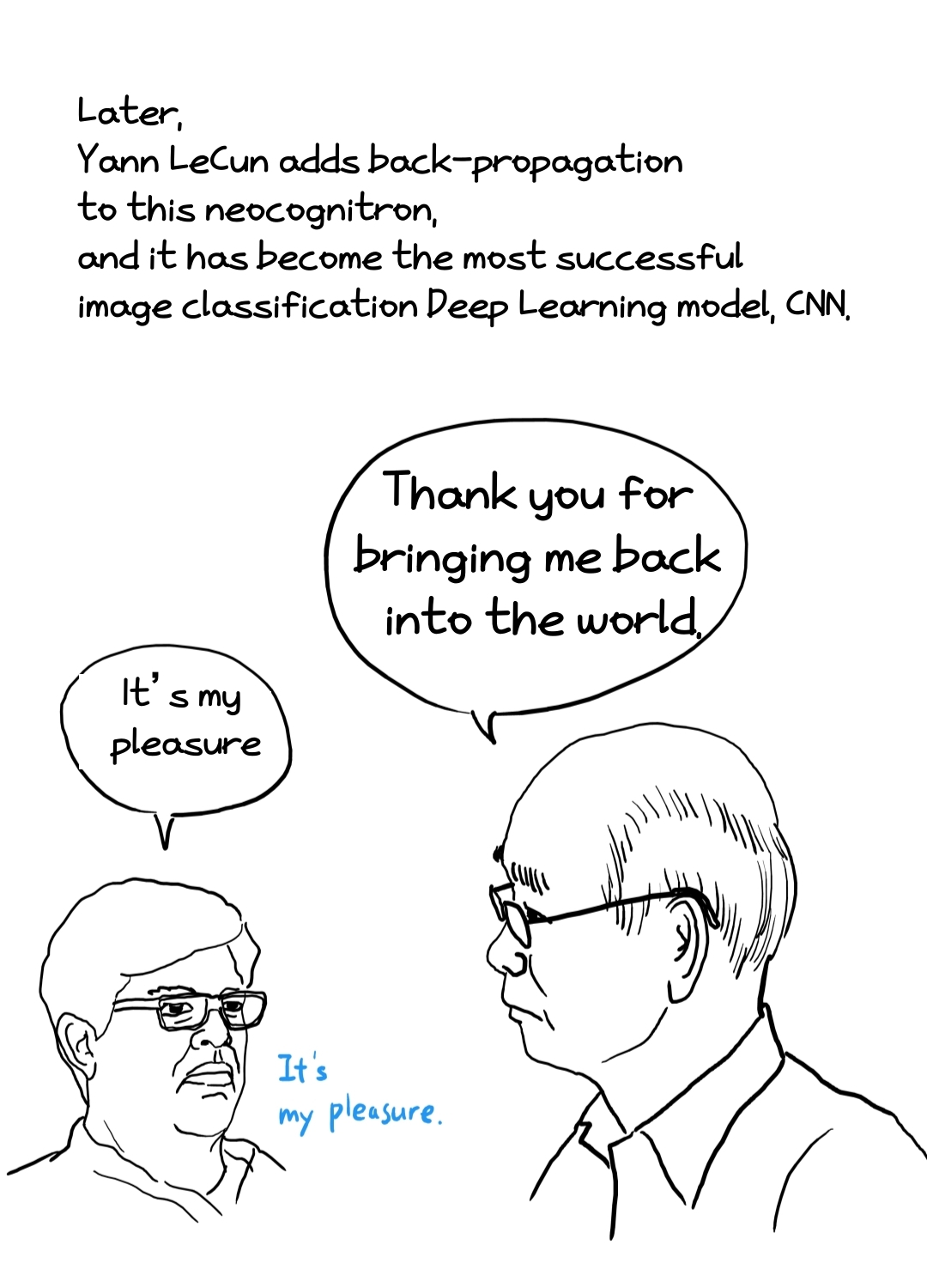 Later, Yann LeCun adds back-propagation to this neocognitron,
and it has become the most successful image classification Deep Learning model, CNN. 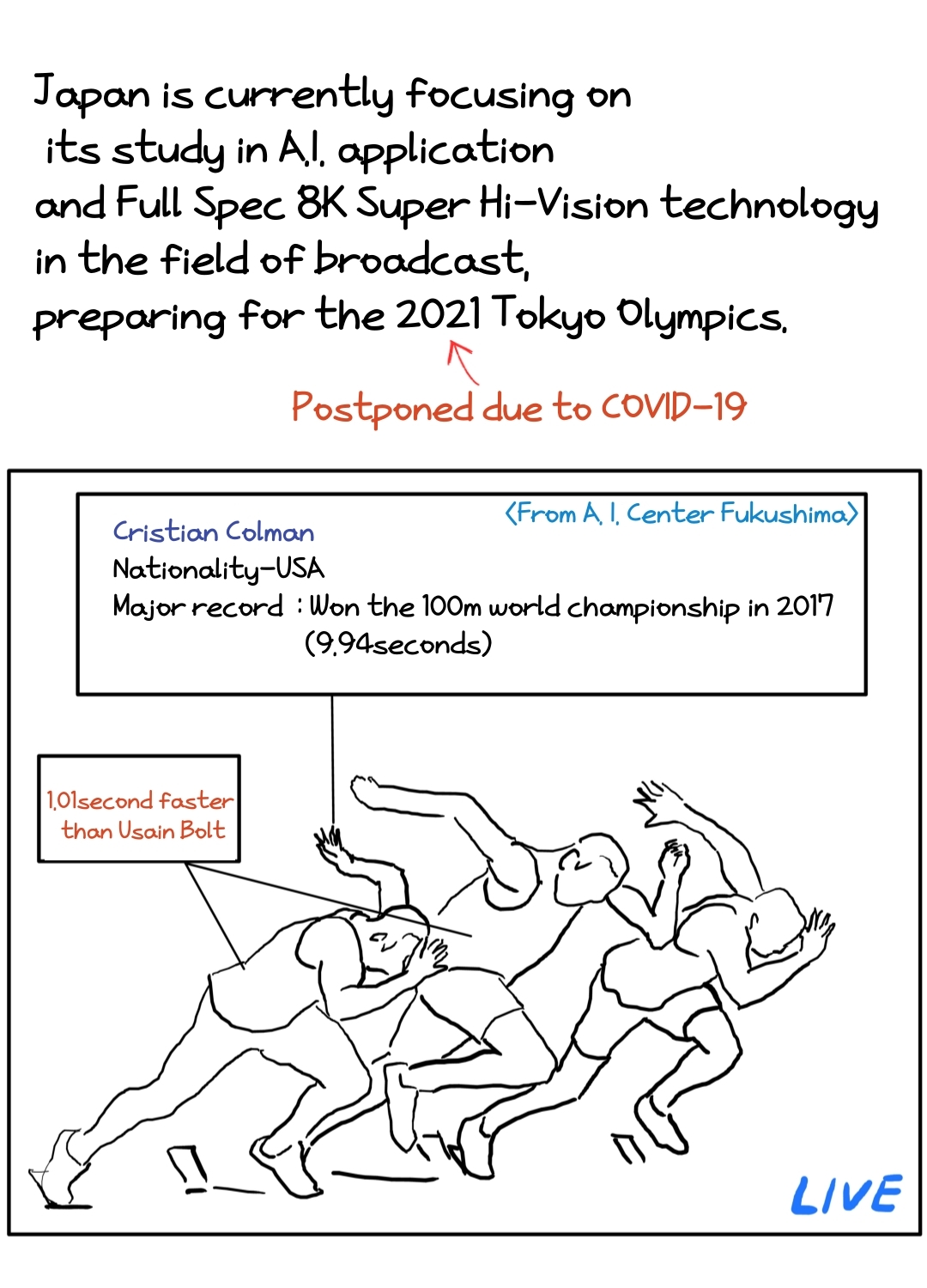 Japan is currently focusing on its study in A.I. application and Full Spec 8K Super Hi-Vision technology
in the field of broadcast, preparing for the 2021 Tokyo Olympics. 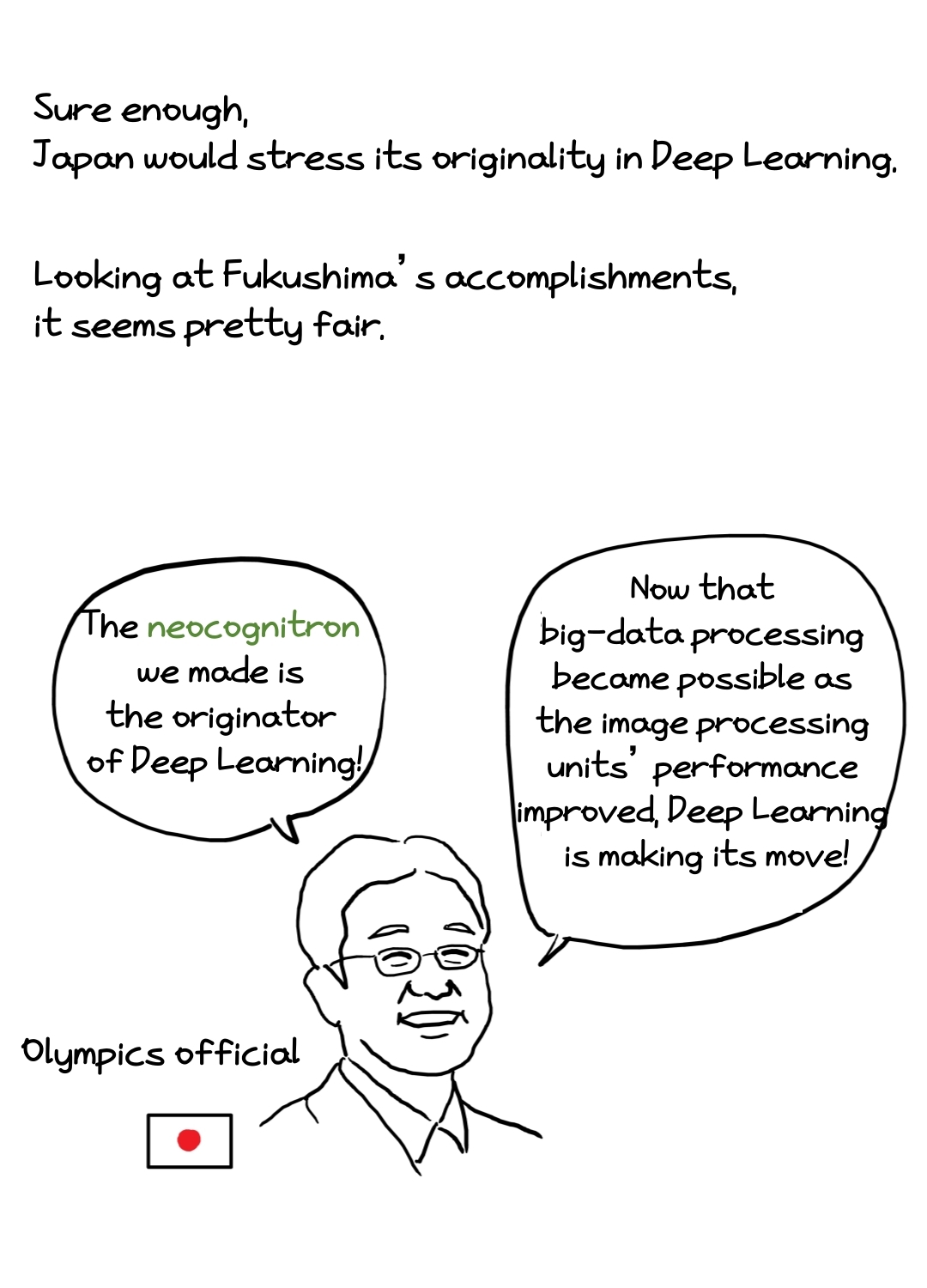 Sure enough, Japan would stress its originality in Deep Learning.
Looking at Fukushima’s accomplishments, it seems pretty fair.
Do you need database performance monitoring? Contact us and we will send you a free quote
[email protected]