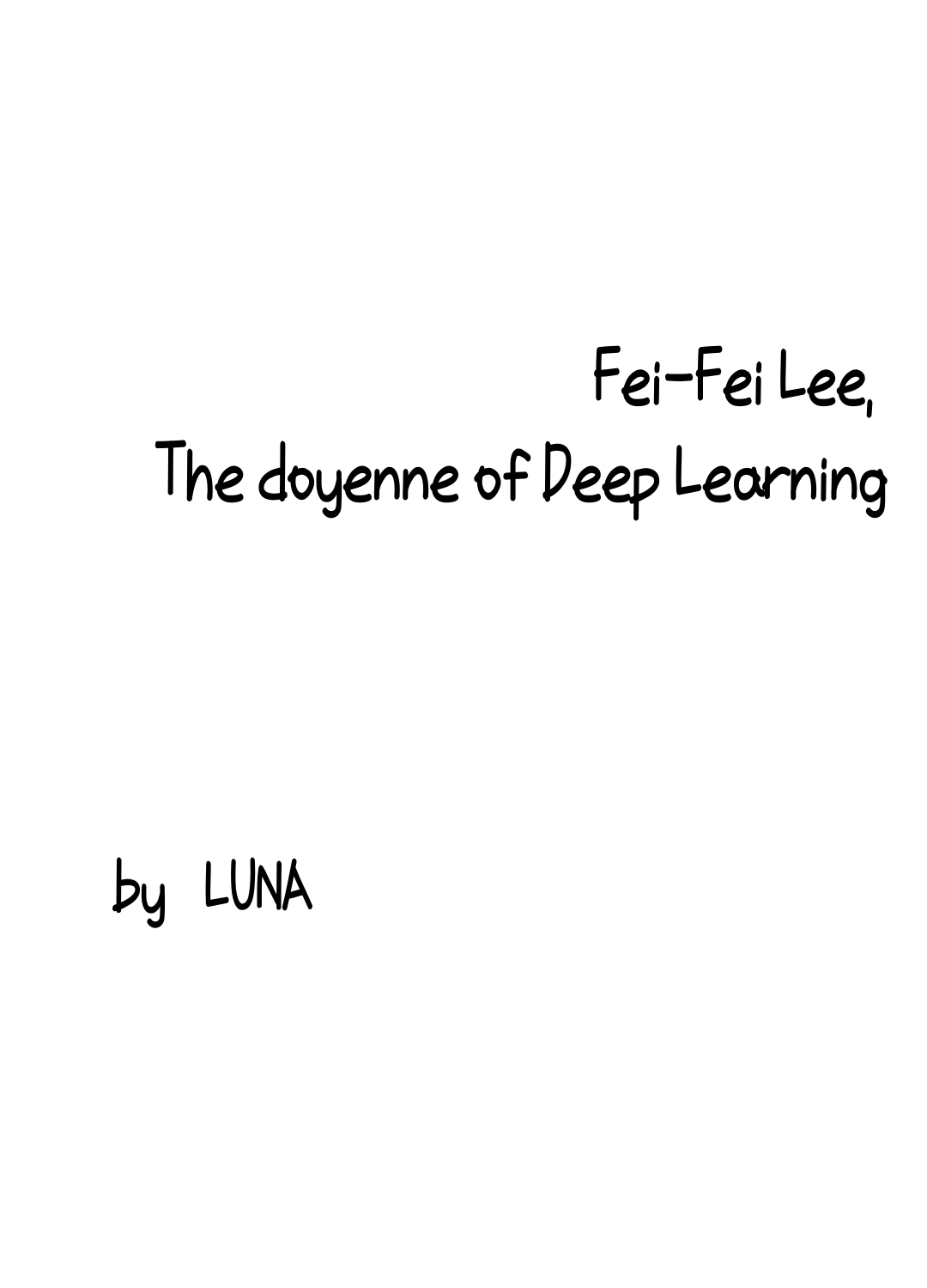 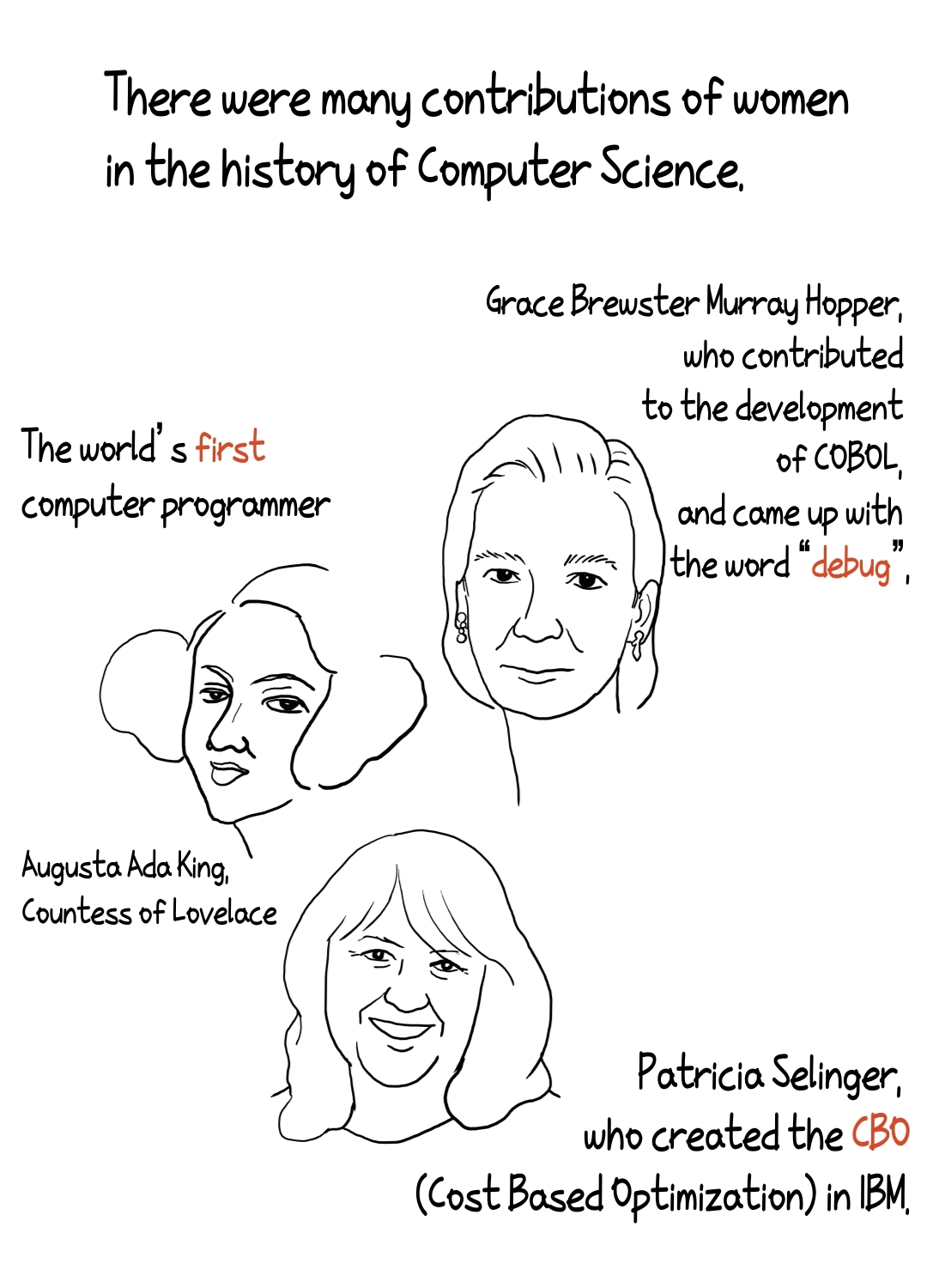 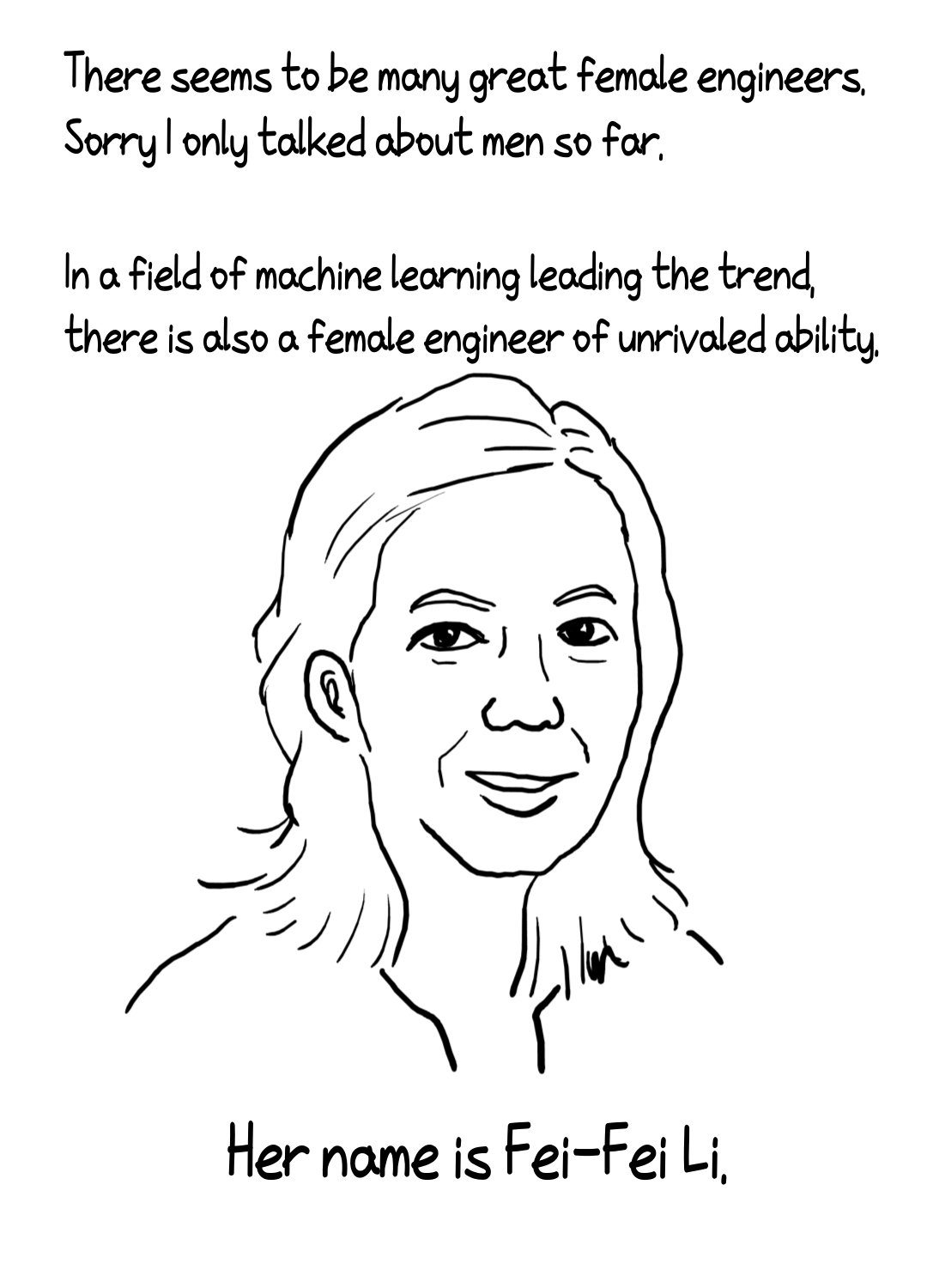 There seems to be many great female engineers. Sorry I only talked about men so far.
In a field of machine learning leading the trend, there is also a female engineer of unrivaled ability.
Her name is Fei-Fei Li. 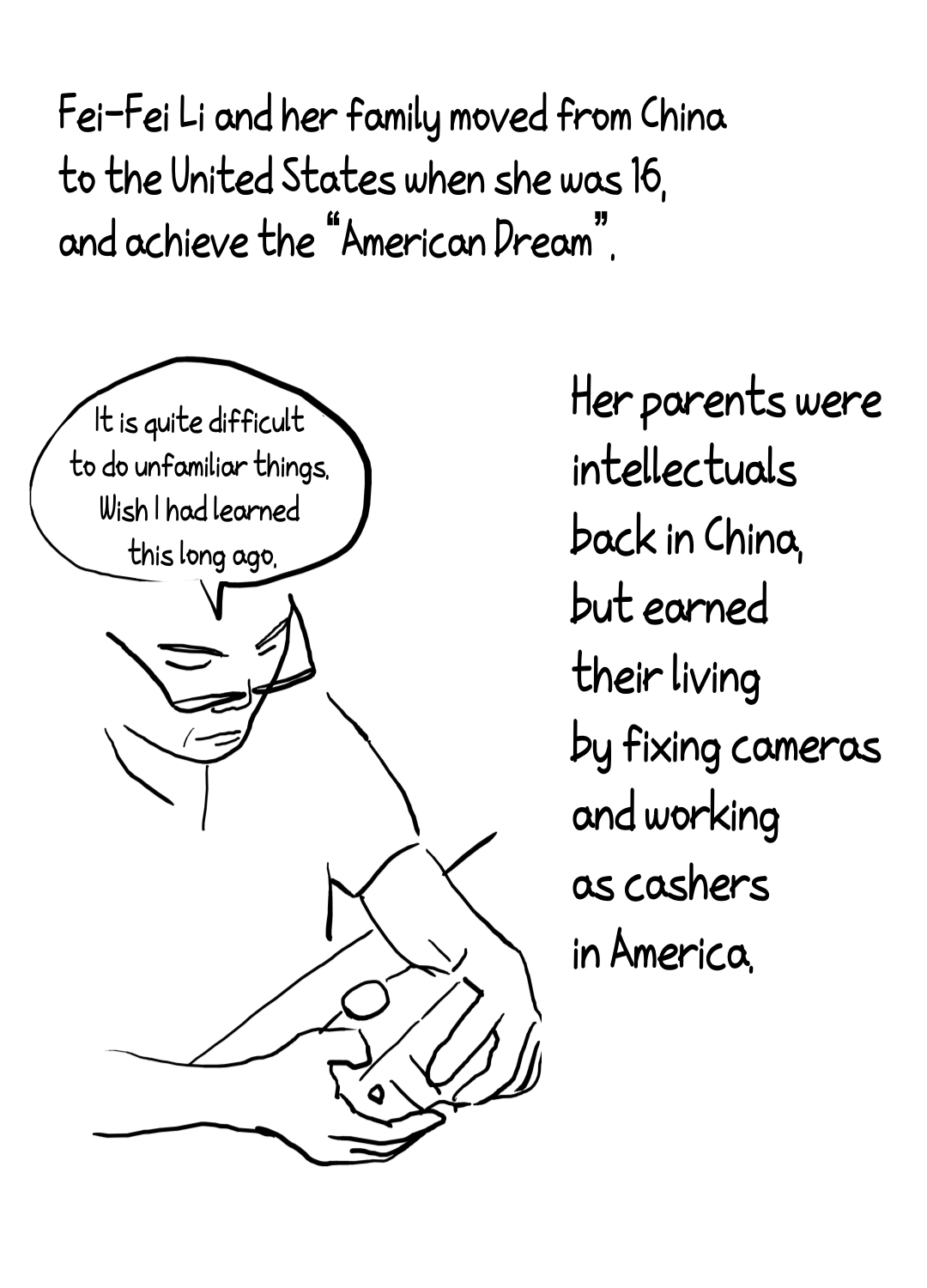 Fei-Fei Li and her family moved from China to the United States when she was 16, and achieve the “American Dream”.
Her parents were intellectuals back in China, but earned their living by fixing cameras and working as cashers in America. 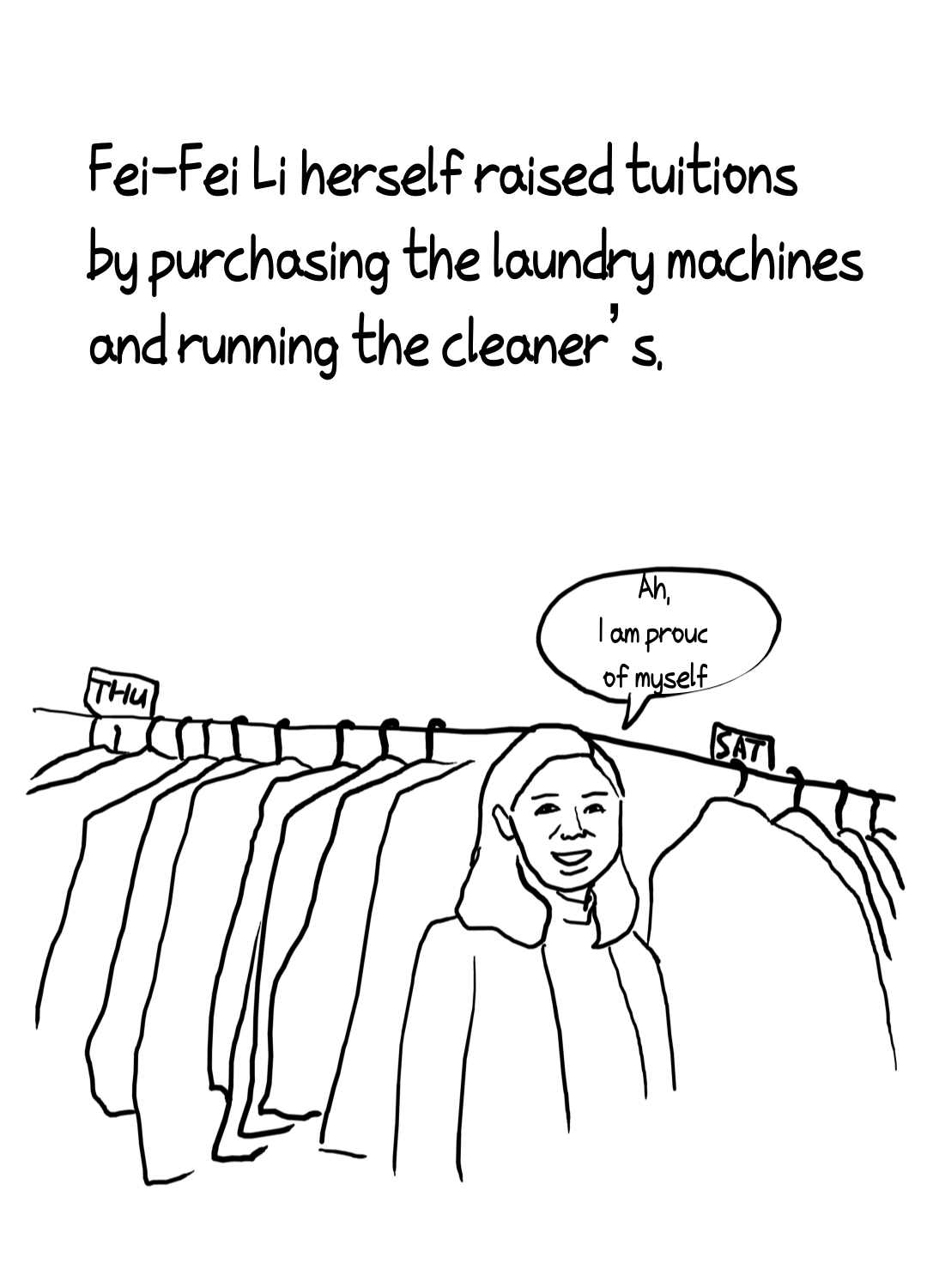 Fei-Fei Li herself raised tuitions by purchasing the laundry machines and running the cleaner’s. 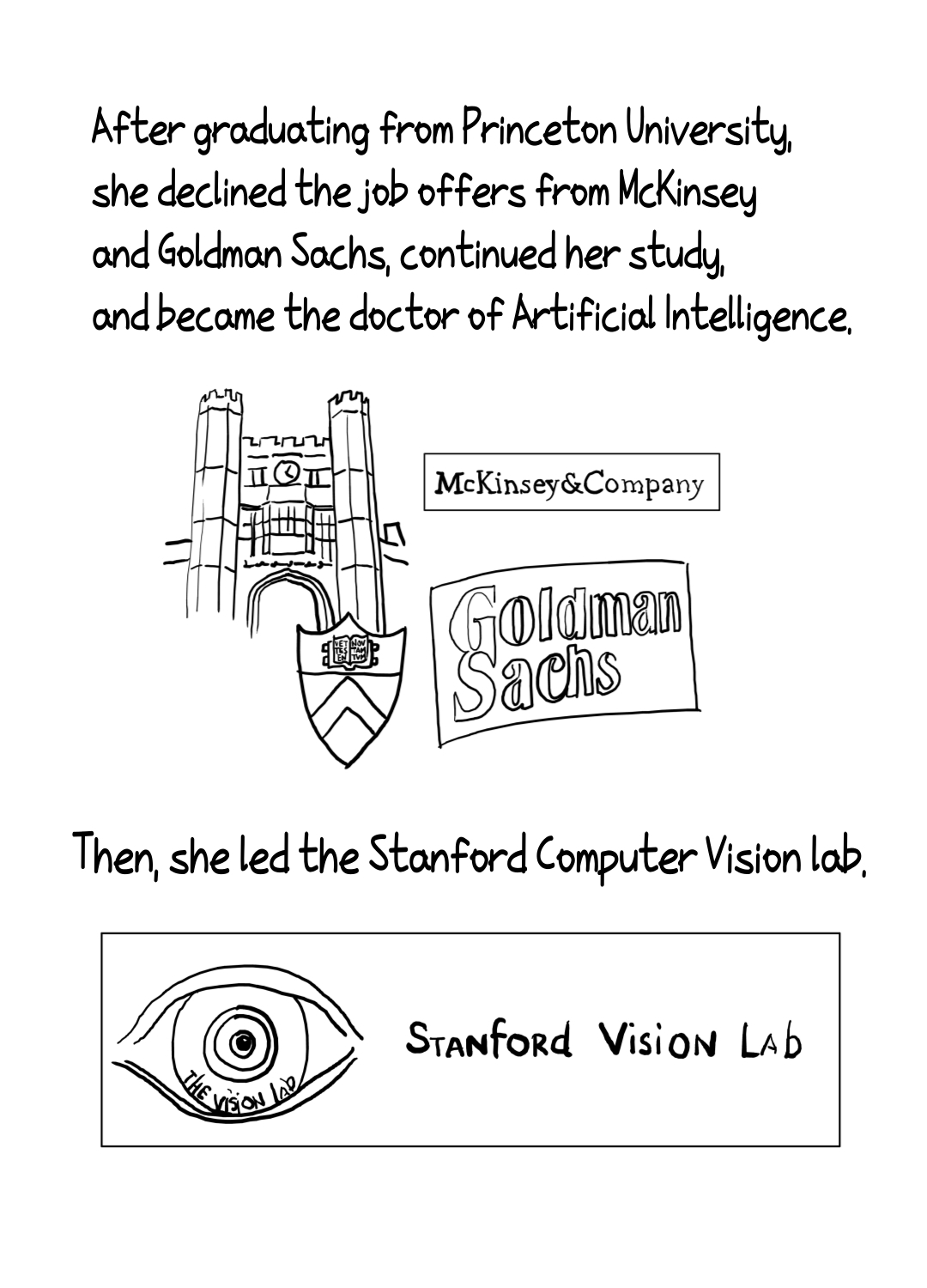 After graduating from Princeton University, she declined job offers from McKinsey and Goldman Sachs,
continued her study, and became the doctor of Artificial Intelligence. 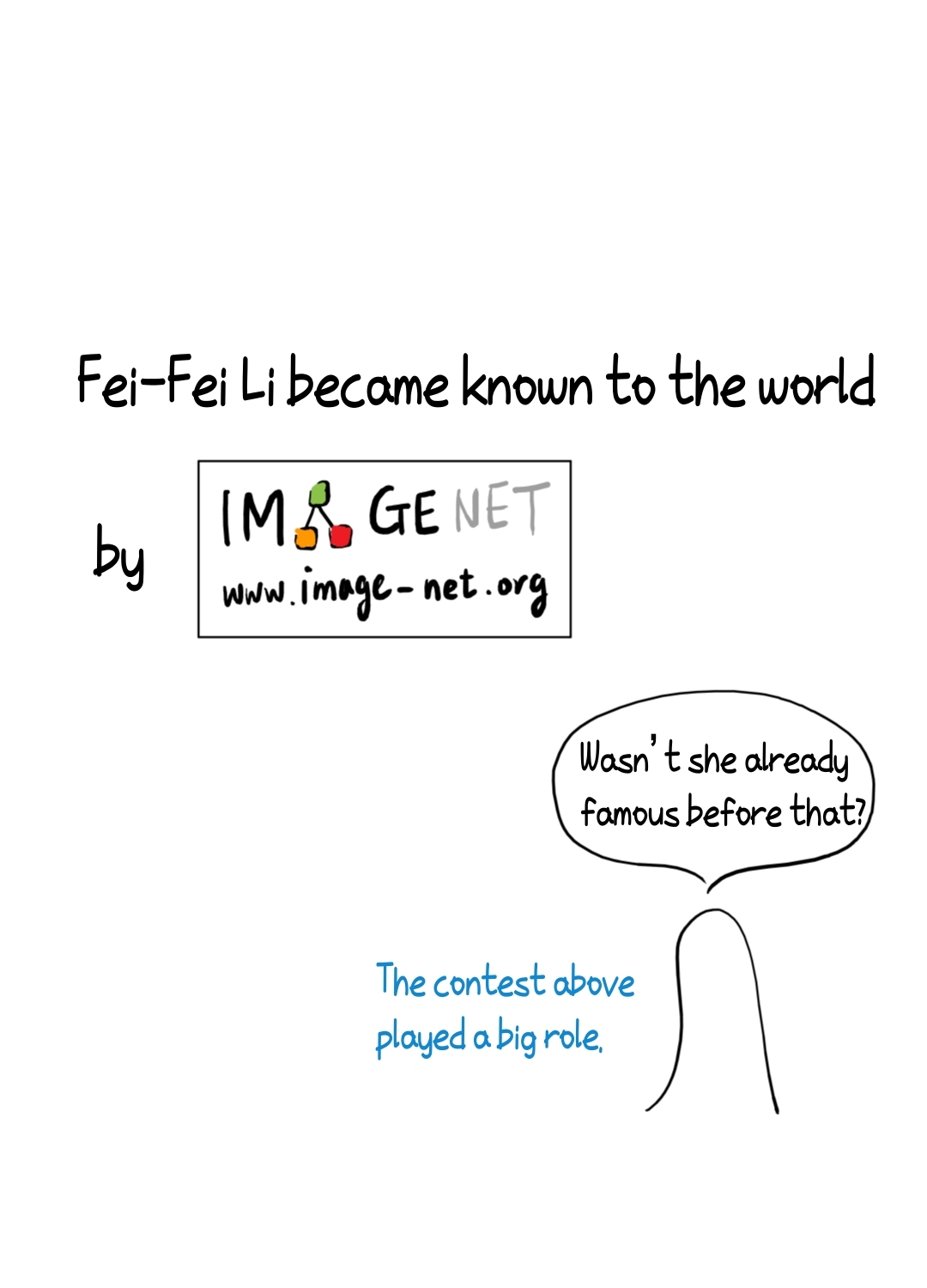 Fei-Fei Li became known to the world by IMAGENET. 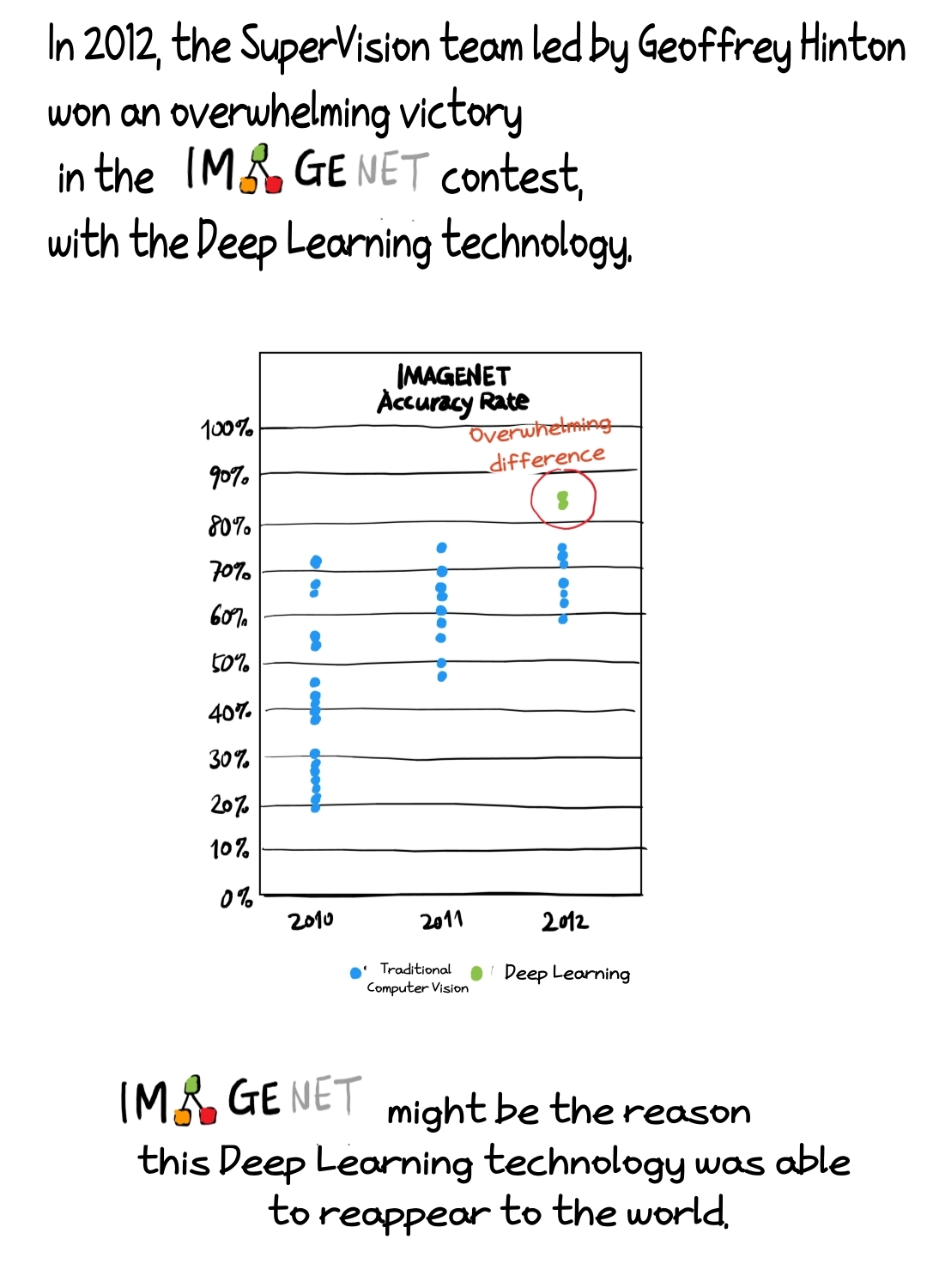 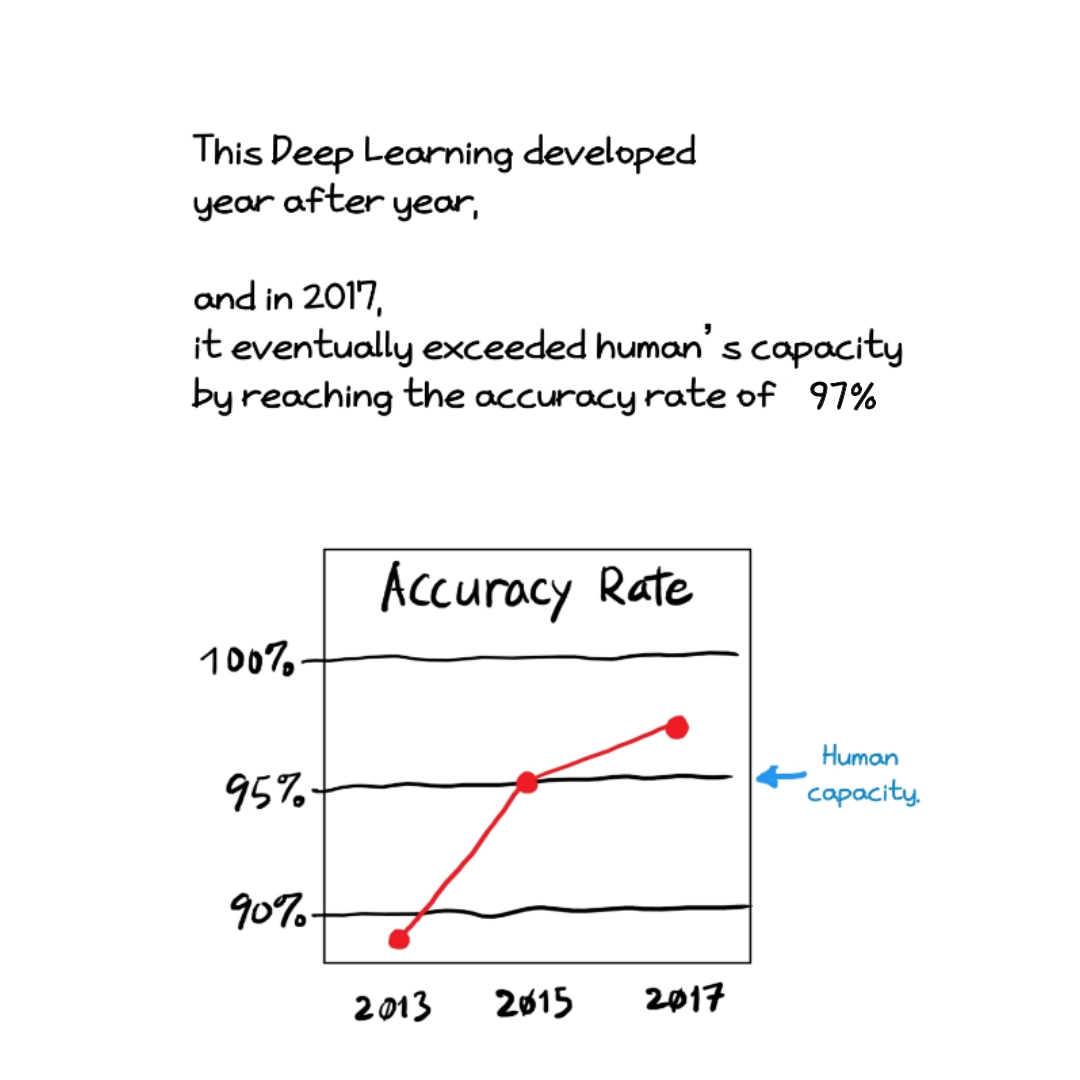 This Deep Learning developed year after year, and in 2017,
it eventually exceeded human’s capacity by reaching the accuracy rate of 97%. 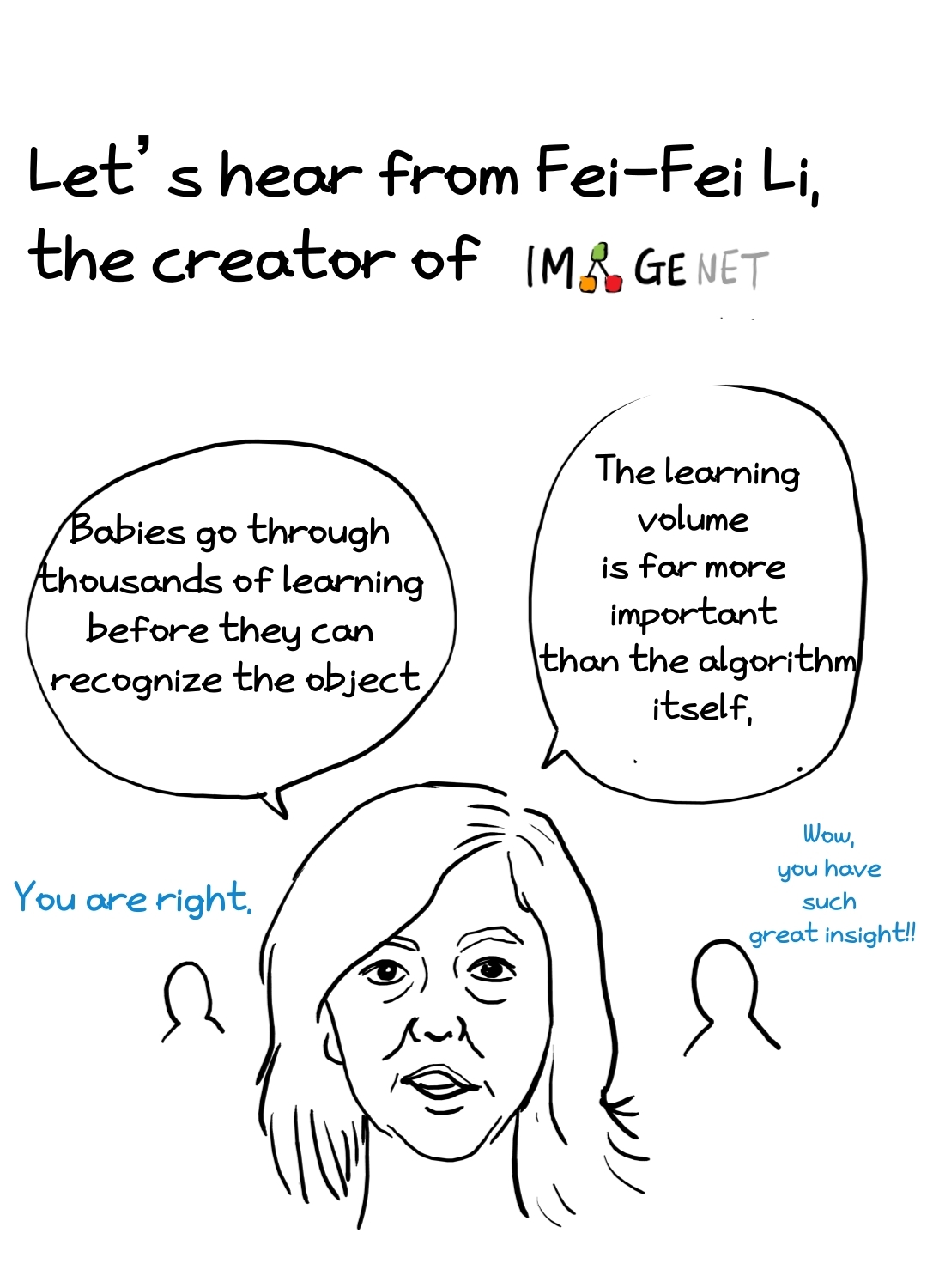 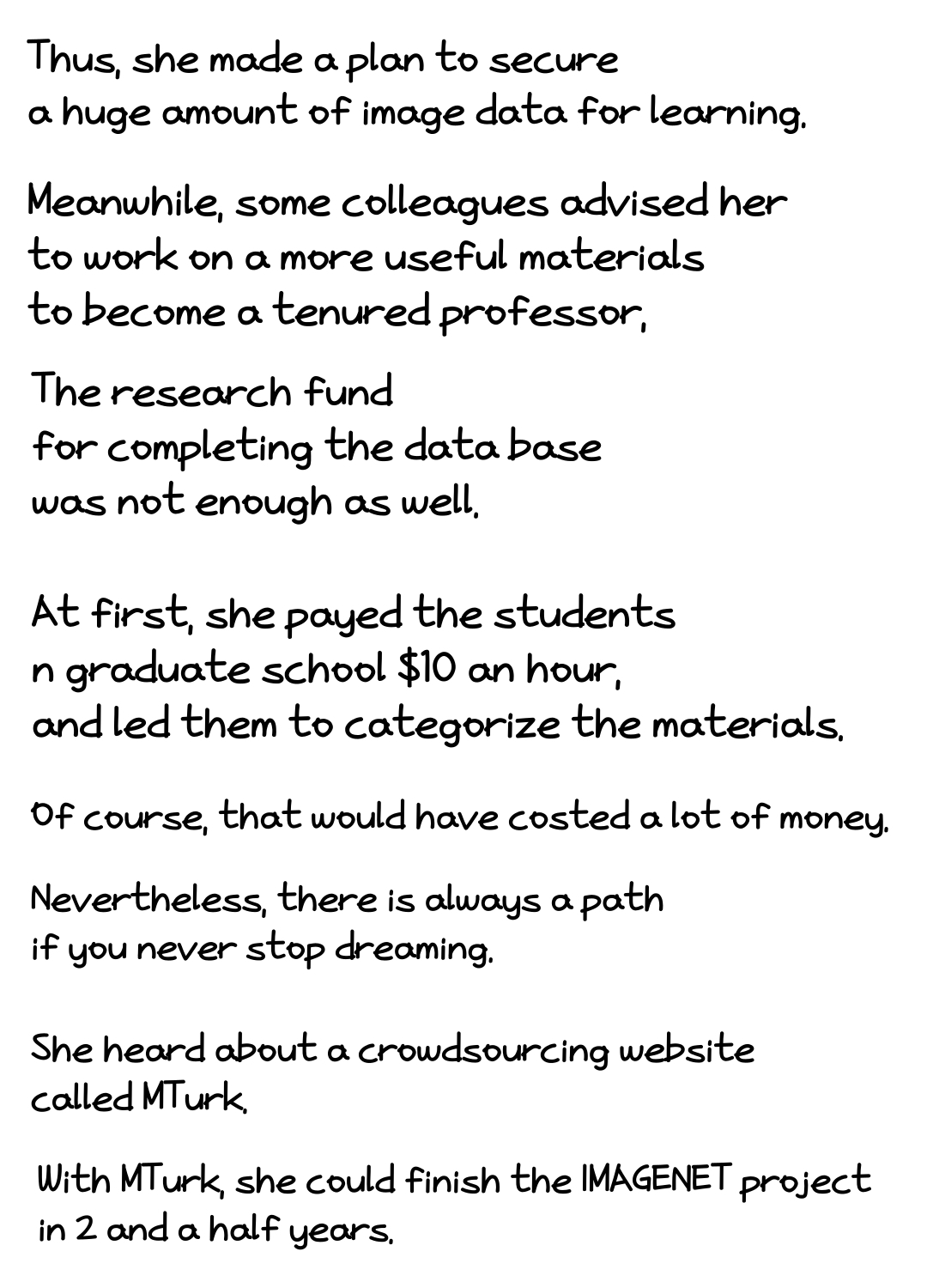 Thus, she made a plan to secure a huge amount of image data for learning.
Meanwhile, some colleagues advised her to work on more useful materials to become a tenured professor,
The research fund for completing the data base was not enough as well.
At first, she payed the students in graduate school $10 an hour, and led them to categorize the materials.
Of course, that would have costed a lot of money.
Nevertheless, there is always a path if you never stop dreaming.
She heard about a crowdsourcing website called MTurk.
With MTurk, she could finish the IMAGENET project in 2 and a half years. 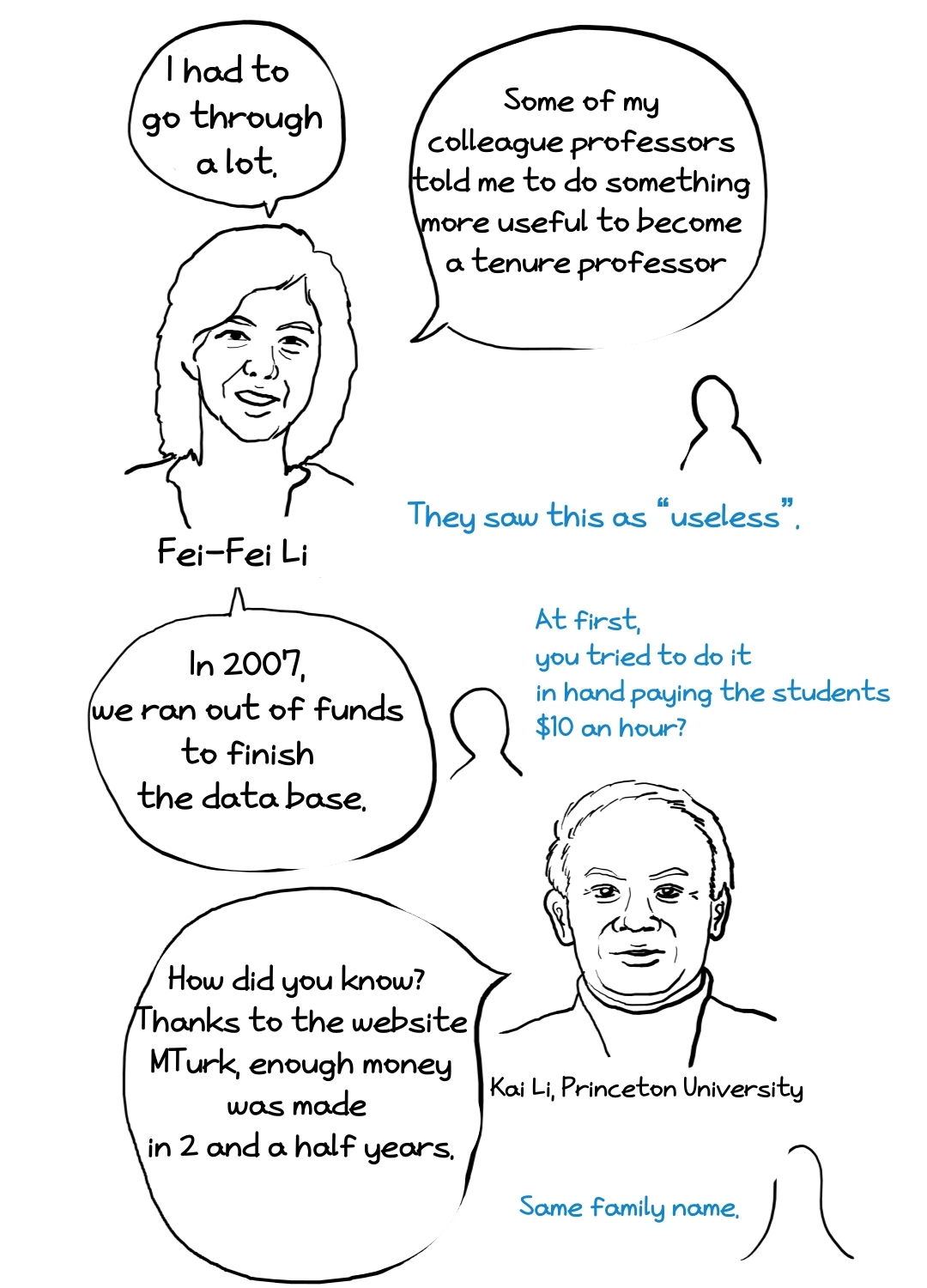 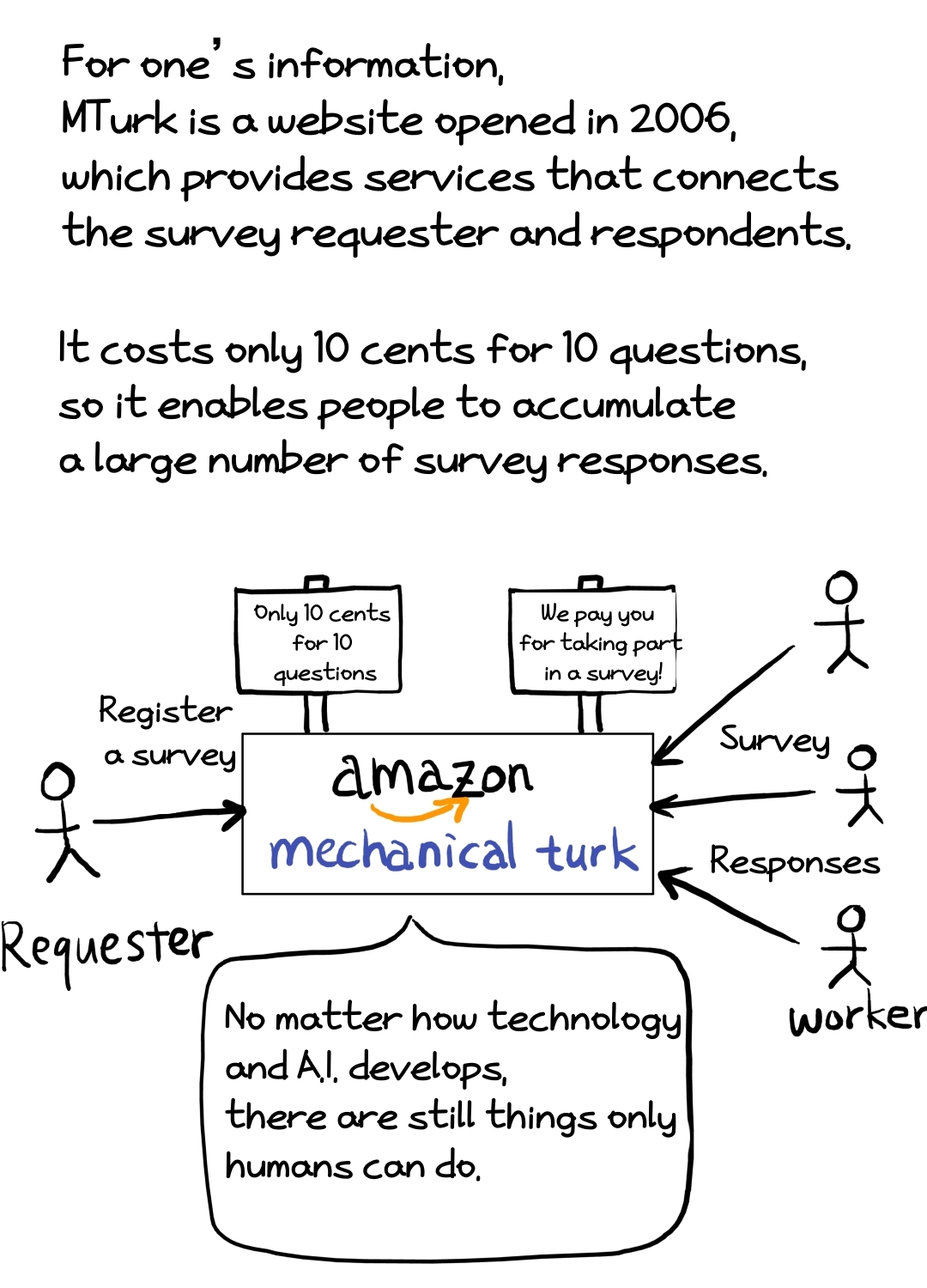 For one’s information, MTurk is a website opened in 2006, which provides services
that connects the survey requester and respondents.
It costs only 10 cents for 10 questions, so it enables people
to accumulate a large number of survey responses. 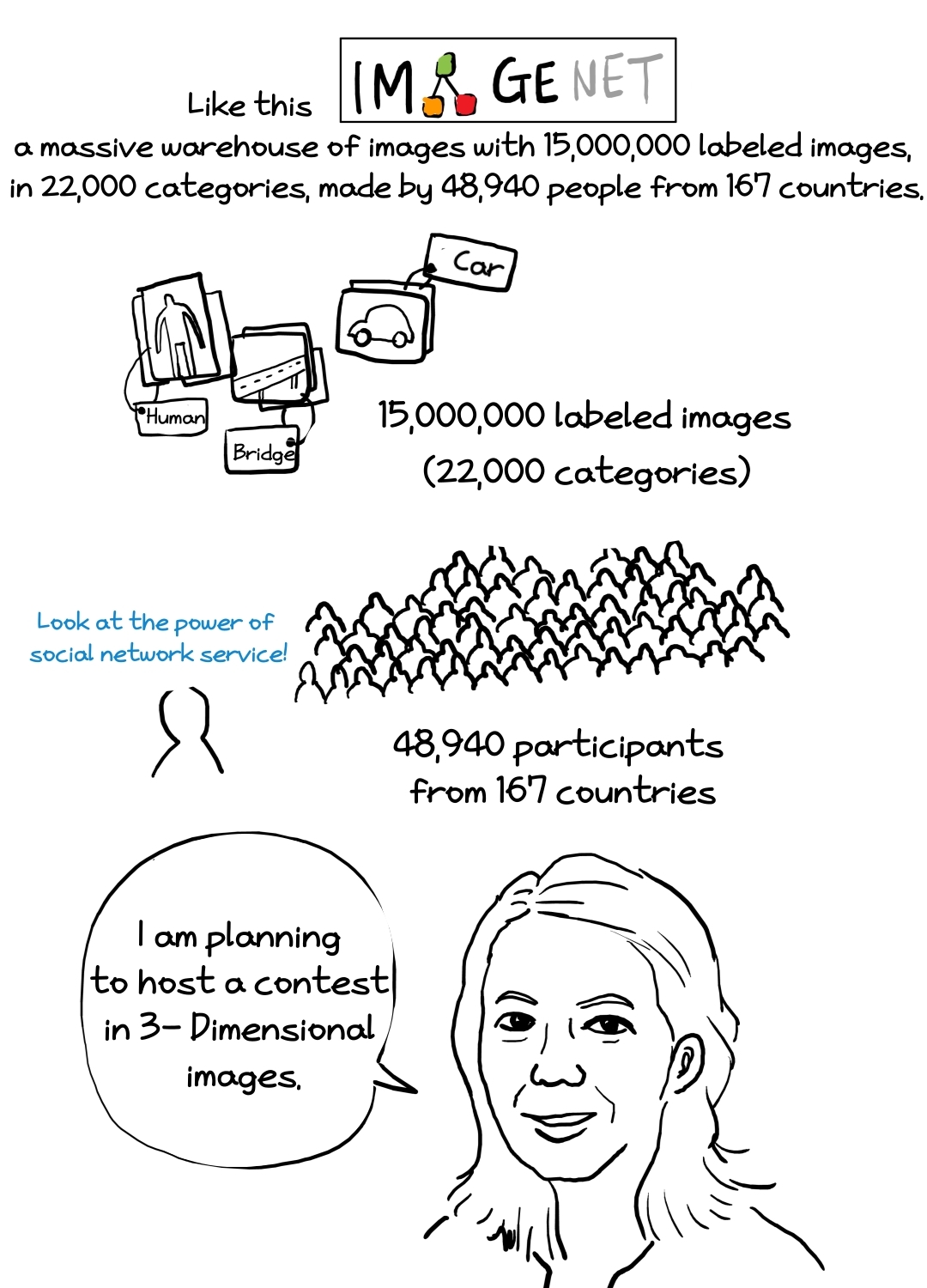 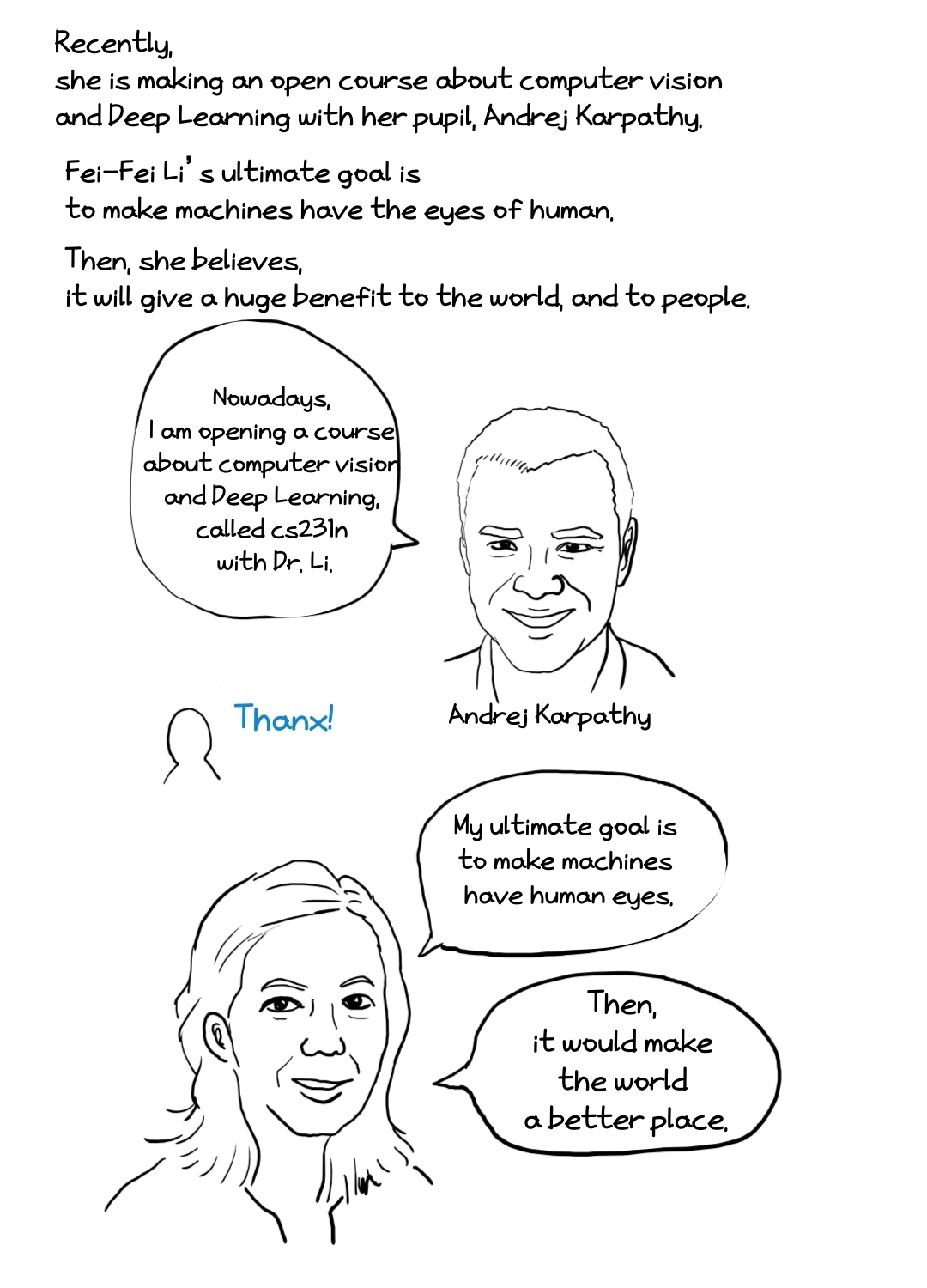 Recently, she is making an open course about computer vision and Deep Learning with her pupil, Andrej Karpathy.
Fei-Fei Li’s ultimate goal is to make machines have the eyes of human.
Then, she believes, it will give a huge benefit to the world, and to people. 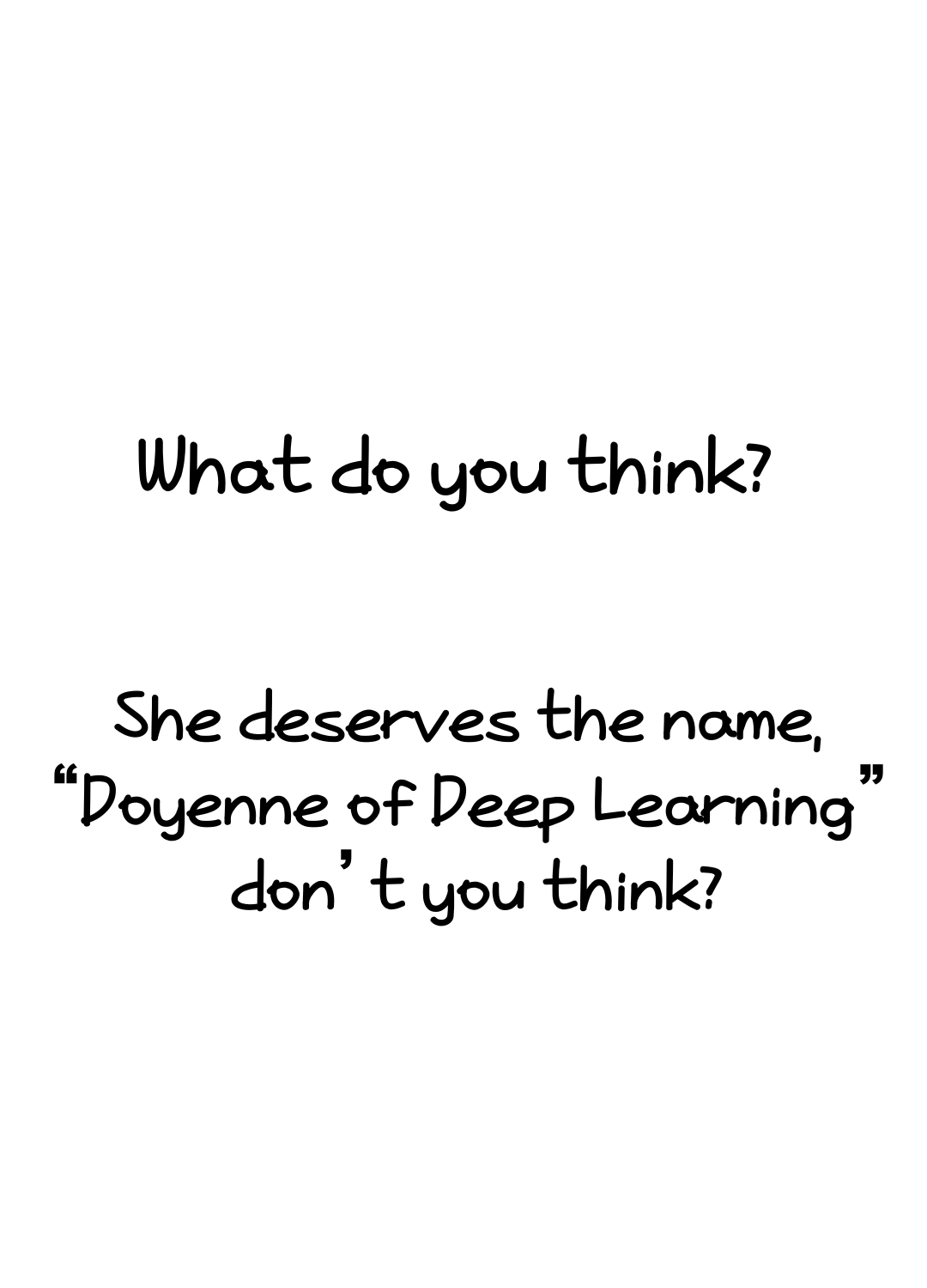 What do you think?
She deserves the name, “Doyenne of Deep Learning” don’t you think?
Do you need database performance monitoring? Contact us and we will send you a free quote
[email protected]