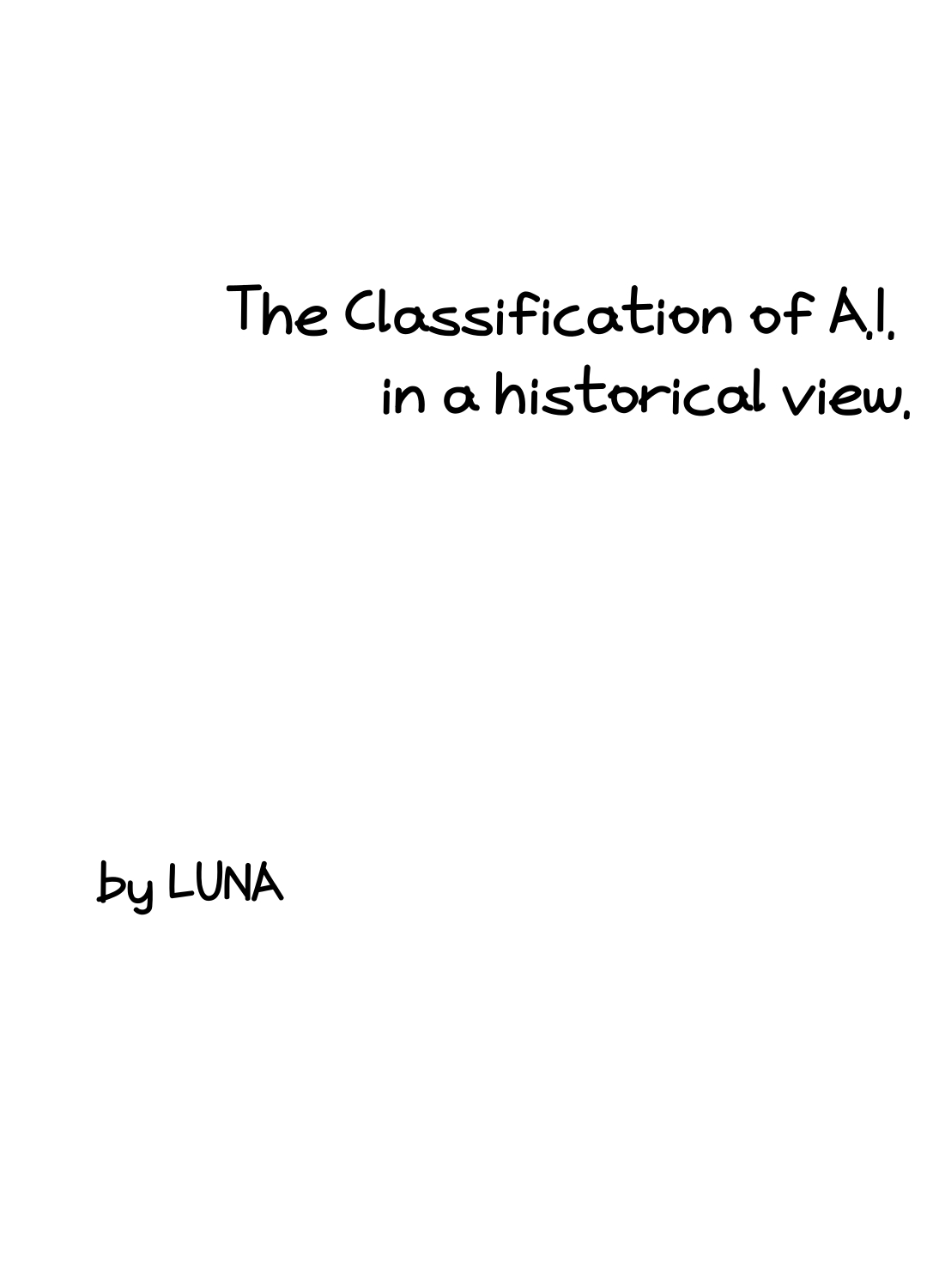 The Classification of A.I. in a historical view. 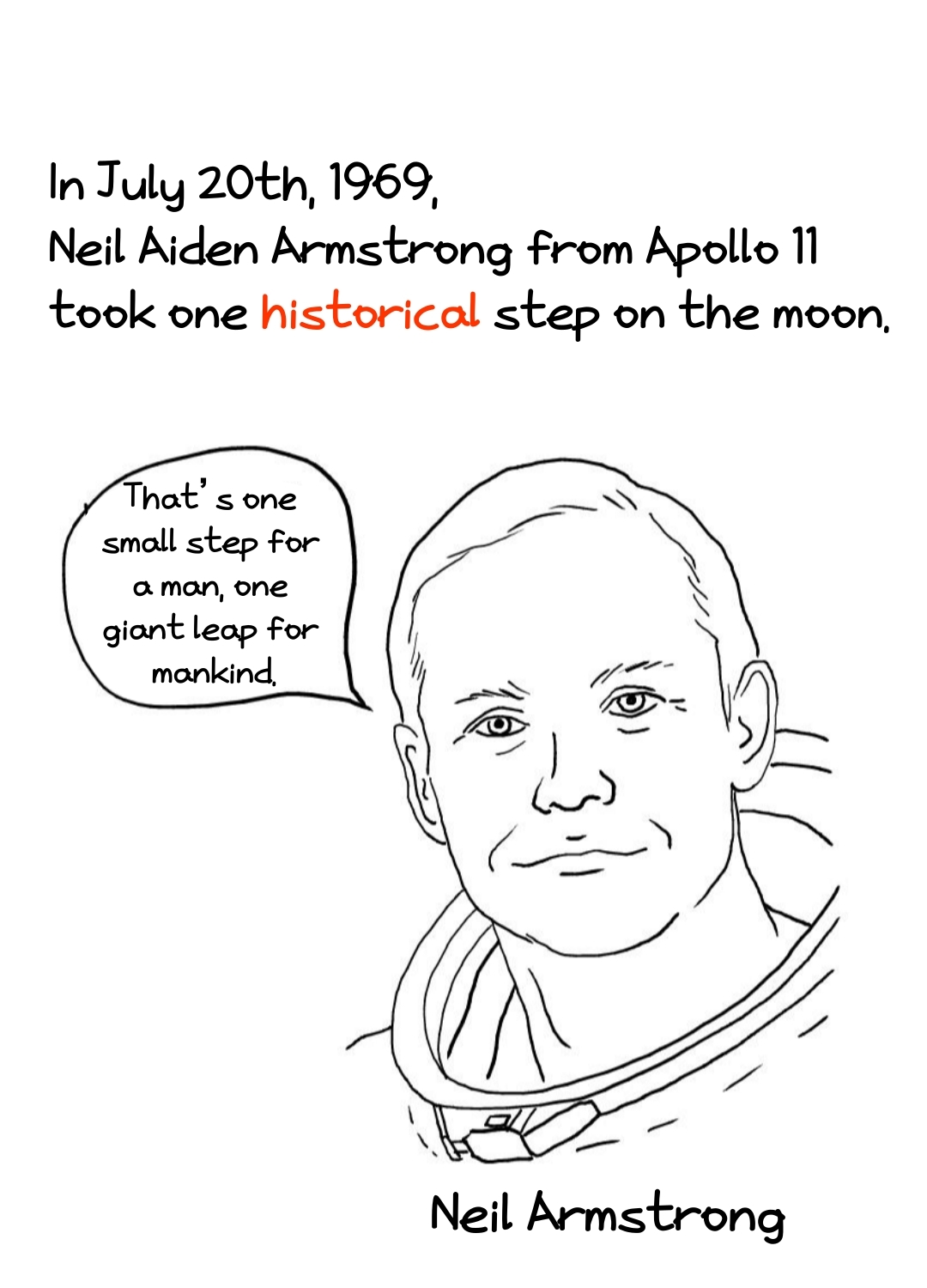 In July 20th, 1969,
Neil Aiden Armstrong from Apollo 11 took one historical step on the moon. 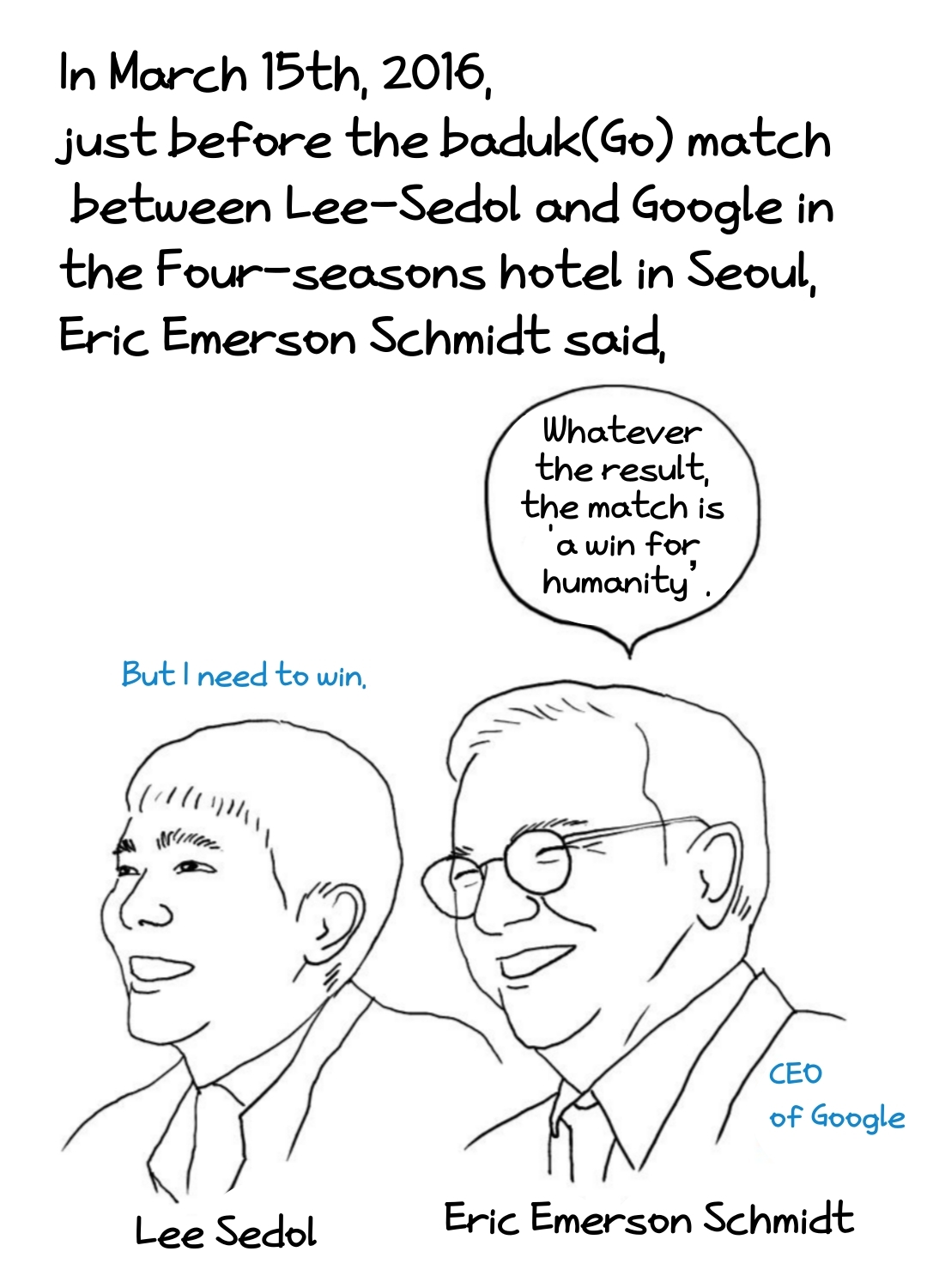 In March 15th, 2016, just before the baduk(Go) match
between Lee-Sedol and Google in the Four-seasons hotel in Seoul,
Eric Emerson Schmidt said, 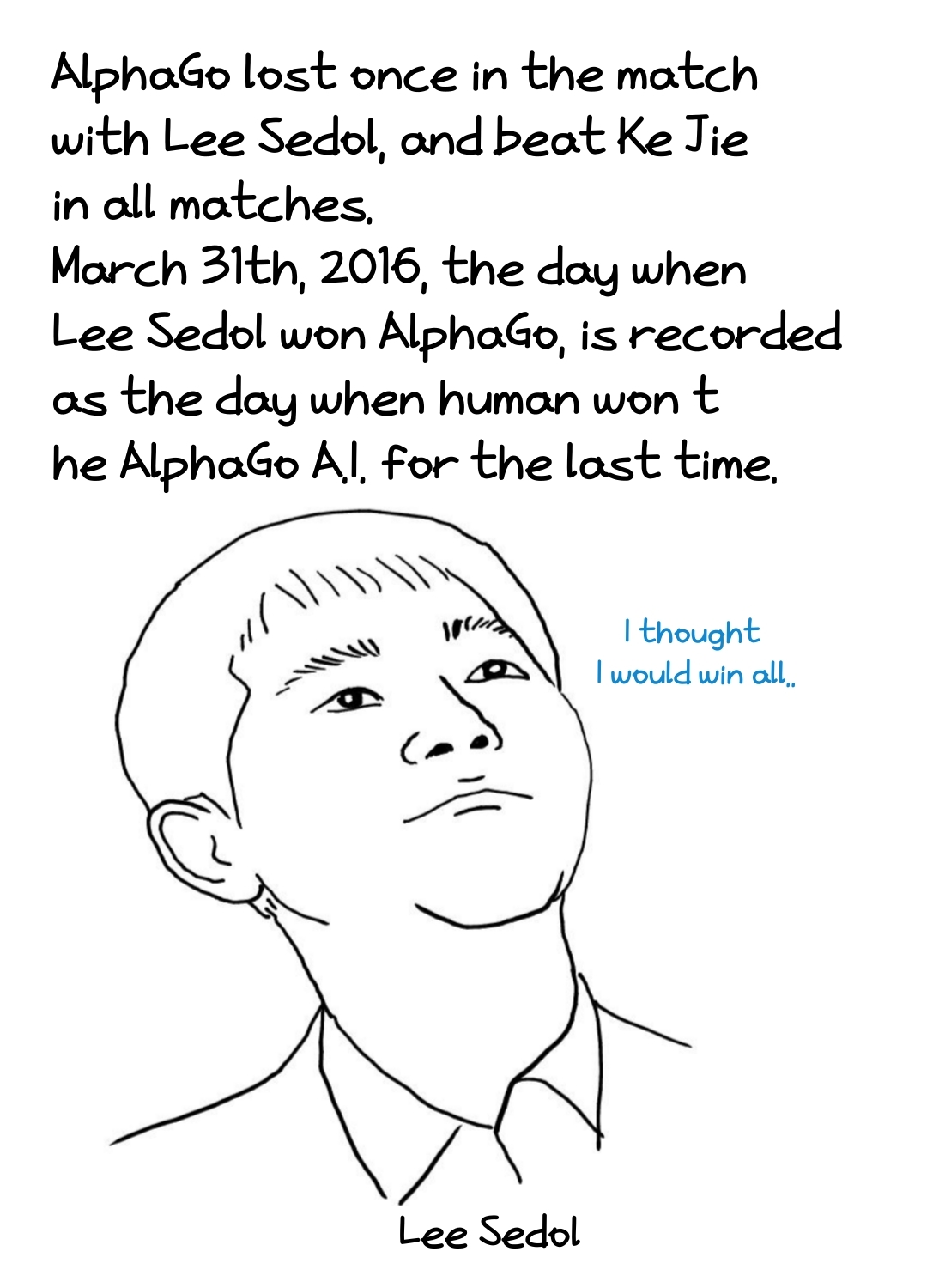 AlphaGo lost once in the match with Lee Sedol, and beat Ke Jie in all matches.
March 31th, 2016, the day when Lee Sedol won AlphaGo,
is recorded as the day when human won the AlphaGo A.I. for the last time. 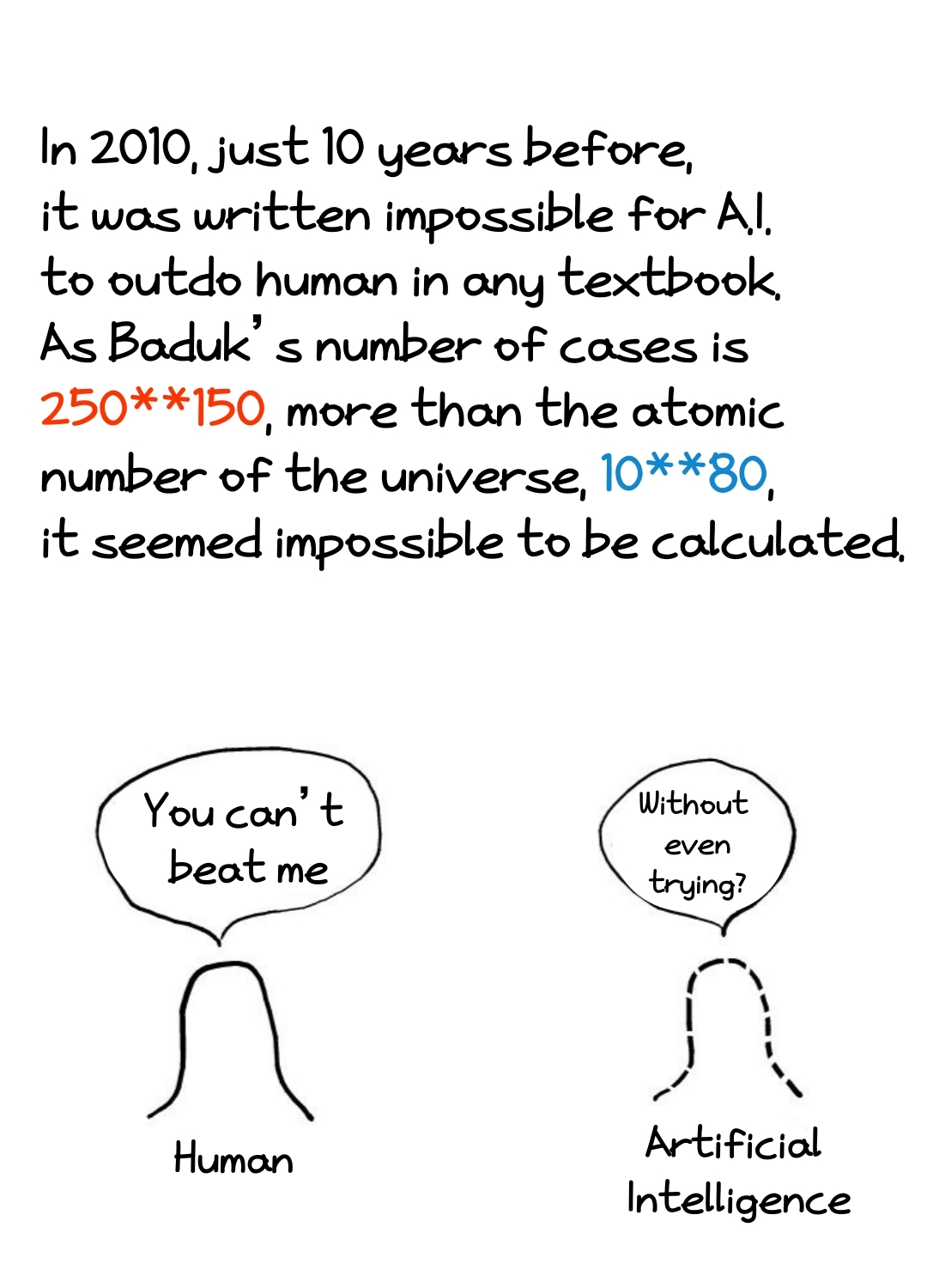 In 2010, just 10 years before, it was written impossible for A.I.
to outdo human in any textbook.As Baduk’s number of cases is 250**150,
more than the atomic number of the universe, 10**80,
it seemed impossible to be calculated. The DeepMind was founded by Demis Hassabis in 2010.
Taken over by Google in 2014, DeepMind created the AlphaGo,
and led the system to learn 160,000 records of professional players in 5 weeks.
The AlphaGo eventually won Lee Sedol, the greatest Baduk player in the world. 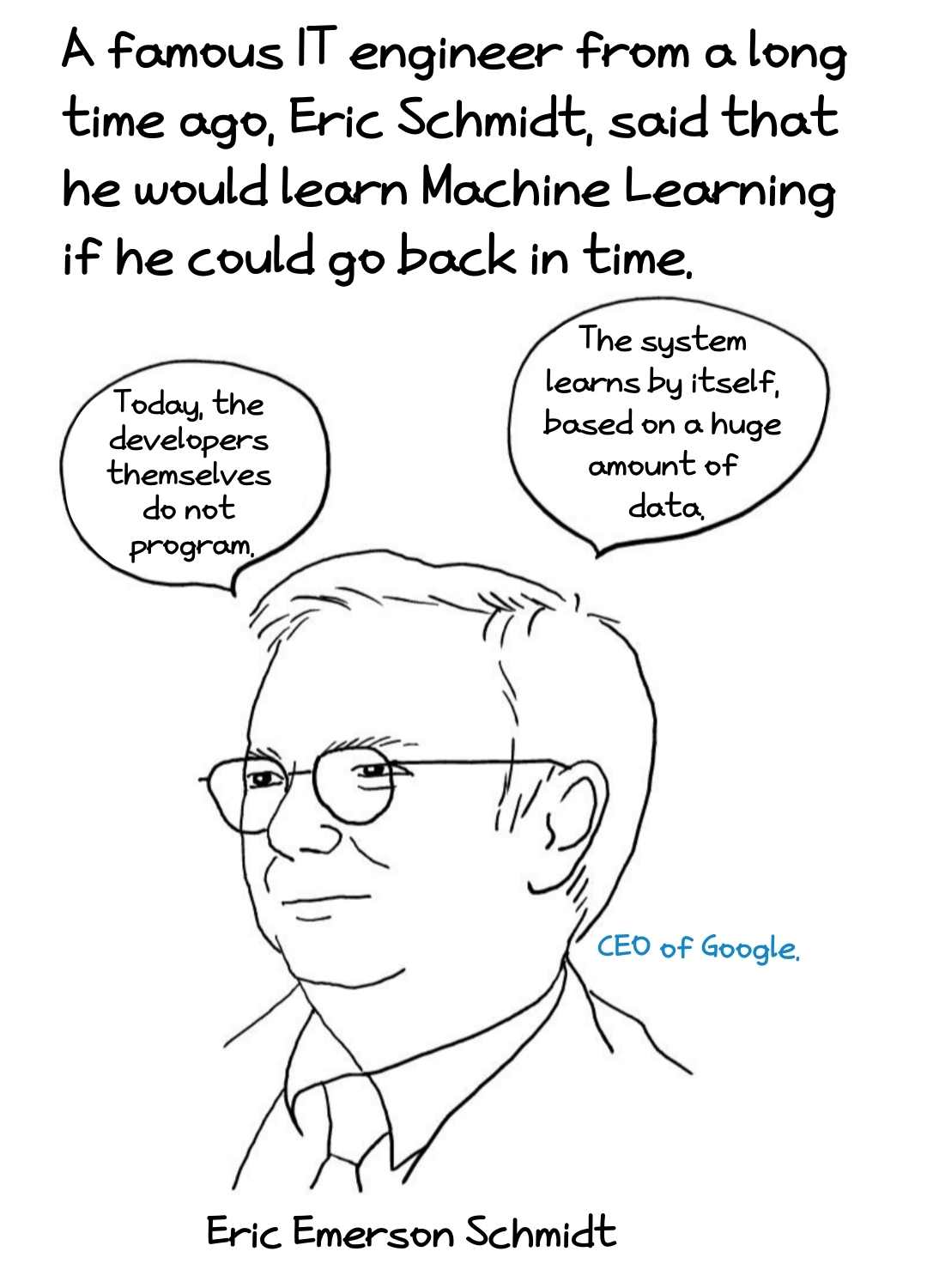 A famous IT engineer from a long time ago, Eric Schmidt,
said that he would learn Machine Learning if he could go back in time. 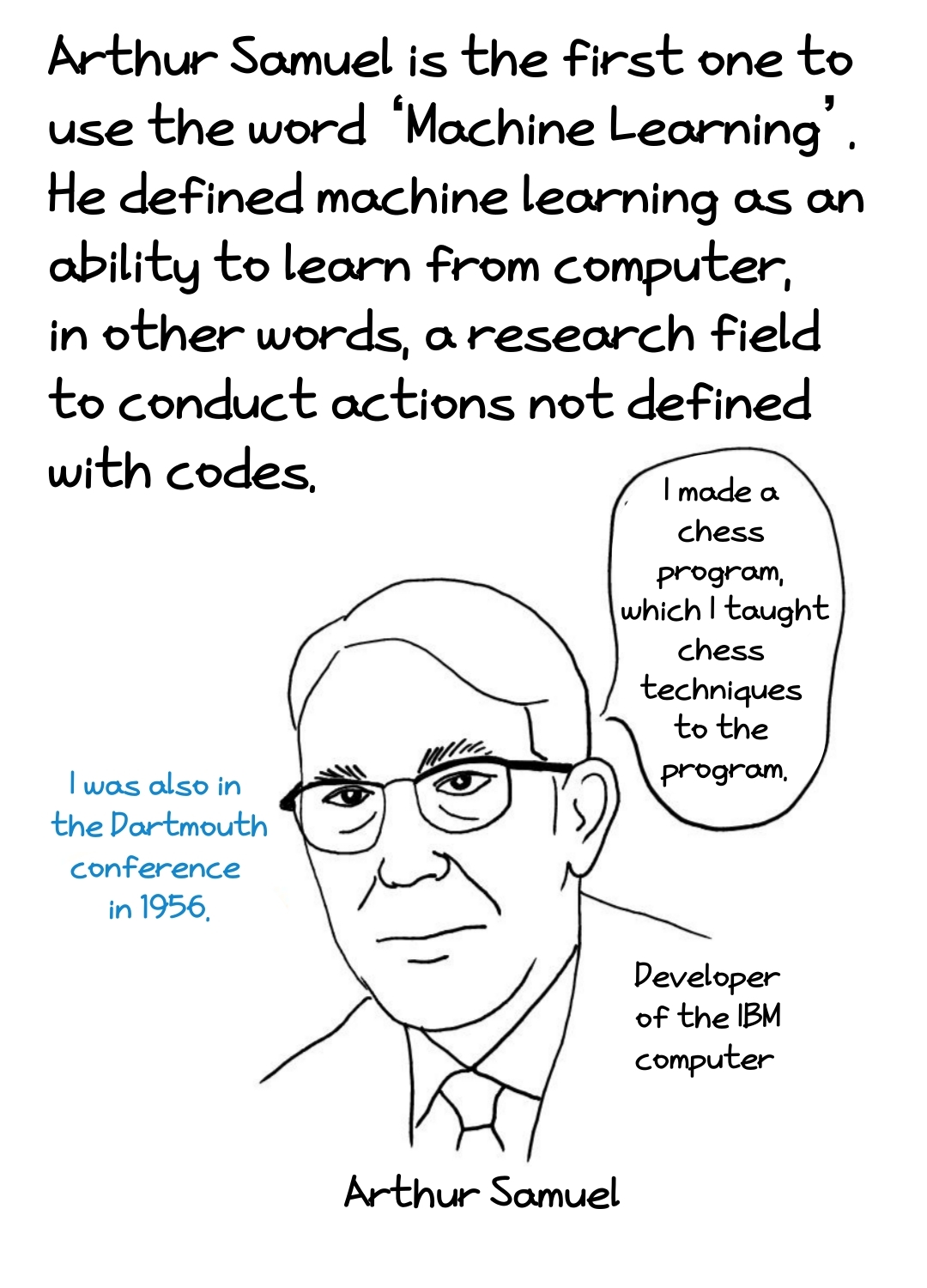 Arthur Samuel is the first one to use the word ‘Machine Learning’.
He defined machine learning as an ability to learn from computer,
in other words, a research field to conduct actions
not defined with codes. 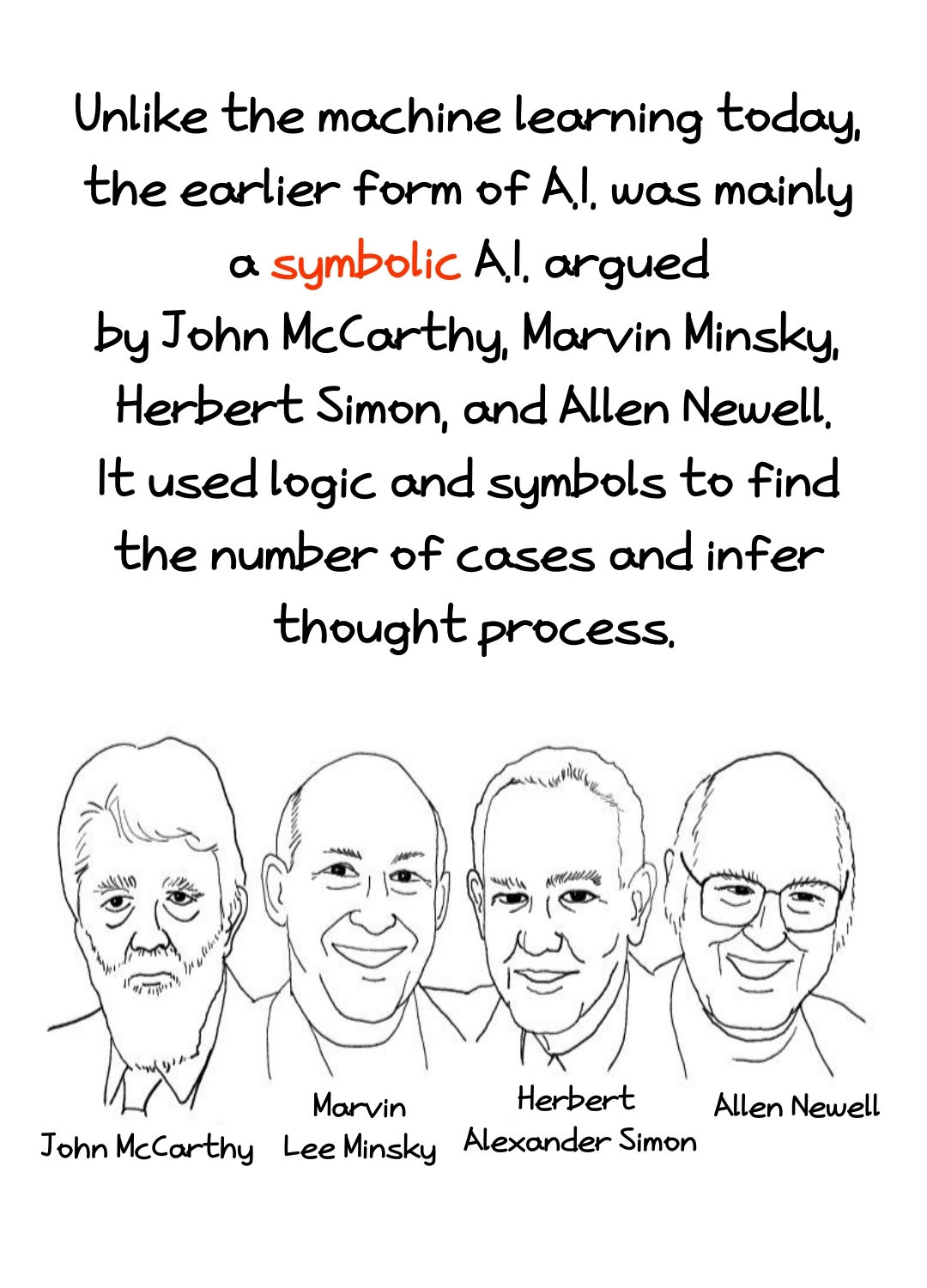 Unlike the machine learning today, the earlier form of A.I. was mainly  a symbolic A.I.
argued by John McCarthy, Marvin Minsky, Herbert Simon, and Allen Newell.
It used logic and symbols to find the number of cases
and infer thought process. 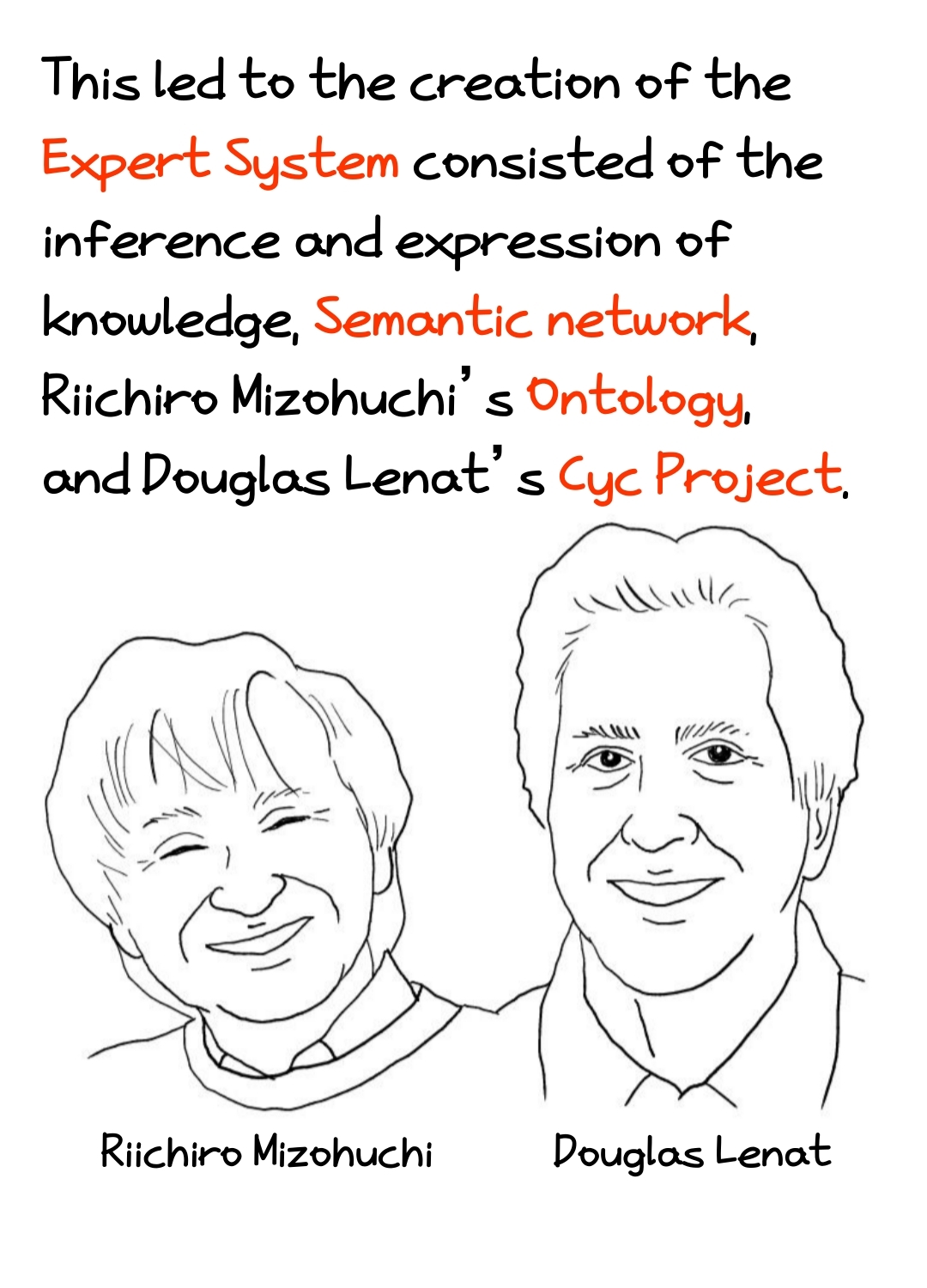 This led to the creation of the Expert System consisted of the inference
and expression of knowledge, Semantic network,
Riichiro Mizohuchi’s Ontology,
and Douglas Lenat’s Cyc Project. 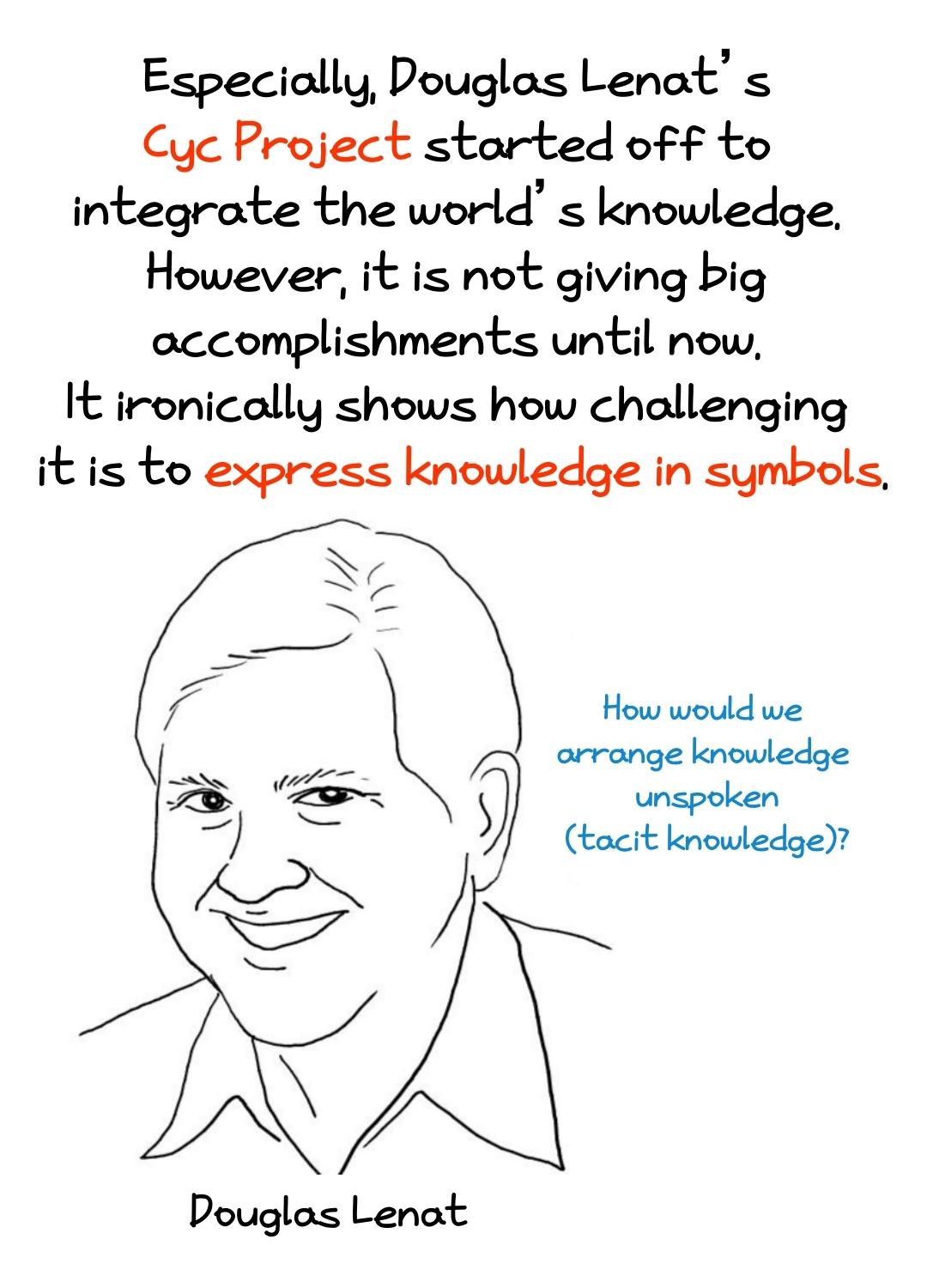 Especially, Douglas Lenat’s Cyc Project started off to integrate the world’s knowledge.
However, it is not giving big accomplishments until now.
It ironically shows how challenging it is to express knowledge in symbols. 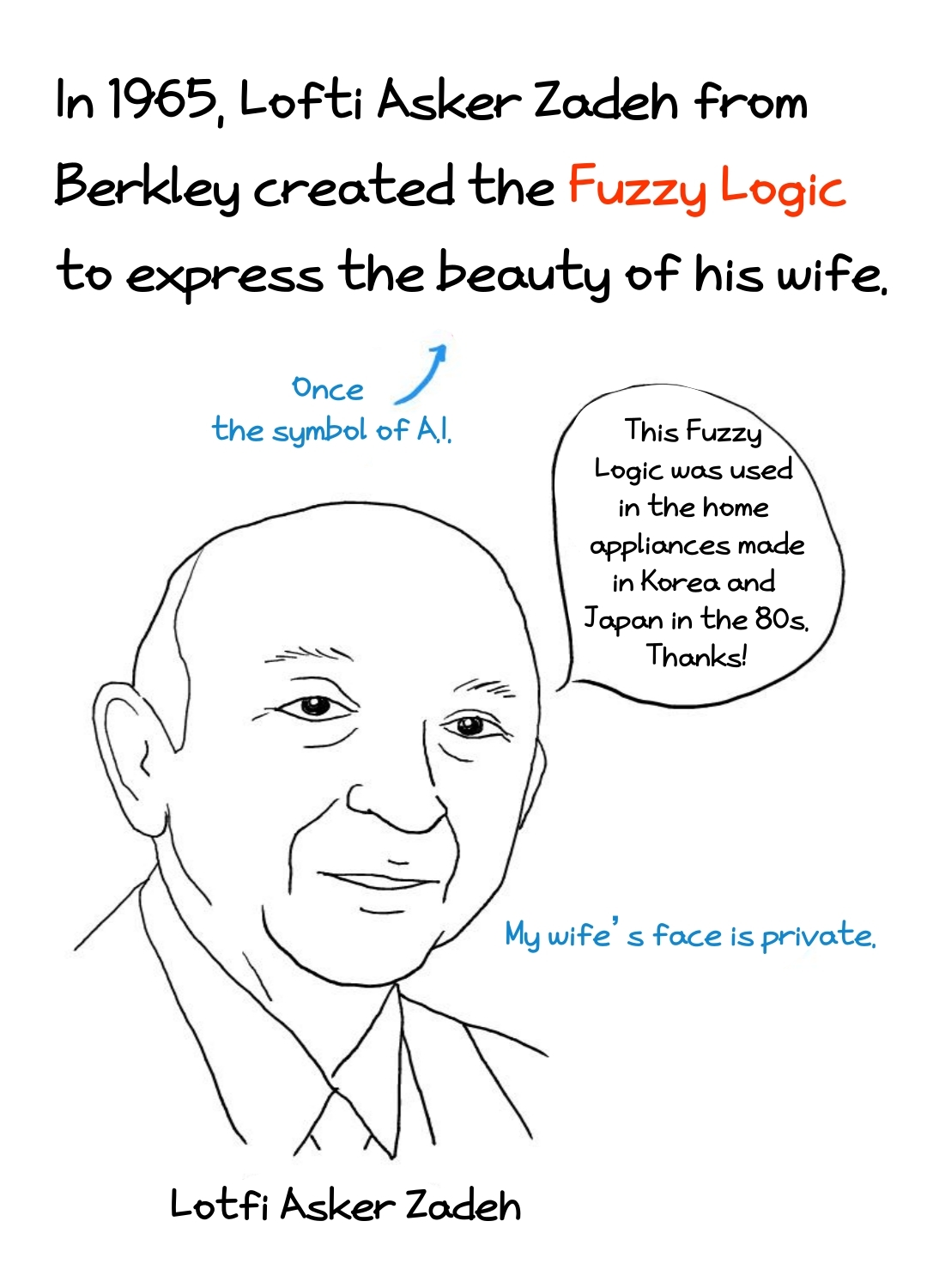 In 1965, Lofti Asker Zadeh from Berkley created the Fuzzy Logic to express the beauty of his wife. 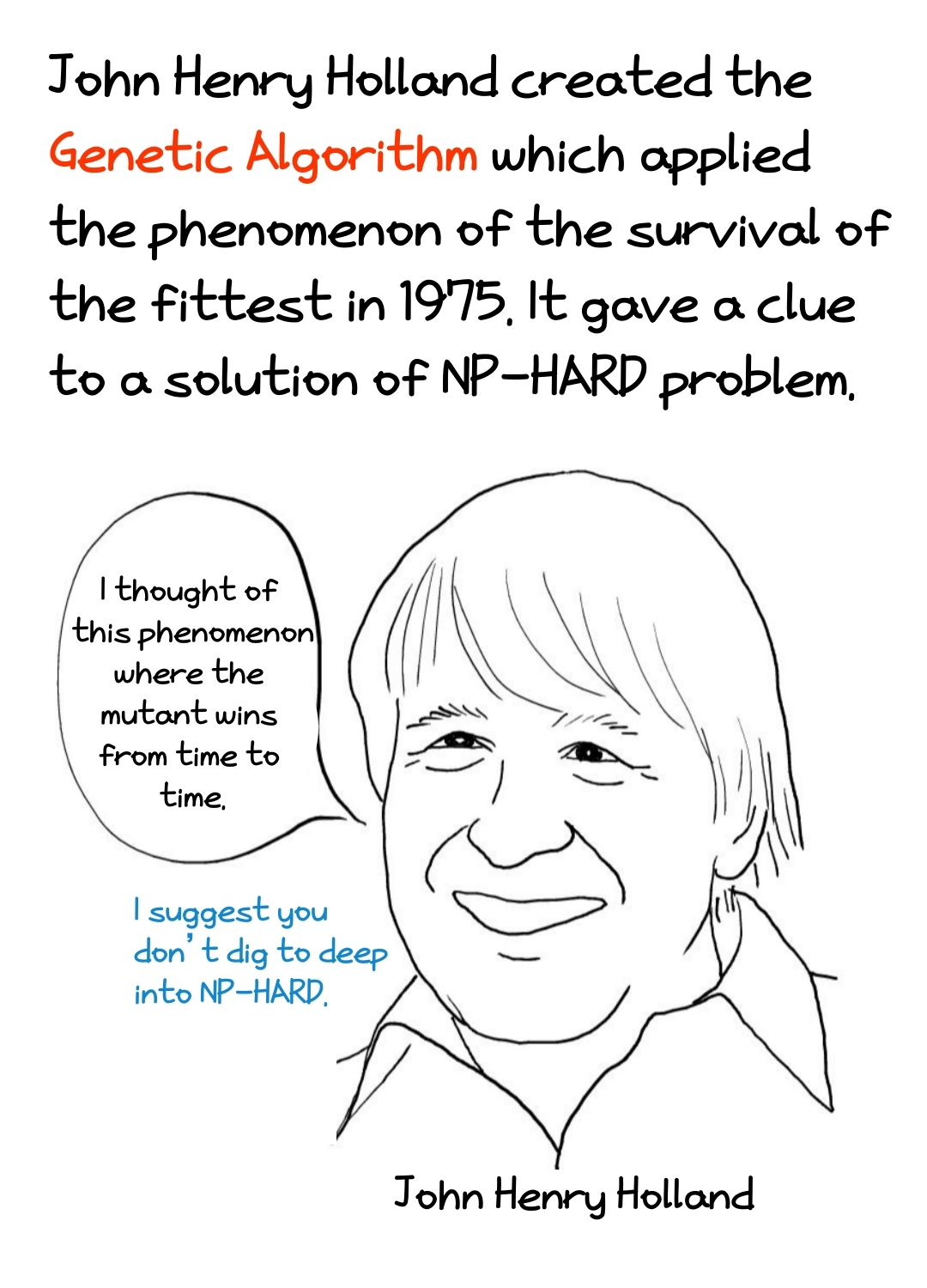 John Henry Holland created the Genetic Algorithm which applied the phenomenon
of the survival of the fittest in 1975. It gave a clue to a solution of NP-HARD problem. 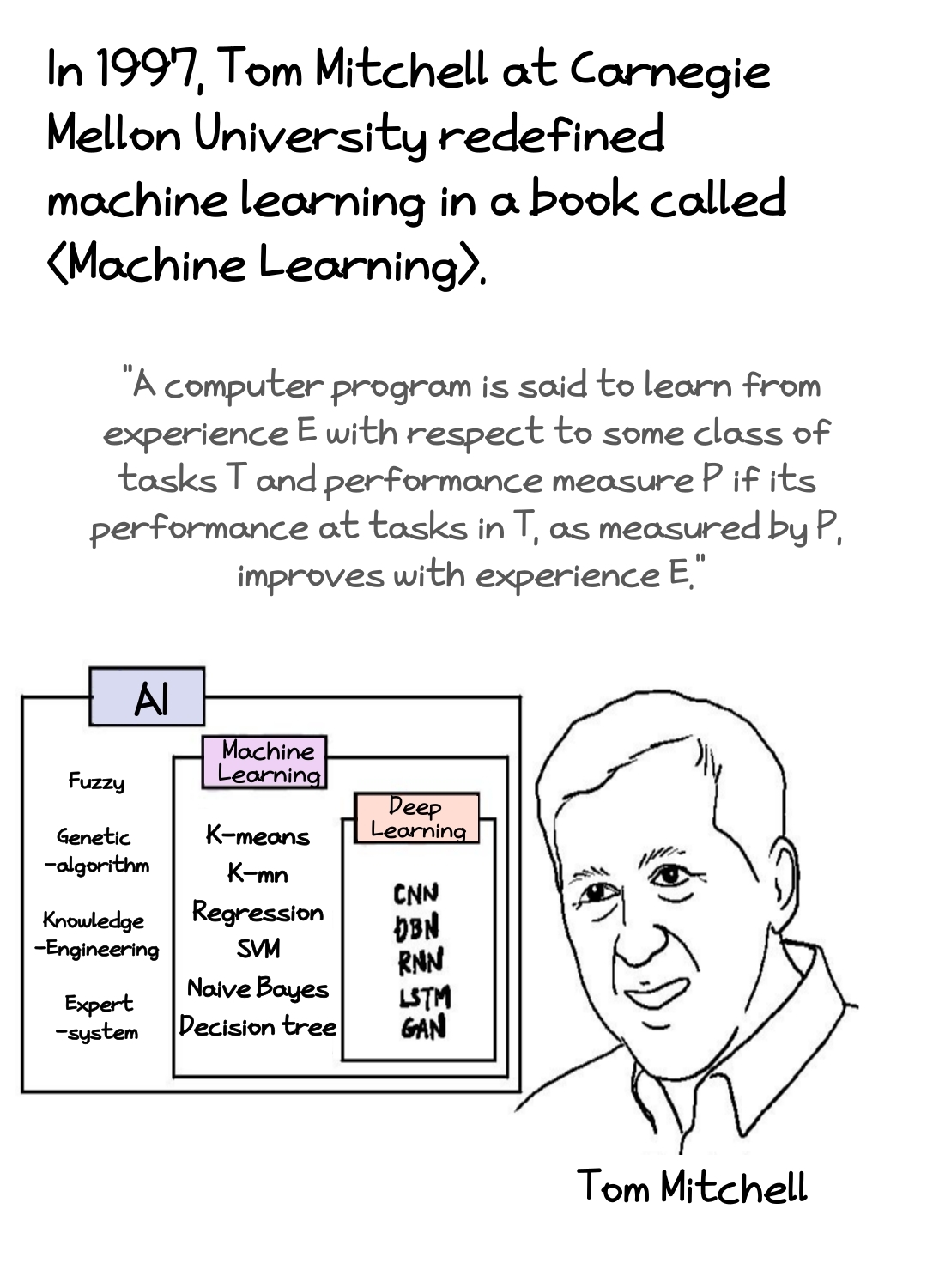 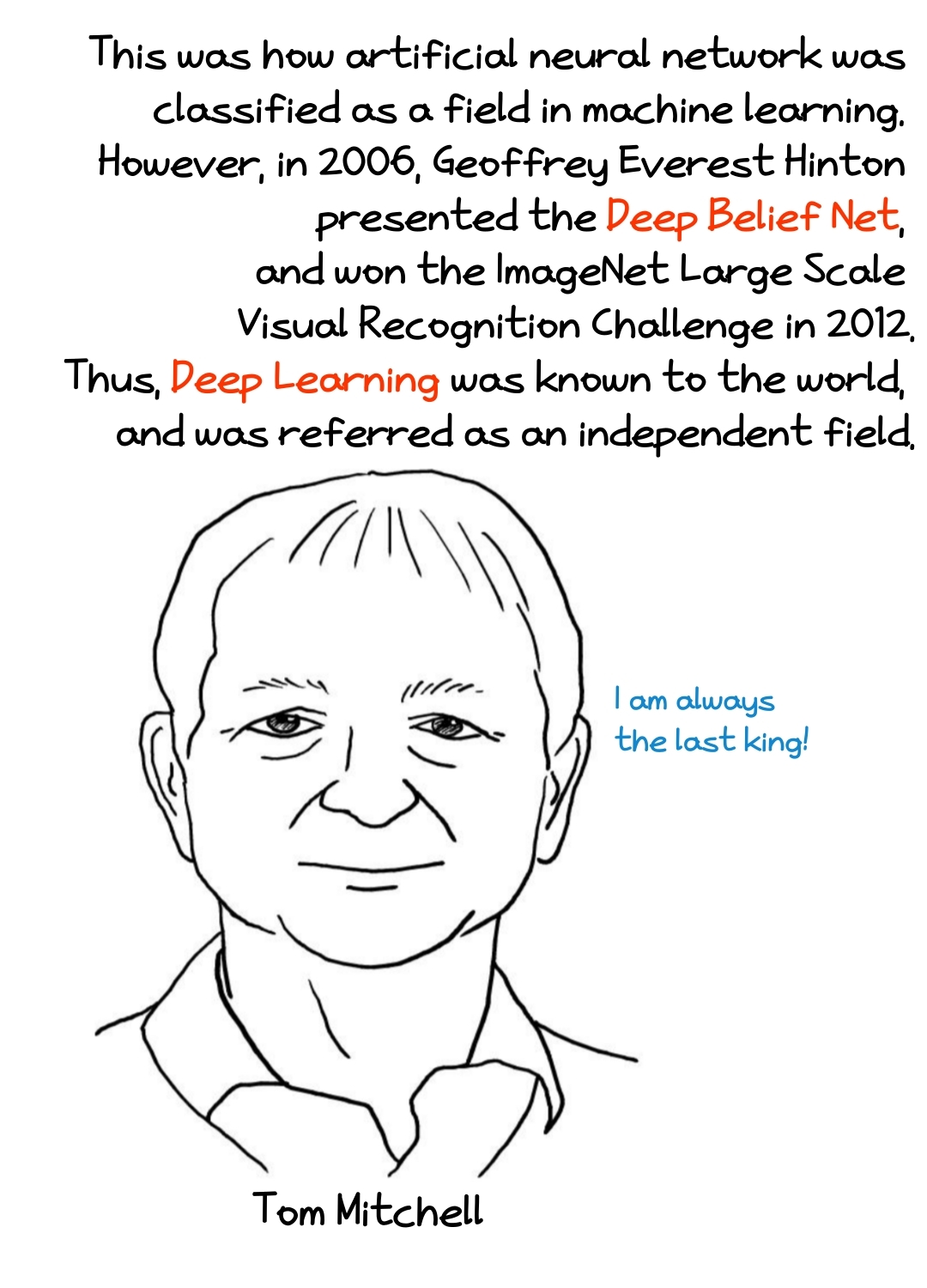 This was how artificial neural network was classified as a field in machine learning.
However, in 2006, Geoffrey Everest Hinton presented the Deep Belief Net,
and won the ImageNet Large Scale Visual Recognition Challenge in 2012.
Thus, Deep Learning was known to the world,
and was referred as an independent field.
Do you need database performance monitoring? Contact us and we will send you a free quote
[email protected]