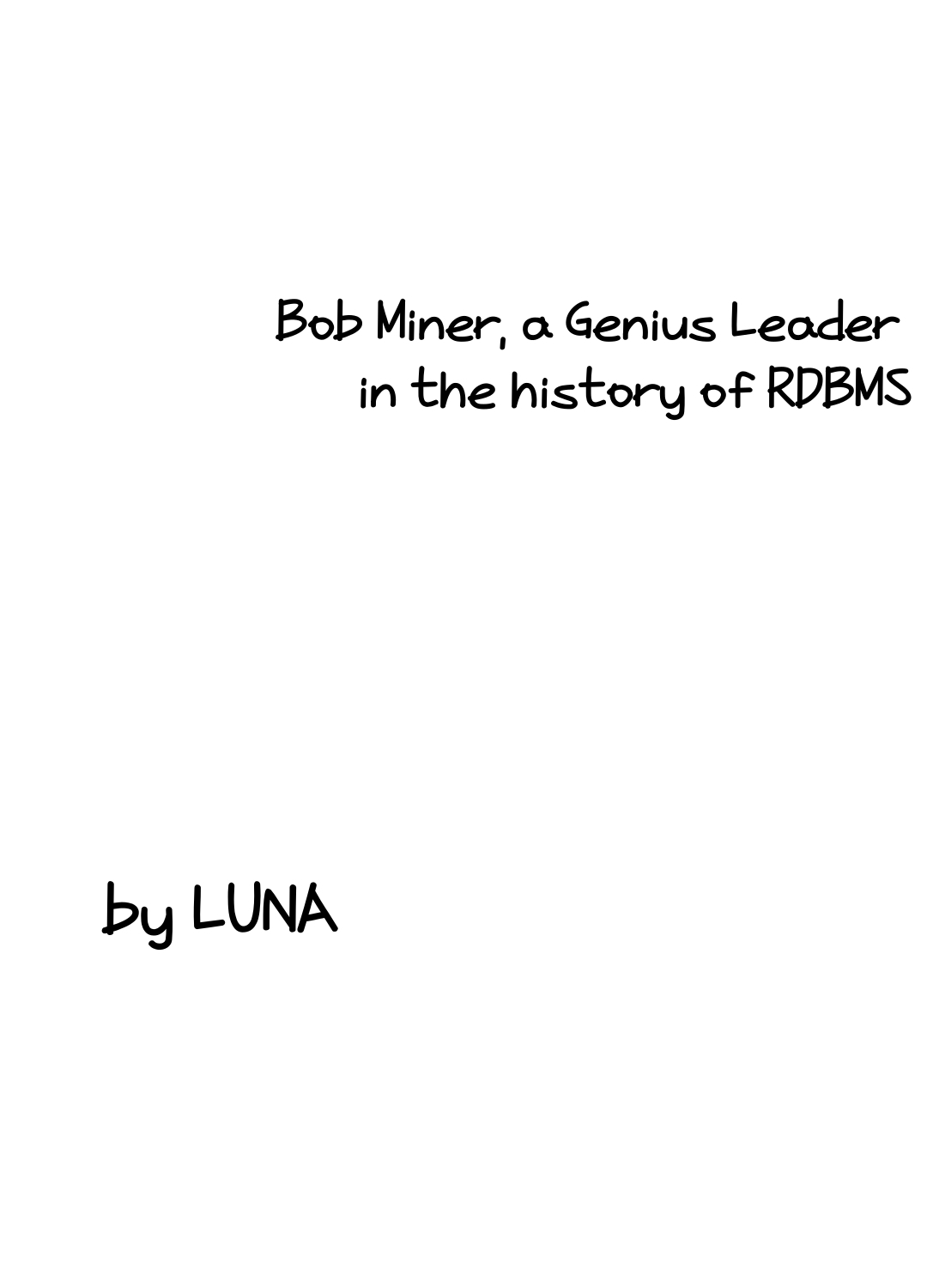 Bob Miner, a Genius Leader in the history of RDBMS 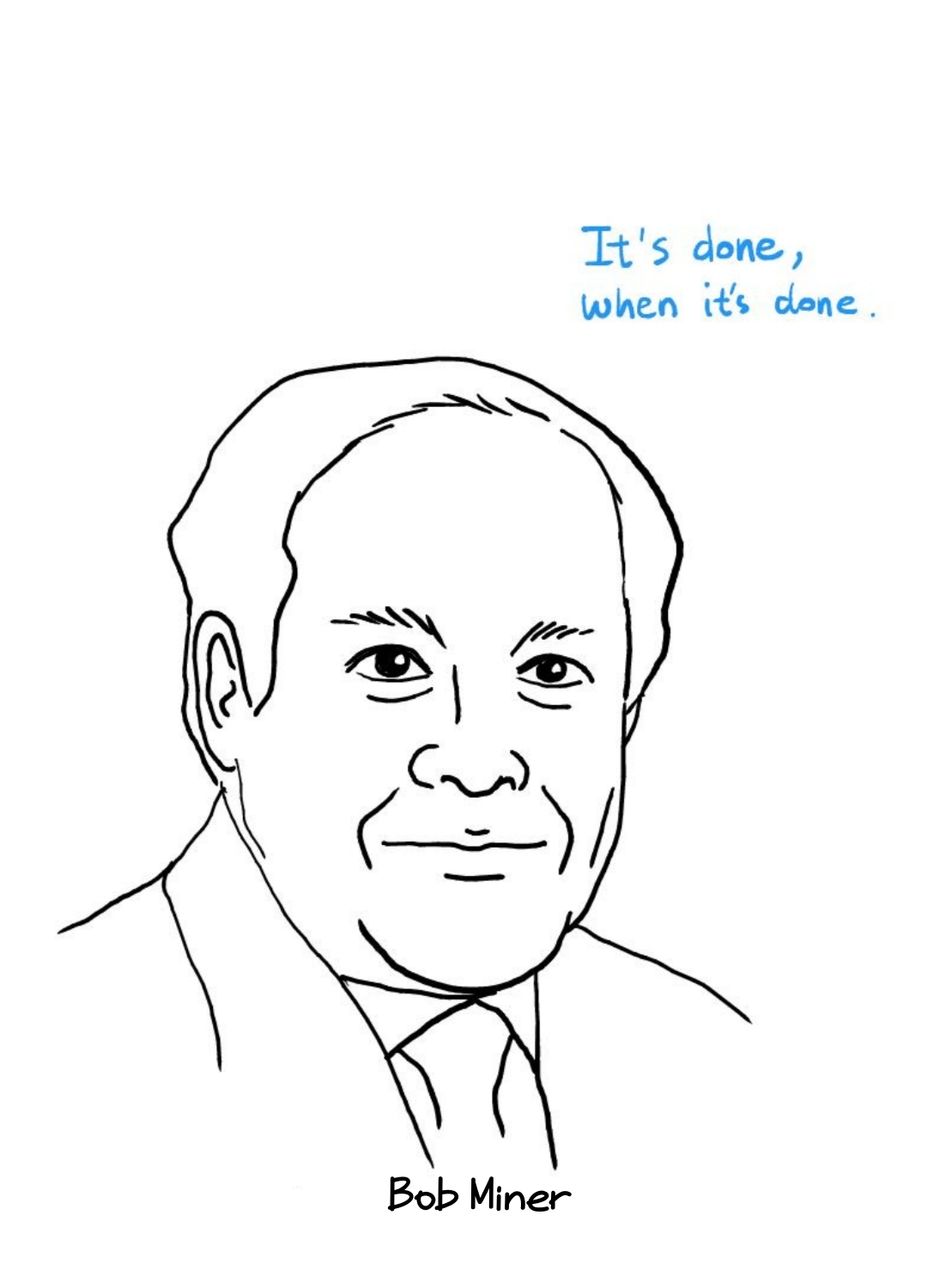 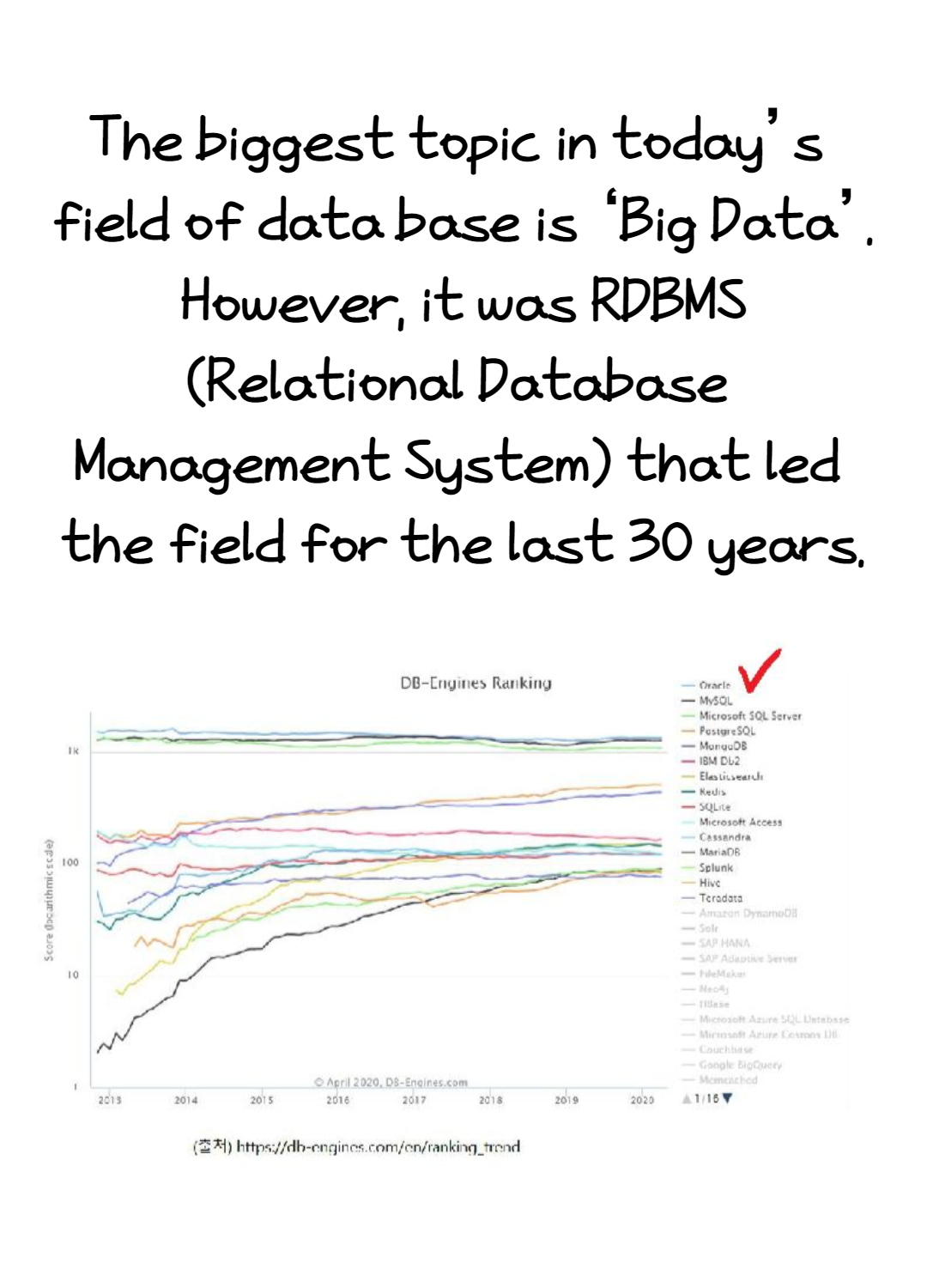 The biggest topic in today’s field of data base is ‘Big Data’.
However, it was RDBMS(Rational Database Management System)
that led the field for the last 30 years. 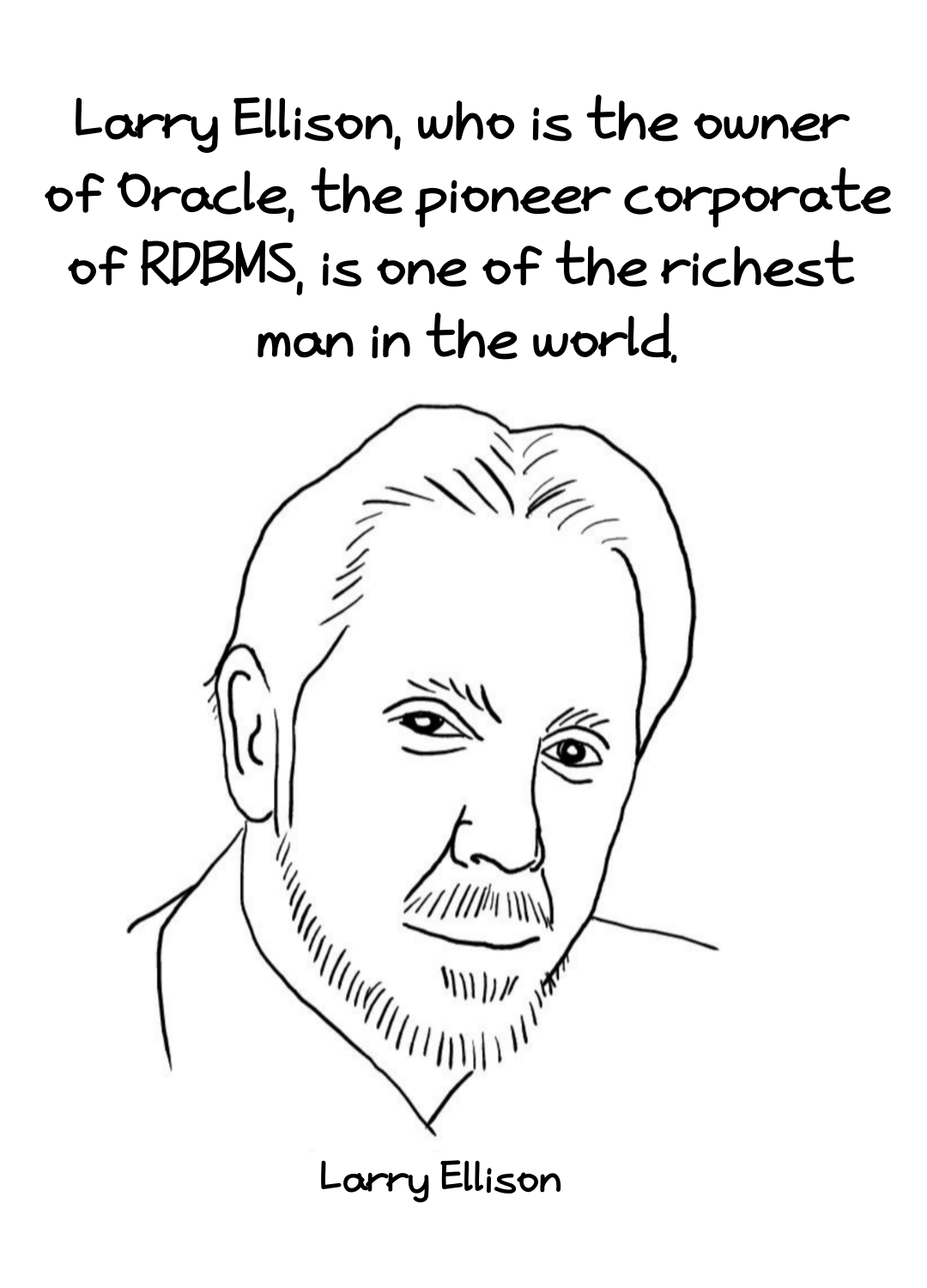 Larry Ellison, who is the owner of Oracle, the pioneer corporate of RDBMS,
is one of the richest man in the world. 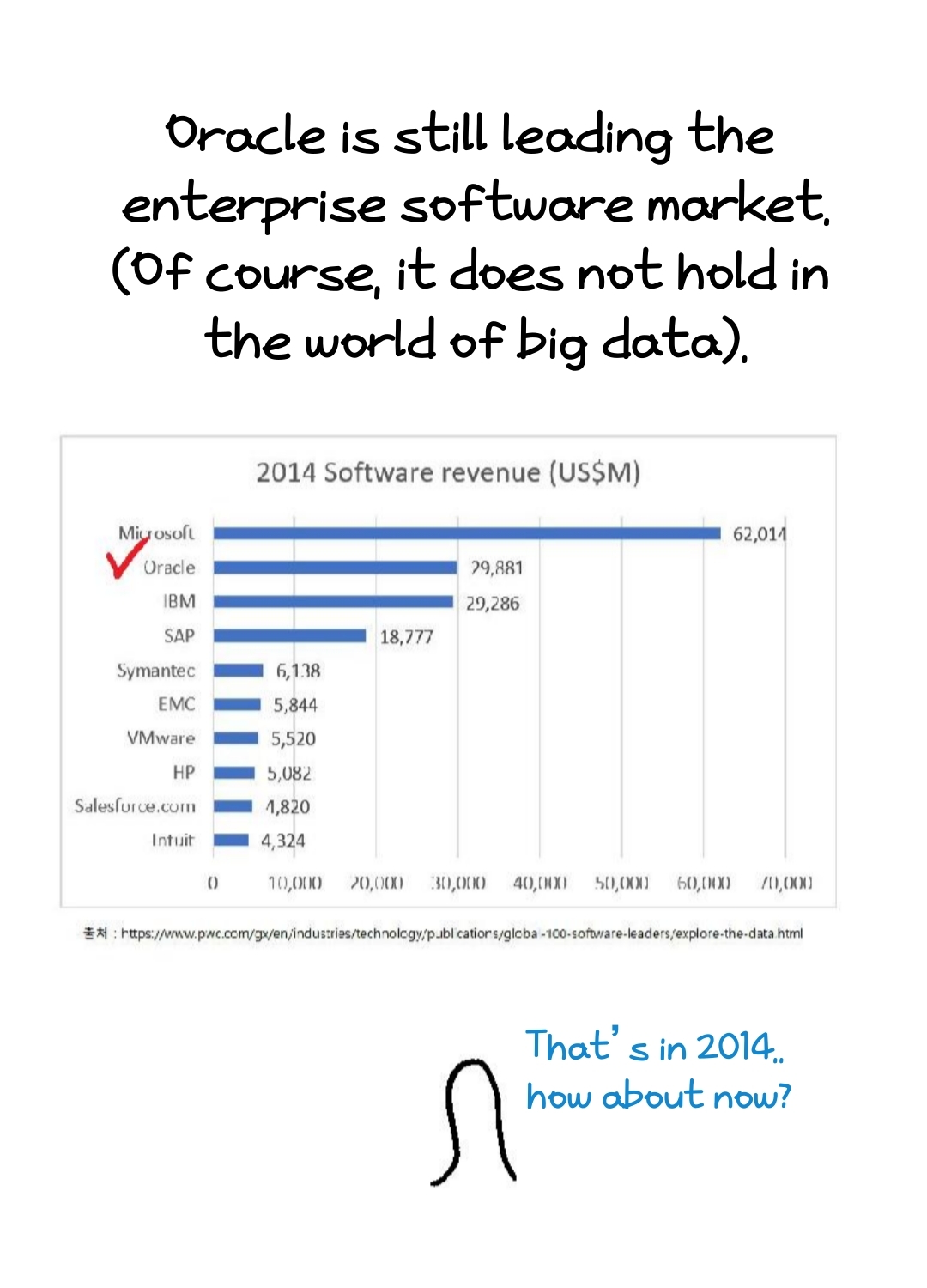 Oracle is still leading the enterprise software market.
(Of course, it does not hold in the world of big data). 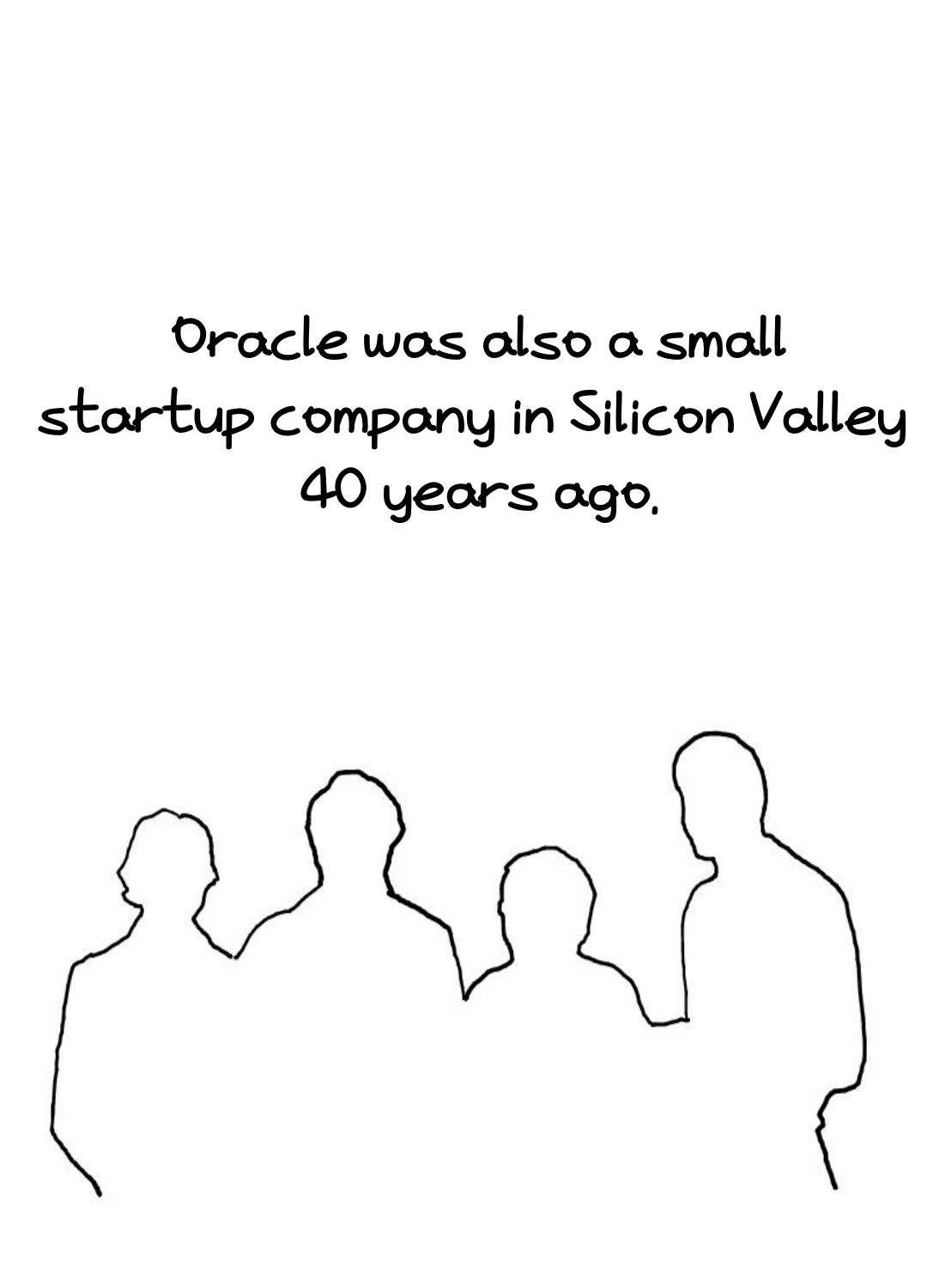 Oracle was also a small startup company in Silicon Valley 40 years ago. 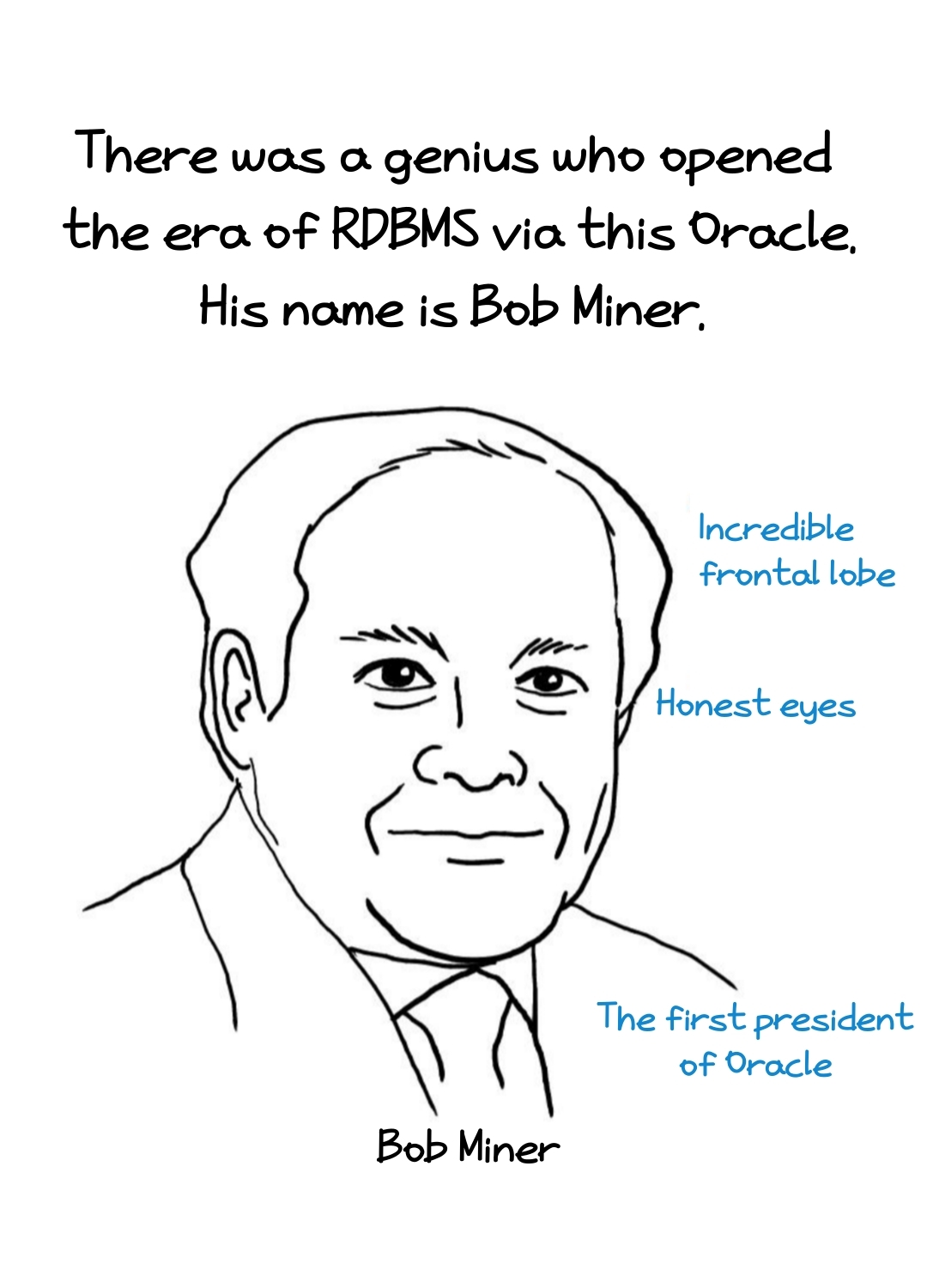 There was a genius who opened the era of RDBMS via this Oracle.
His name is Bob Miner. 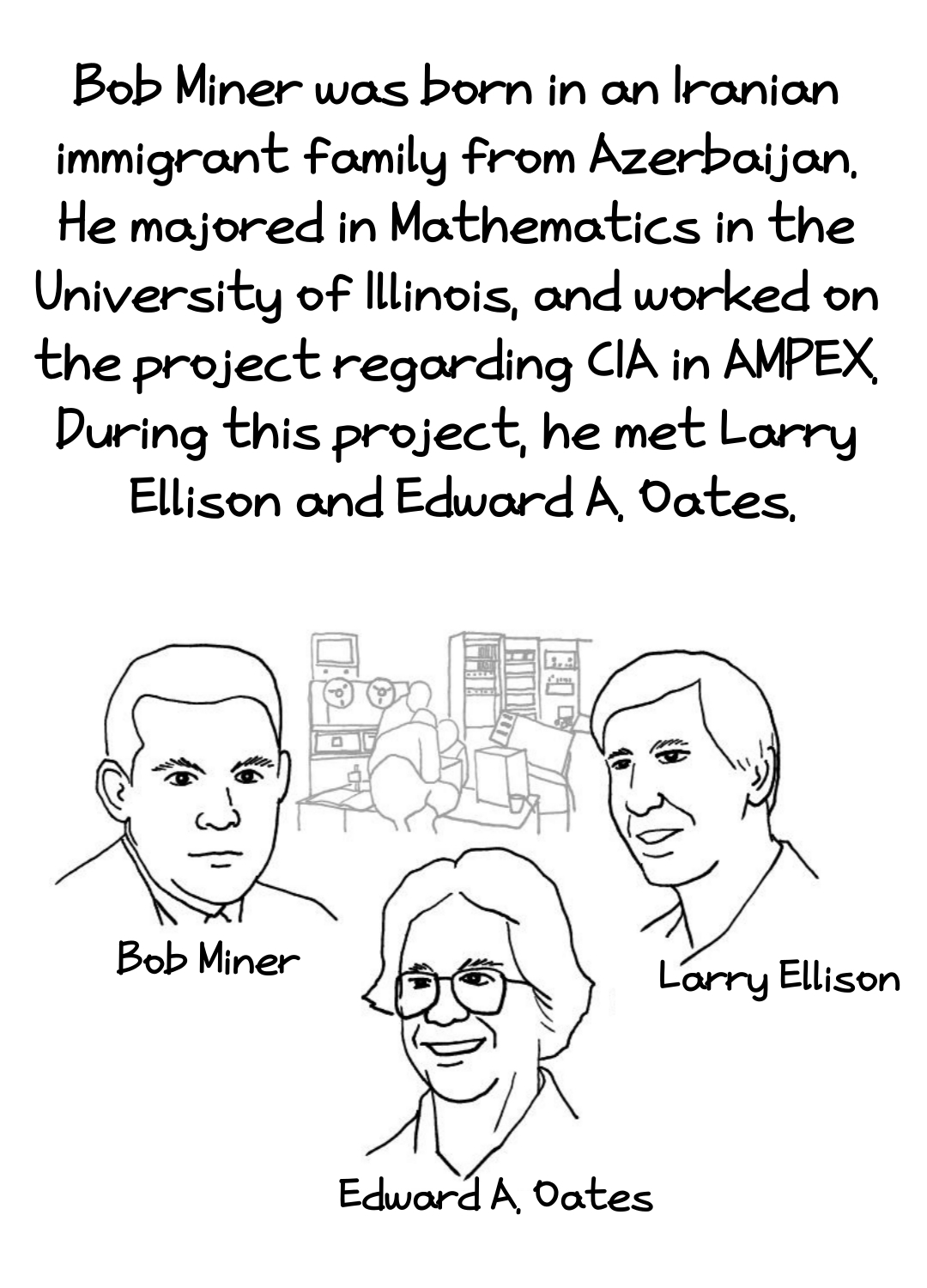 Bob Miner was born in an Iranian immigrant family from Azerbaijan.
He majored in Mathematics in the University of Illinois,
and worked on the project regarding CIA in AMPEX.
During this project, he met Larry Ellison and Edward A. Oates. 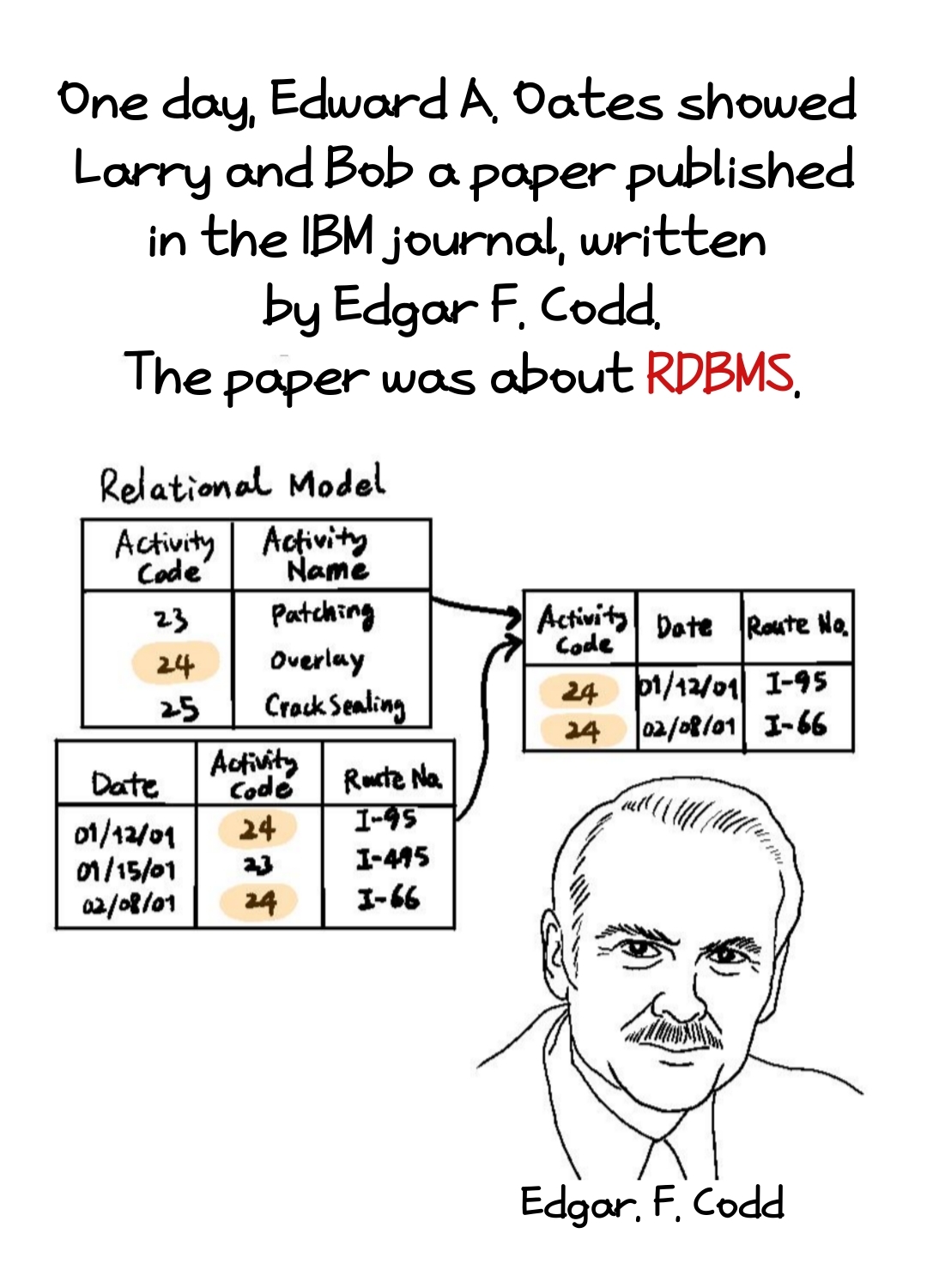 One day, Edward A. Oates showed Larry and Bob a paper
published in the IBM journal, written by Edgar F. Codd.
The paper was about RDBMS. 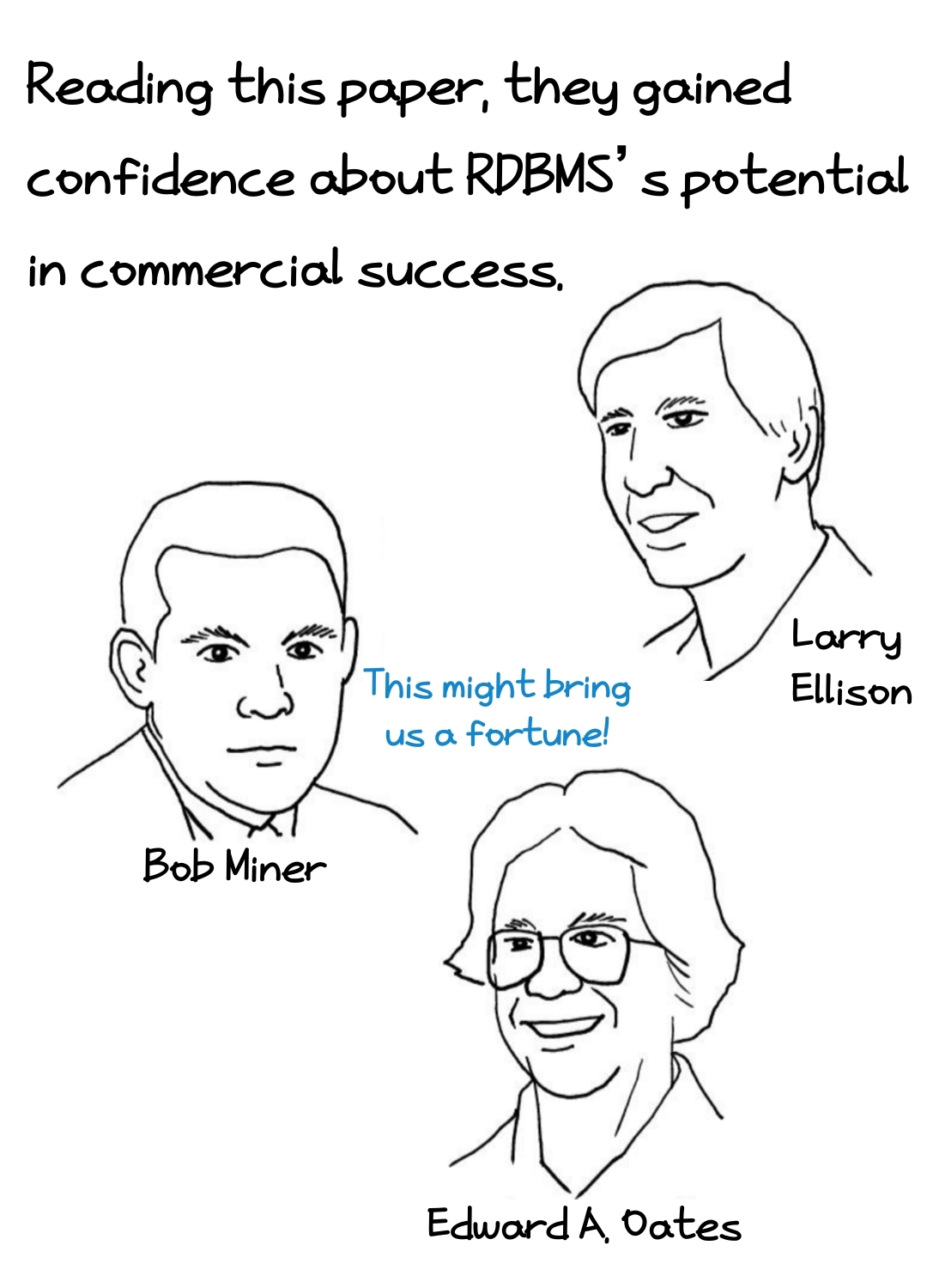 Reading this paper, they gained confidence about RDBMS’s potential in commercial success. 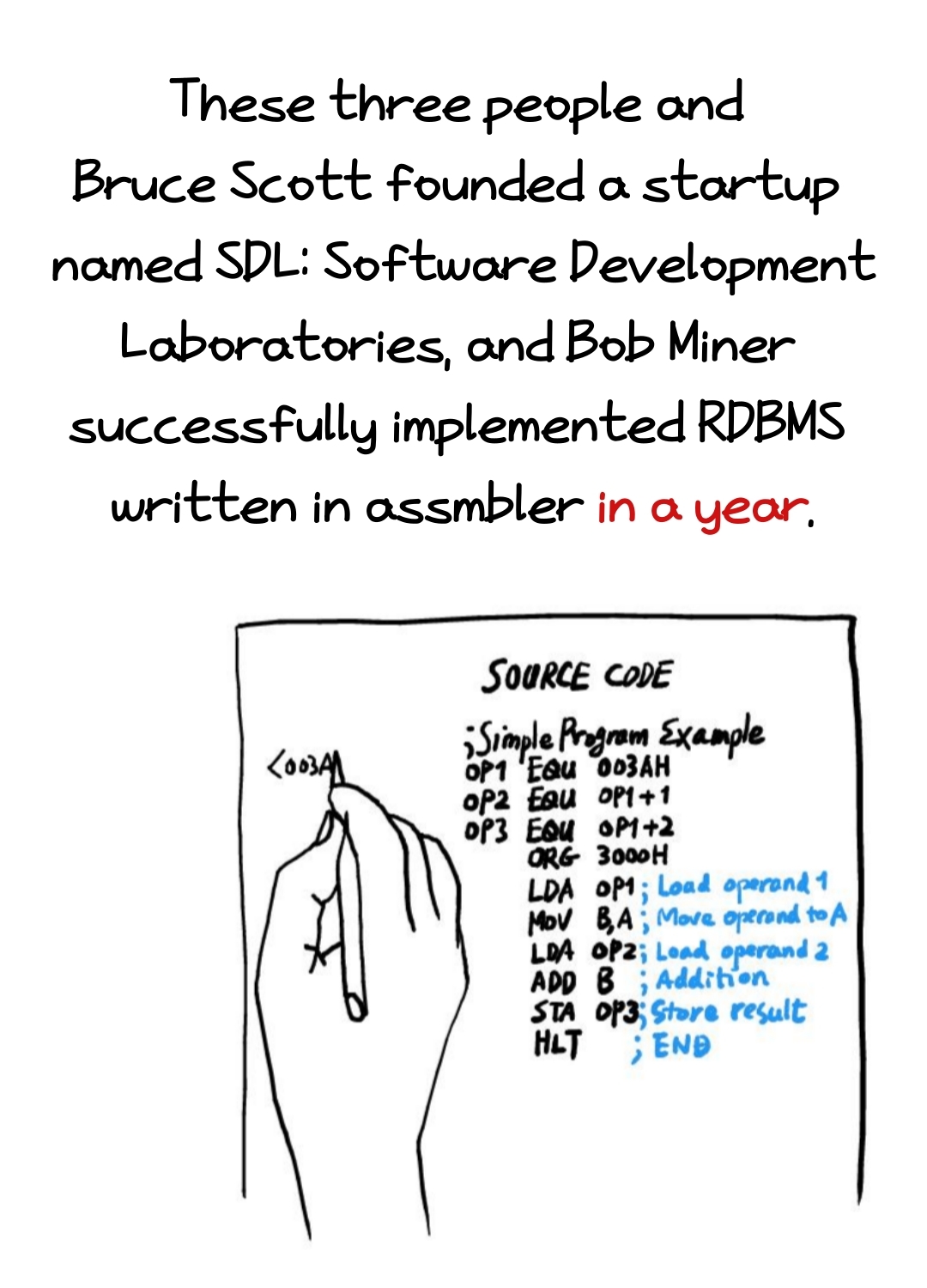 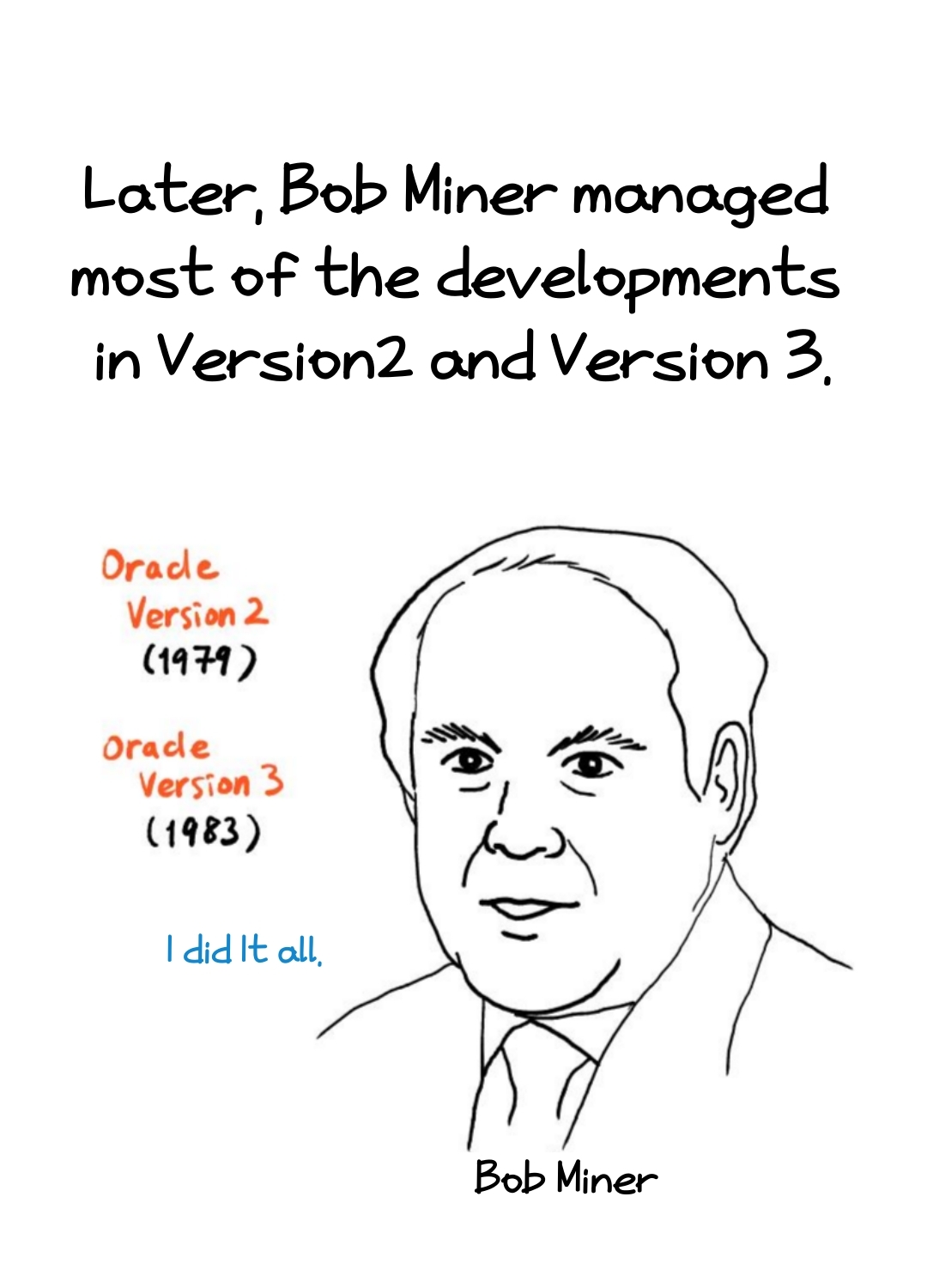 Later, Bob Miner managed most of the developments in Version2 and Version 3. 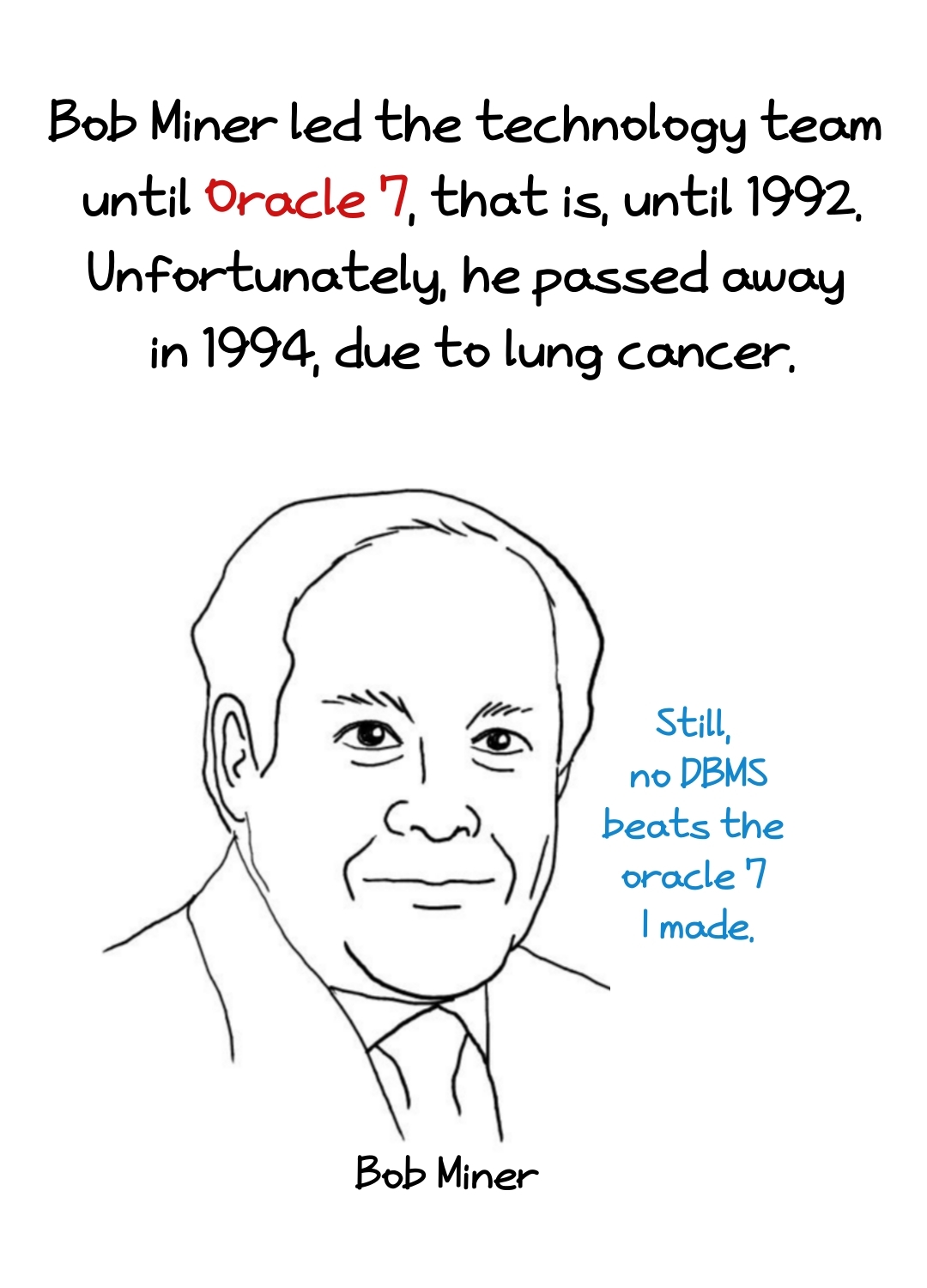 Bob Miner led the technology team until Oracle 7, that is, until 1992.
Unfortunately, he passed away in 1994, due to lung cancer. 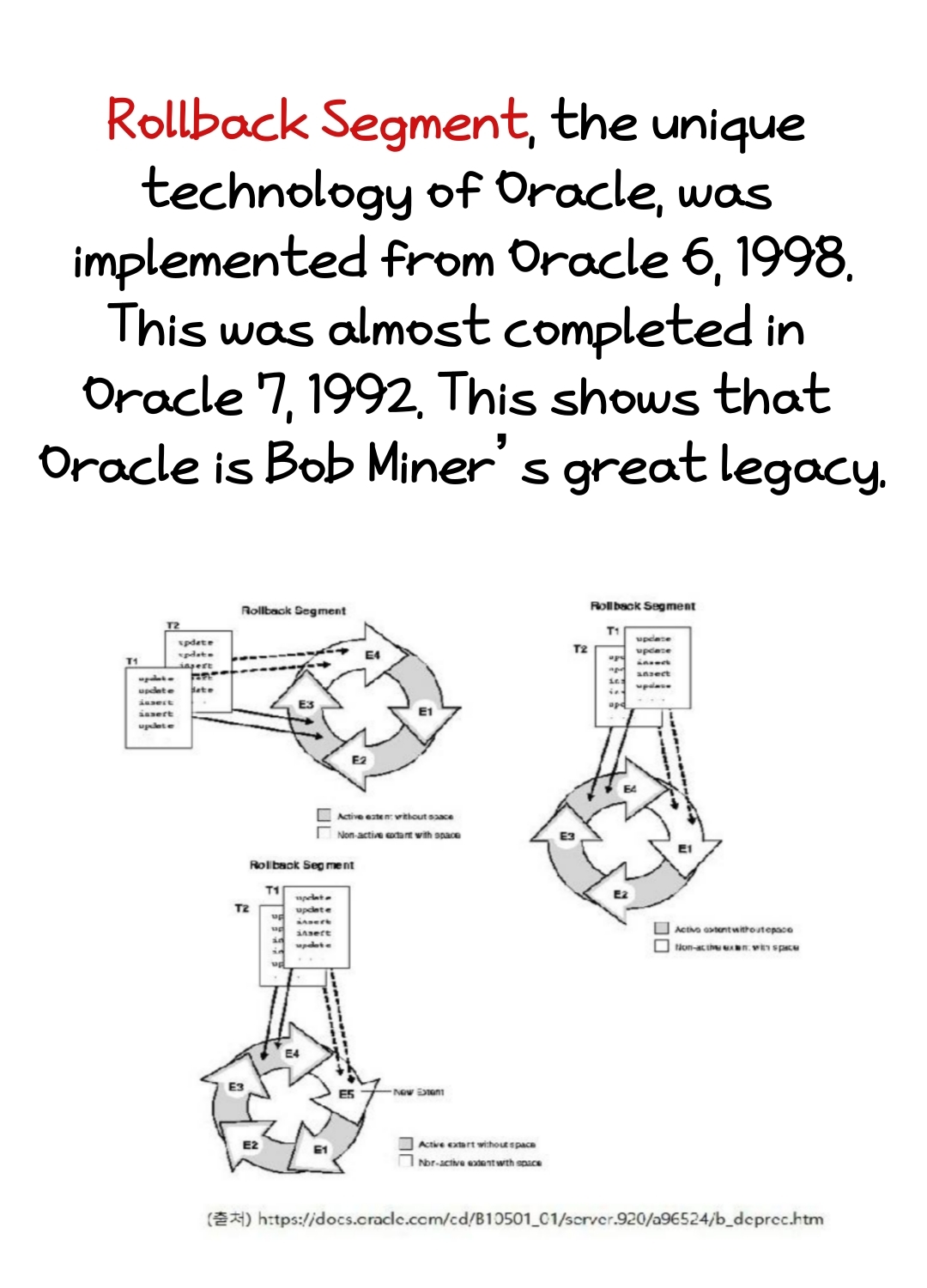 Rollback Segment, the unique technology of Oracle, was implemented from Oracle 6, 1998.
This was almost completed in Oracle 7, 1992. This shows that Oracle is Bob Miner’s great legacy. 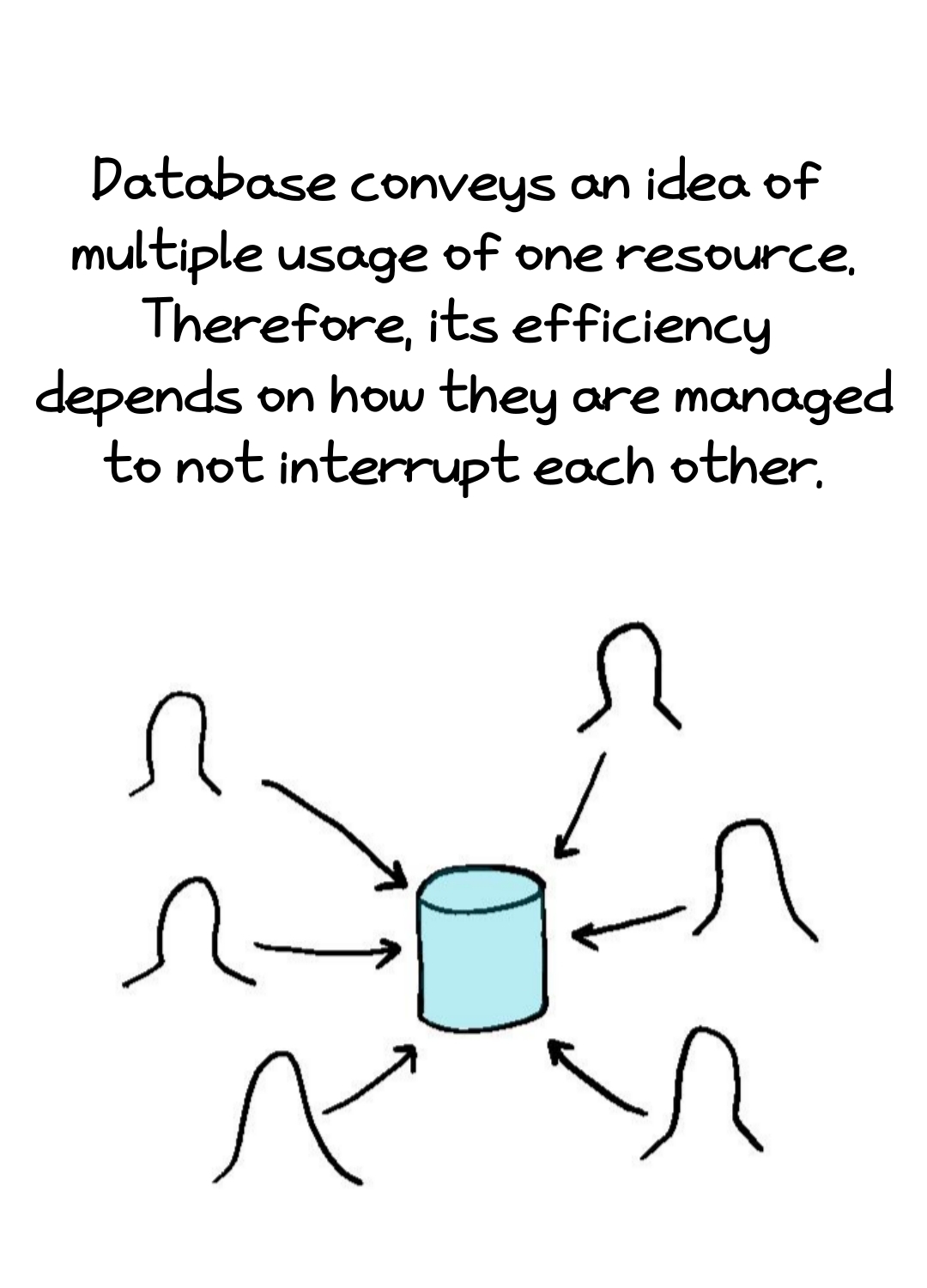 Database conveys an idea of multiple usage of one resource.
Therefore, its efficiency depends on how they are managed to not interrupt each other. 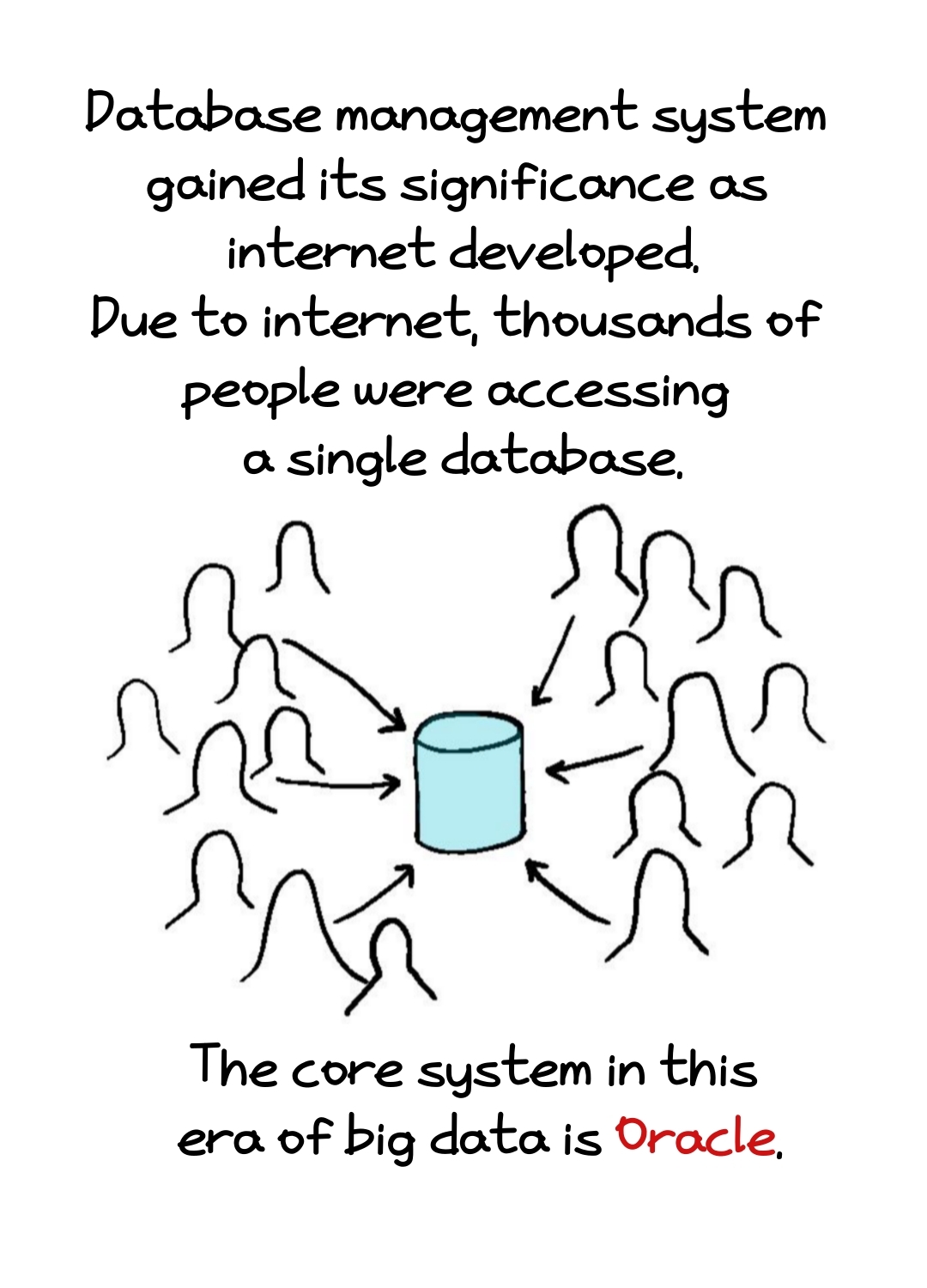 Database management system gained its significance as internet developed.
Due to internet, thousands of people were accessing a single database.
The core system in this era of big data is Oracle. 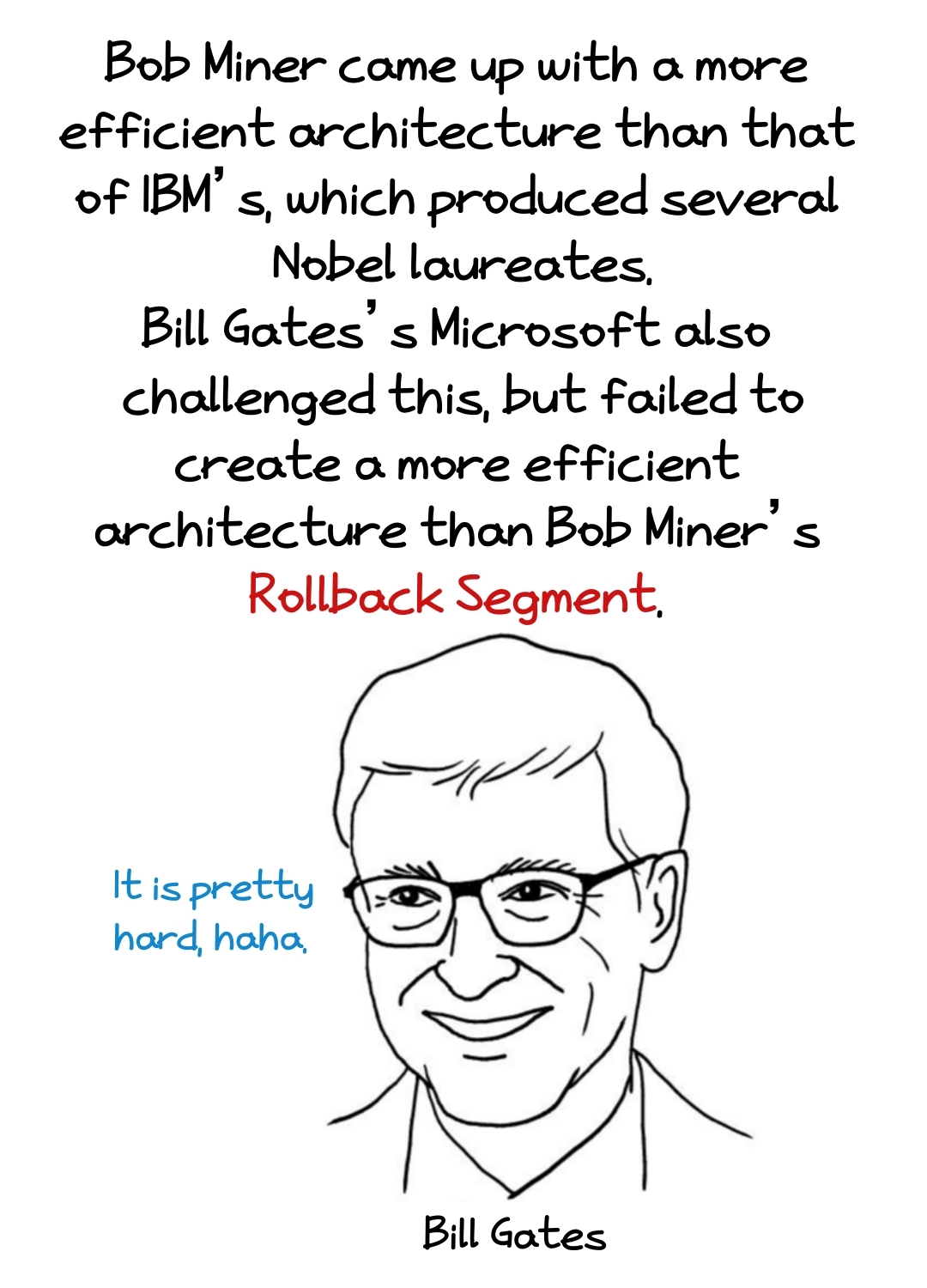 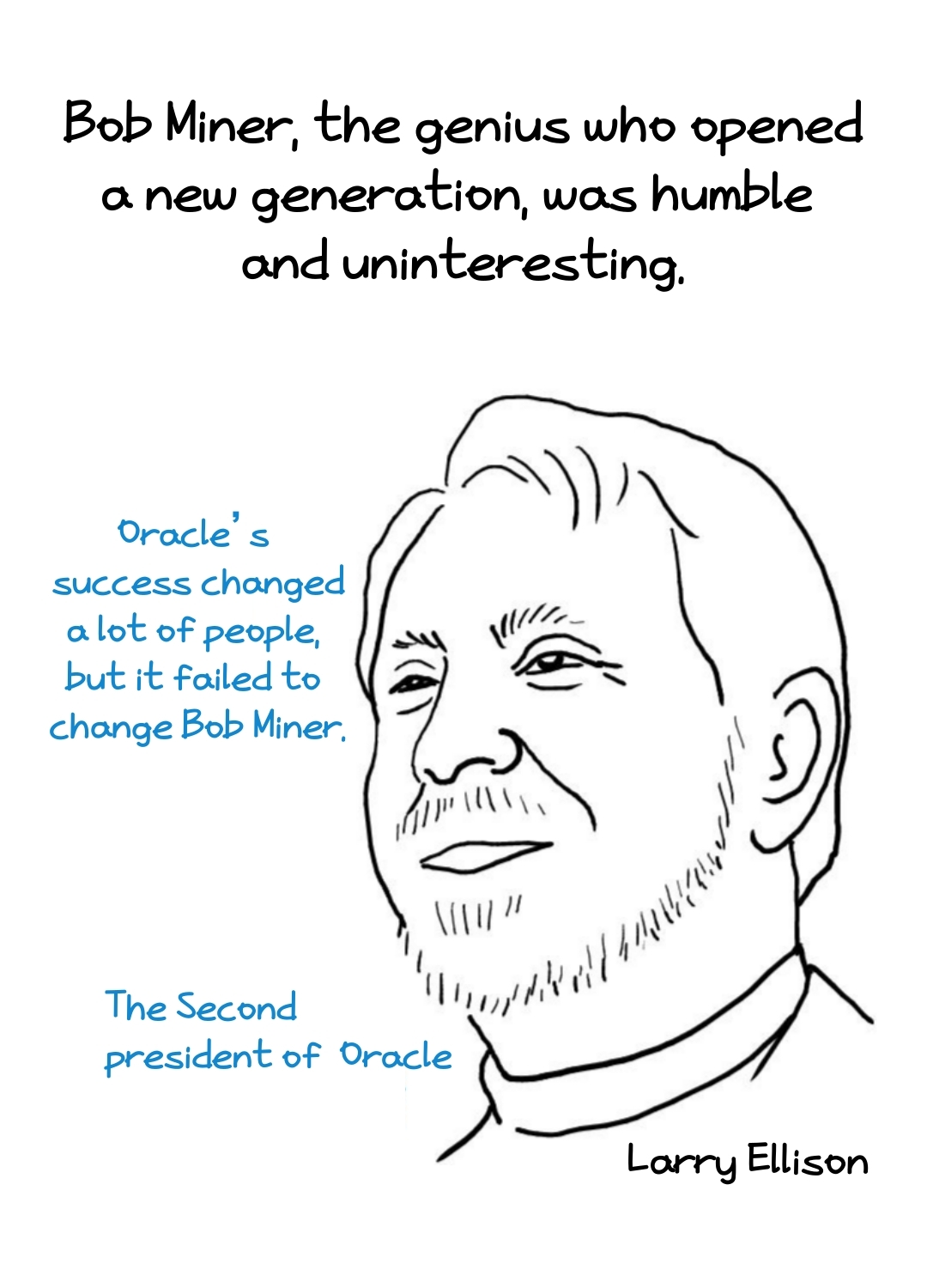 Bob Miner, the genius who opened a new generation, was humble  and uninteresting. 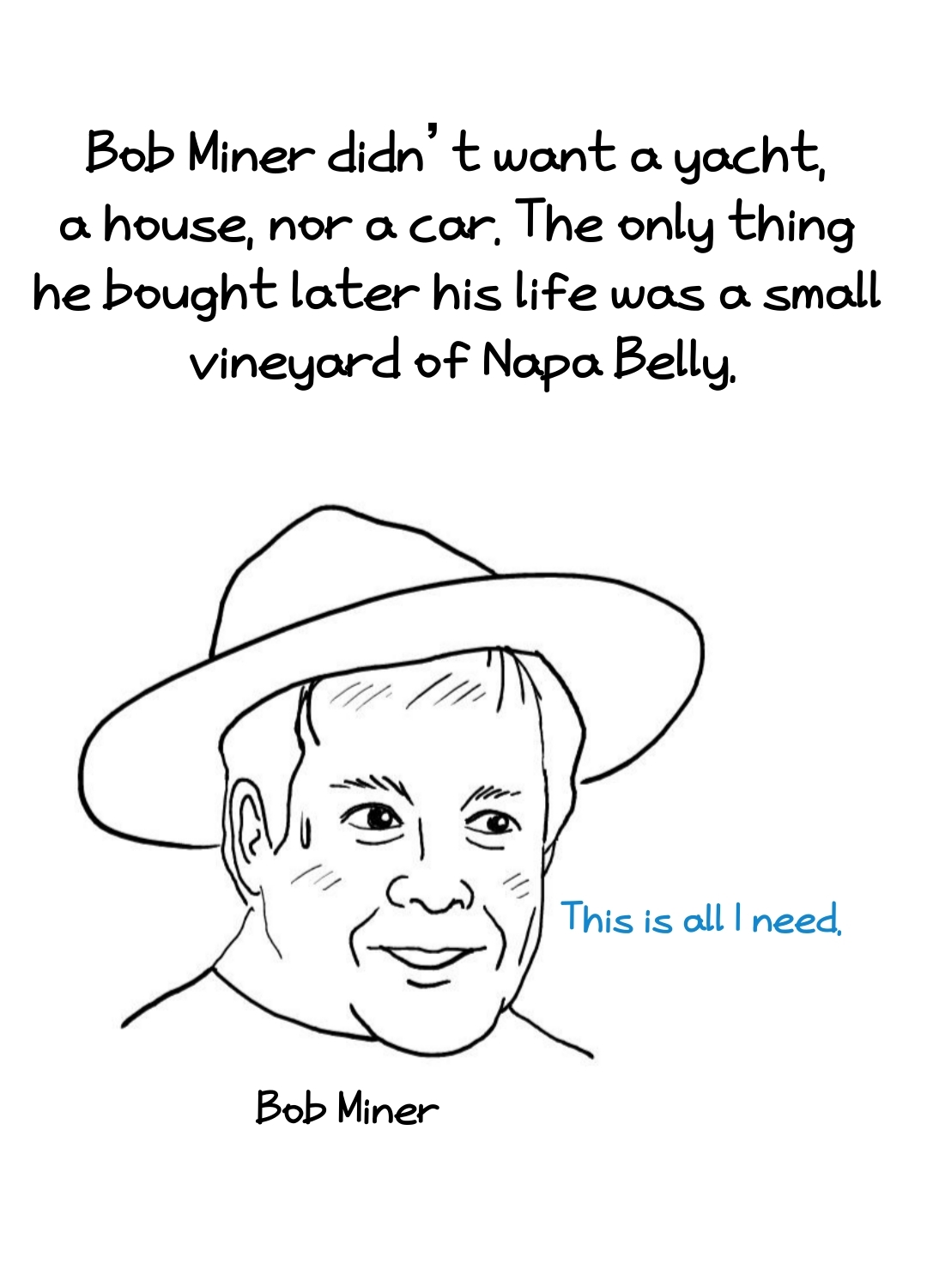 Bob Miner didn’t want a yacht, a house, nor a car.
The only thing he bought later his life was a small vineyard of Napa Belly. 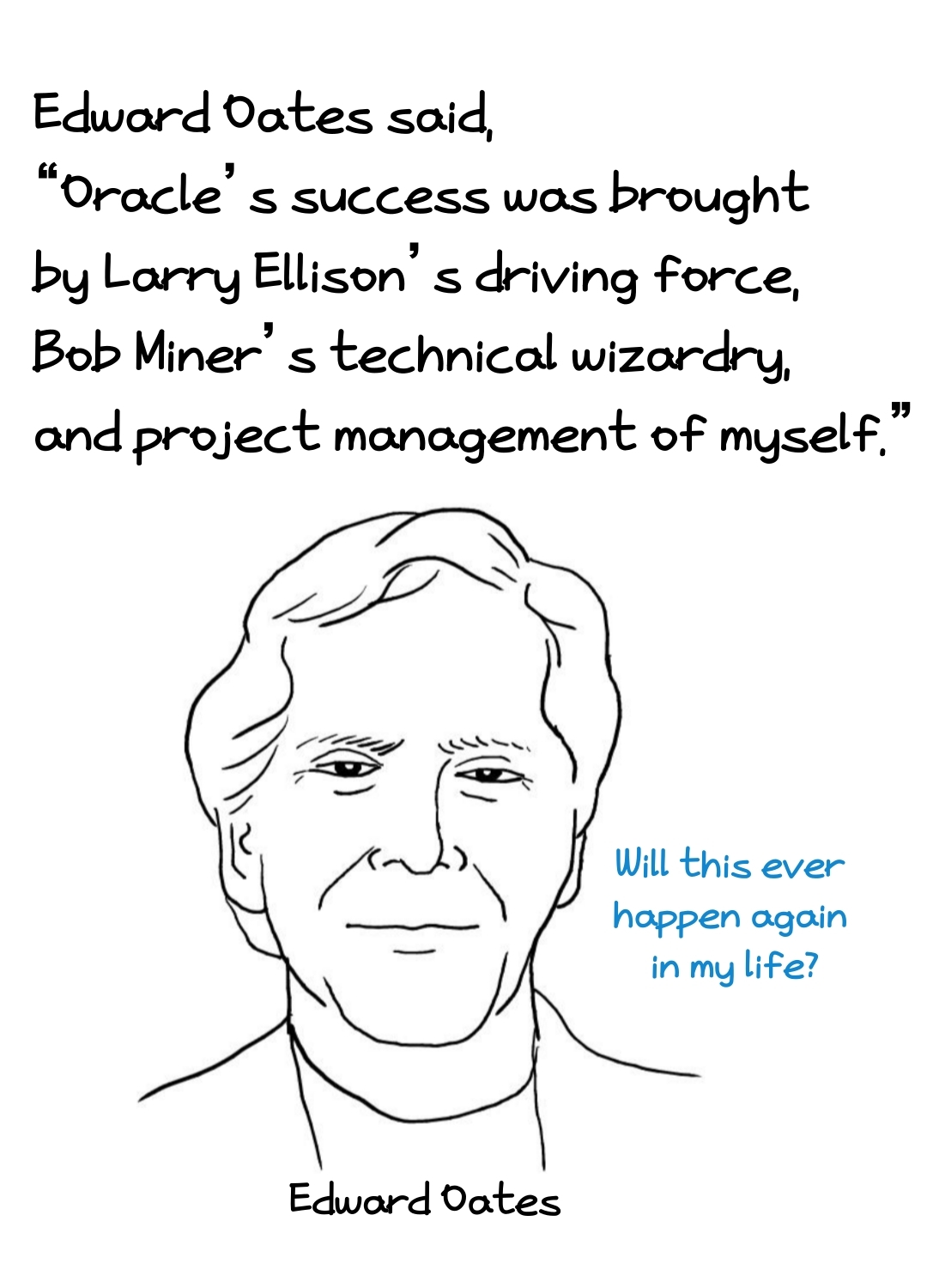 Edward Oates said,“Oracle’s success was brought by Larry Ellison’s driving force,
Bob Miner’s technical wizardry, and project management of myself.”
Do you need database performance monitoring? Contact us and we will send you a free quote
[email protected]