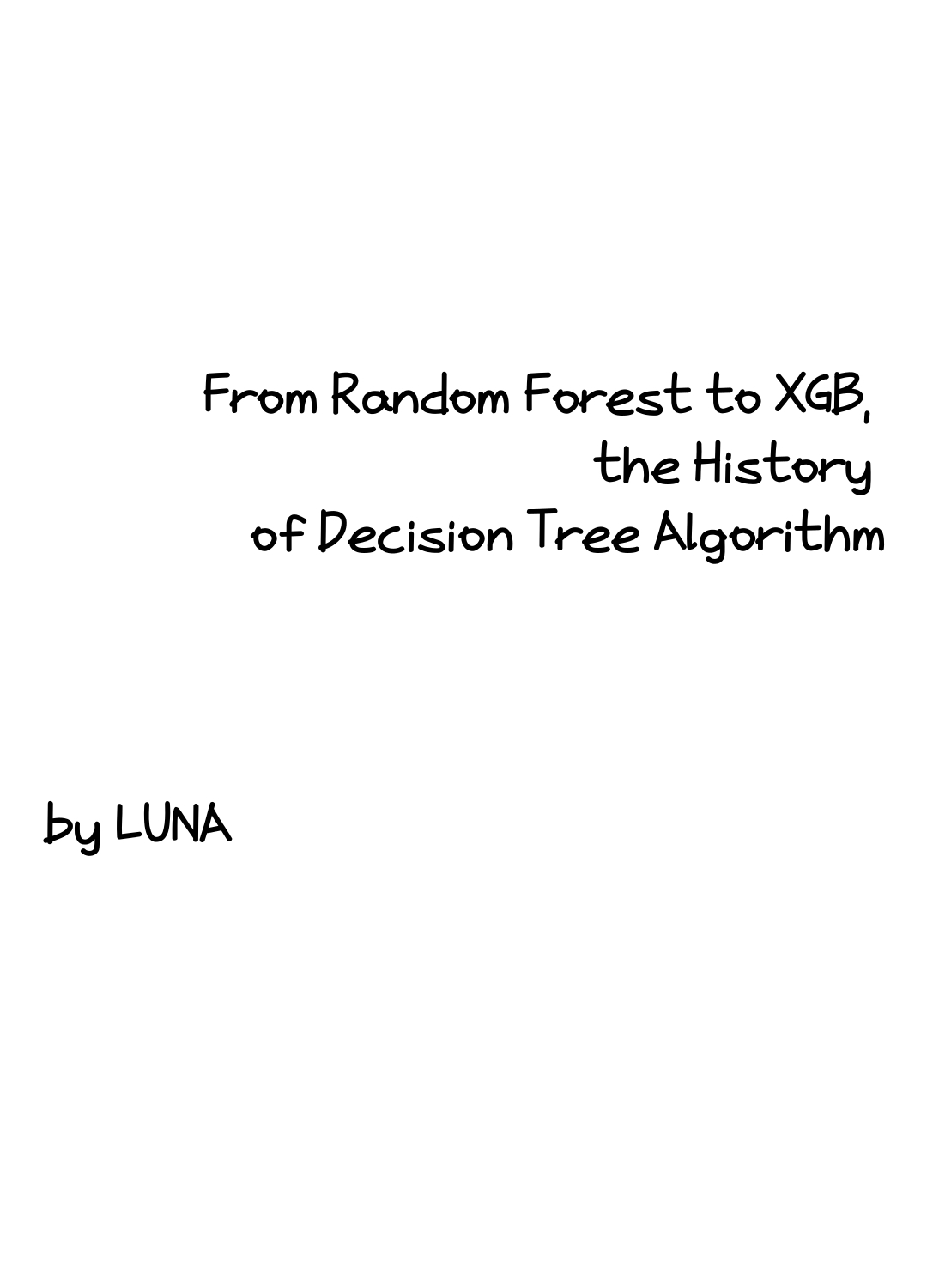 From Random Forest to XGB, the History of Decision Tree Algorithm 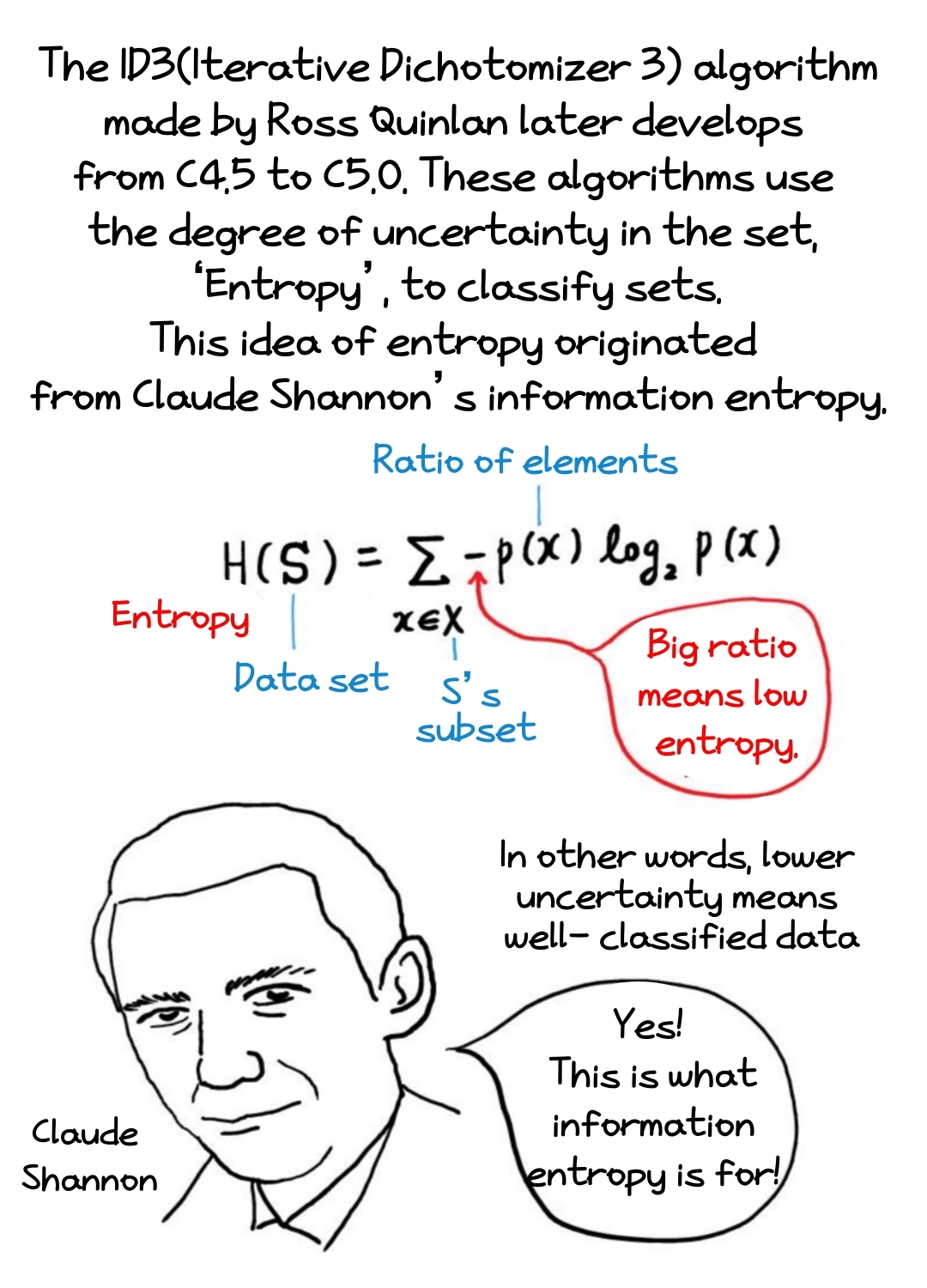 The ID3(Iterative Dichotomizer 3) algorithm made by Ross Quinlan later develops
from C4.5 to C5.0. These algorithms use the degree of uncertainty in the set,
‘Entropy’, to classify sets.
This idea of entropy originated from Claude Shannon’s information entropy. 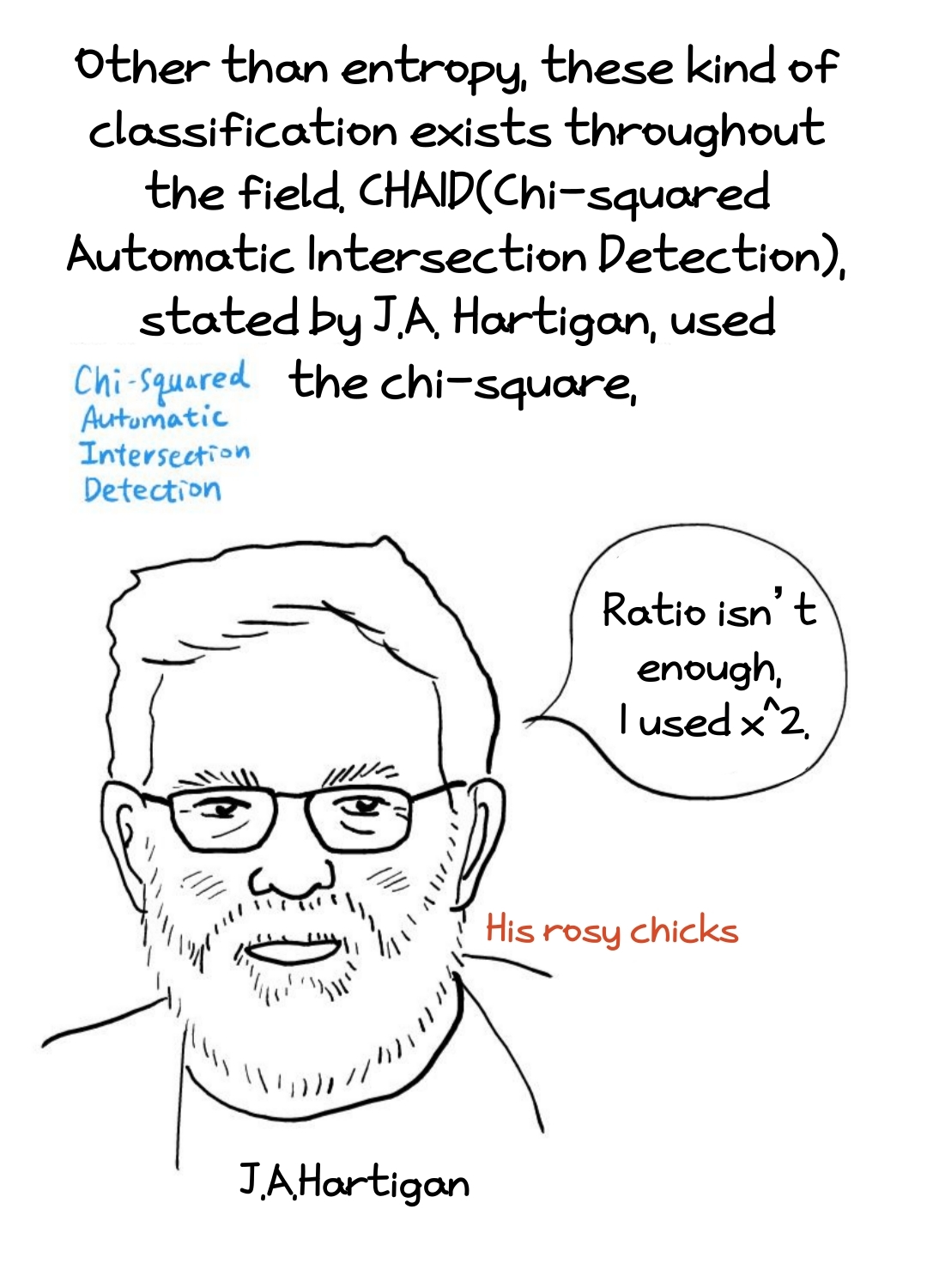 Other than entropy, these kind of classification exists throughout the field.
CHAID(Chi-squared Automatic Intersection Detection),
stated by J.A. Hartigan, used the chi-square, 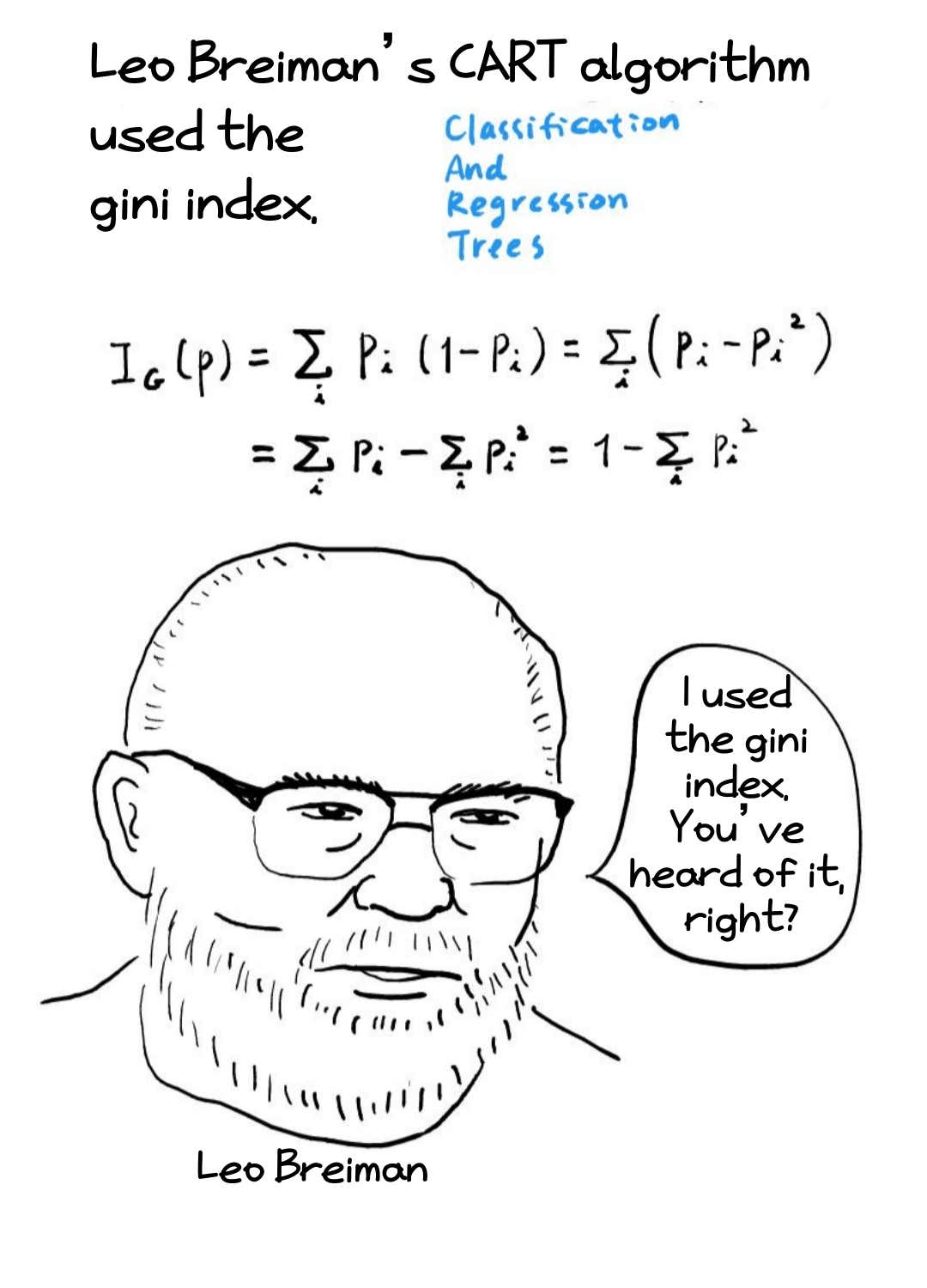 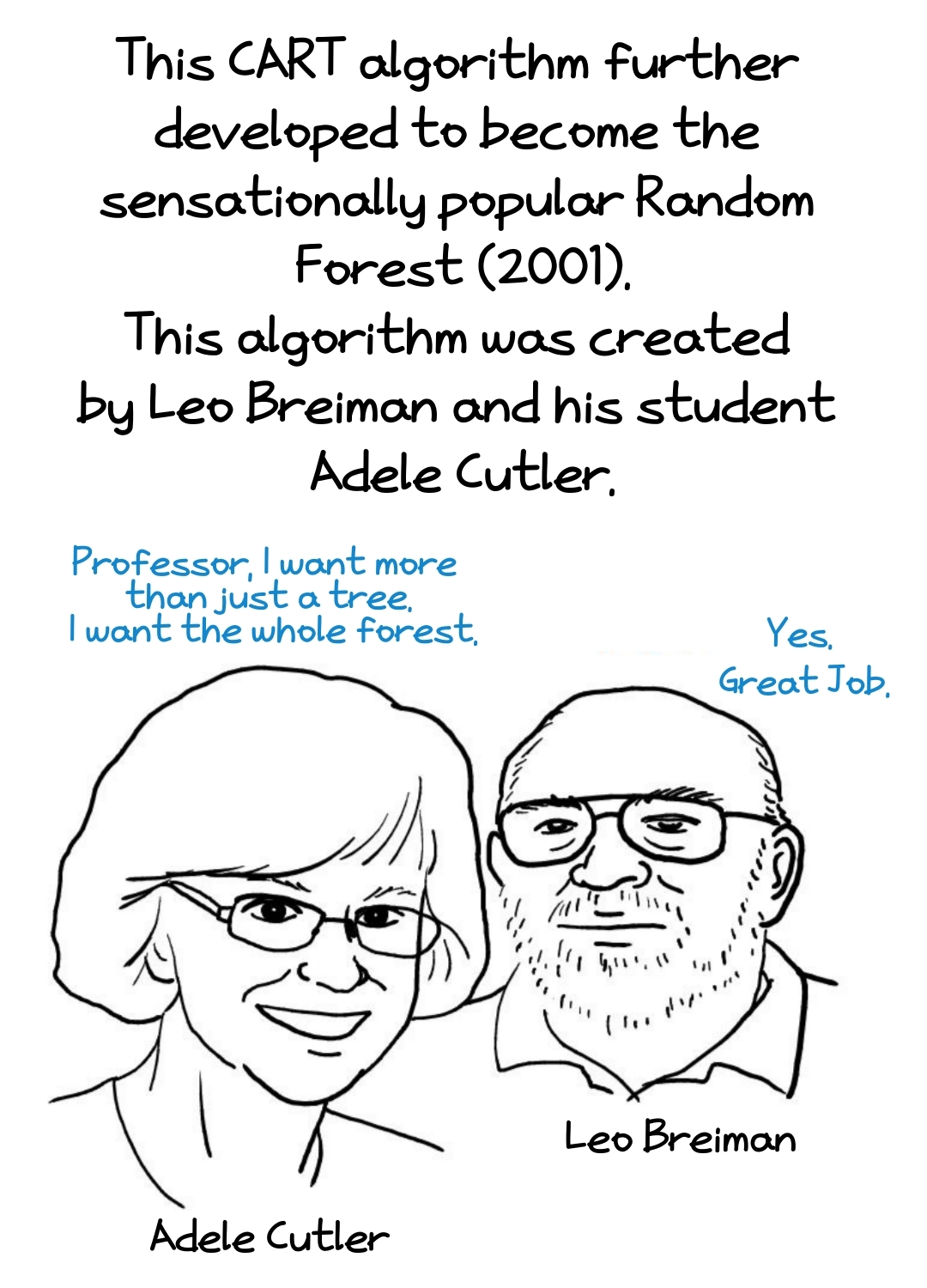 This CART algorithm further developed to become the sensationally popular Random Forest (2001).
This algorithm was created by Leo Breiman and his student Adele Cutler. 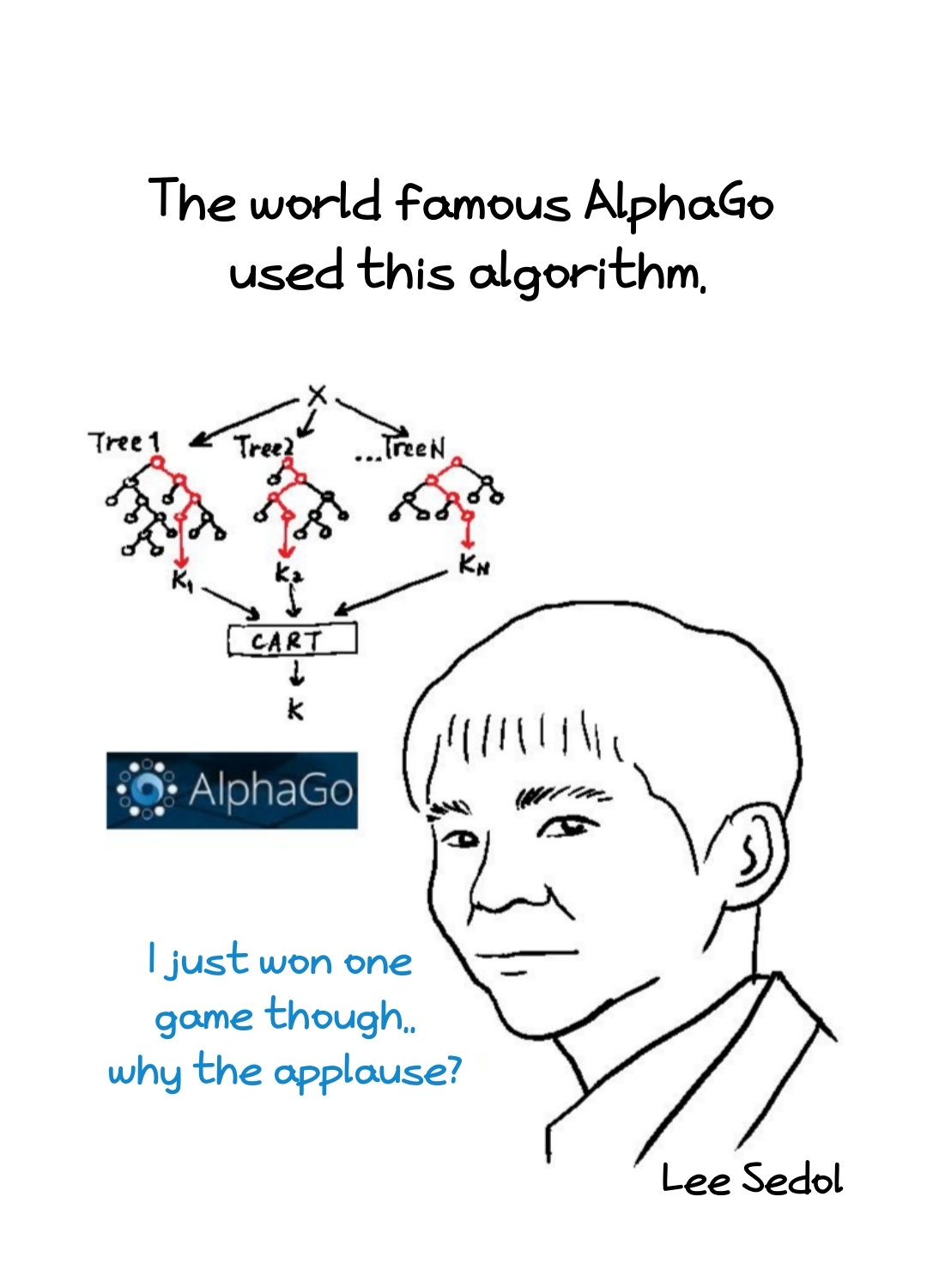 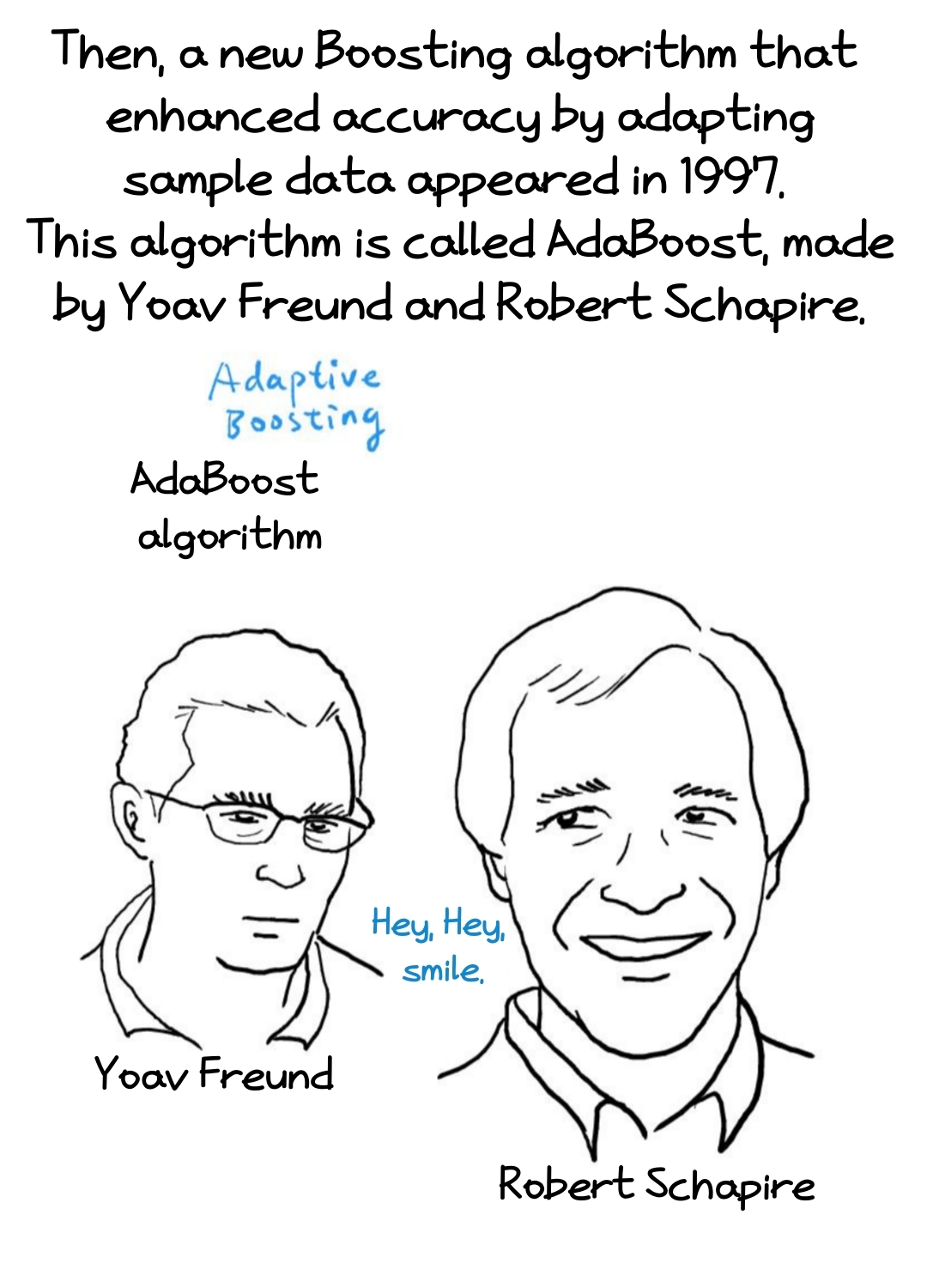 Then, a new Boosting algorithm that enhanced accuracy by adapting sample data appeared in 1997.
This algorithm is called AdaBoost, made by Yoav Freund and Robert Schapire. 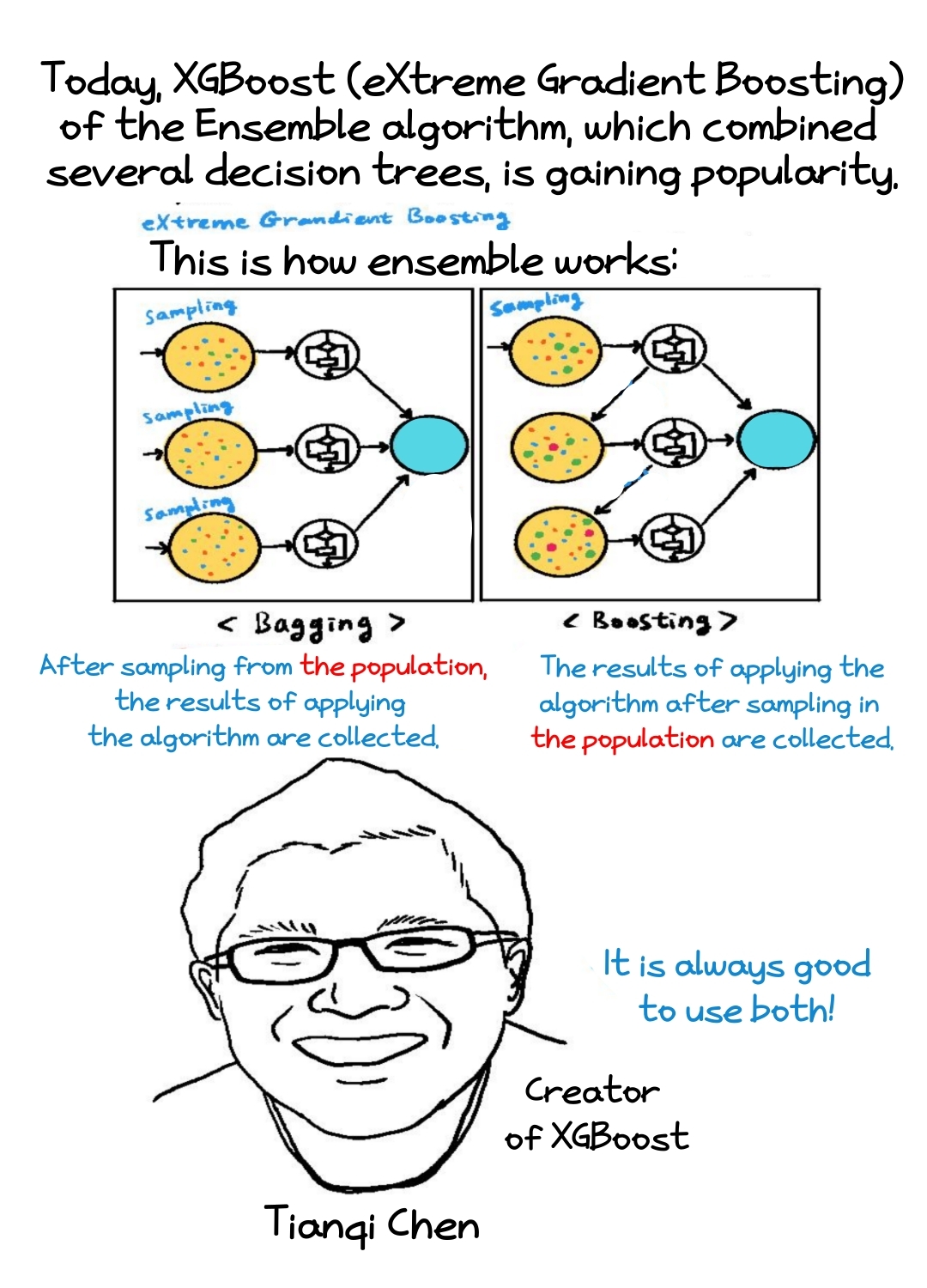 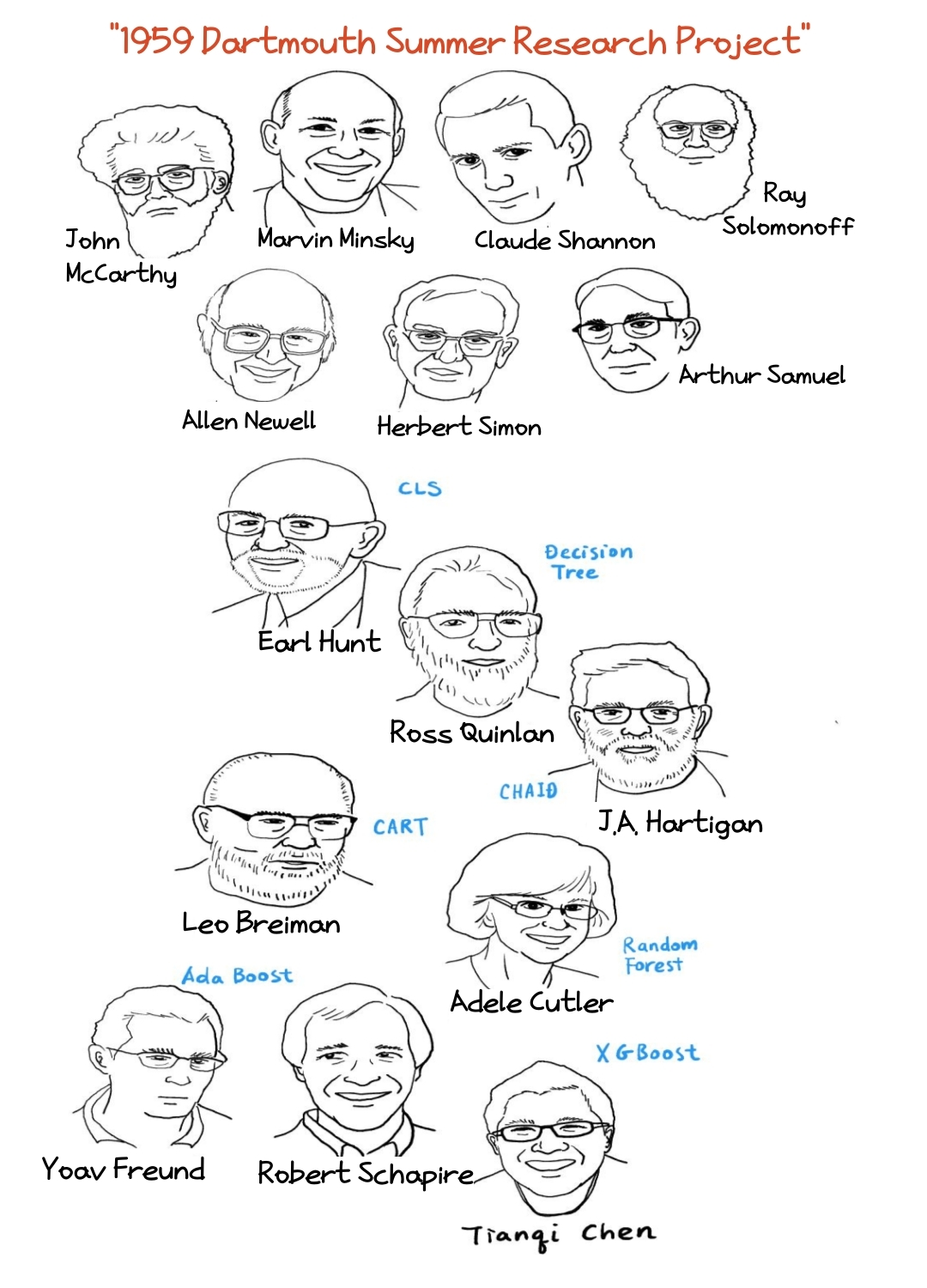 "1959 Dartmouth Summer Research Project"
Do you need database performance monitoring? Contact us and we will send you a free quote
[email protected]