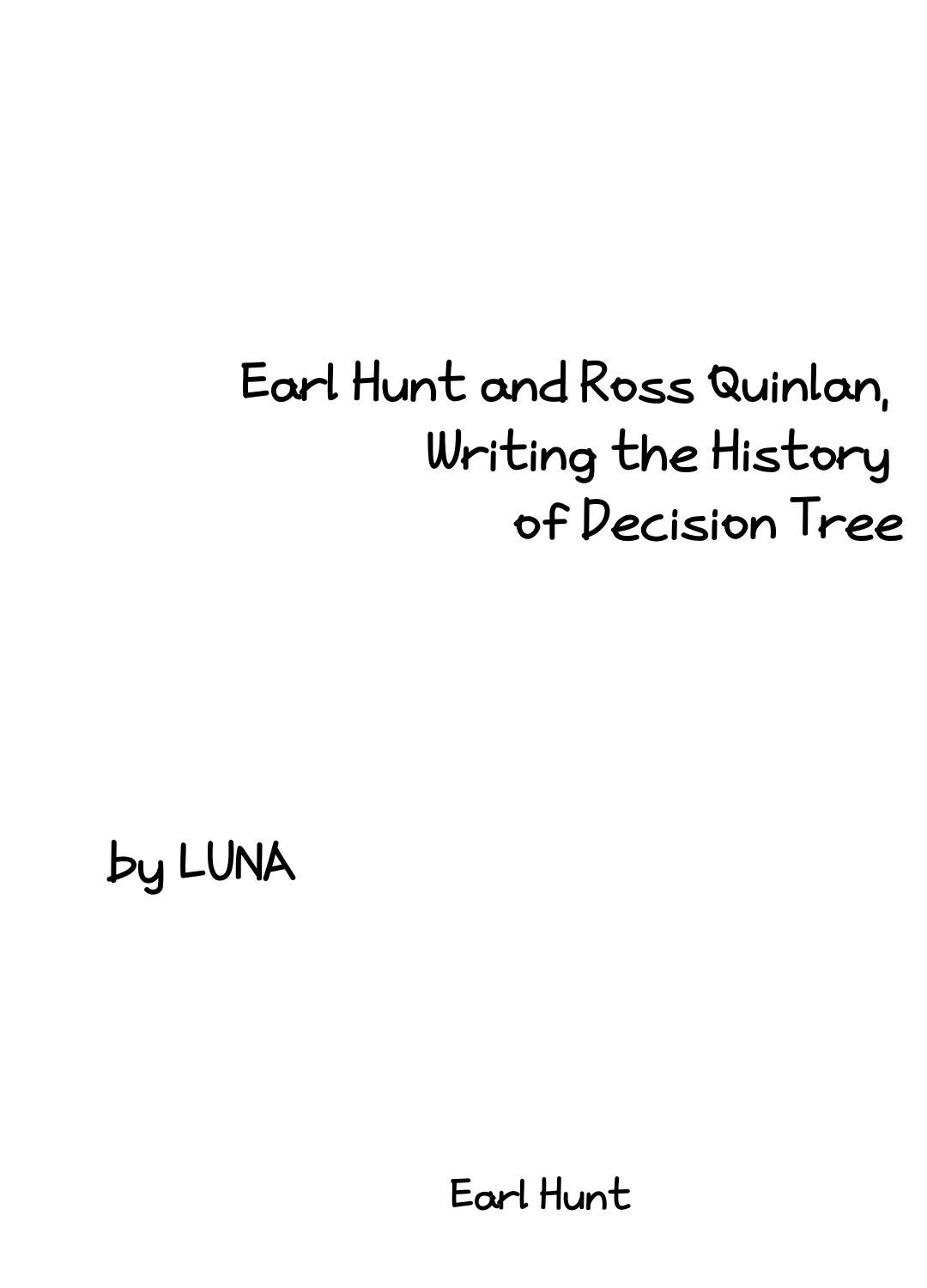 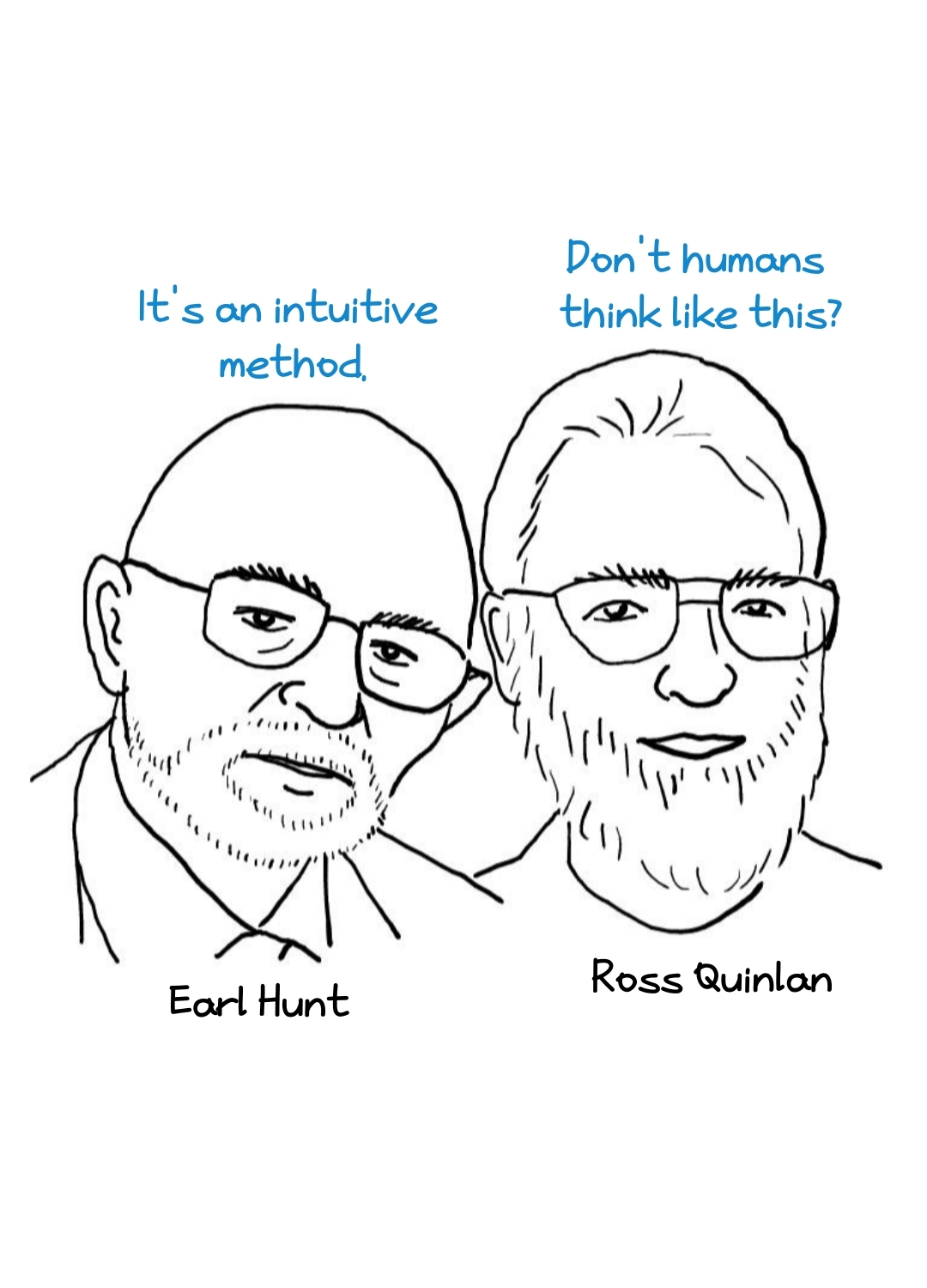 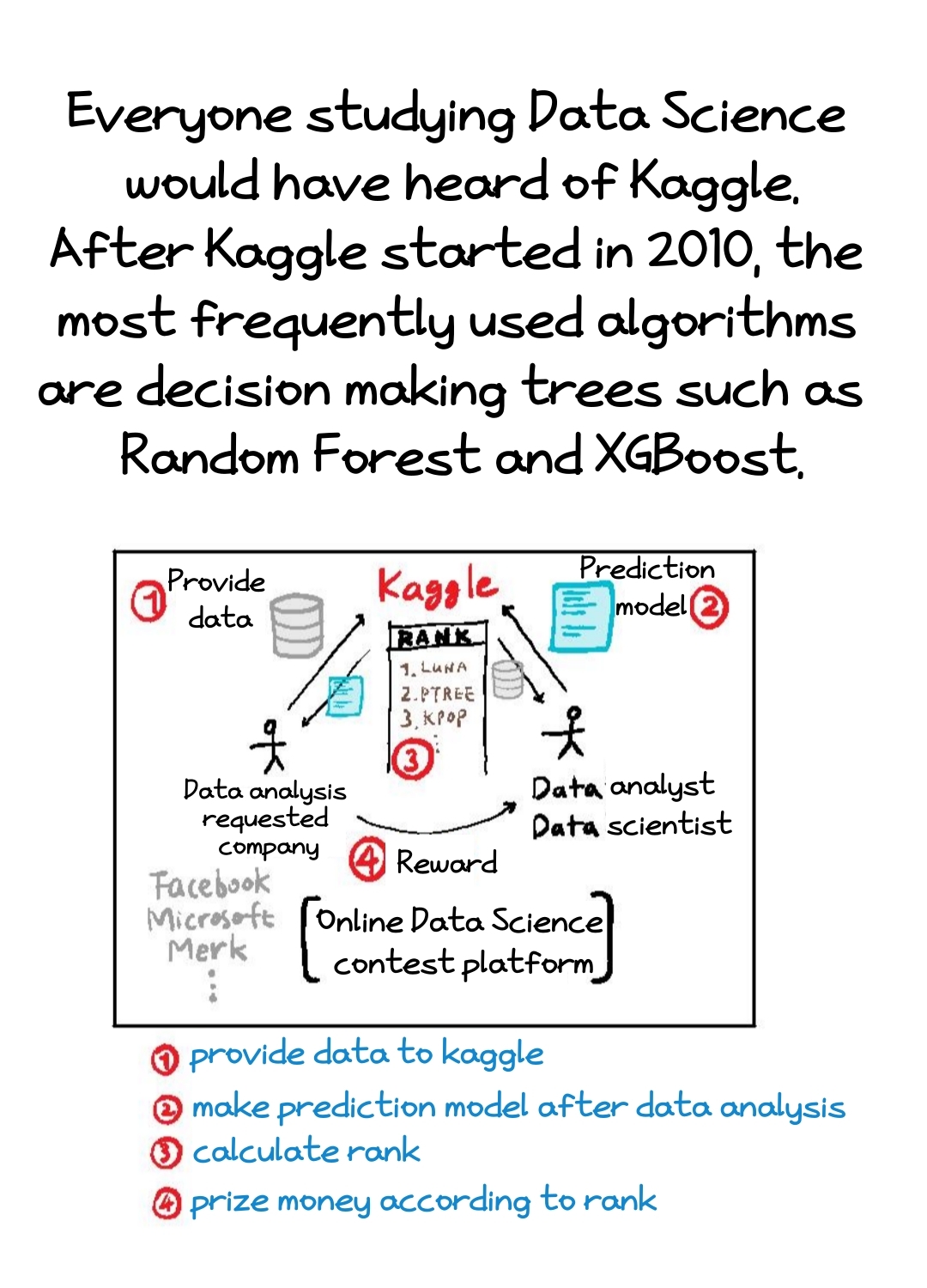 Everyone studying Data Science would have heard of Kaggle.
After Kaggle started in 2010, the most frequently used algorithms  are decision making trees
such as Random Forest and XGBoost. 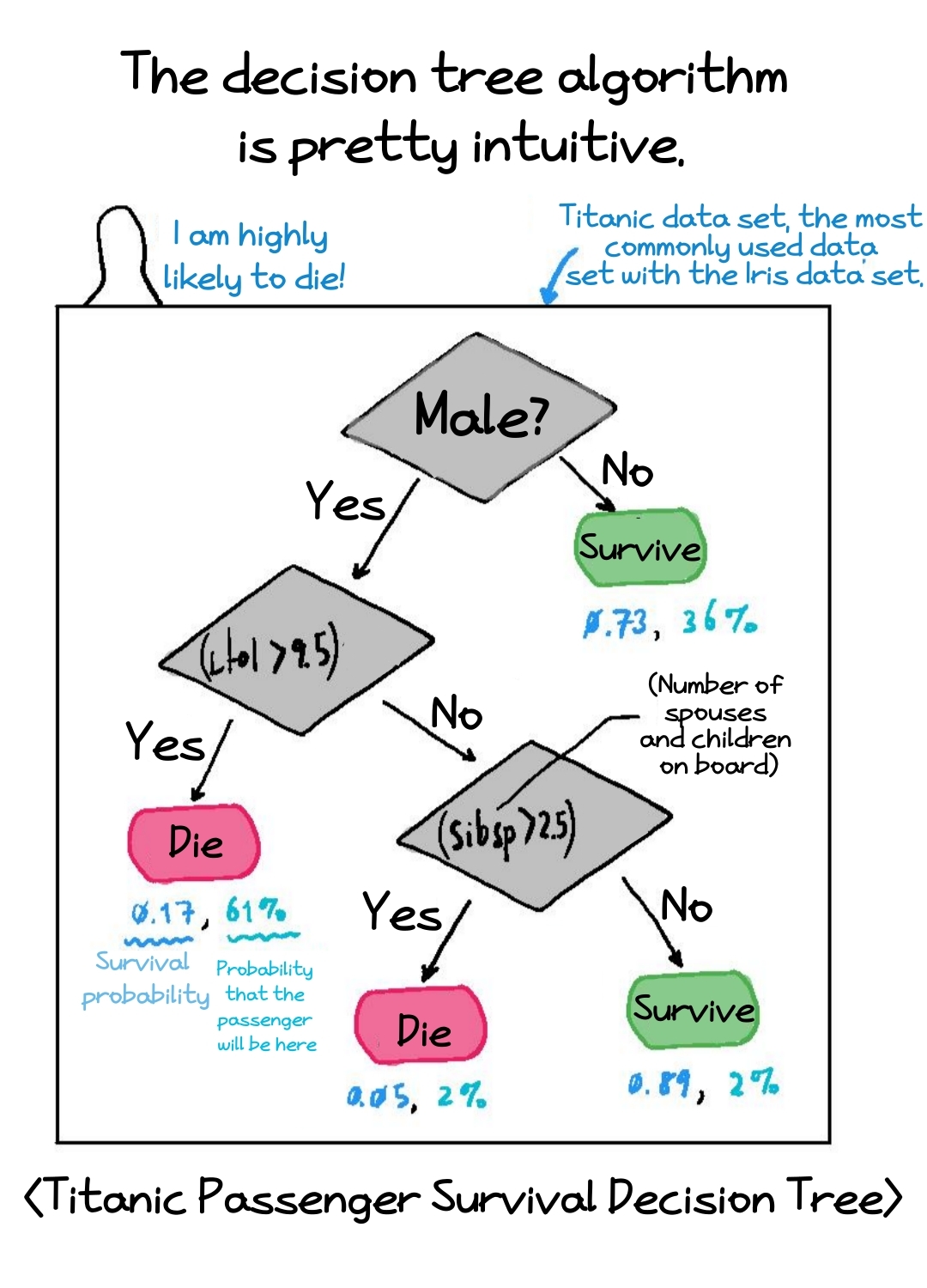 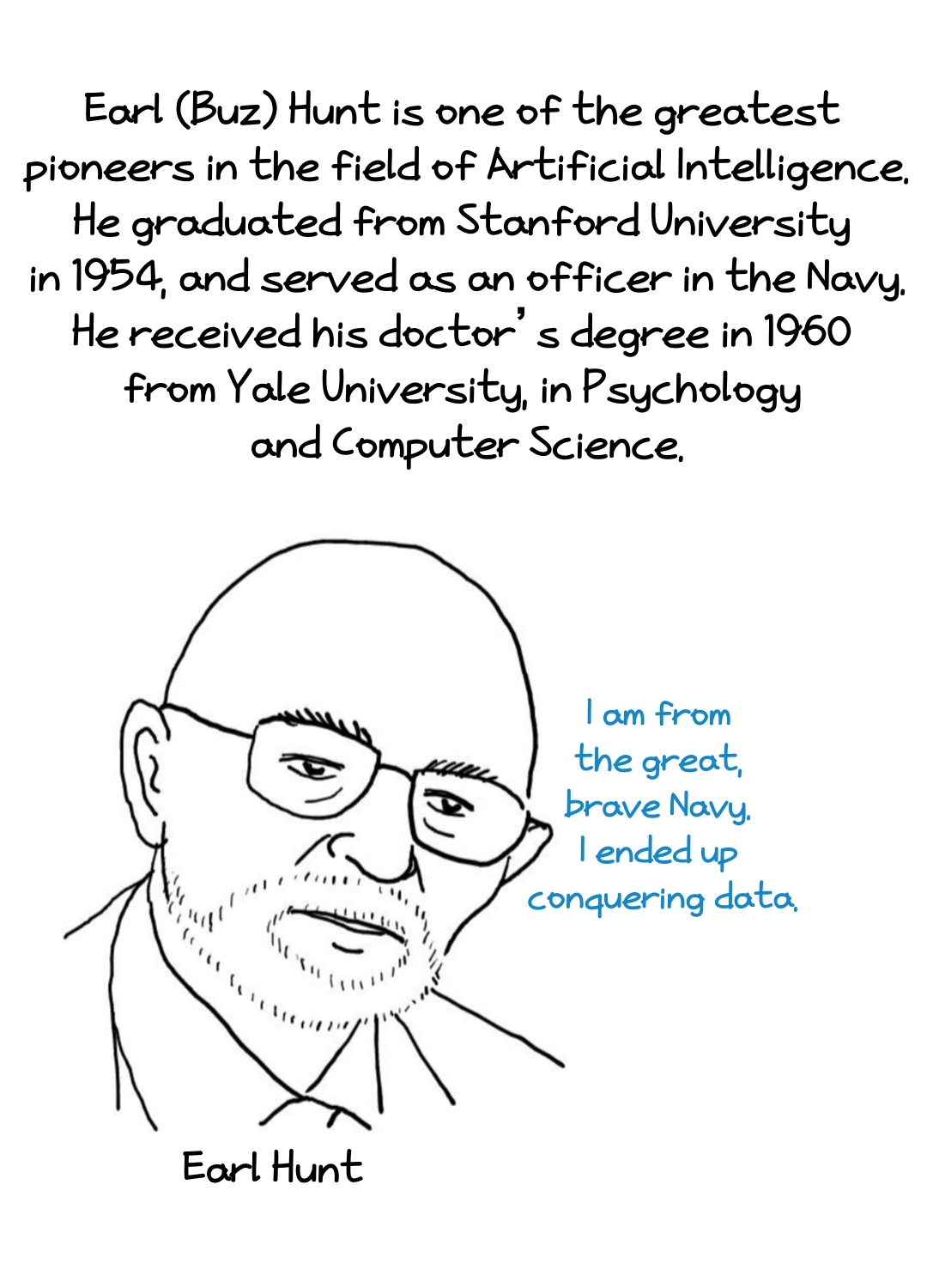 Earl (Buz) Hunt is one of the greatest pioneers in the field of Artificial Intelligence.
He graduated from Stanford University in 1954, and served as an officer in the Navy.
He received his doctor’s degree in 1960 from Yale University,
in Psychology and Computer Science. 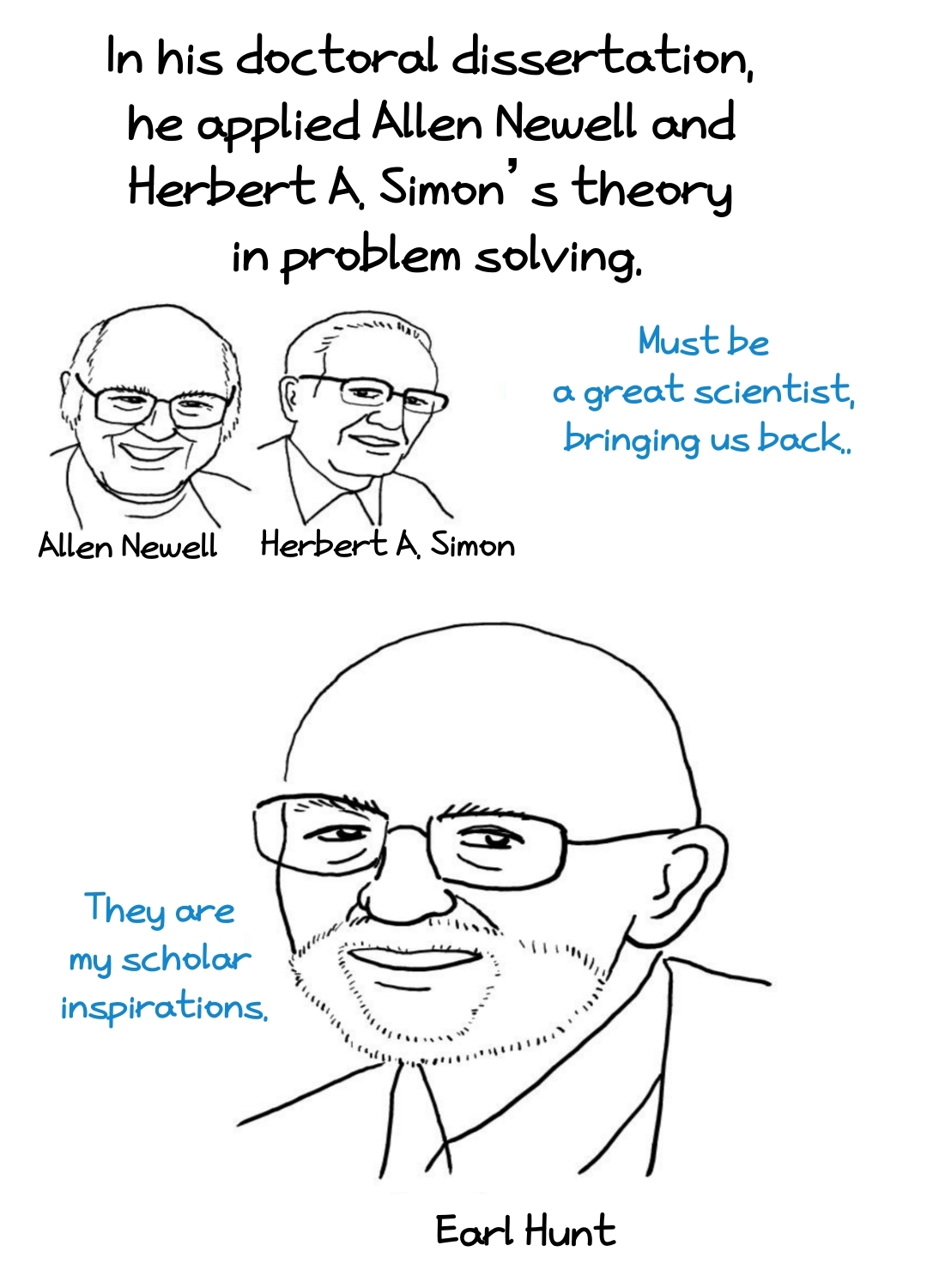 In his doctoral dissertation, he applied Allen Newell and Herbert A. Simon’s theory in problem solving. 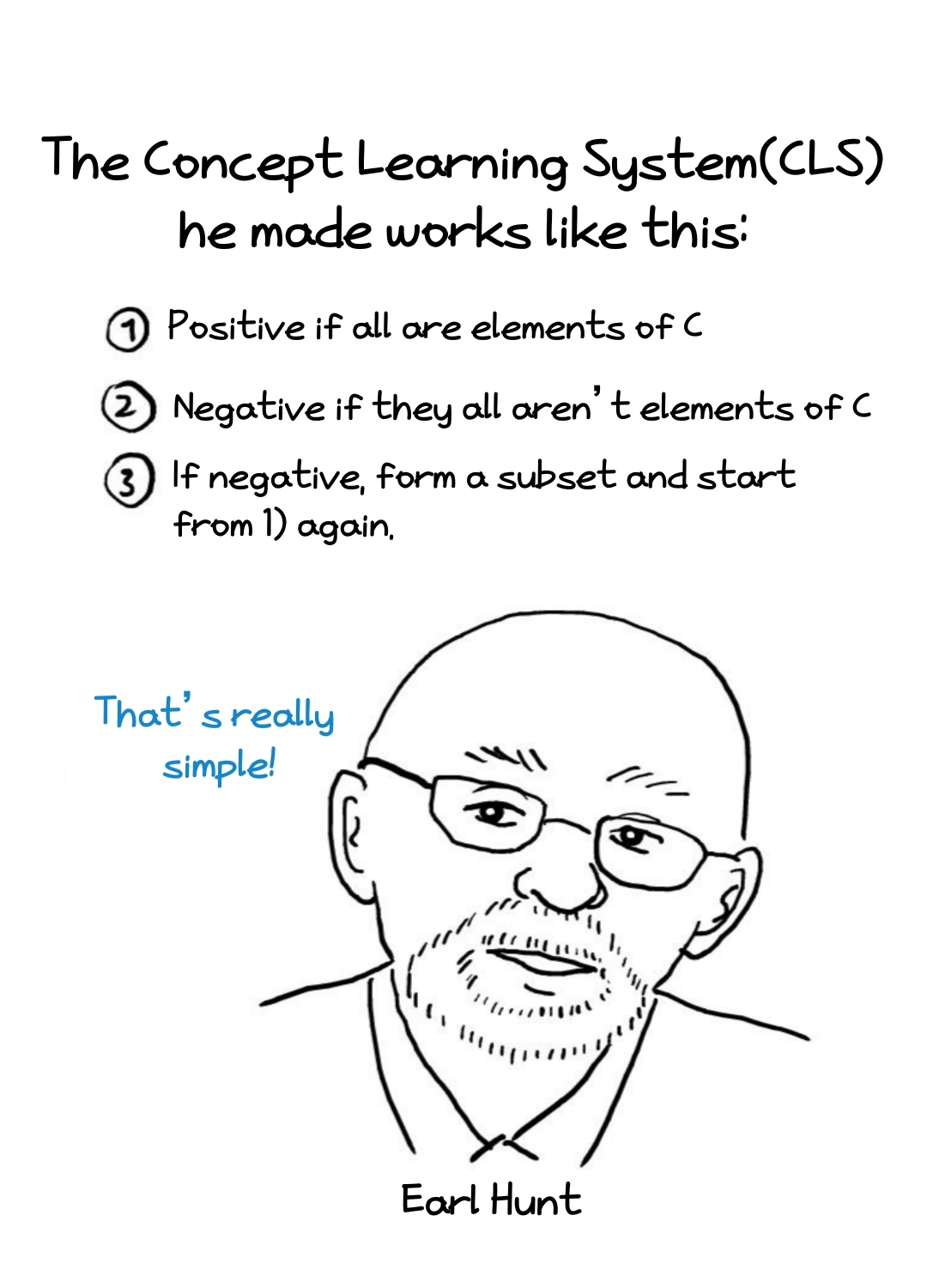 The Concept Learning System(CLS) he made works like this: 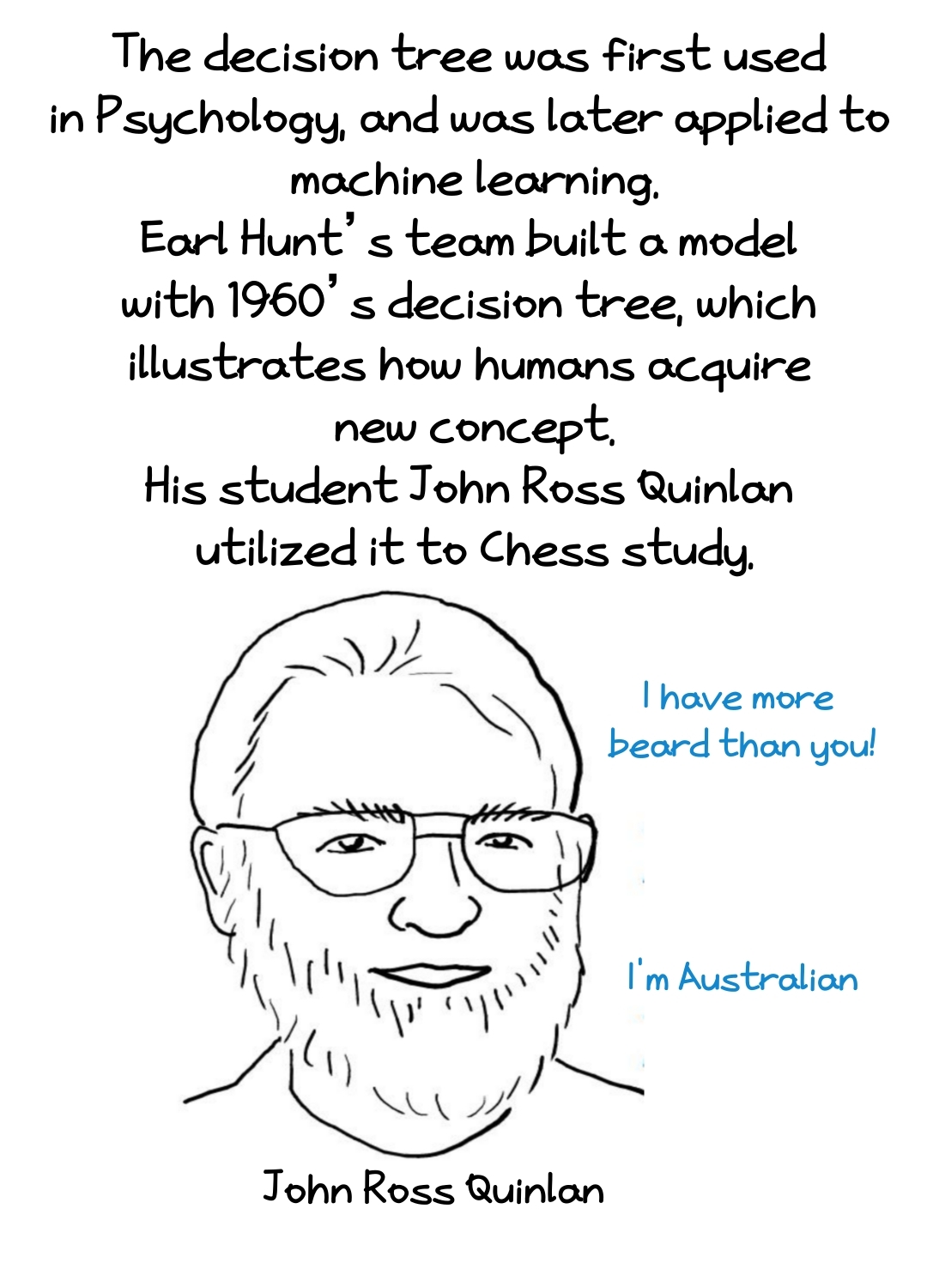 The decision tree was first used in Psychology, and was later applied to machine learning.
Earl Hunt’s team built a model with 1960’s decision tree,
which illustrates how humans acquire new concept.
His student John Ross Quinlan utilized it to Chess study. 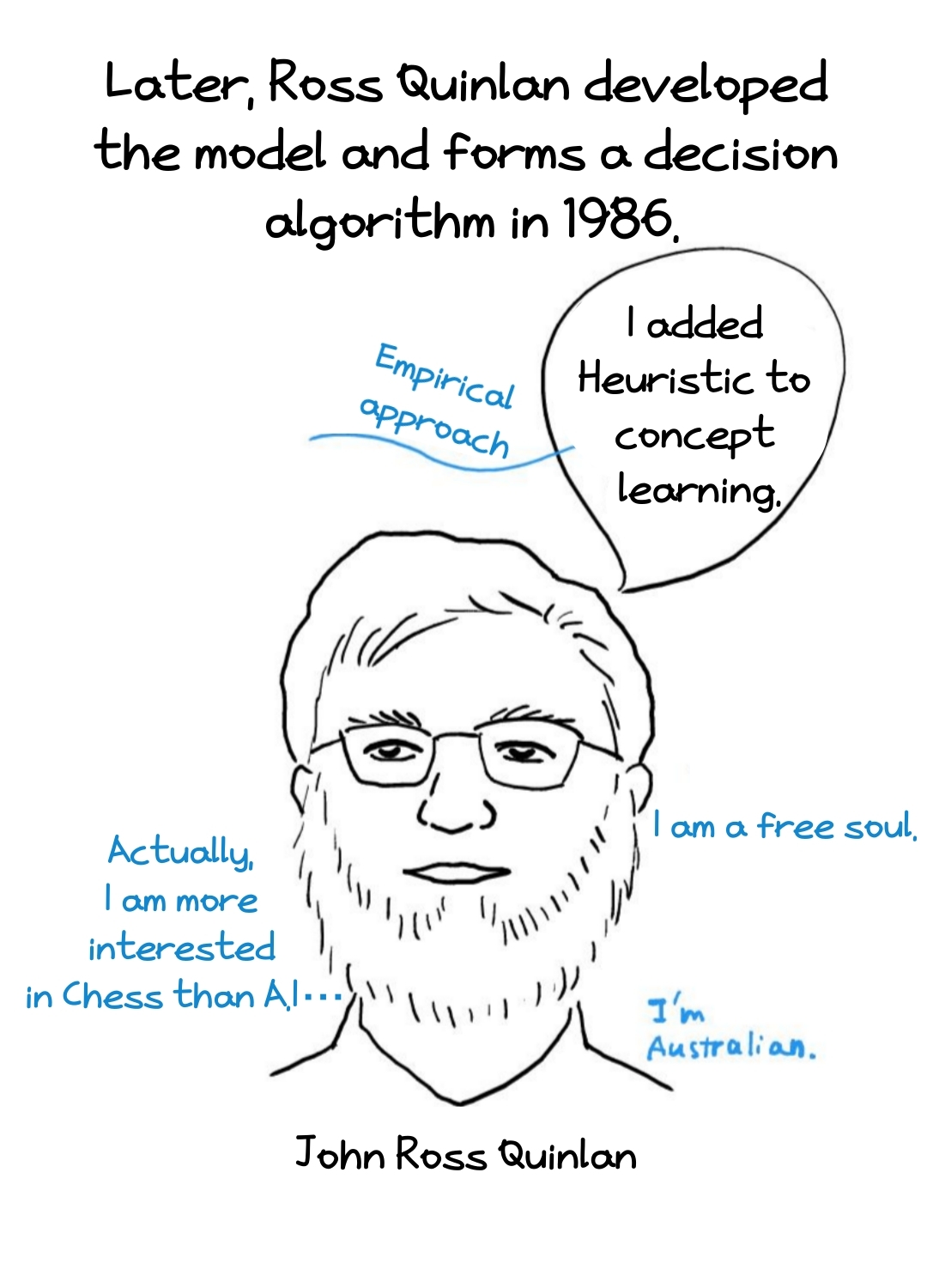 Later, Ross Quinlan developed the model and forms a decision algorithm in 1986. 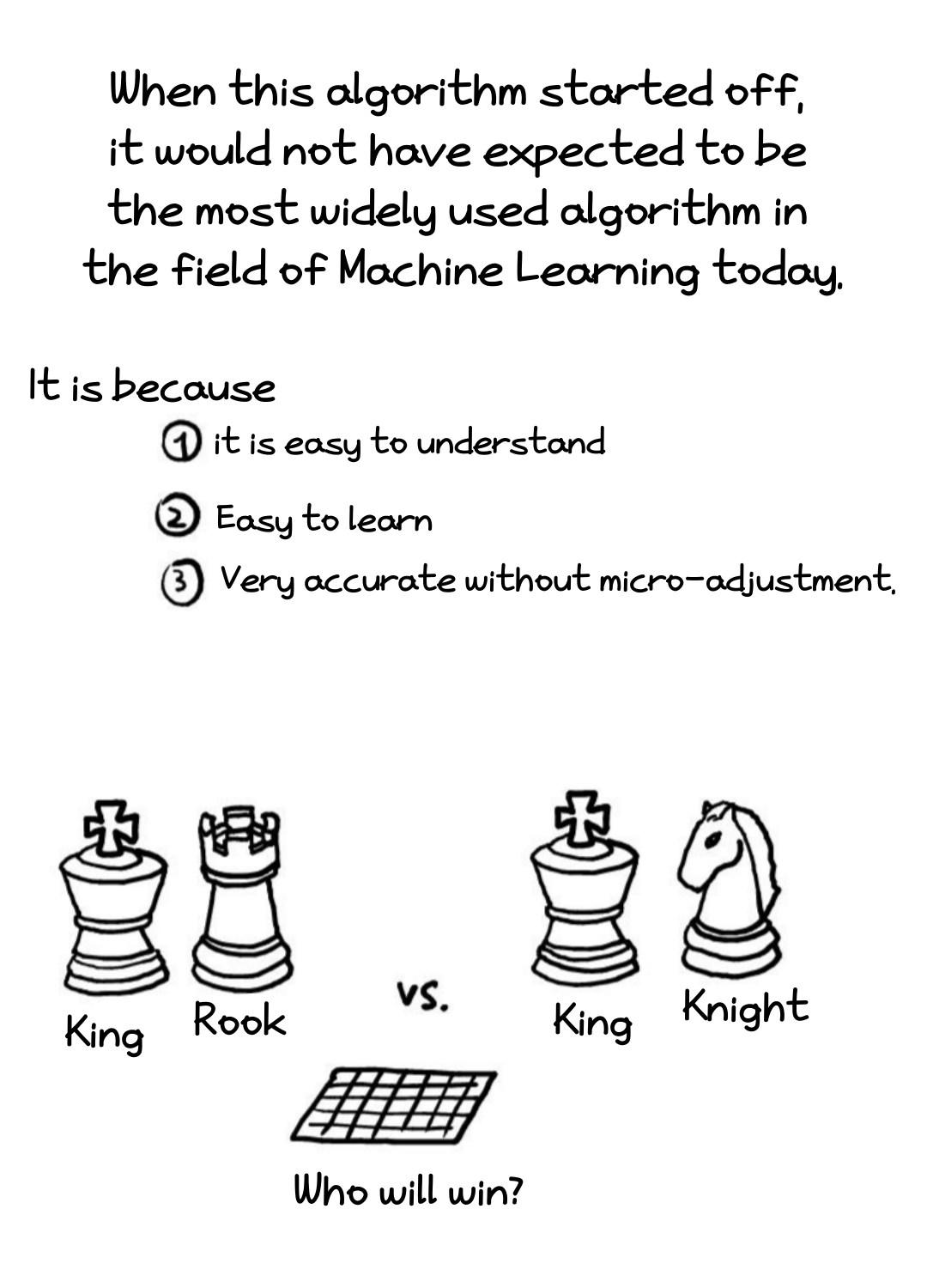 When this algorithm started off, it would not have expected to be the most widely used algorithm
in the field of Machine Learning today.
Do you need database performance monitoring? Contact us and we will send you a free quote
[email protected]