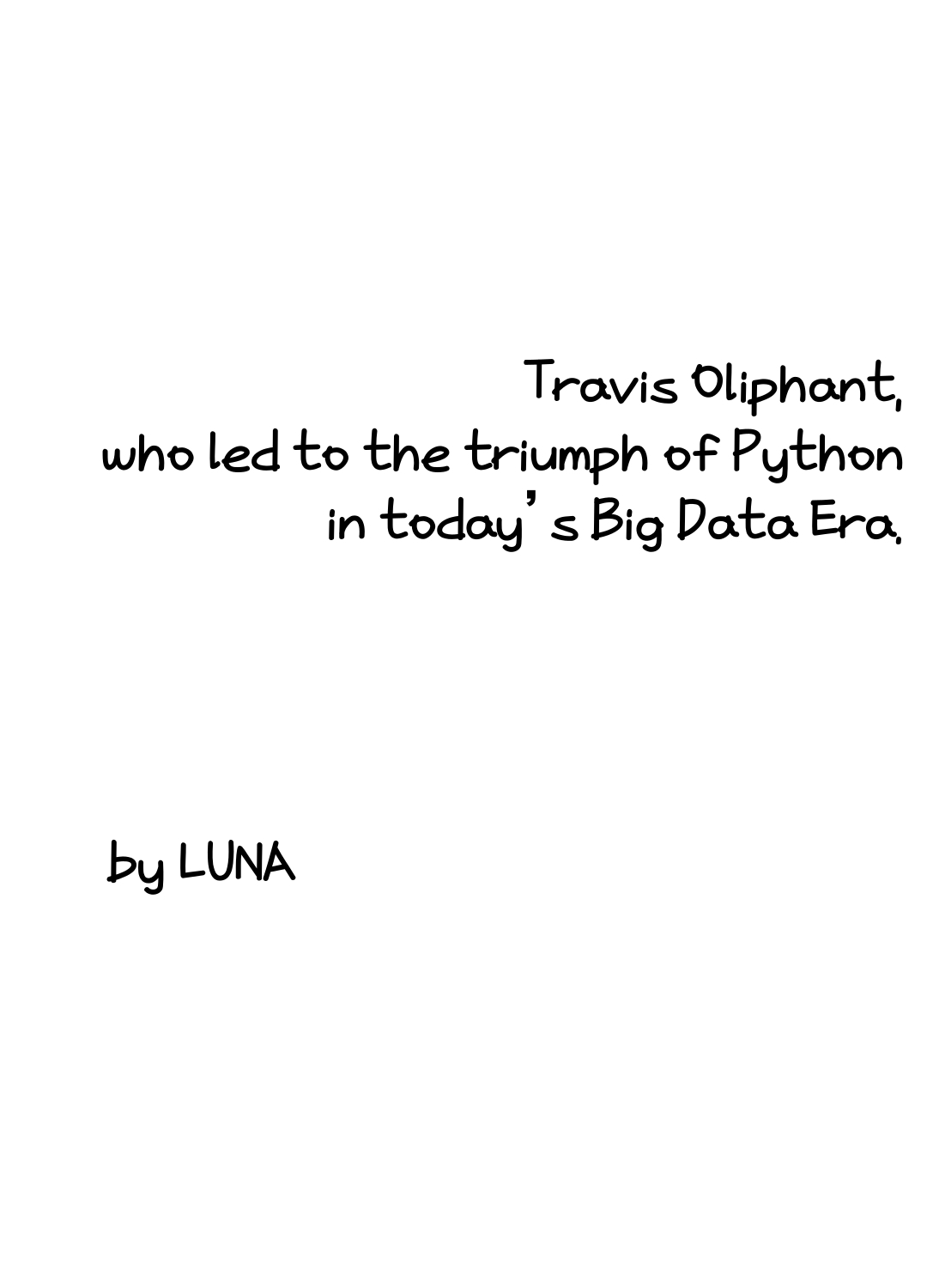 Made this World a Better Place  with the Python Open Source SW,  Fernando Perez 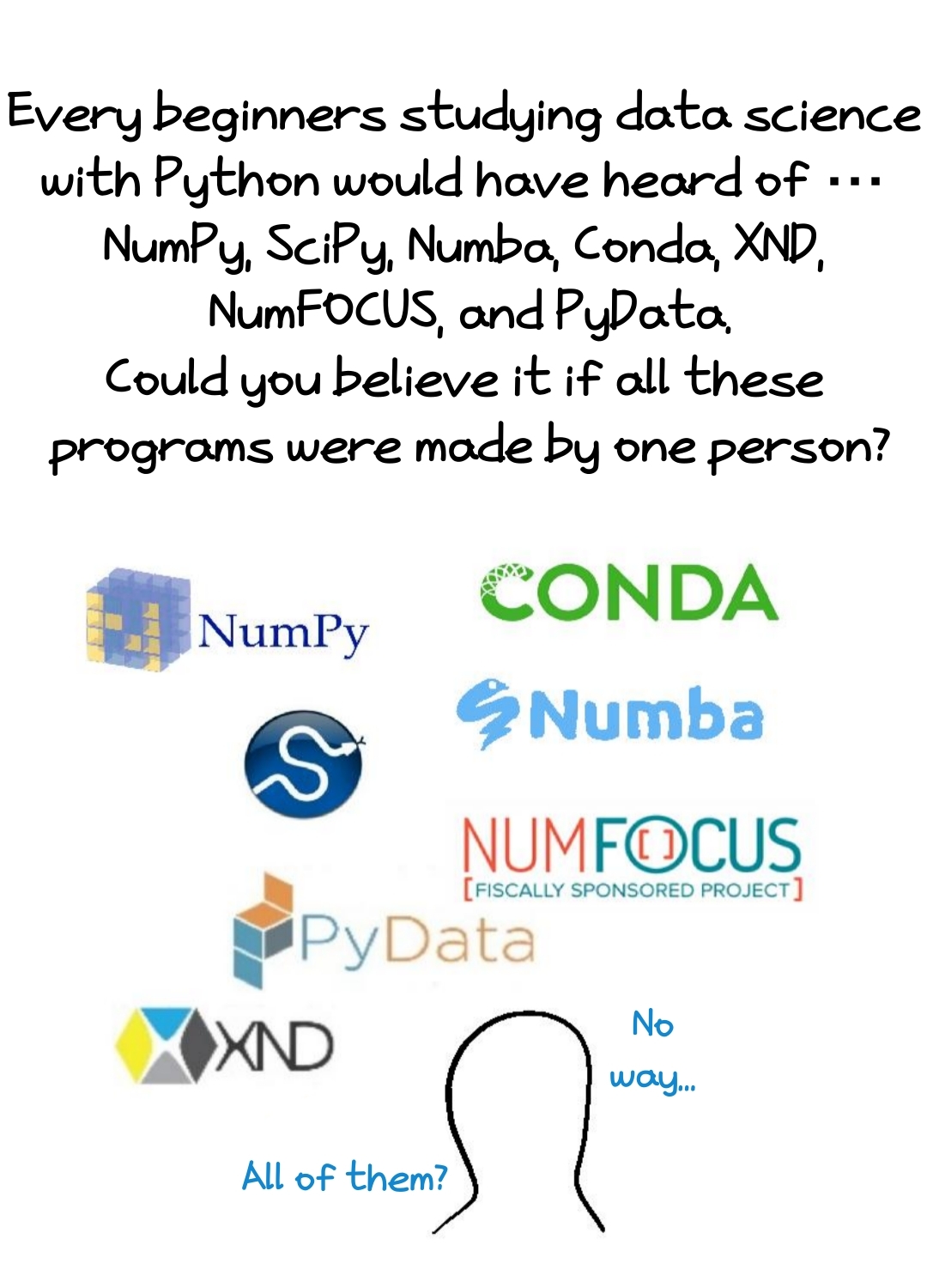 A Doctor of Particle Physics from Columbia started the IPython project during his Ph.D.program at the University of Colorado
received the 2012 Free Software Award started project Jupyter, which supports interactive environments in several programming languages.
A free software advocate 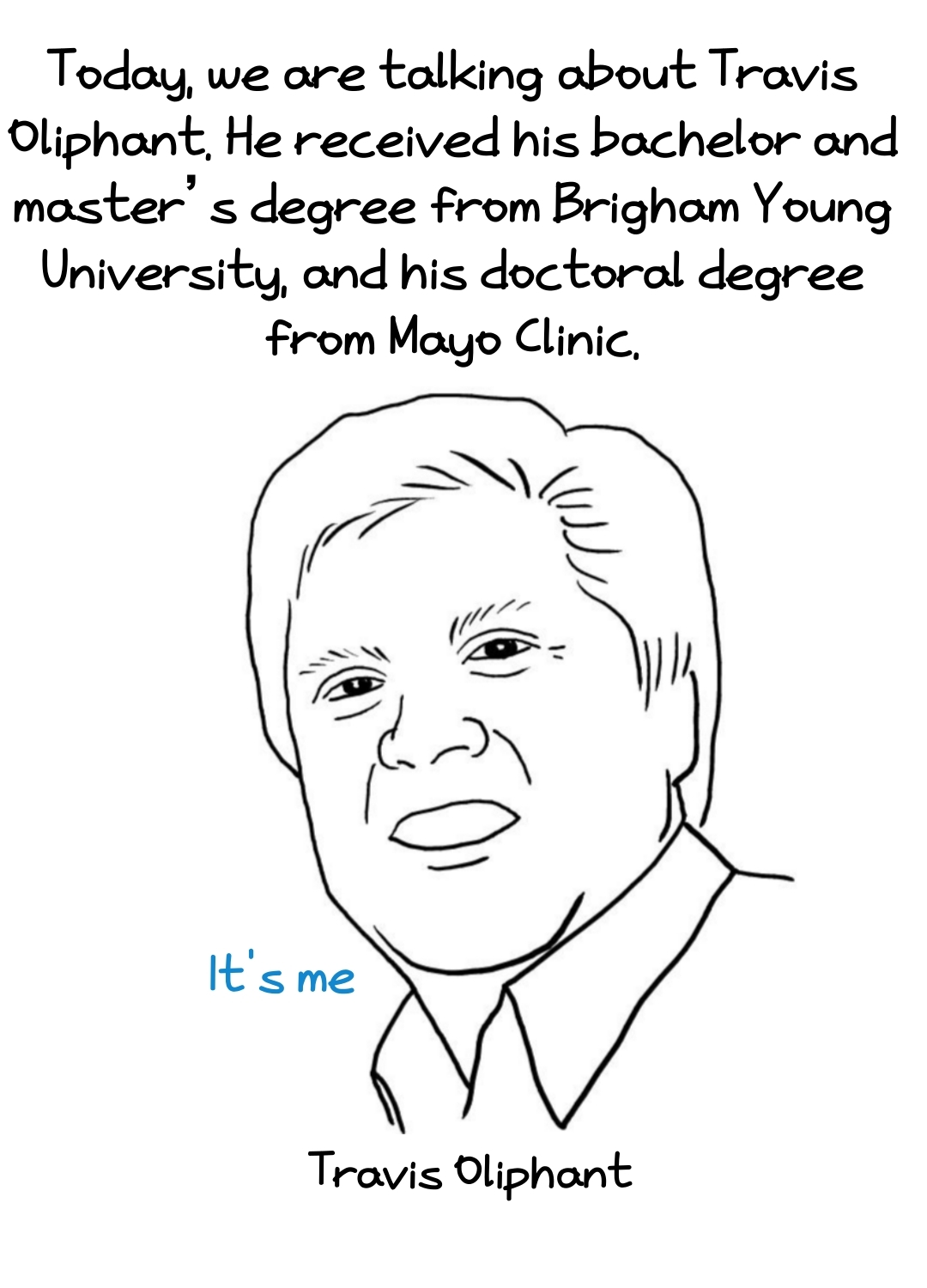 When studying Physics in graduate school, he felt the need of a more advanced shell,
as the existing command shell of Python was inconvenient in several ways. 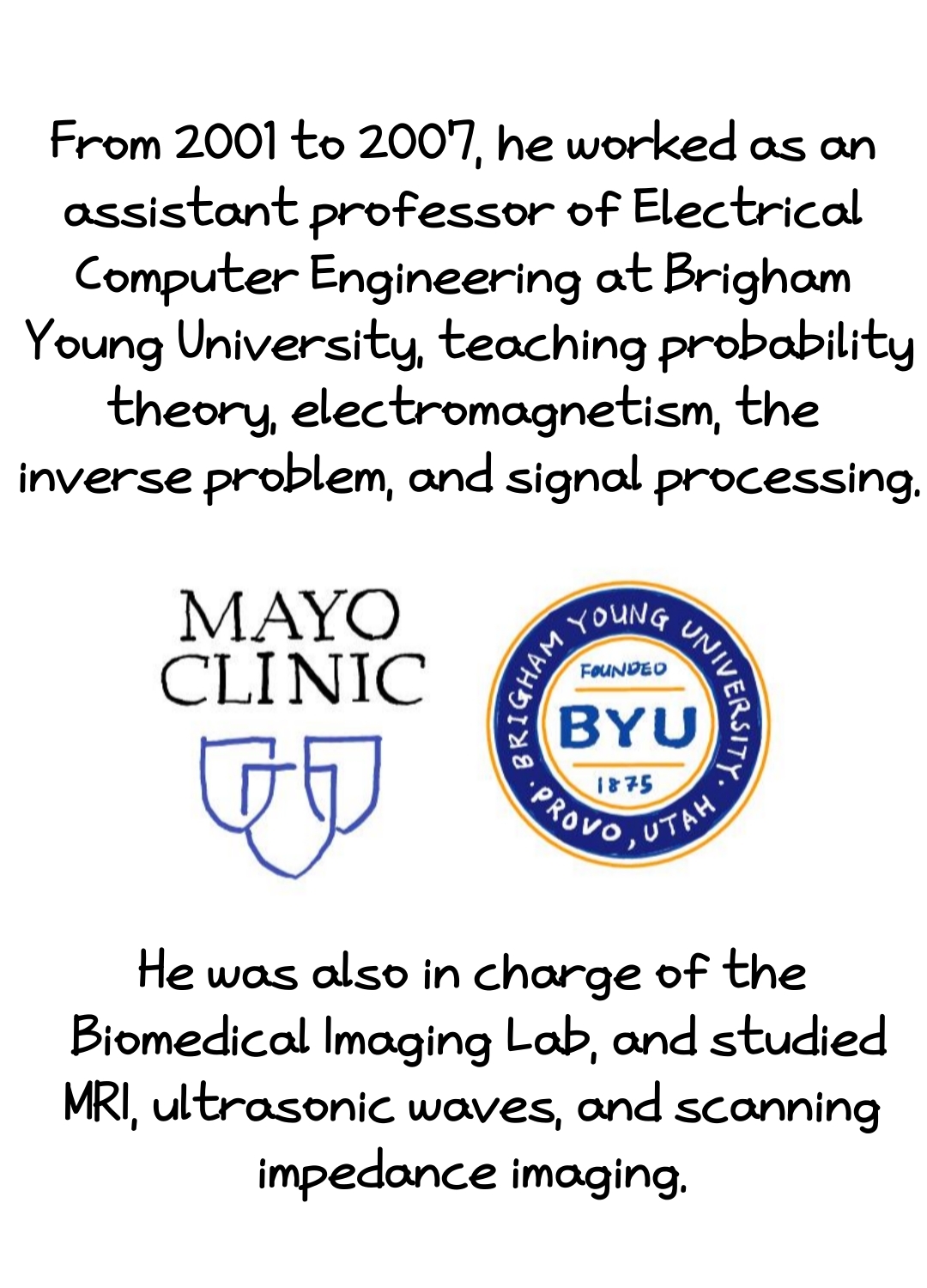 This inconvenience was solved by interacting a terminal into the Web-browser. This insight later inspired the IPython Notebook project. 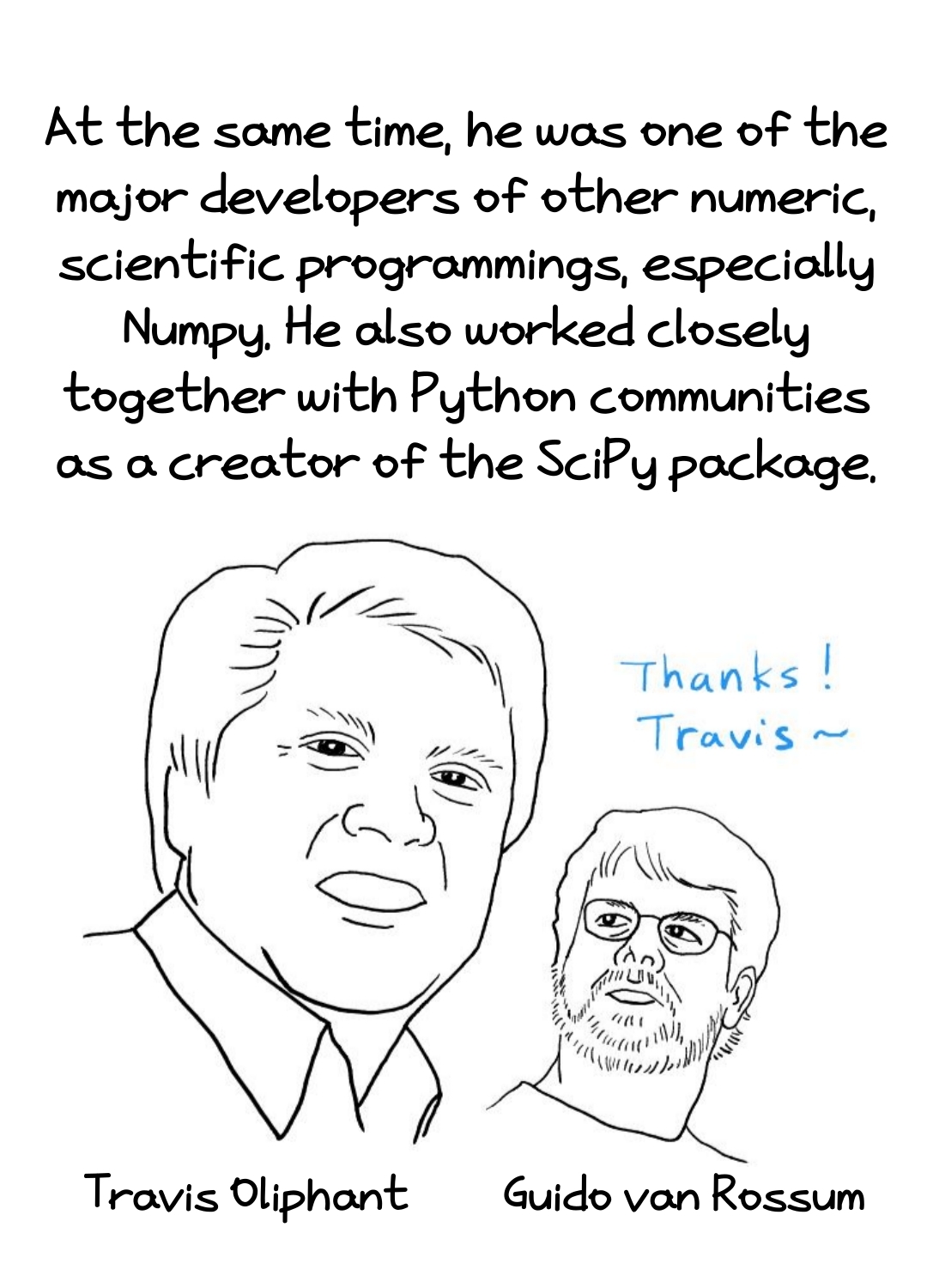 Soon, it felt like a waste to apply it only to Python. This is how project Jupyter began.
Perez received the ACM Software System Award for this project Jupyter. 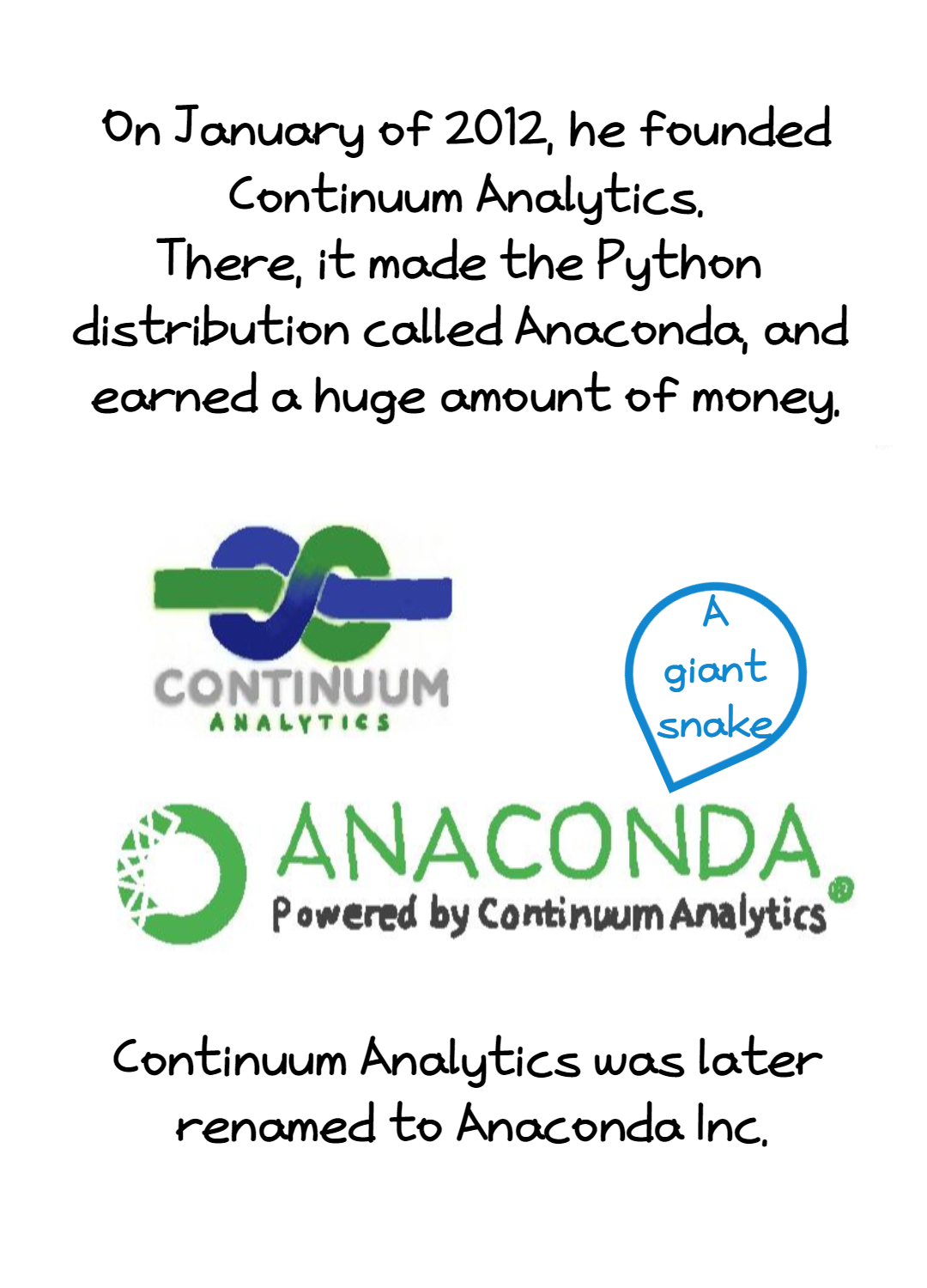 He is currently a fellow of the Python Software Foundation, and a founding member of the NumFOCUS organization. 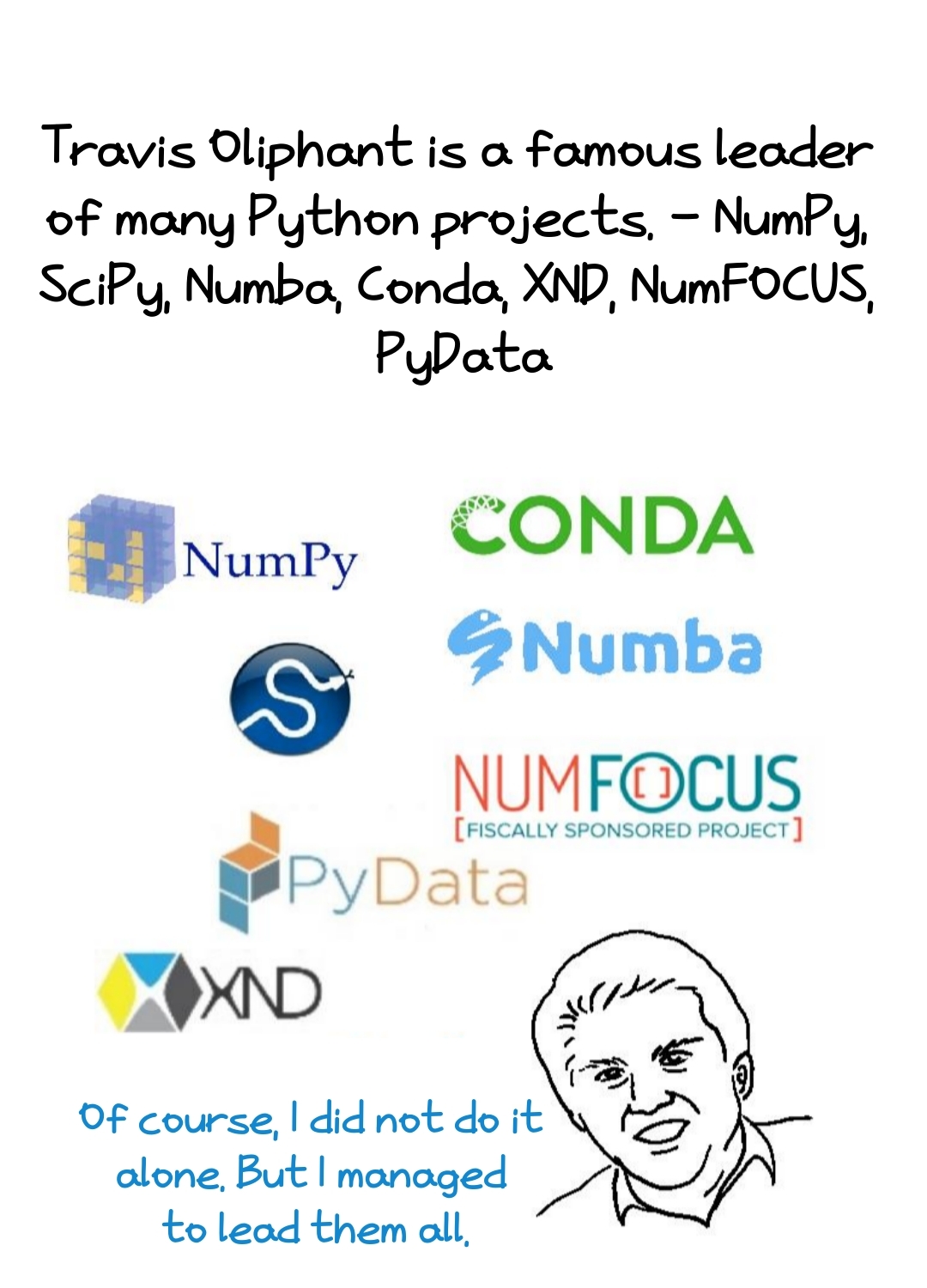 Previously, he was a staff scientist at Lawrence Berkeley National Laboratory, and a researcher at the Berkeley Institute for Data Science.
He is now working as a assistant professor of Statistics in UC Berkeley, and continuing his research career. 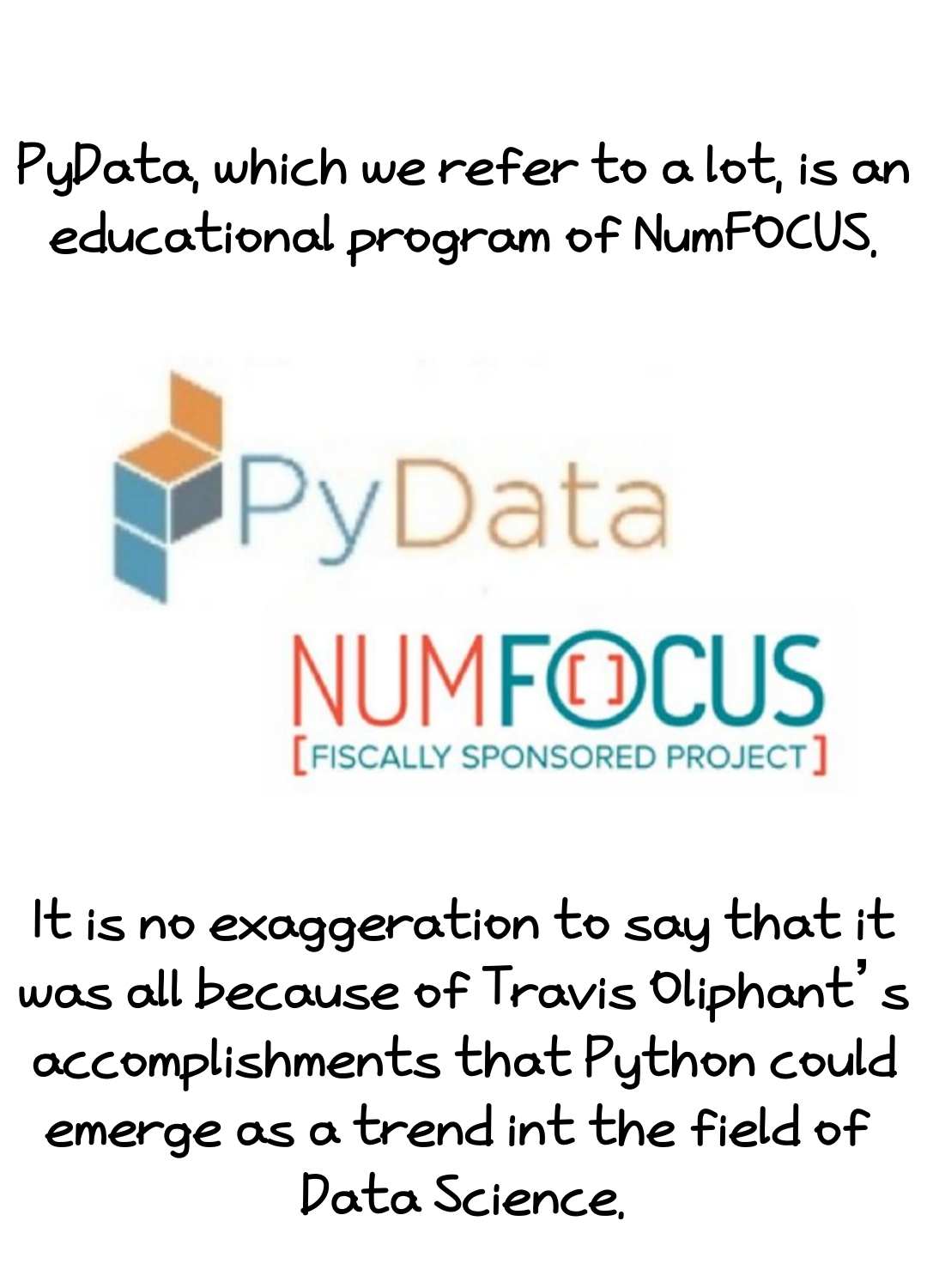 I believe,  we all need better tools for scientific computing. And Python is capable of making them.
They will lead to dozens of inspiring research accomplishments.
Do you need database performance monitoring? Contact us and we will send you a free quote
[email protected]