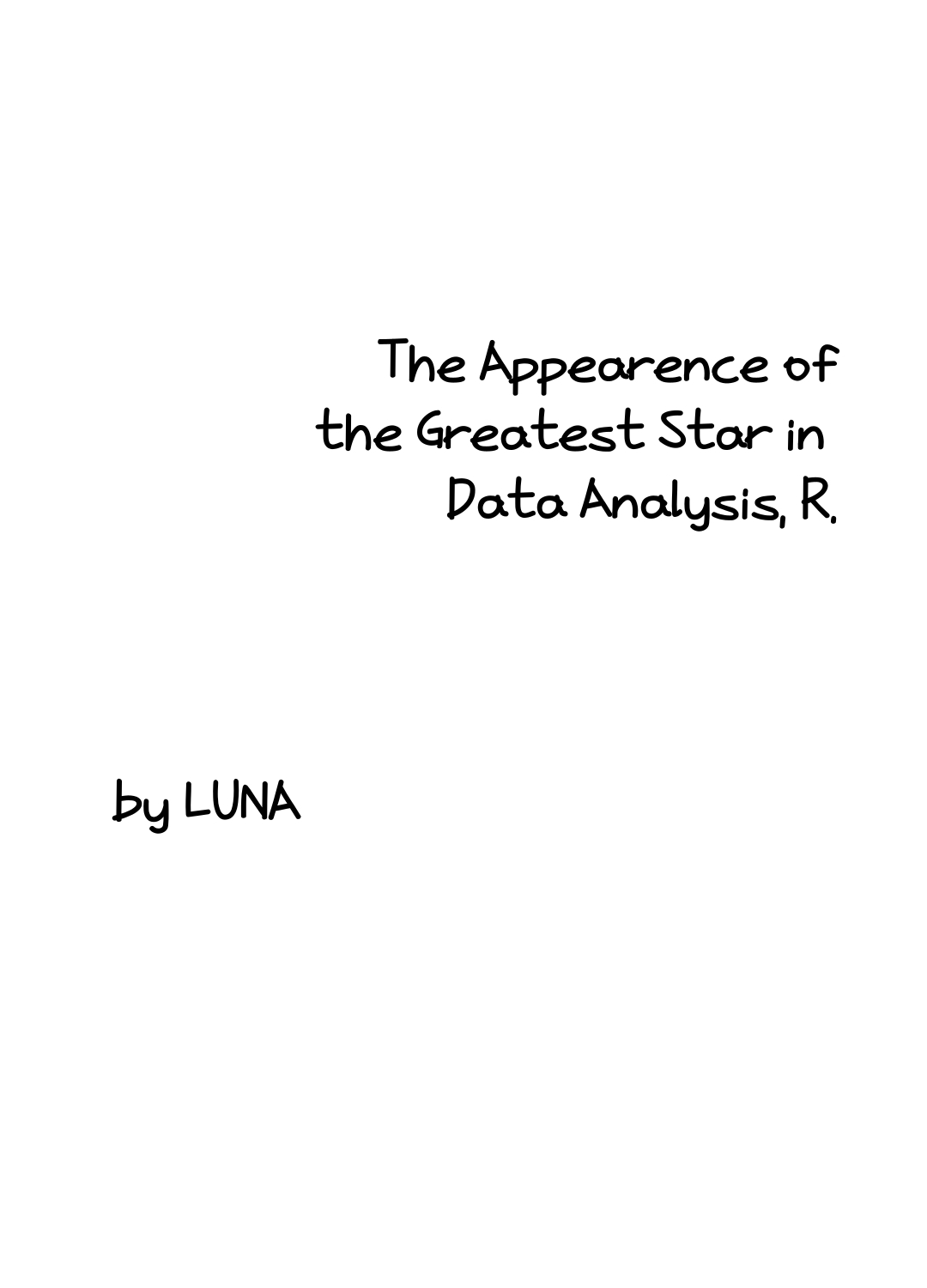 The Appearance of the Greatest Star in Data Analysis, R 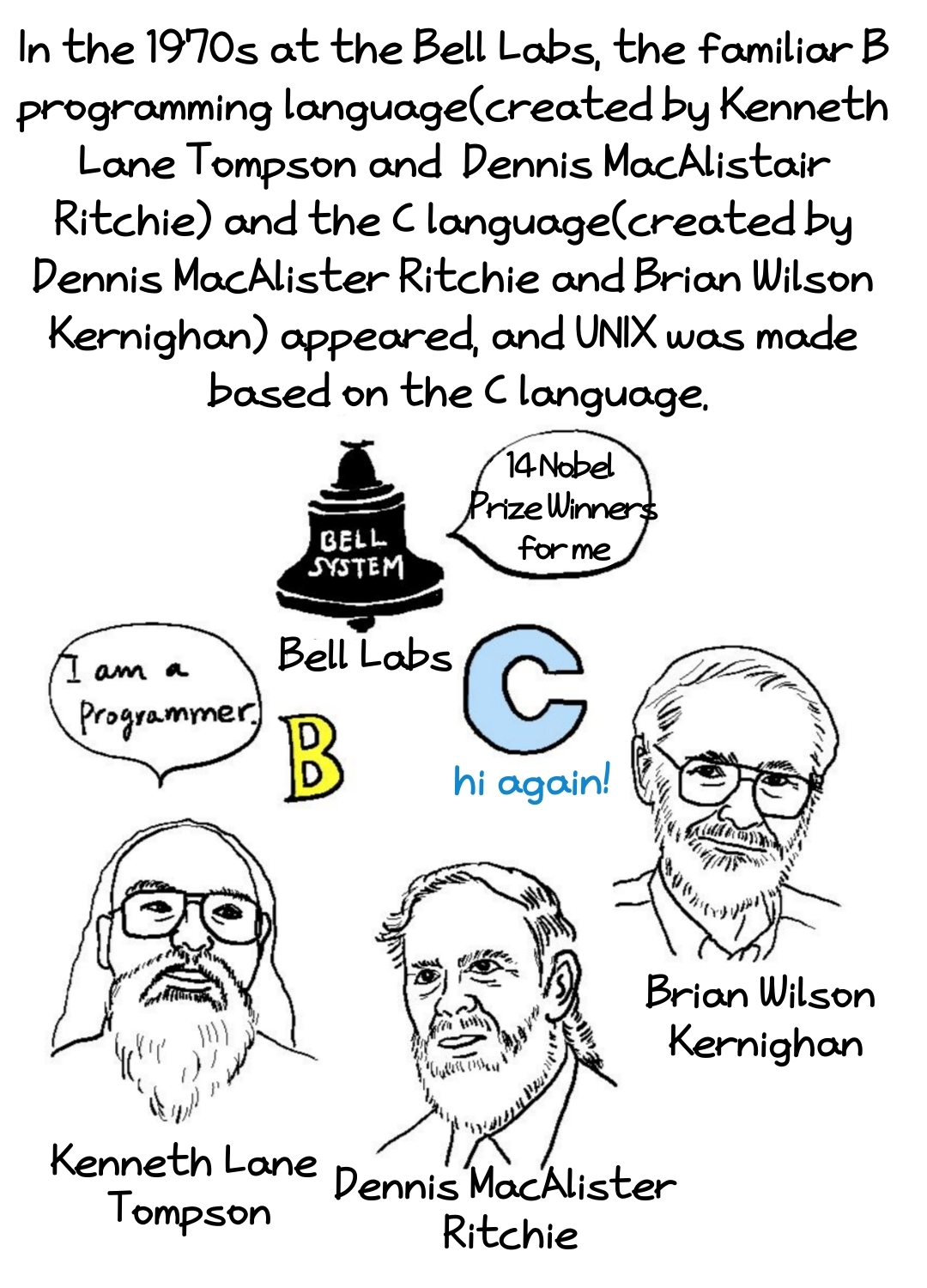 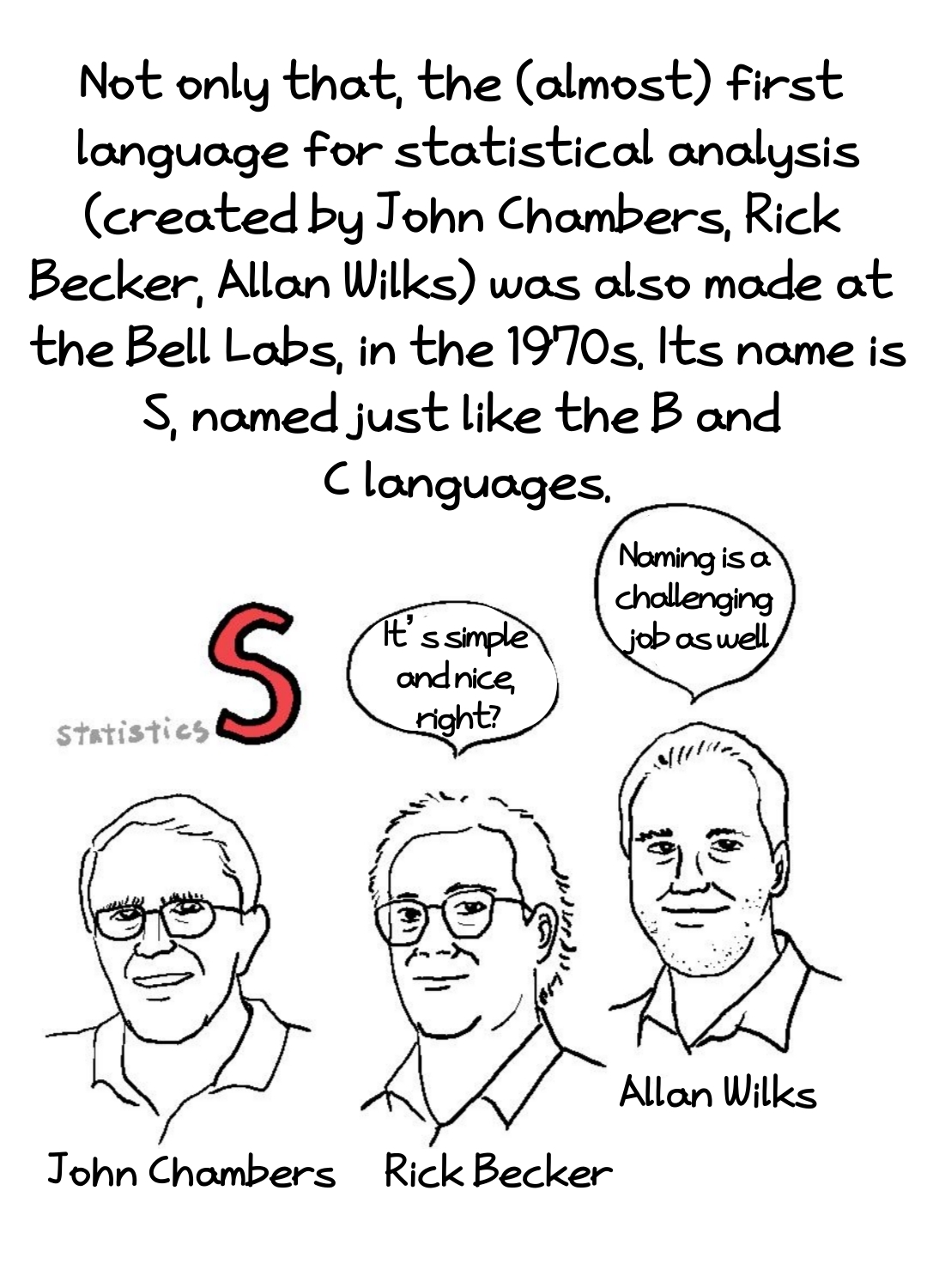 Not only that, the (almost) first language for statistical analysis (created by John Chambers, Rick Becker, Allan Wilks)
was also made at the Bell Labs, in the 1970s. Its name is S, named just like the B and C languages. 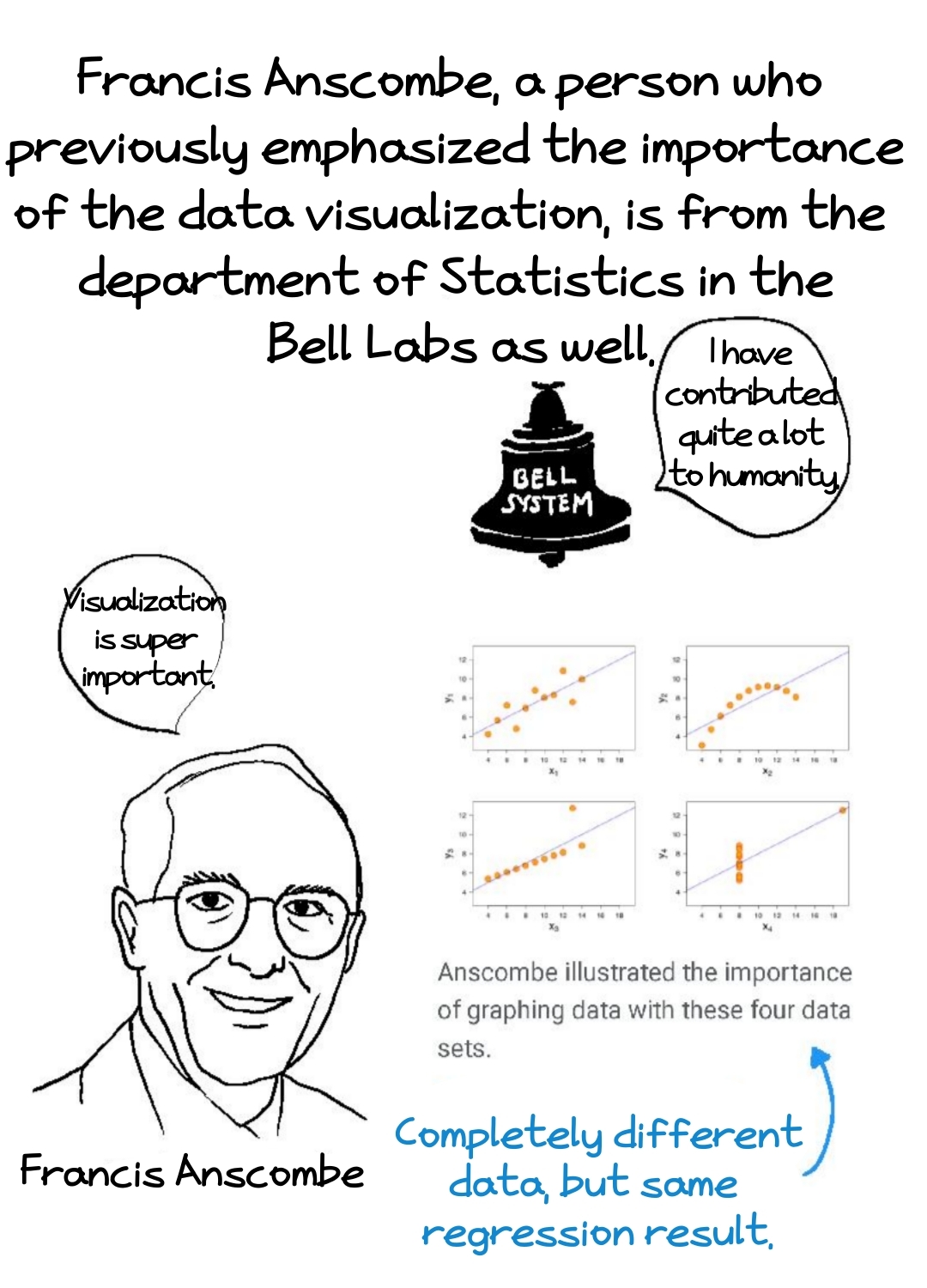 Francis Anscombe, a person who previously emphasized the importance of the data visualization,
is from the department of Statistics in the Bell Labs as well. 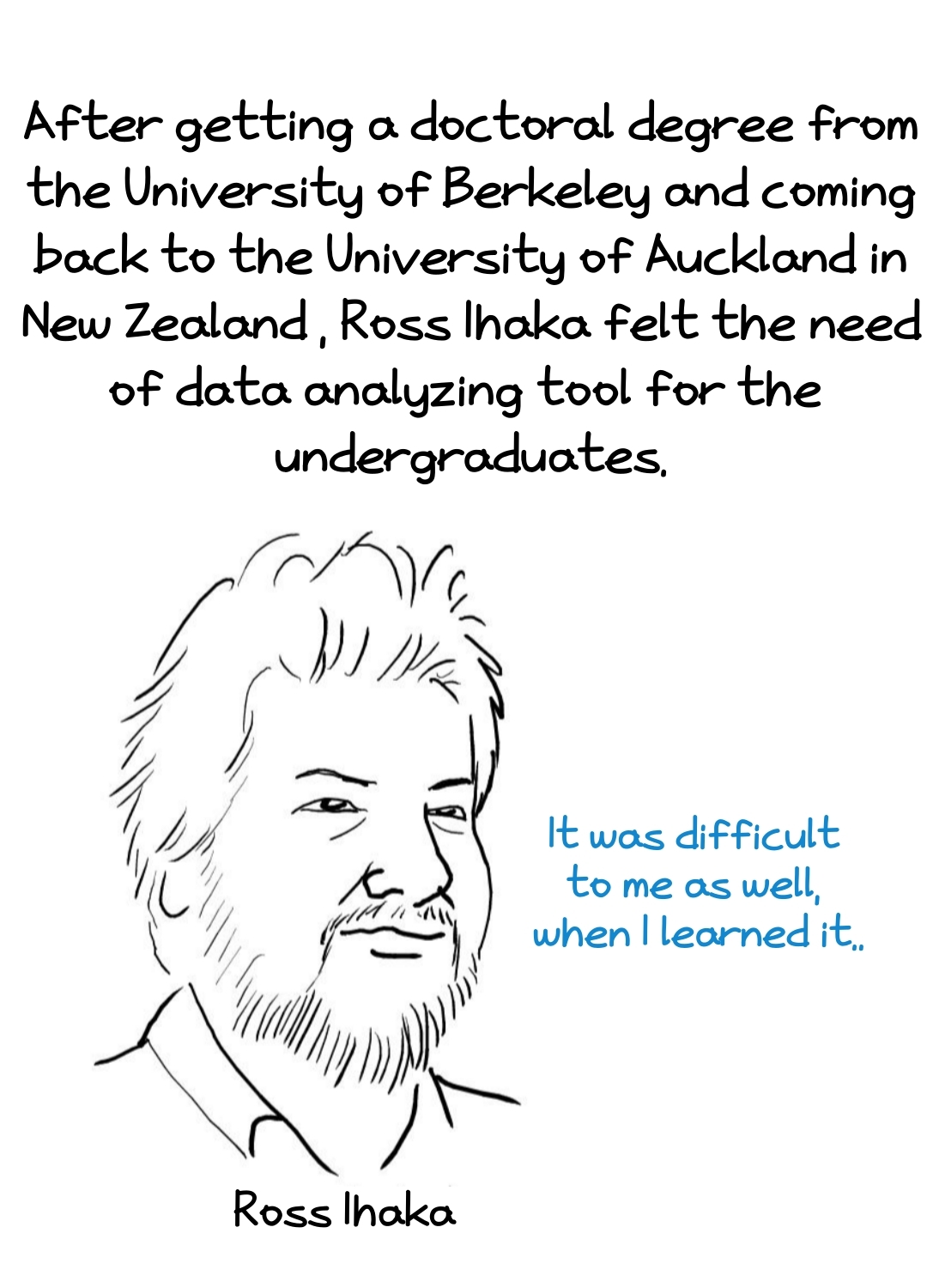 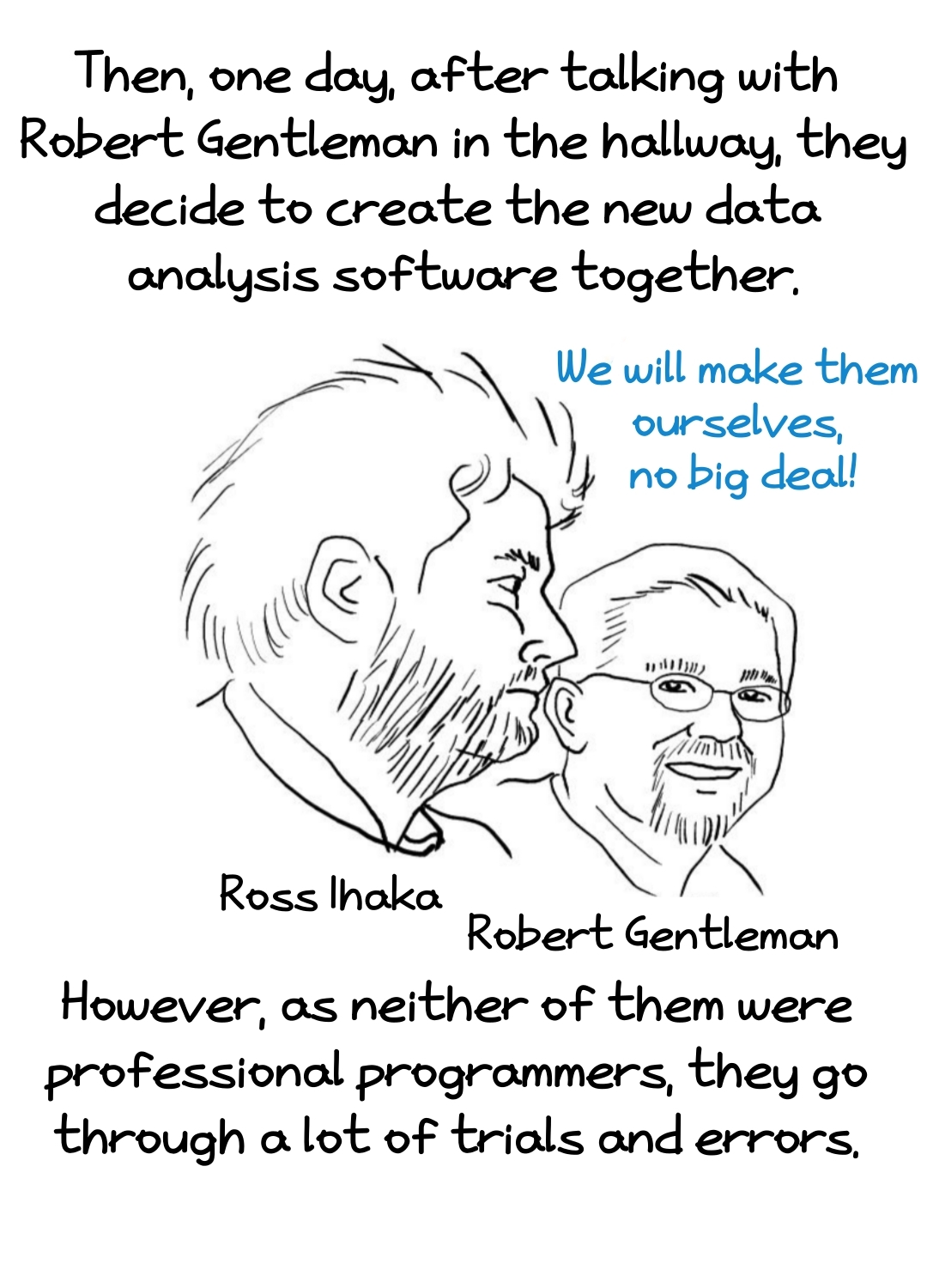 Then, one day, after talking with Robert Gentleman in the hallway,
they decide to create the new data analysis software together.
However, as neither of them were professional programmers, they go through a lot of trials and errors. 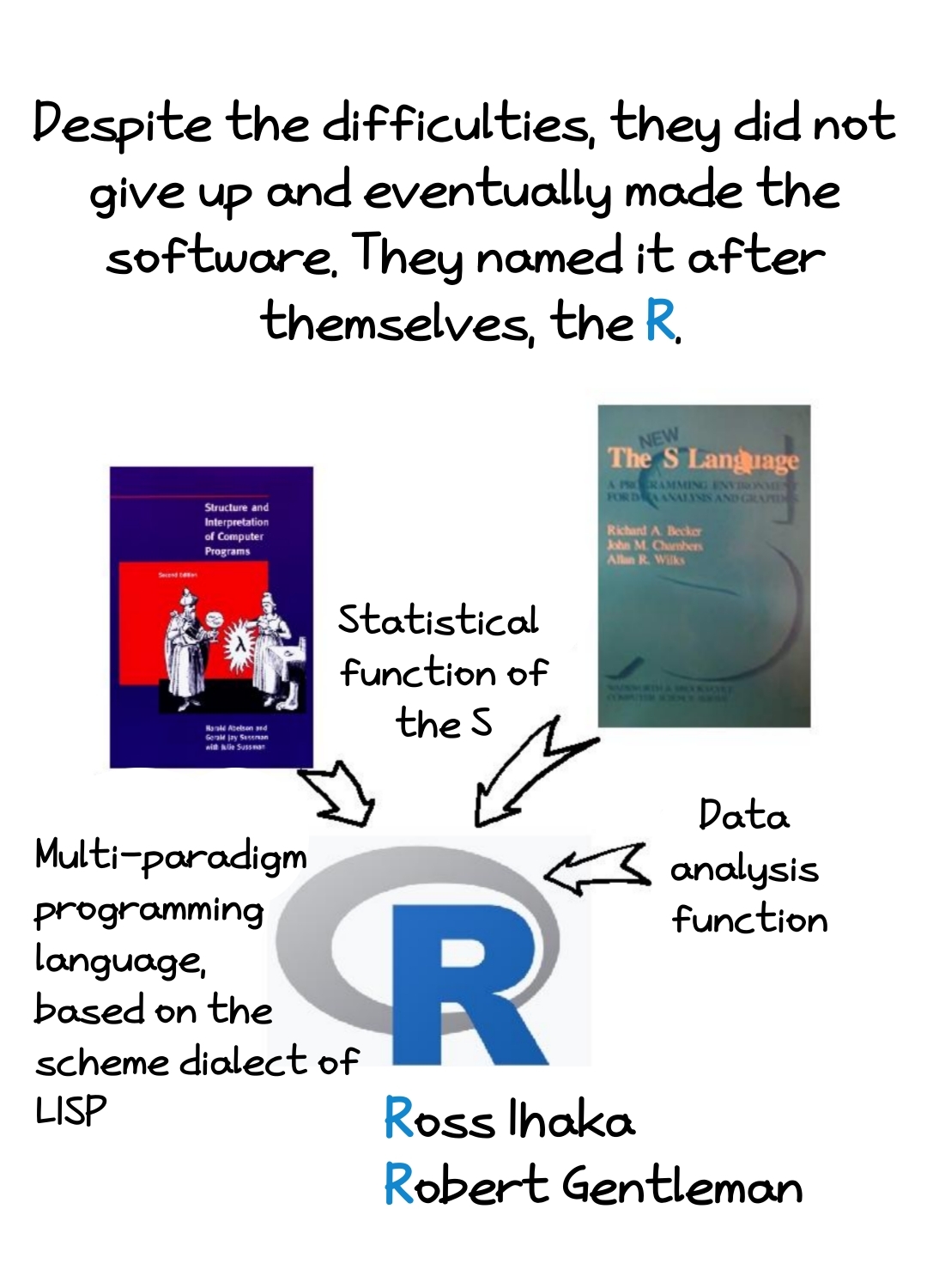 Despite the difficulties, they did not give up and eventually made the software. They named it after themselves, the R. 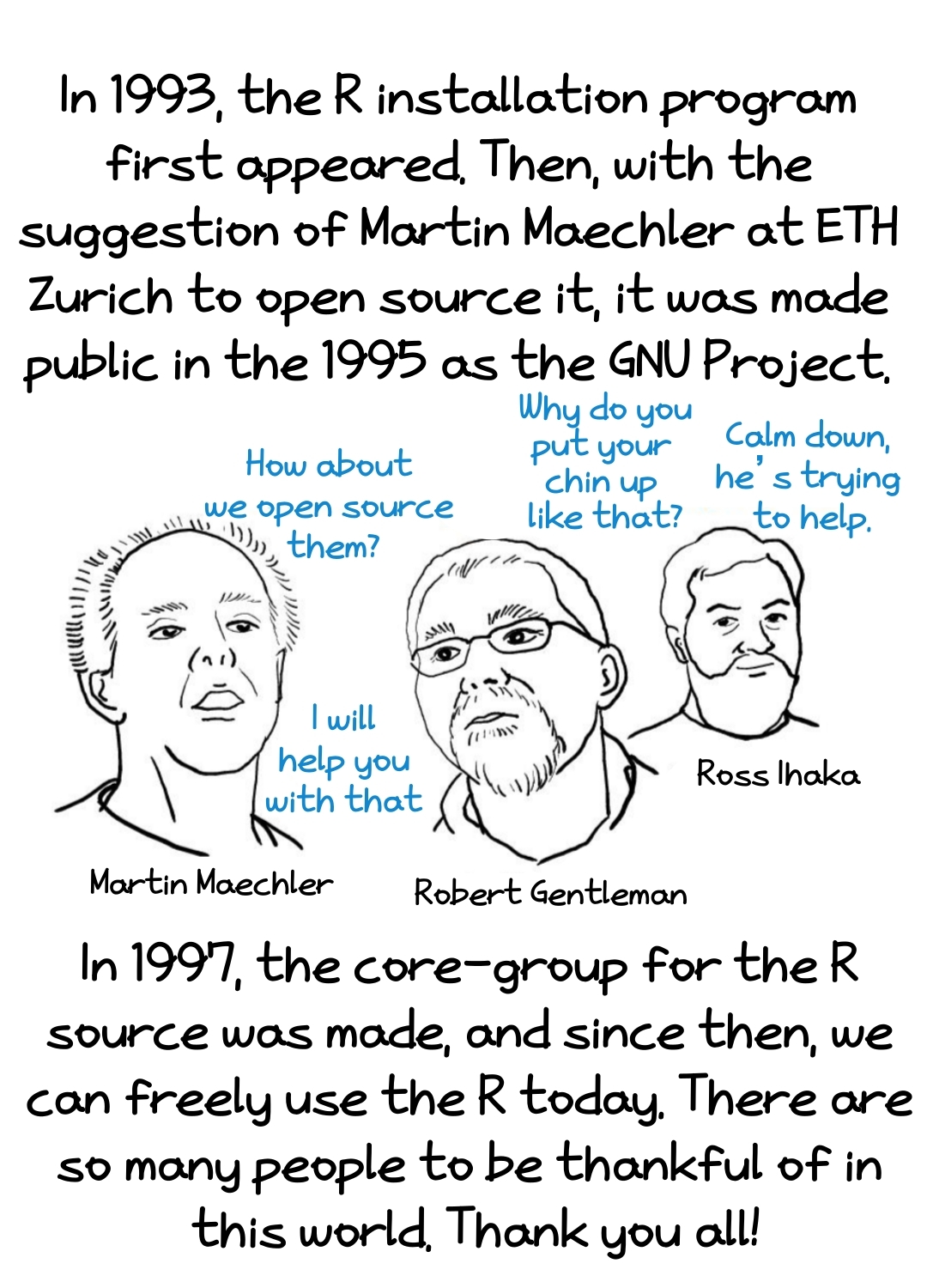 In 1993, the R installation program first appeared. Then, with the suggestion of Martin Maechler
at ETH Zurich to open source it, it was made public in the 1995 as the GNU Project.
In 1997, the core-group for the R source was made, and since then, we can freely use the R today.
There are so many people to be thankful of in this world. Thank you all!
Do you need database performance monitoring? Contact us and we will send you a free quote
[email protected]