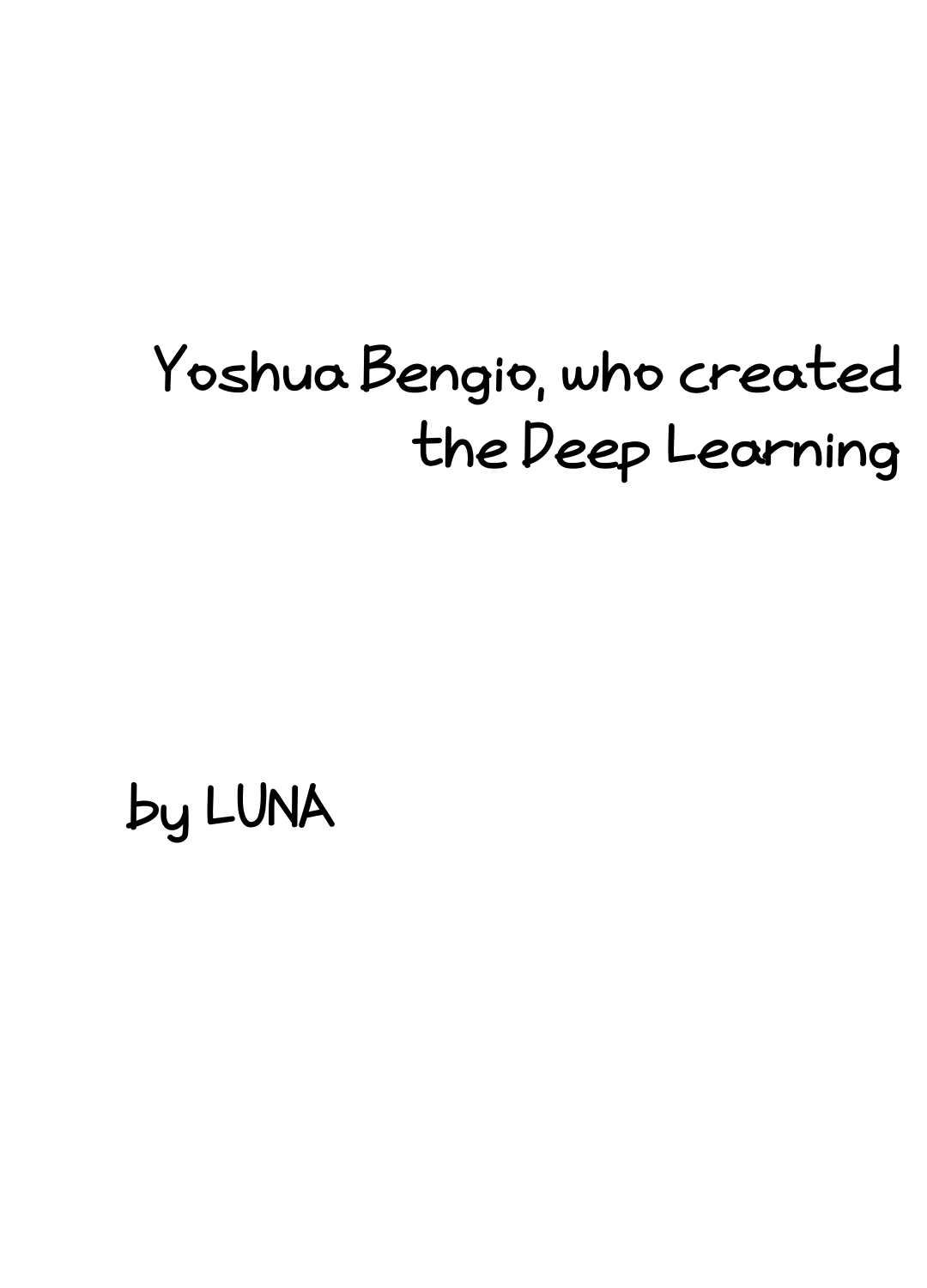 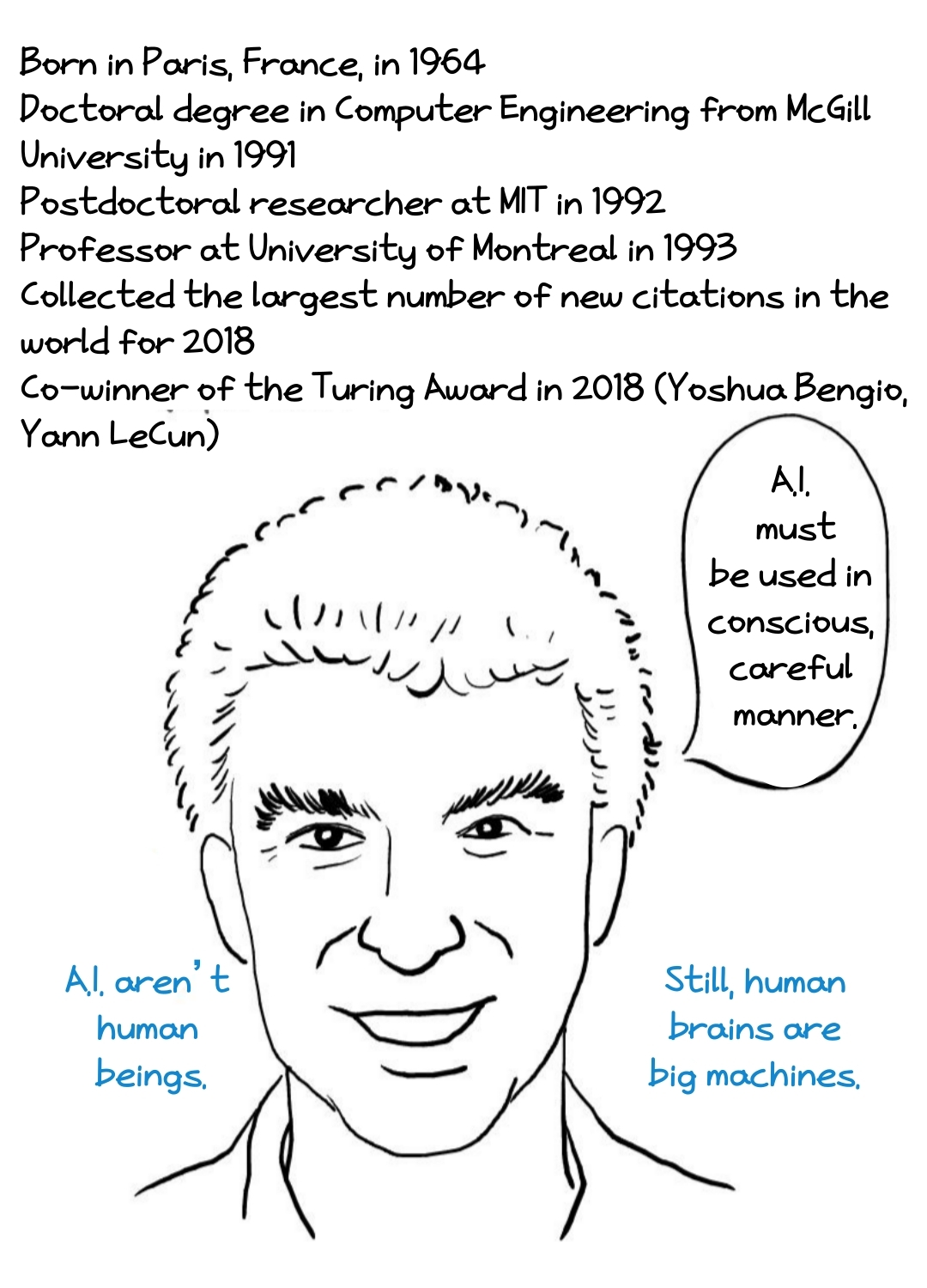 Born in Paris, France, in 1964 / Doctoral degree in Computer Engineering from McGill / University in 1991 Postdoctoral researcher at MIT in 1992
Professor at University of Montreal in 1993 / Collected the largest number of new citations in the world for 2018
Co-winner of the Turing Award in 2018 (Yoshua Bengio, Yann LeCun) 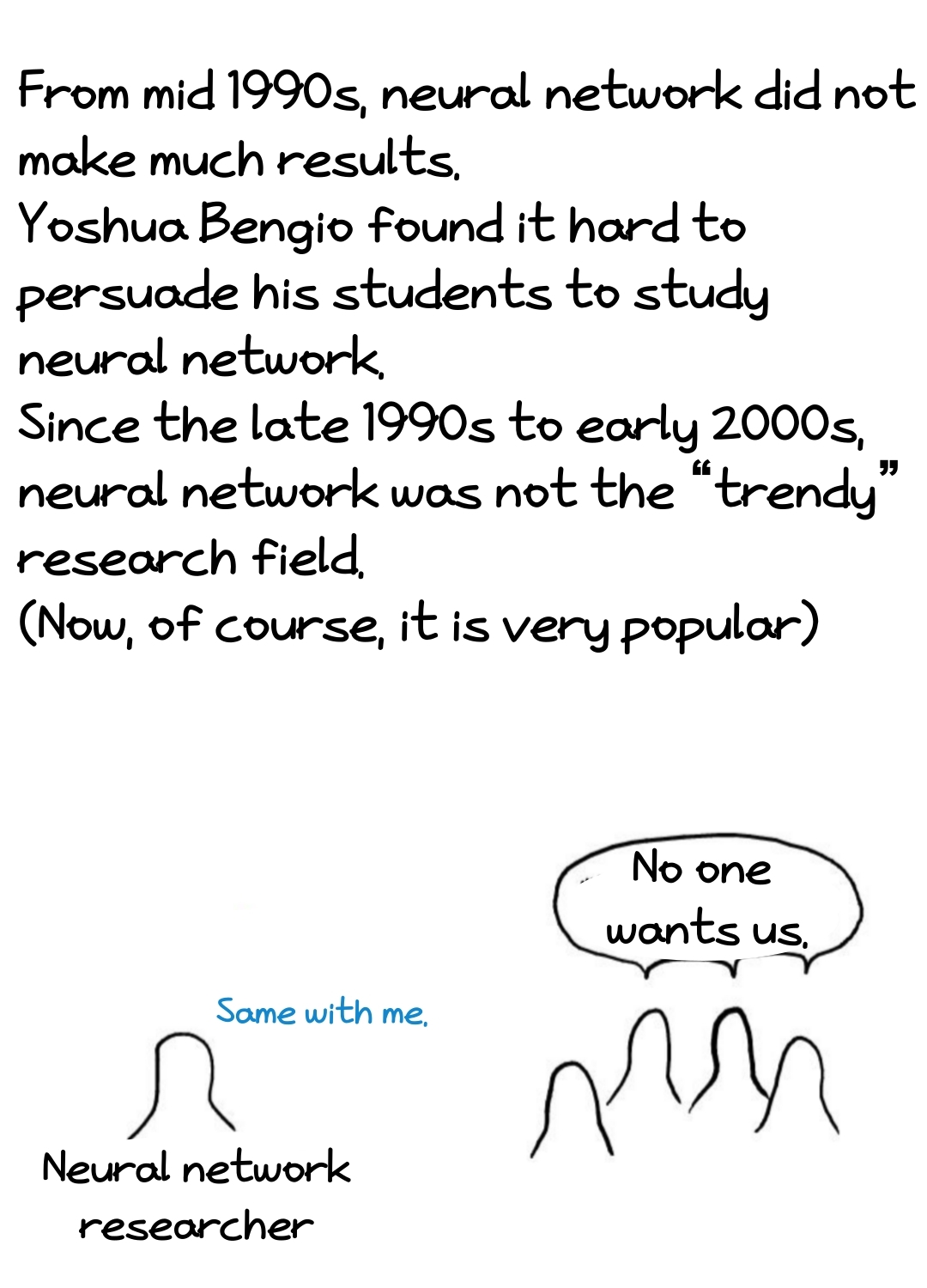 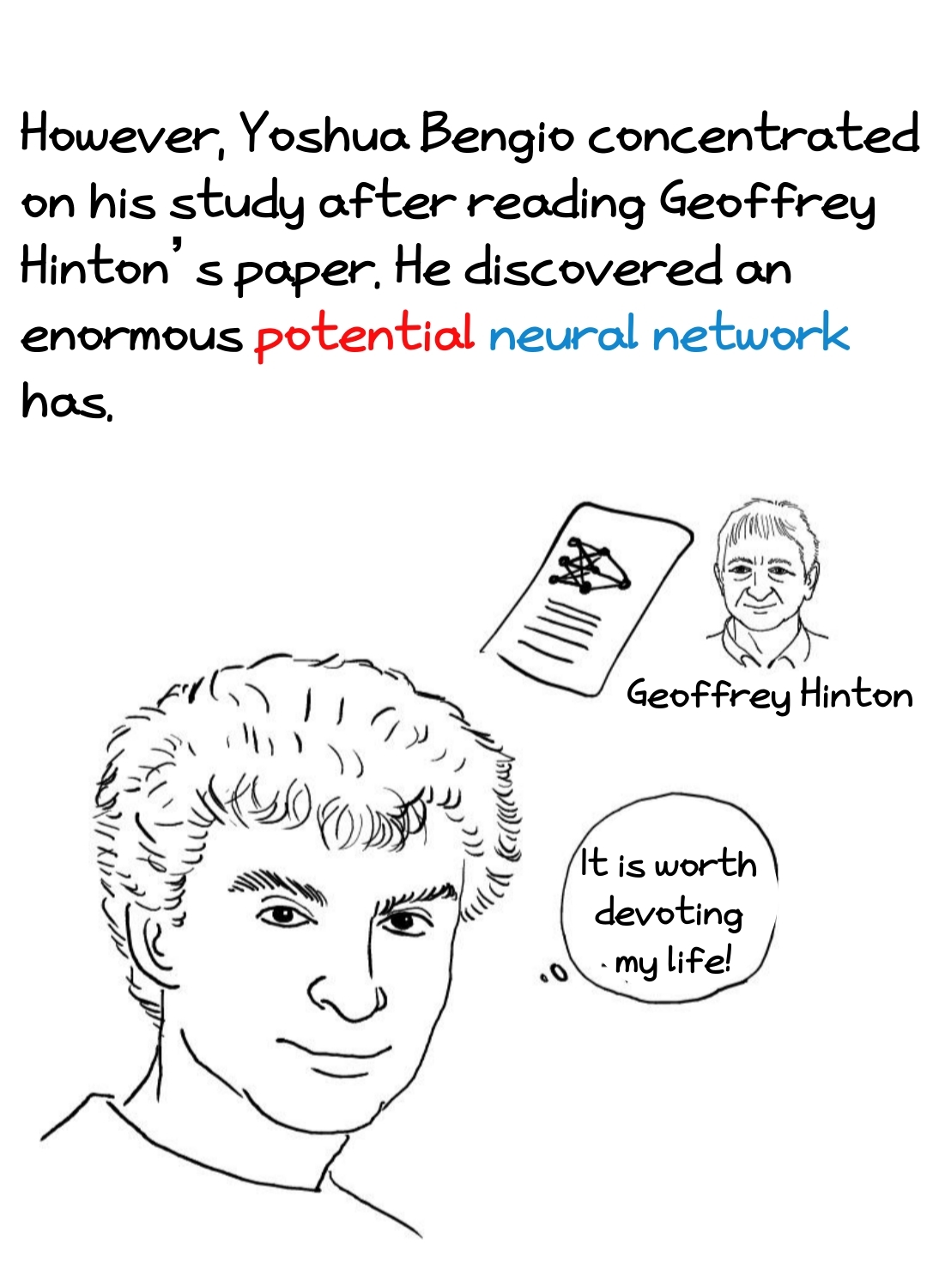 However, Yoshua Bengio concentrated on his study after reading Geoffrey Hinton’s paper.
He discovered an enormous potential neural network has. 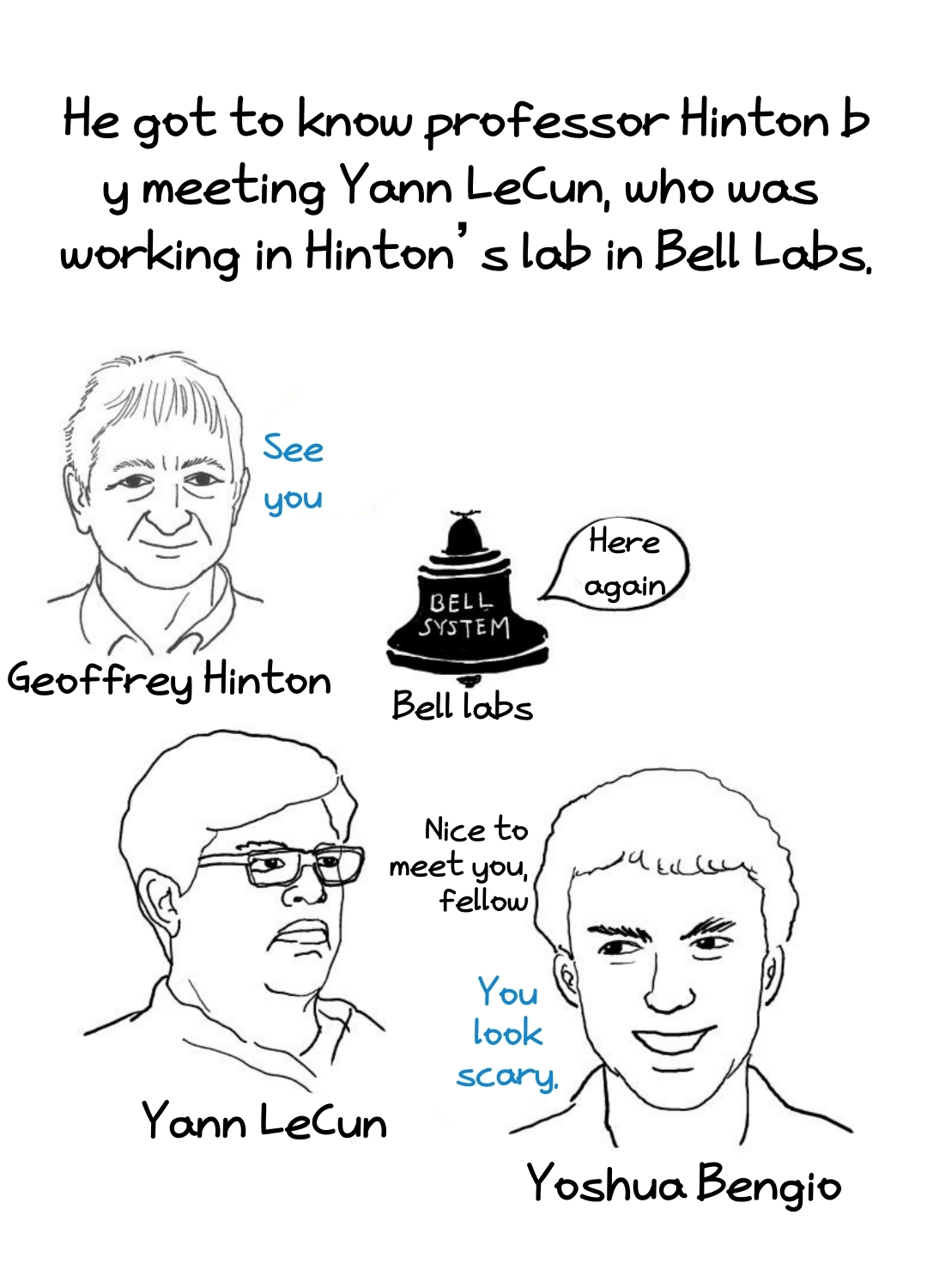 He got to know professor Hinton by meeting Yann LeCun, who was working in Hinton’s lab in Bell Labs. 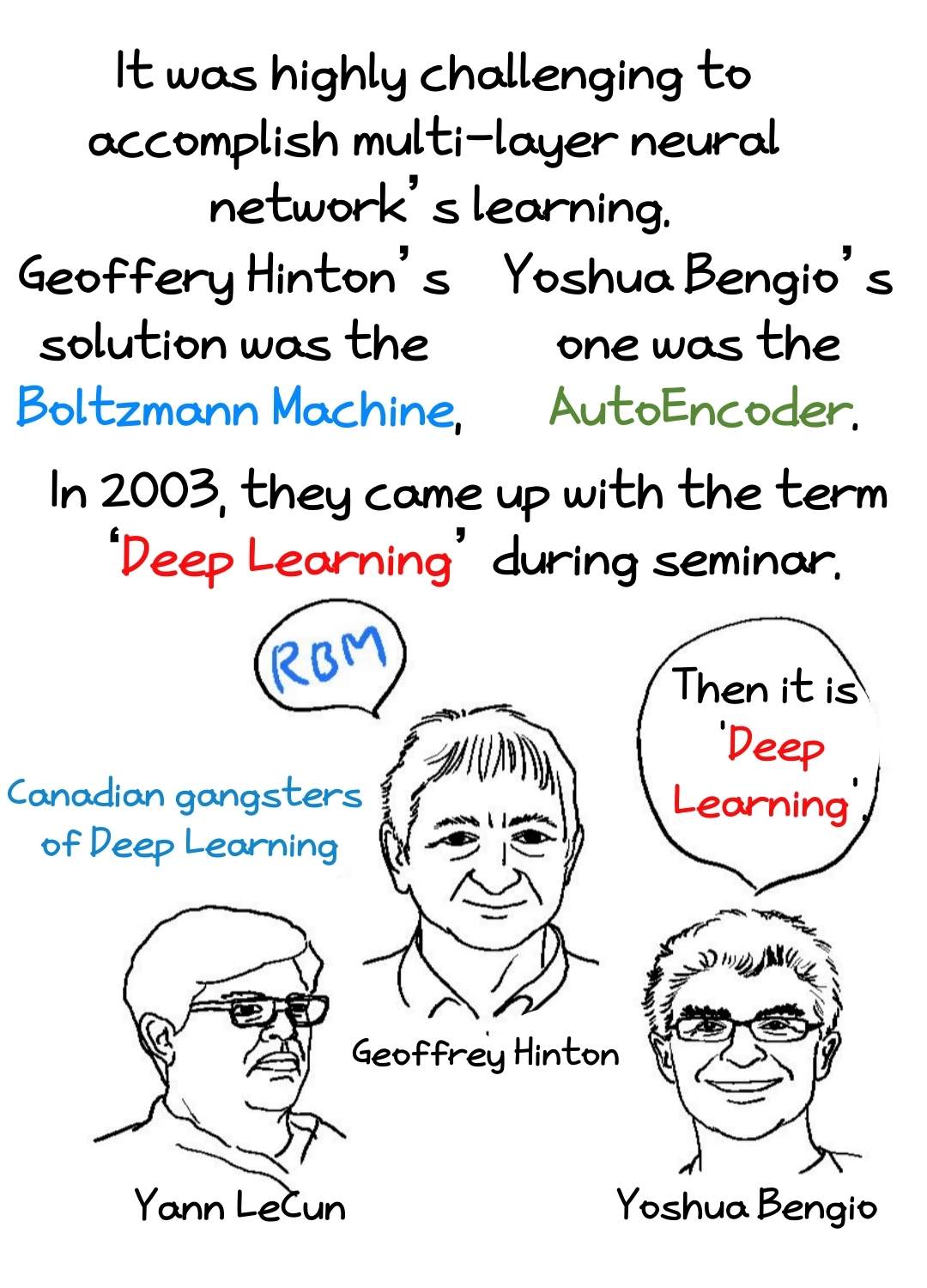 It was highly challenging to accomplish multi-layer neural network’s learning.
Geoffery Hinton’s solution was the Boltzmann Machine, Yoshua Bengio’s one was the AutoEncoder.
In 2003, they came up with the term ‘Deep Learning’ during seminar. 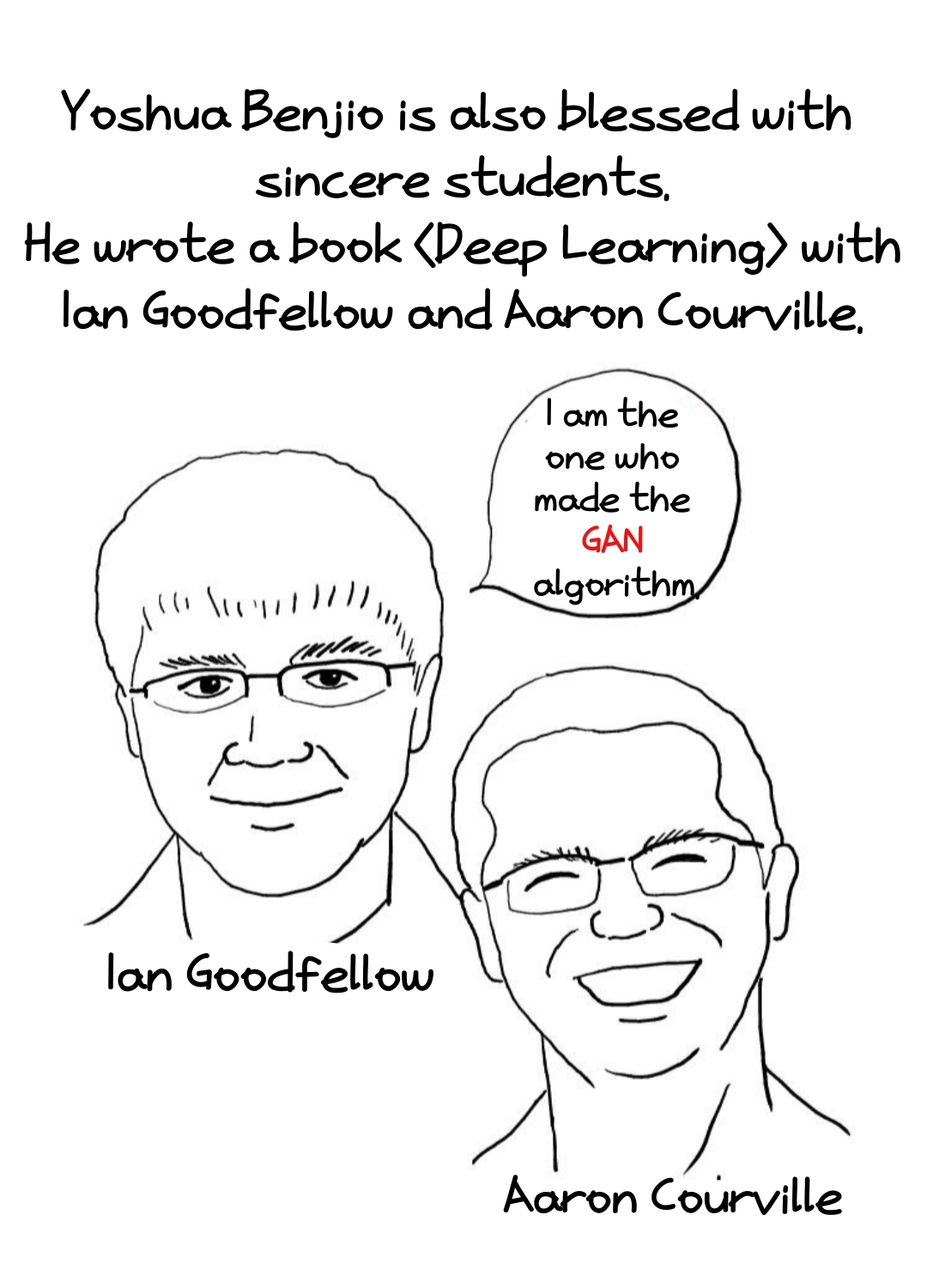 Yoshua Benjio is also blessed with sincere students. He wrote a book 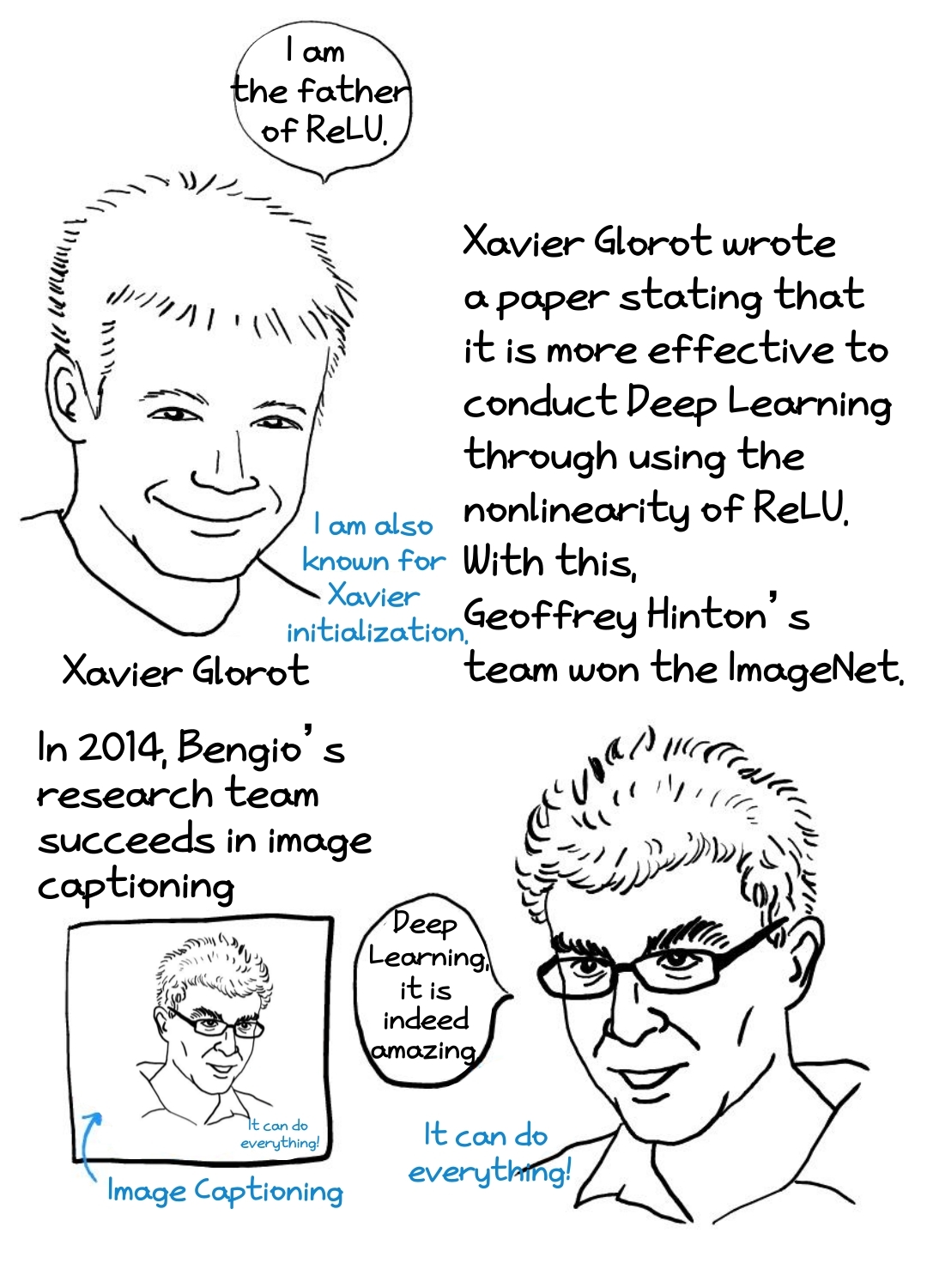 Xavier Glorot wrote a paper stating that it is more effective to conduct Deep Learning through using the  nonlinearity of ReLU.
With this, Geoffrey Hinton’s team won the ImageNet. In 2014, Bengio’s research team succeeds in image captioning. 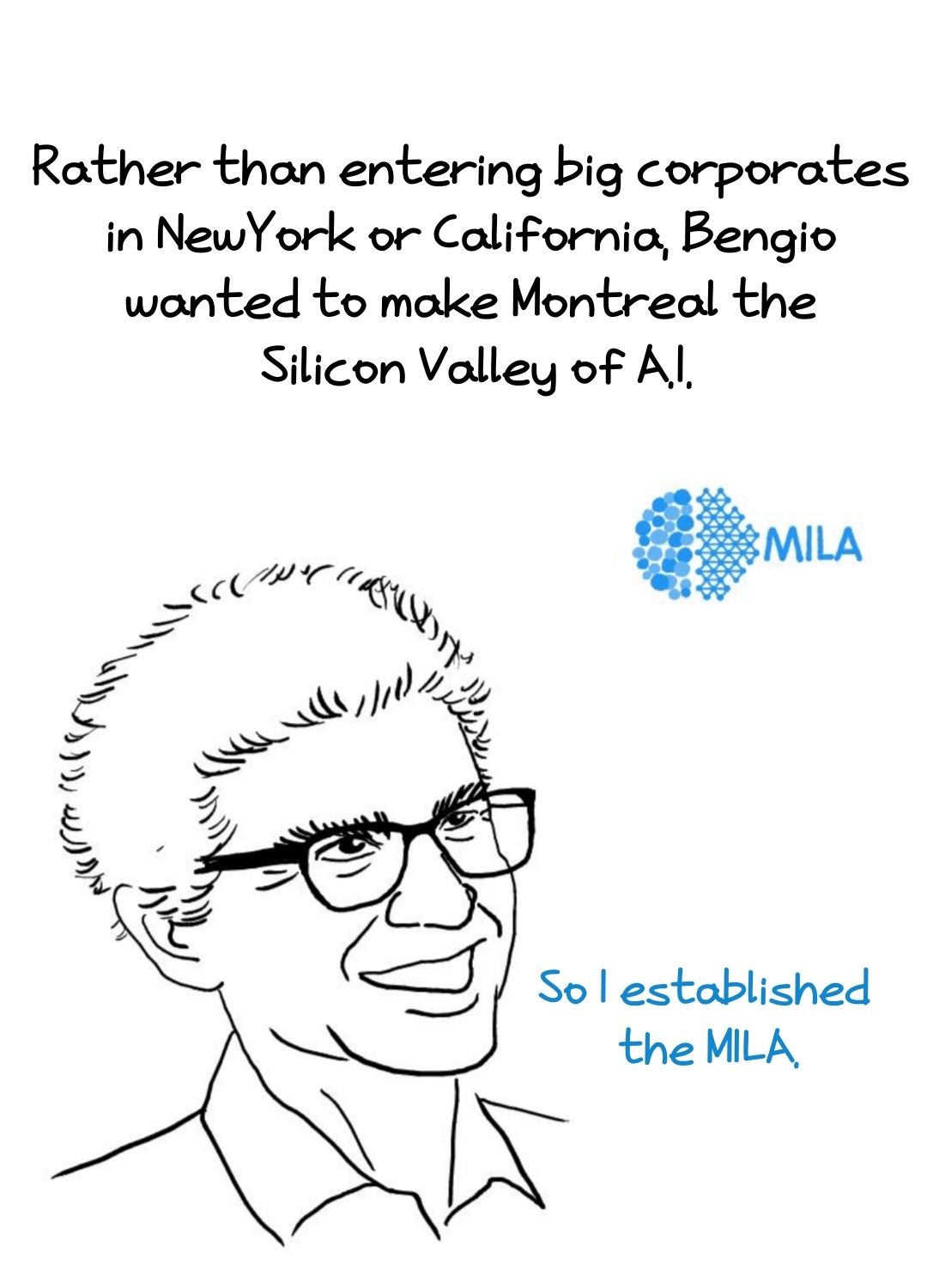 Rather than entering big corporates in NewYork or California, Bengio wanted to make Montreal the Silicon Valley of A.I. 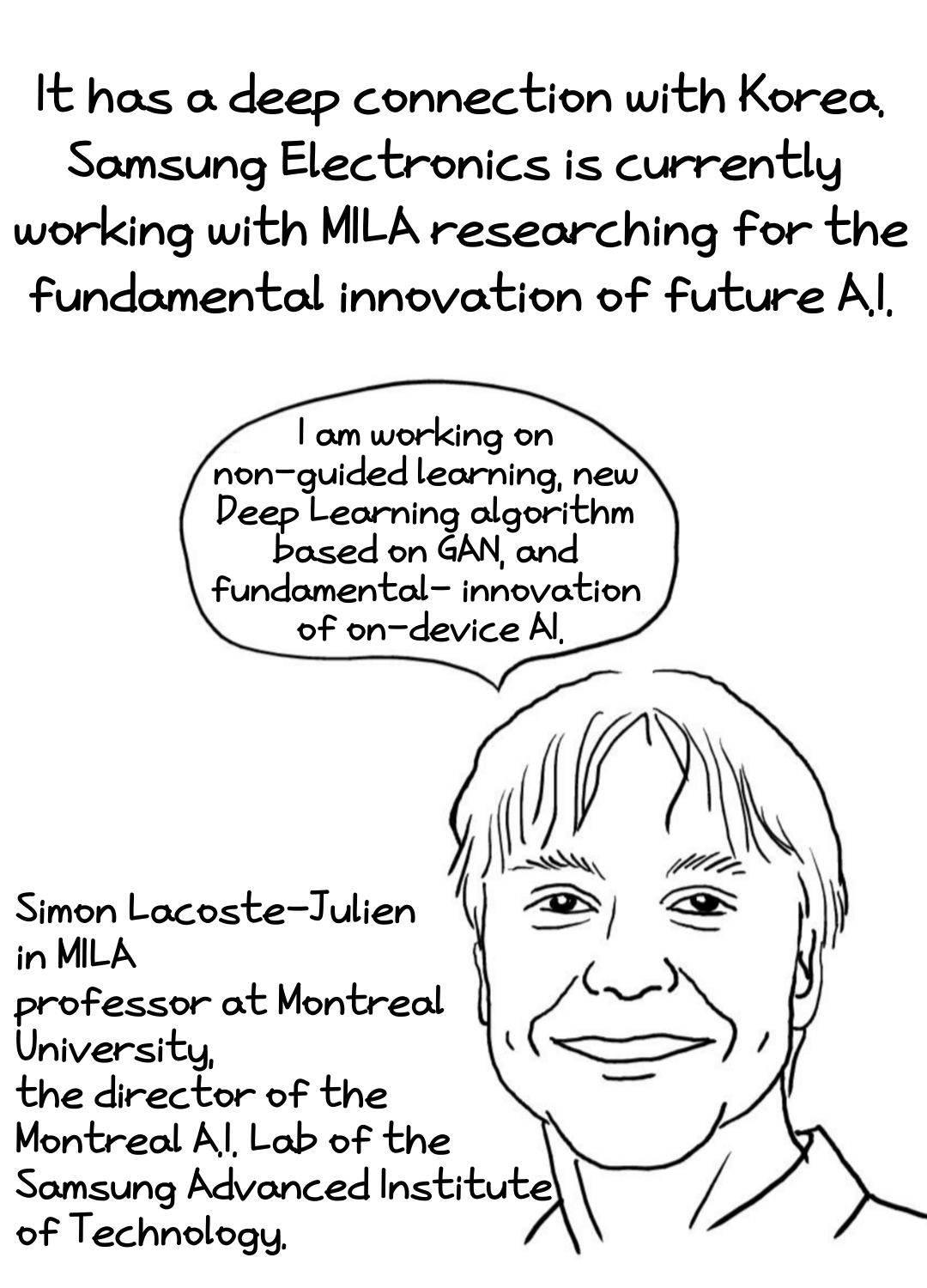 It has a deep connection with Korea. Samsung Electronics is currently working with MILA researching for the fundamental innovation of future A.I. 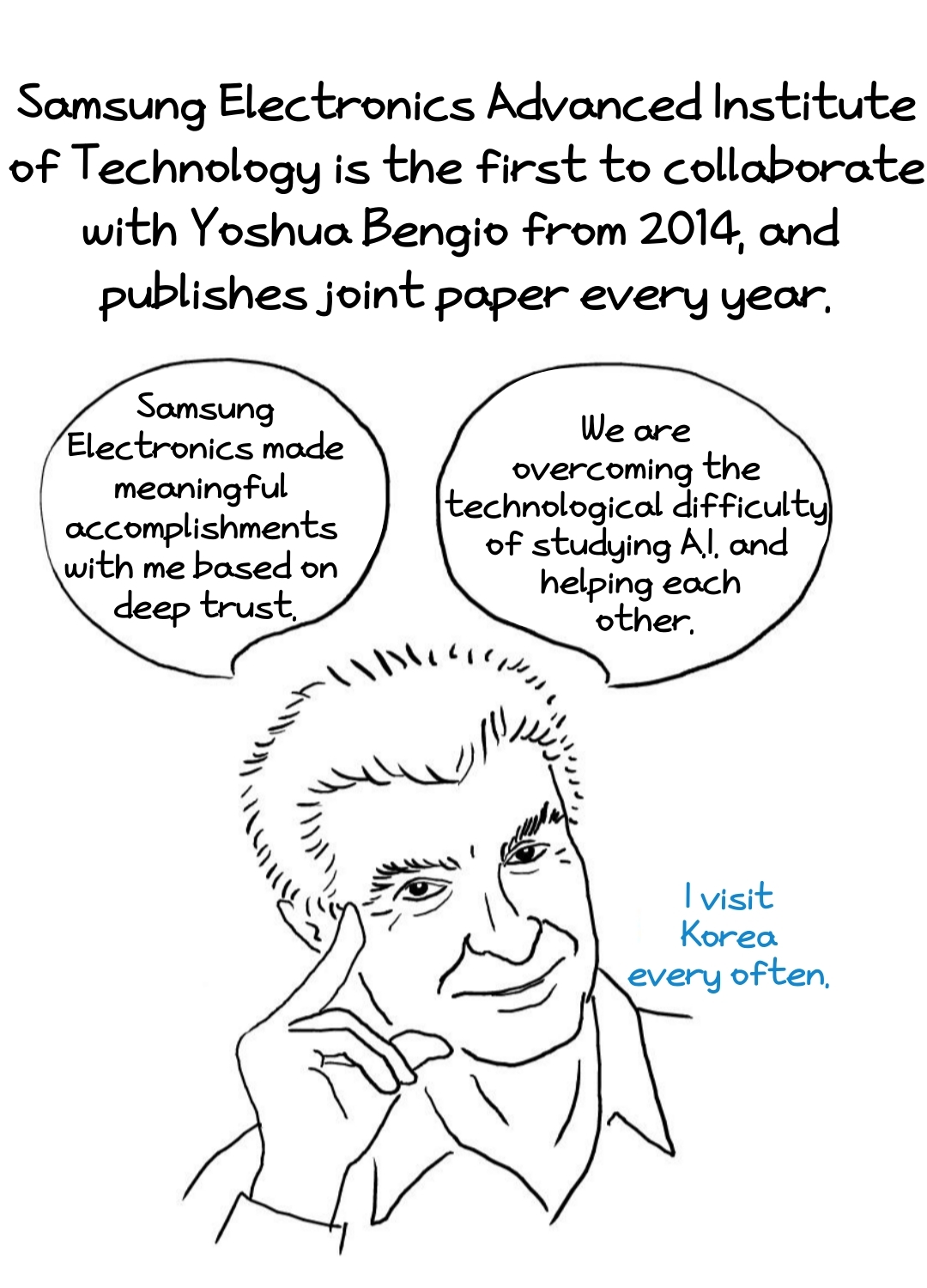 Samsung Electronics Advanced Institute of Technology is the first to collaborate with
Yoshua Bengio from 2014, and publishes joint paper every year. 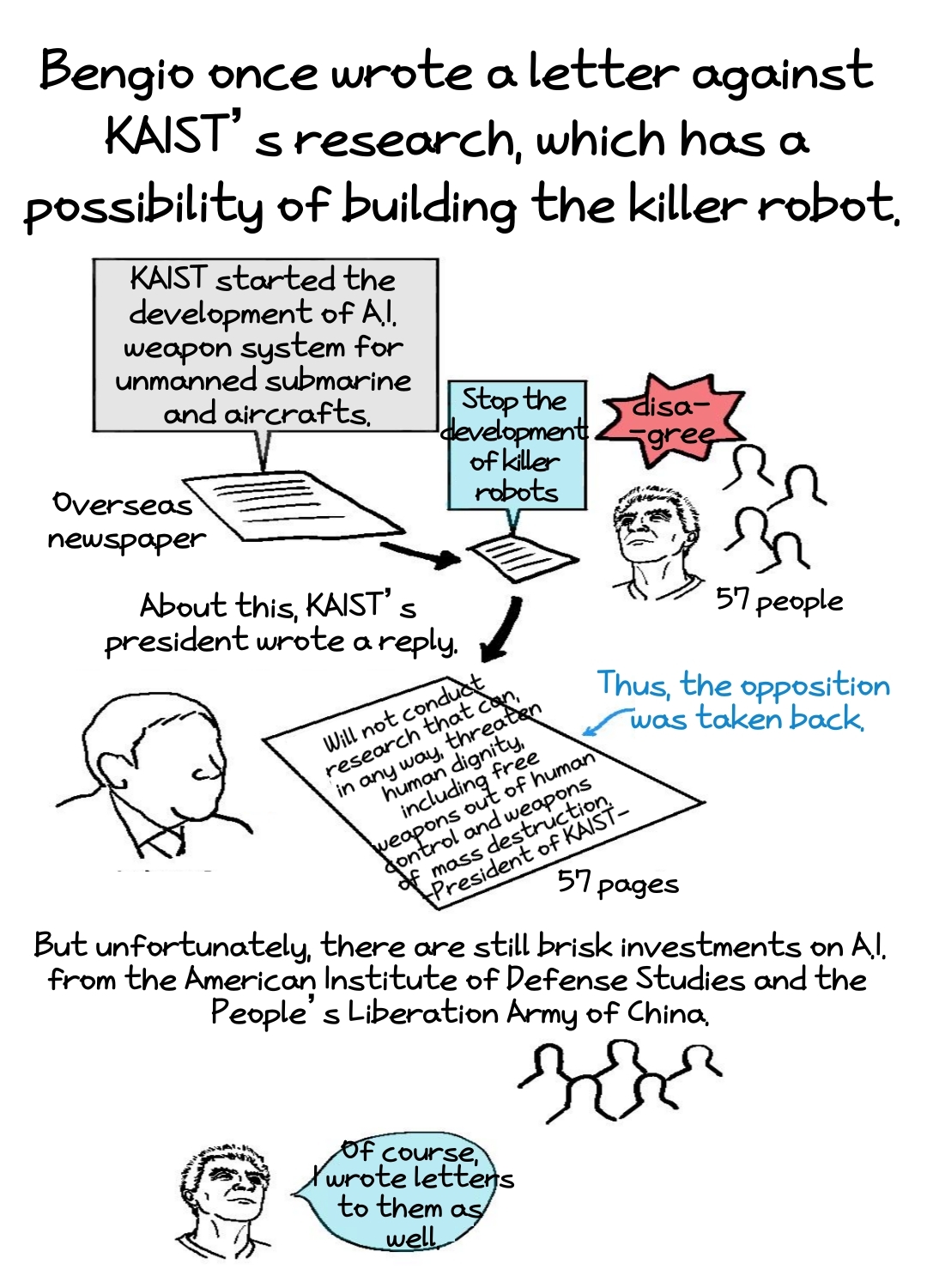 Bengio once wrote a letter against KAIST’s research, which has a possibility of building the killer robot.
But unfortunately, there are still brisk investments on A.I. from the American Institute of Defense Studies and the People’s Liberation Army of China.
Do you need database performance monitoring? Contact us and we will send you a free quote
[email protected]