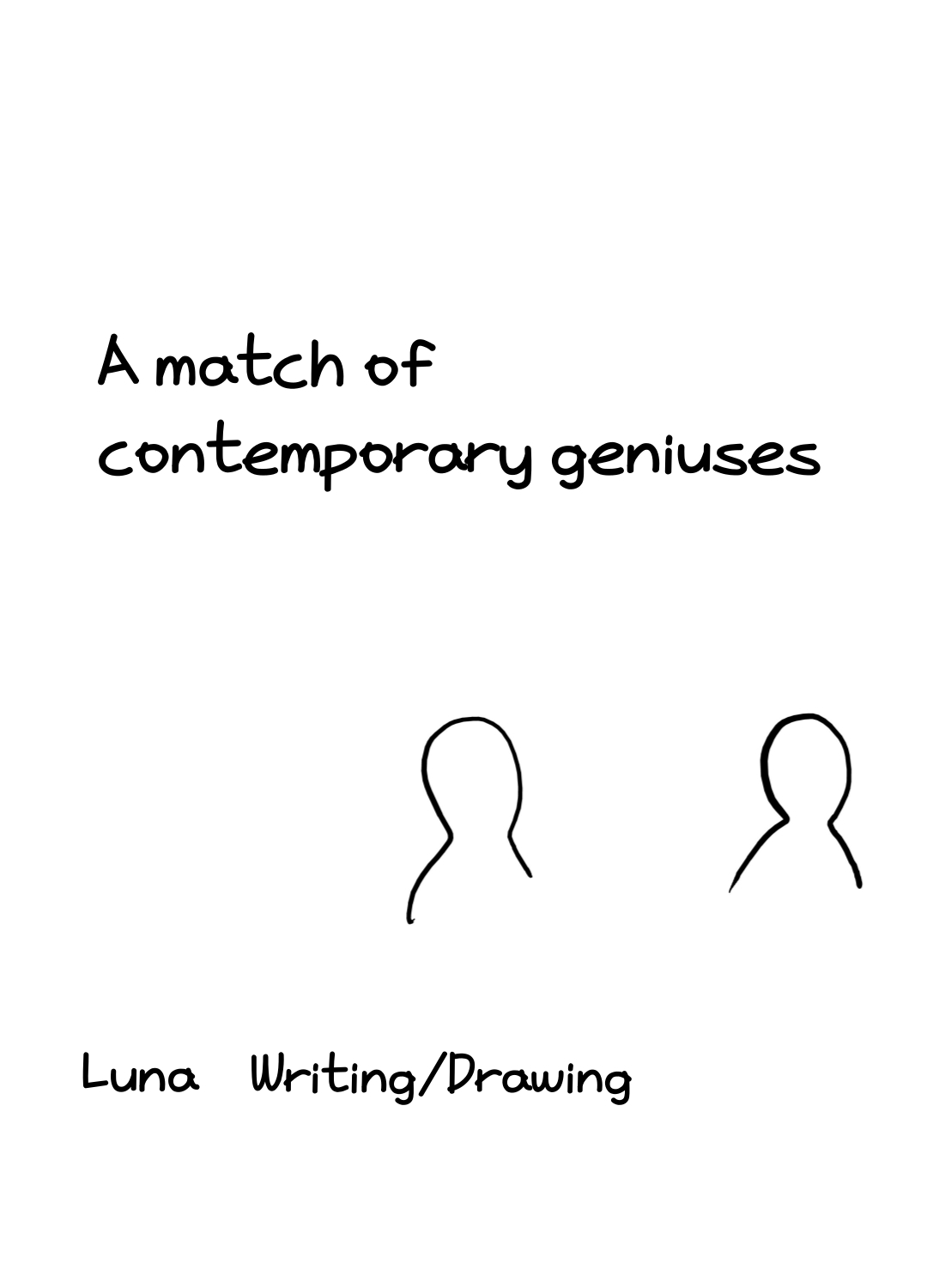 A match of contemporary geniuses 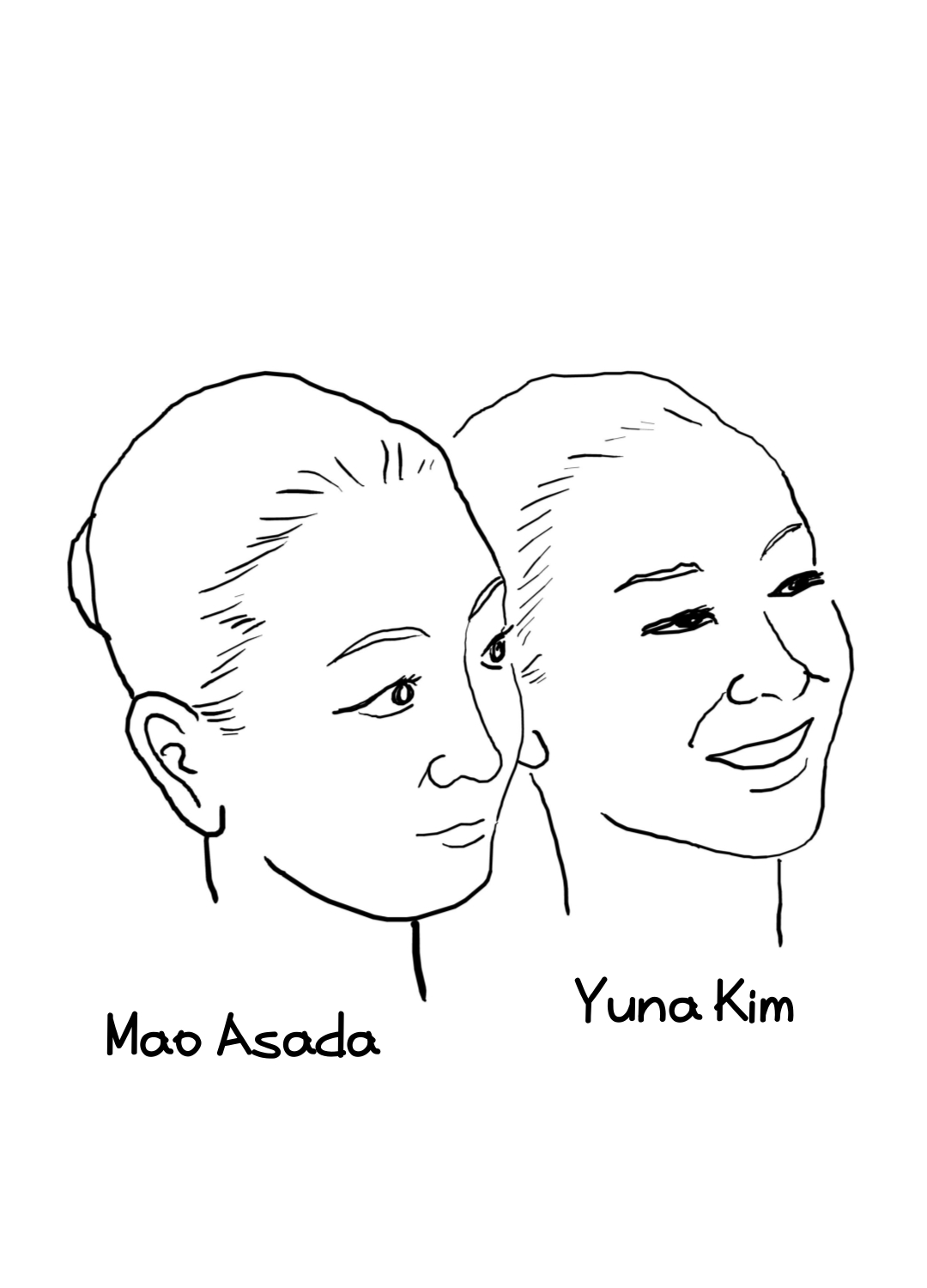 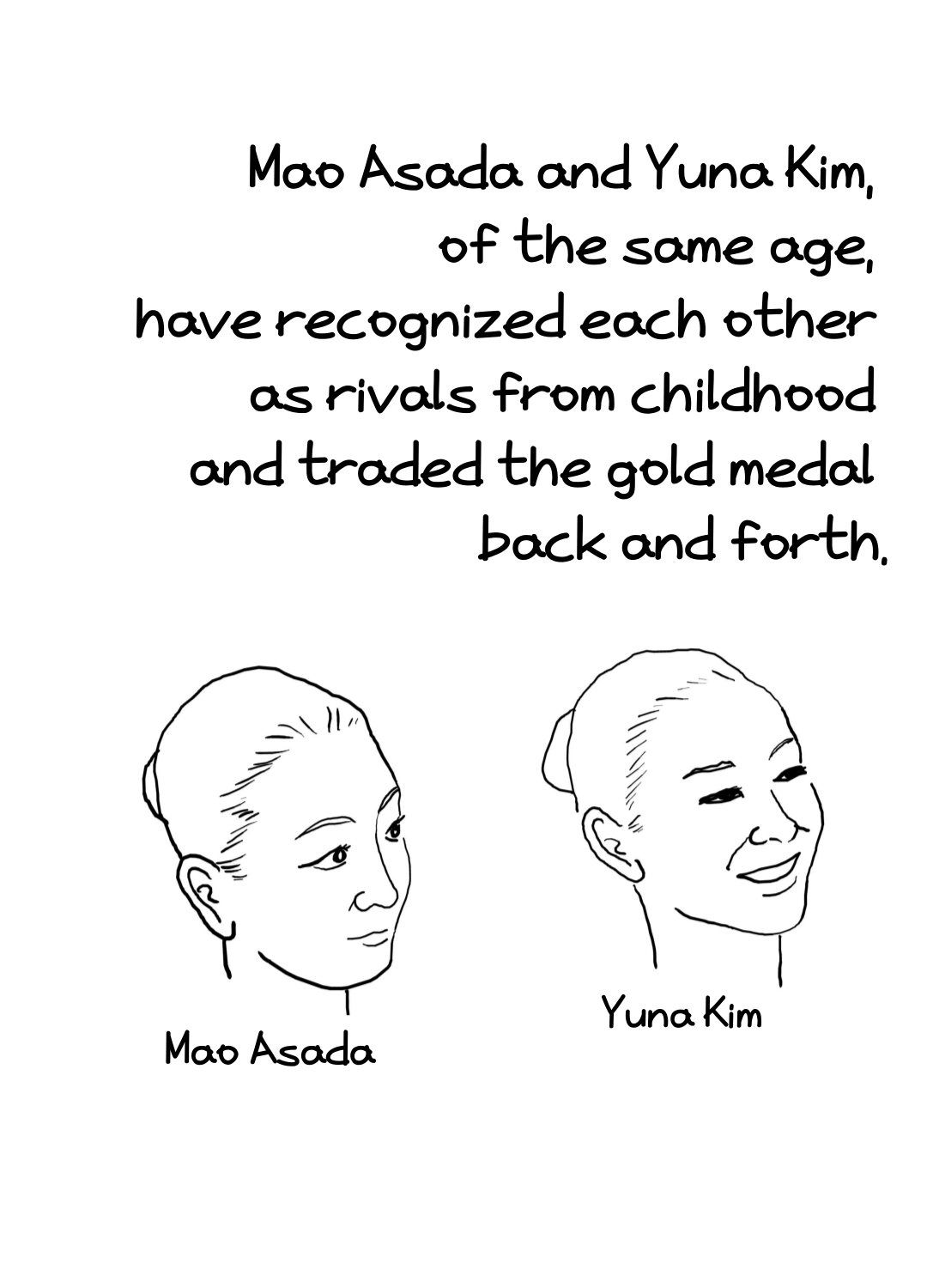 Mao Asada and Yuna Kim, of the same age,
have recognized each other
as rivals from childhood and traded the gold medal back and forth. 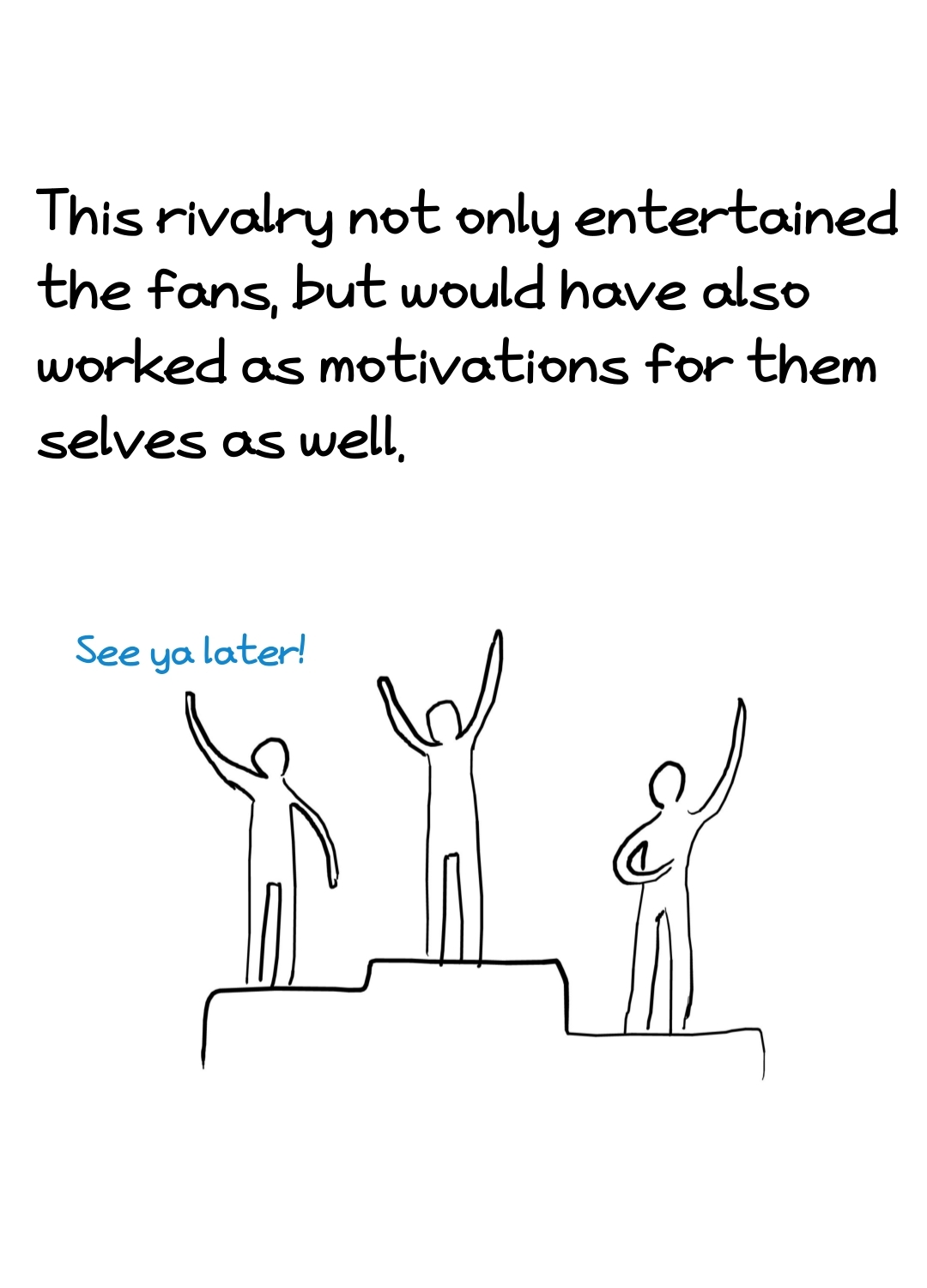 This rivalry not only entertained the fans,
but would have also worked as motivations for themselves as well. 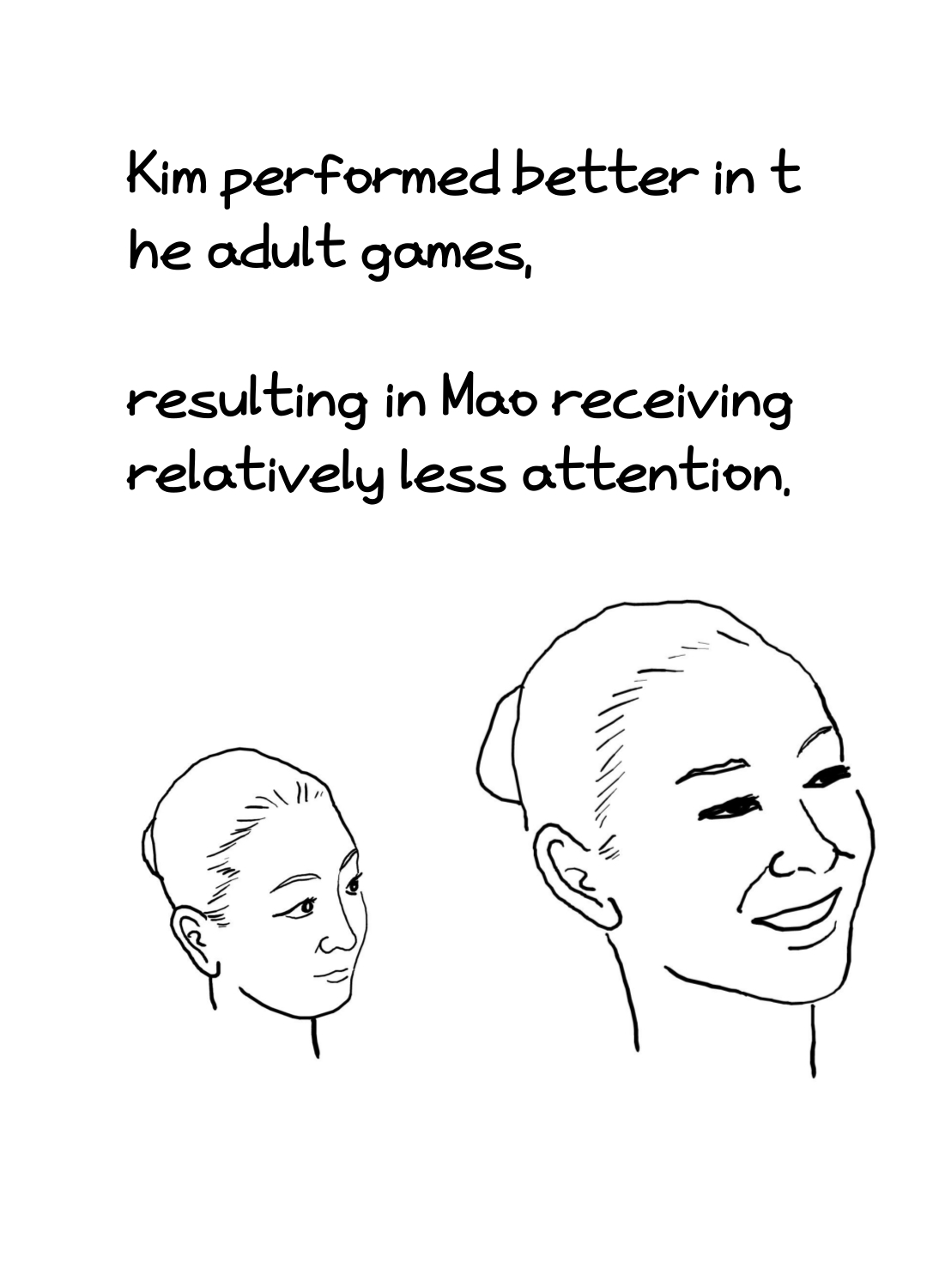 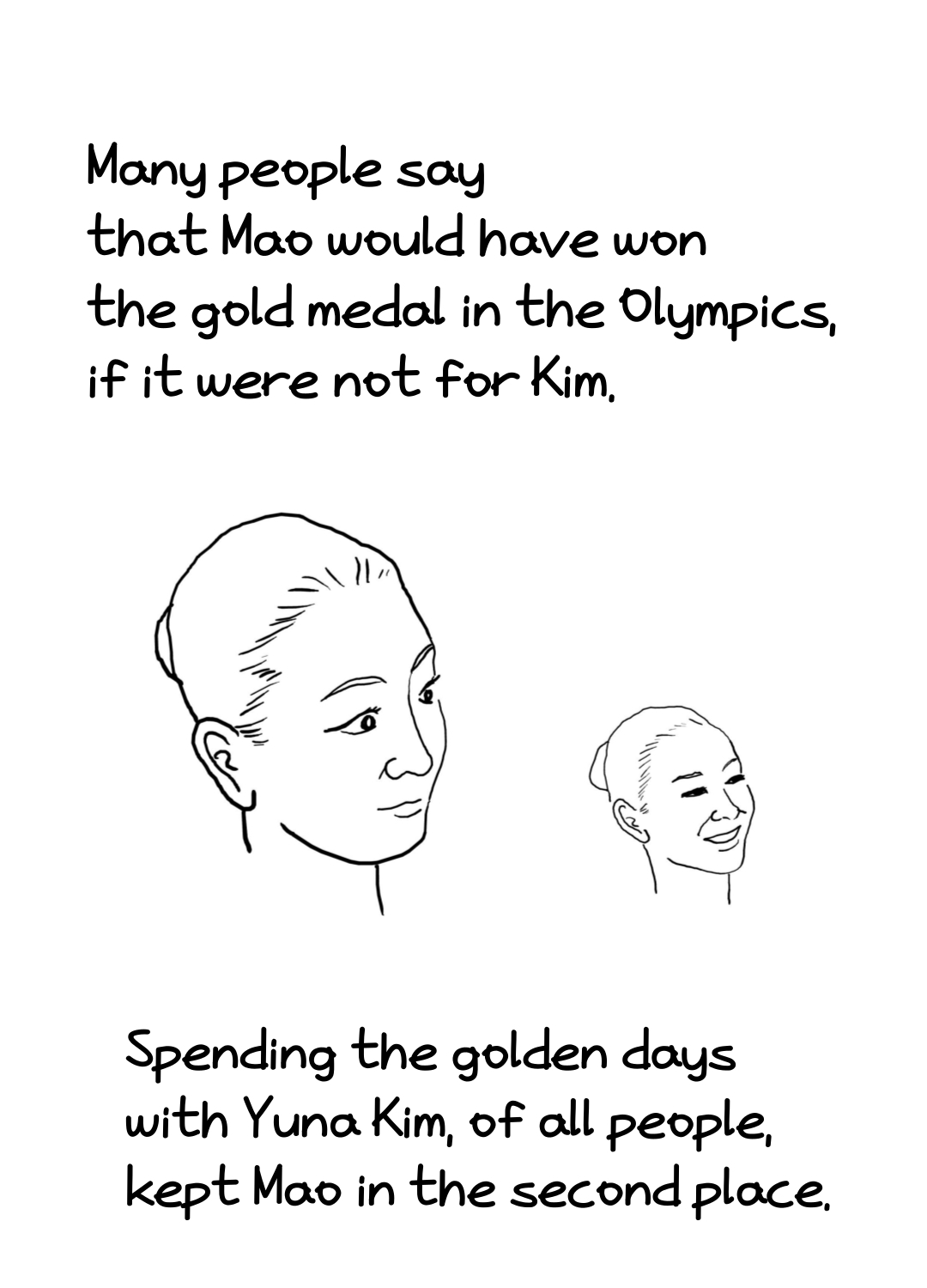 Many people say that Mao would have won the gold medal
in the olympics, if it were not for kim.
Spending the golden days with Yuna Kim, of all people,
kept Mao in the second place. 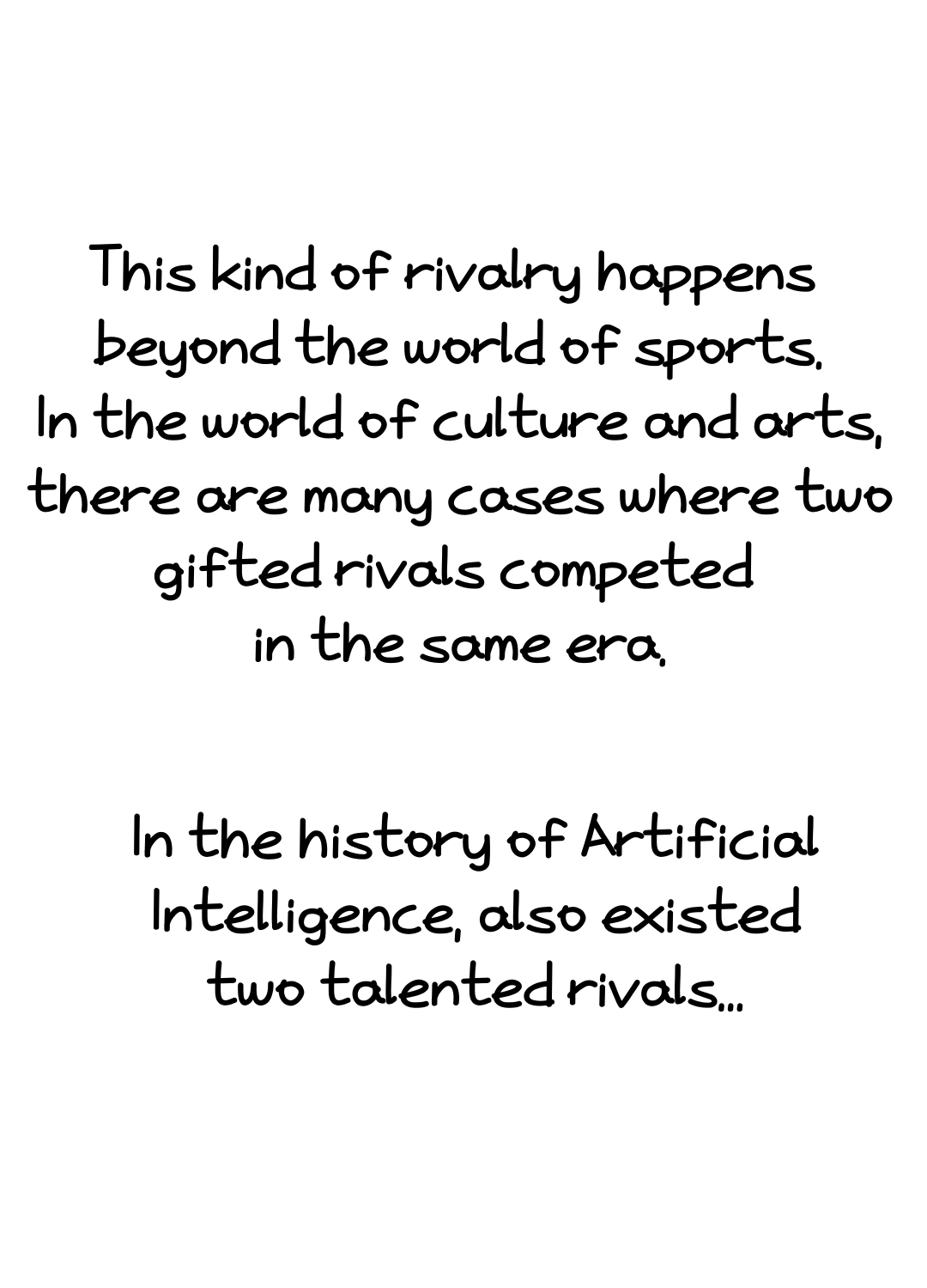 This kind of rivalry happens beyond the world of sports.
In the world of culture and arts,
there are many cases where two gifted rivals competed in the same era. 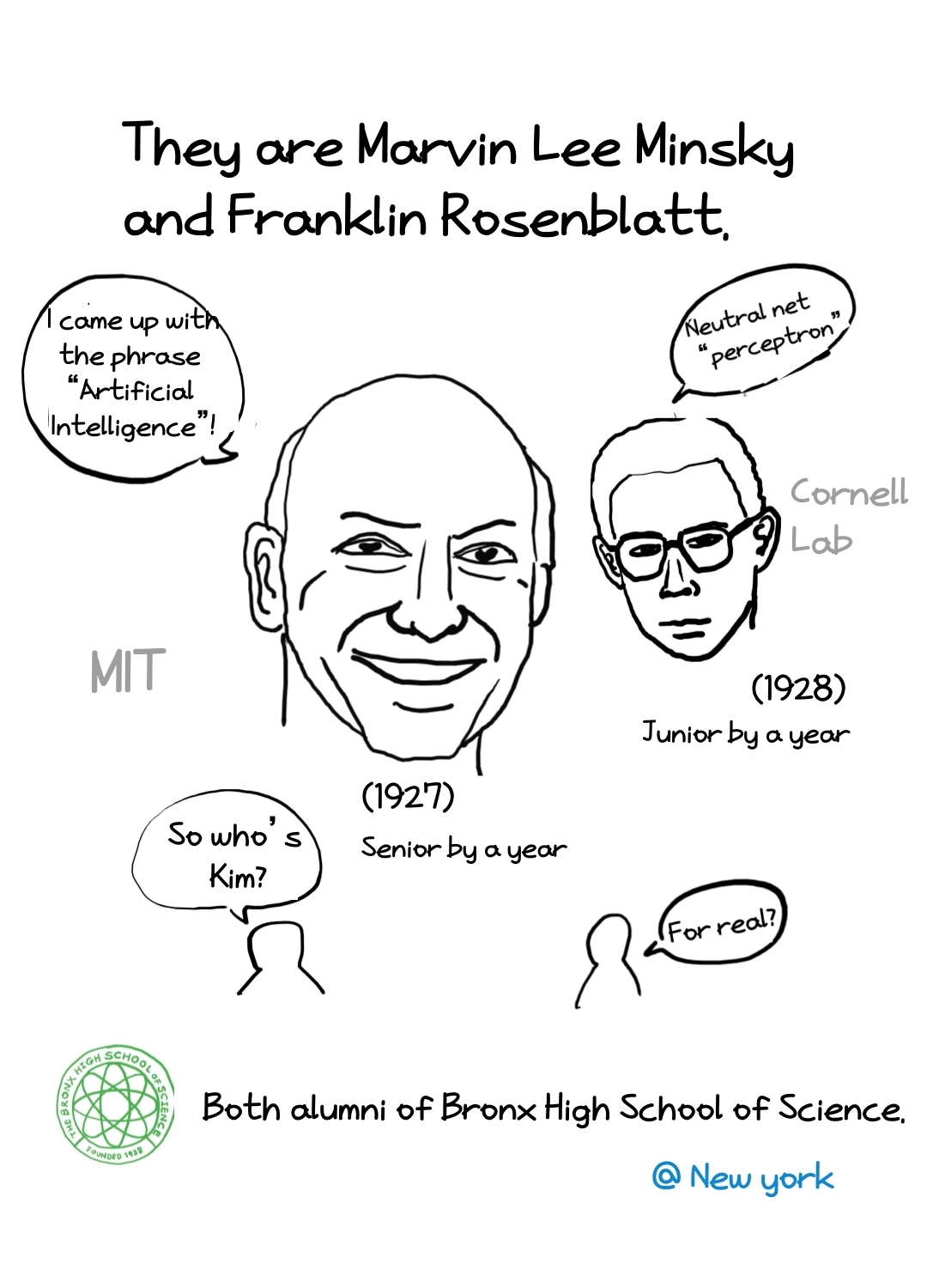 They are Marvin Lee Minsky and Franklin Rosenblatt. 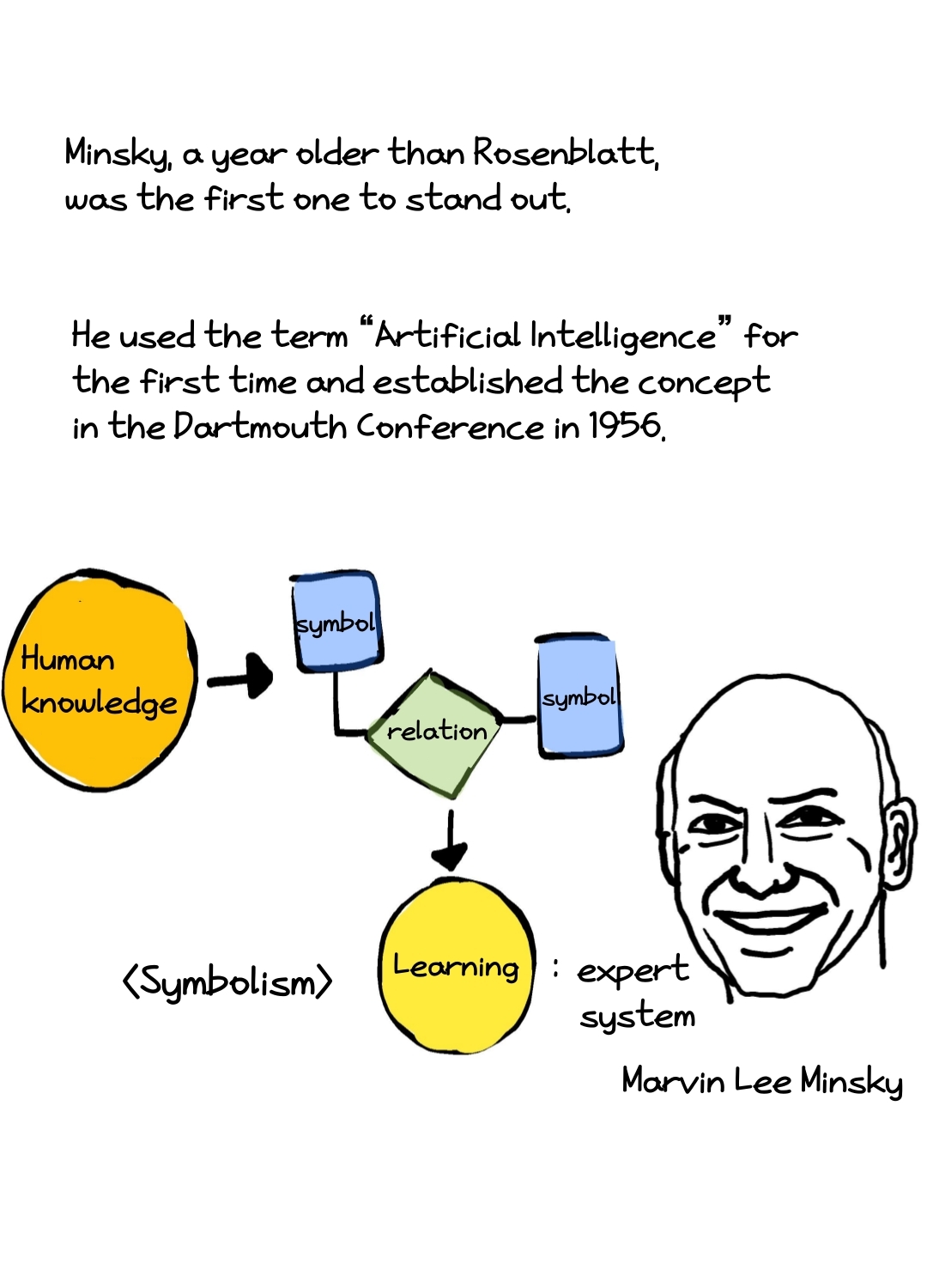 Minsky, a year older than Rosenblatt, was the first one to stand out.
He used the term “Artificial Intelligence” for the first time
and established the concept in the Dartmouth Conference in 1956. 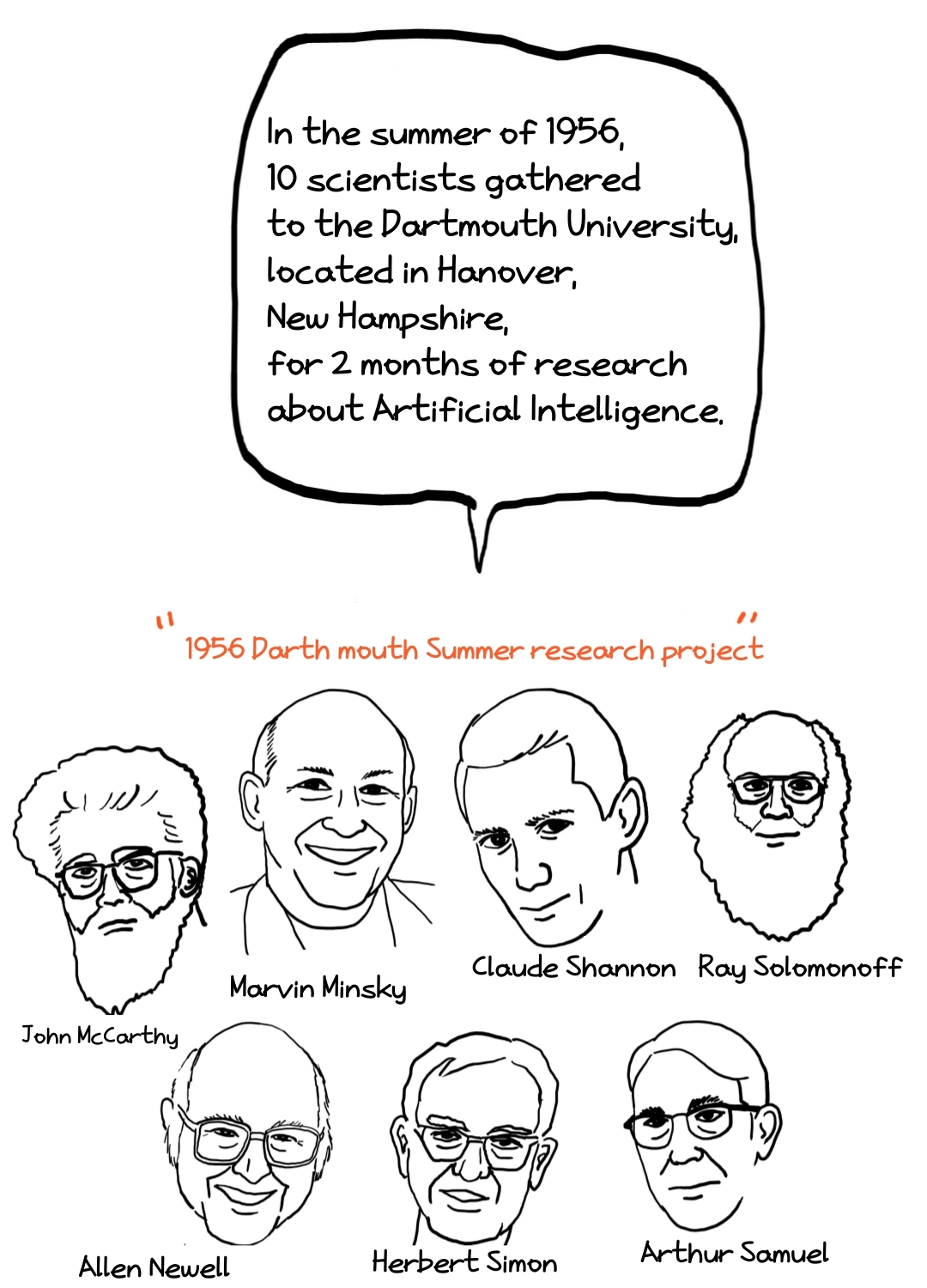 In the summer of 1956,
10 scientists gathered to the Dartmouth University,
located in Hanover, New Hampshire,
for 2 months of research about Artificial Intelligence. 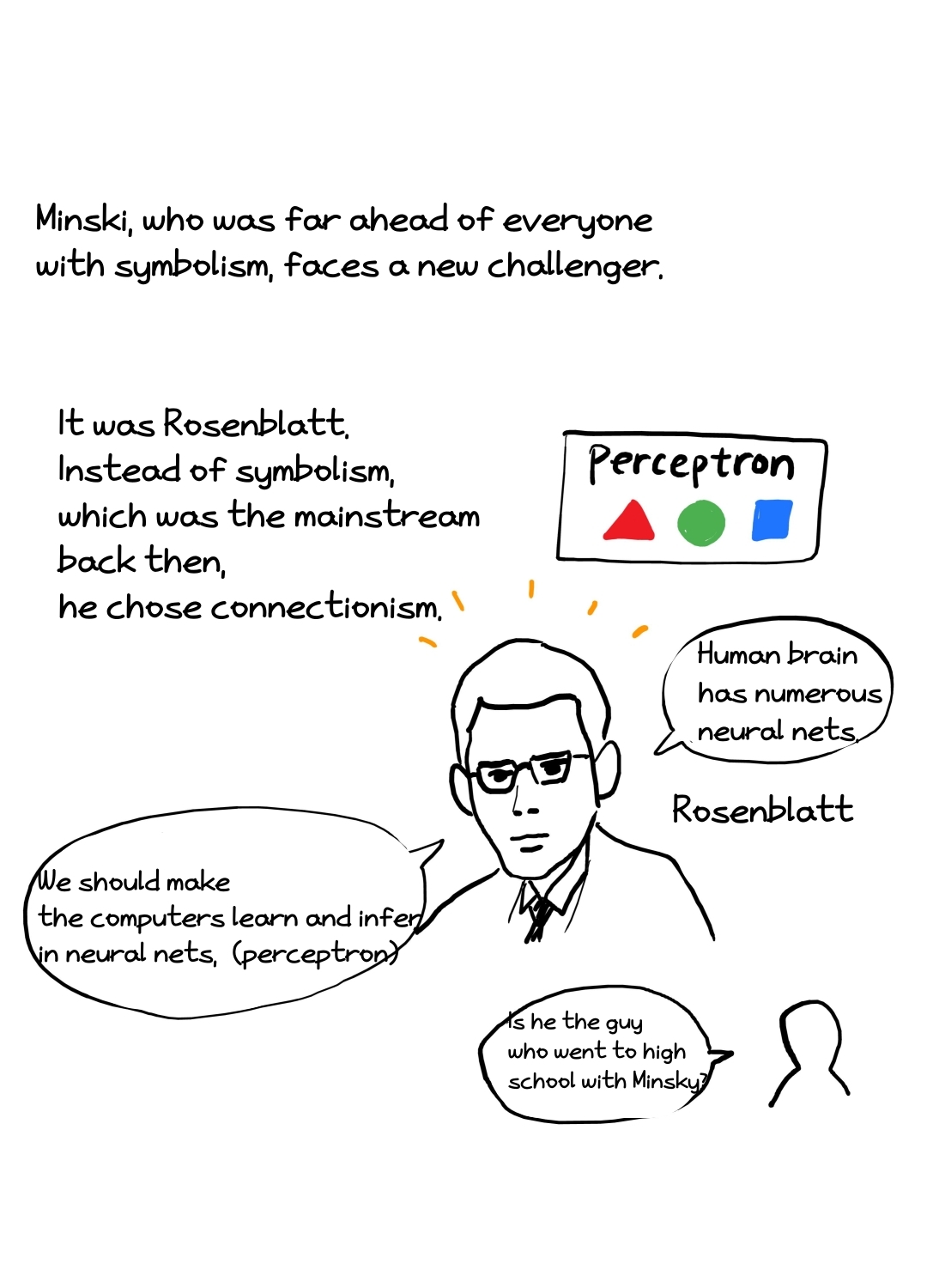 Minski, who was far ahead of everyone
with symbolism, faces a new challenger.

It was Rosenblatt.
Instead of symbolism,
which was the mainstream back then,
he chose connectionism. 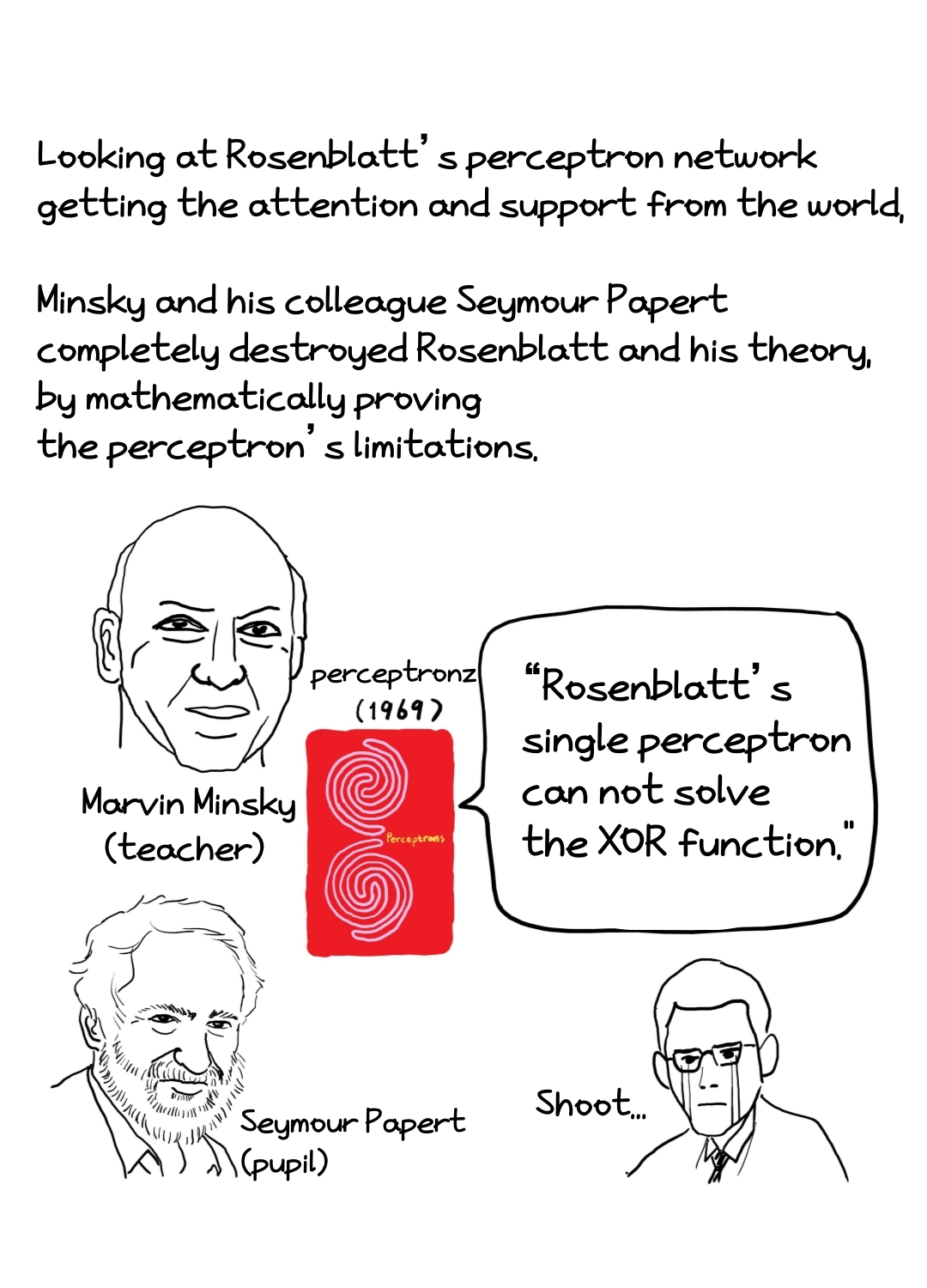 Looking at Rosenblatt’s perceptron network
getting the attention and support from the world,

Minsky and his colleague Seymour Papert completely destroyed Rosenblatt
and his theory, by mathematically proving the perceptron’s limitations. 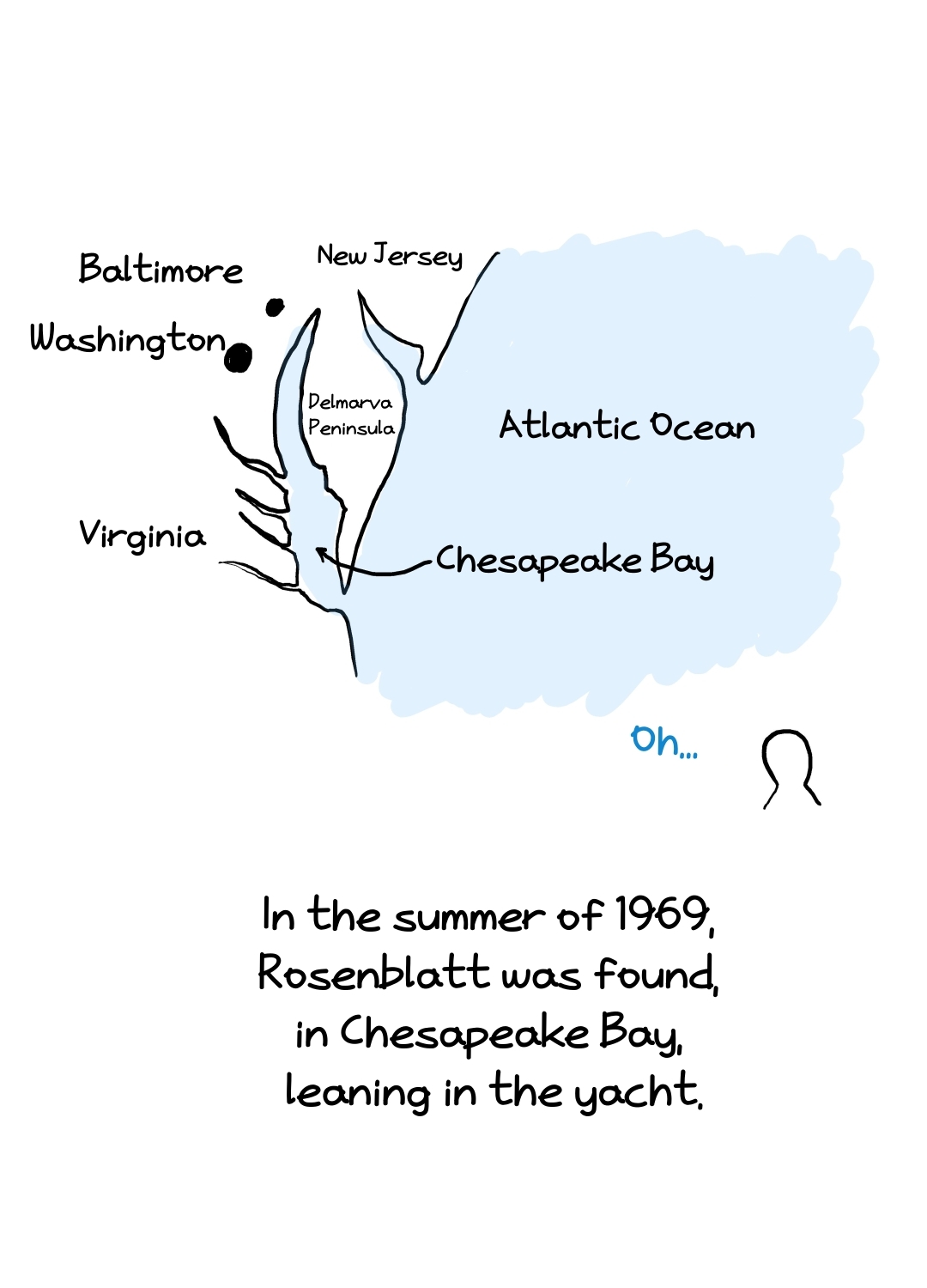 In the summer of 1969, Rosenblatt was found,
in Chesapeake Bay, leaning in the yacht. 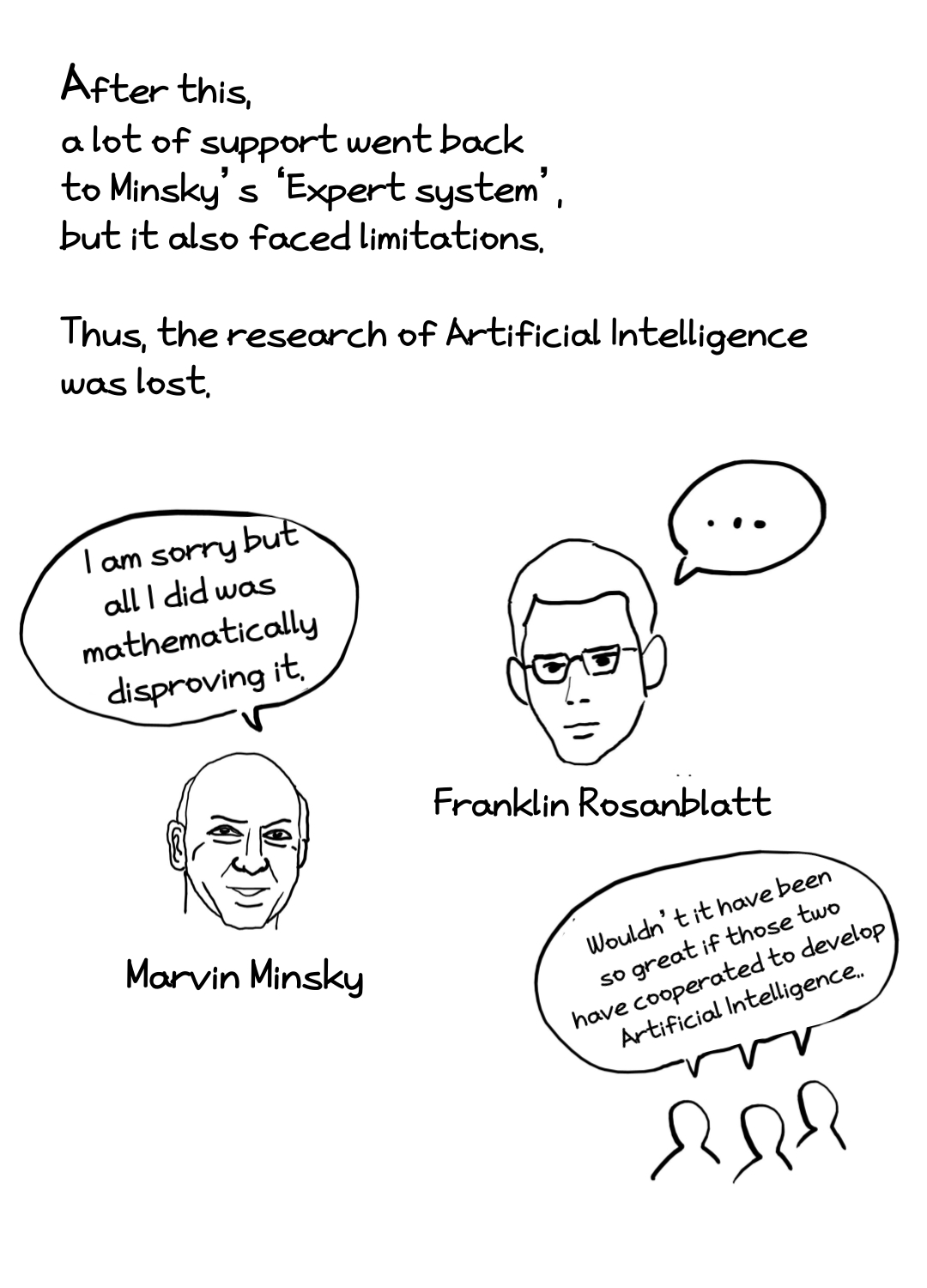 After this, a lot of support
went back to Minsky’s ‘Expert system’,
but it also faced limitations.
Thus, the research of Artificial Intelligence was lost. 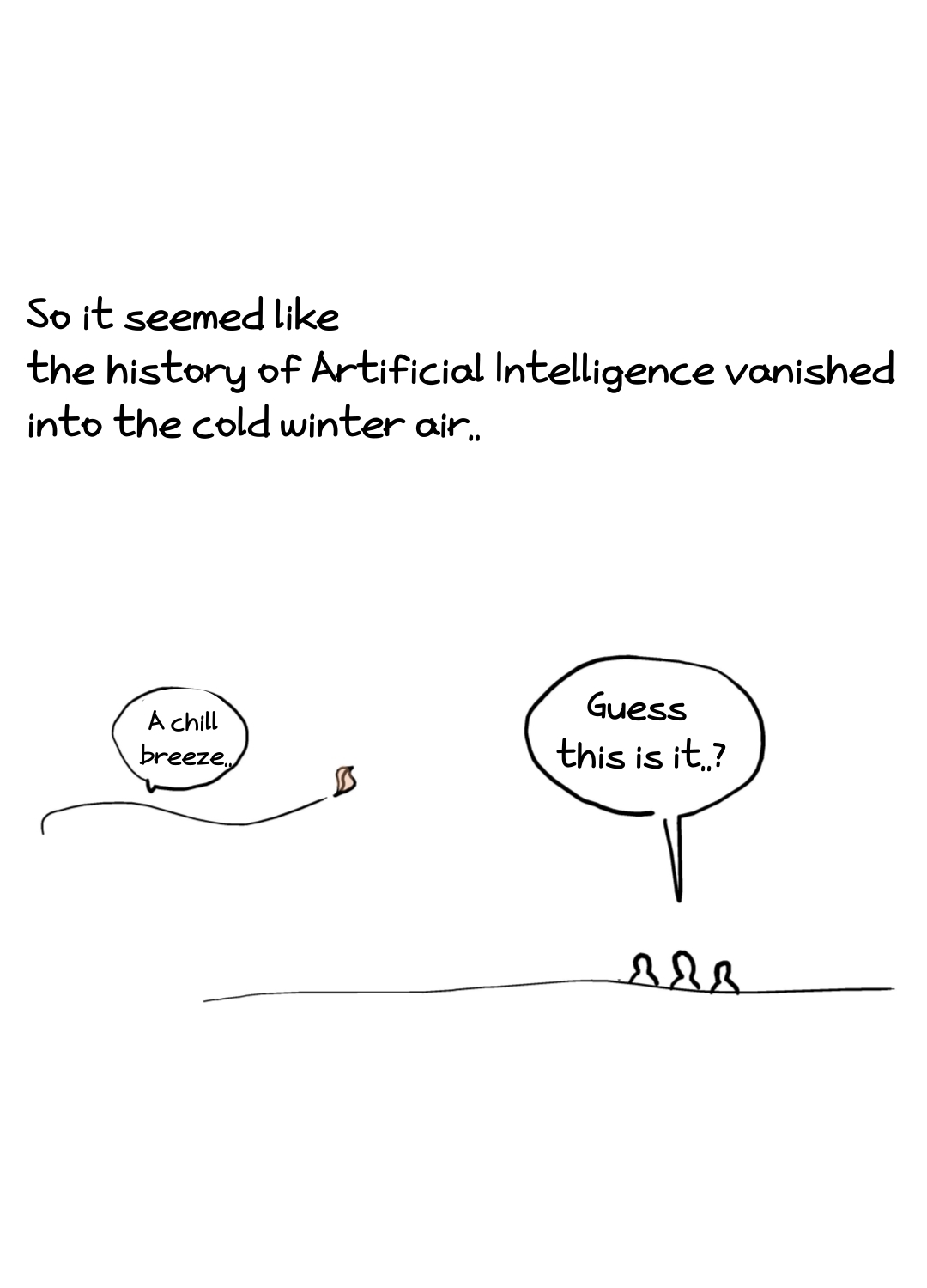 So it seemed like the history of Artificial Intelligence
vanished into the cold winter air..
Do you need database performance monitoring? Contact us and we will send you a free quote
[email protected]