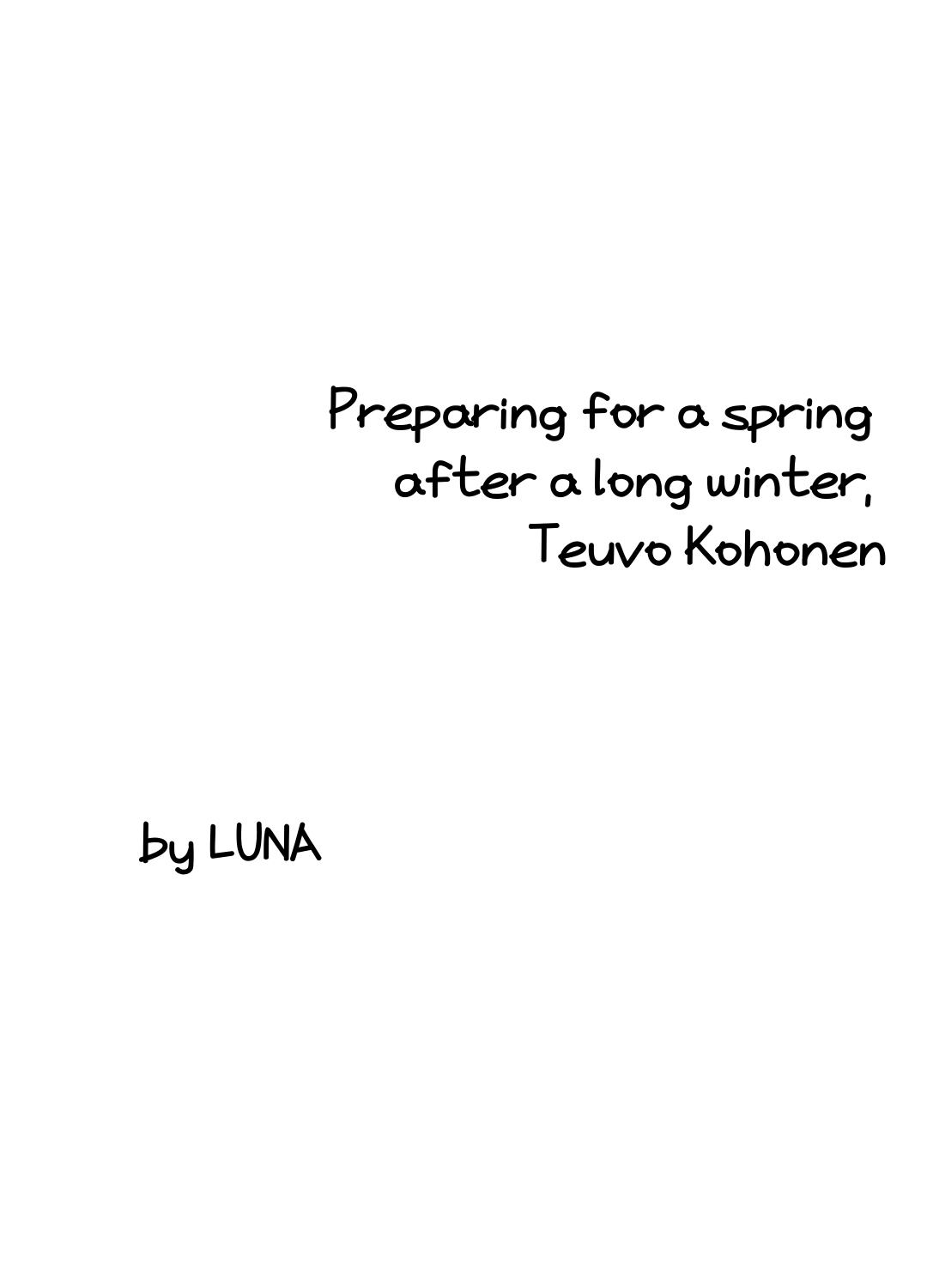 Preparing for a spring  after a long winter,  Teuvo Kohonen 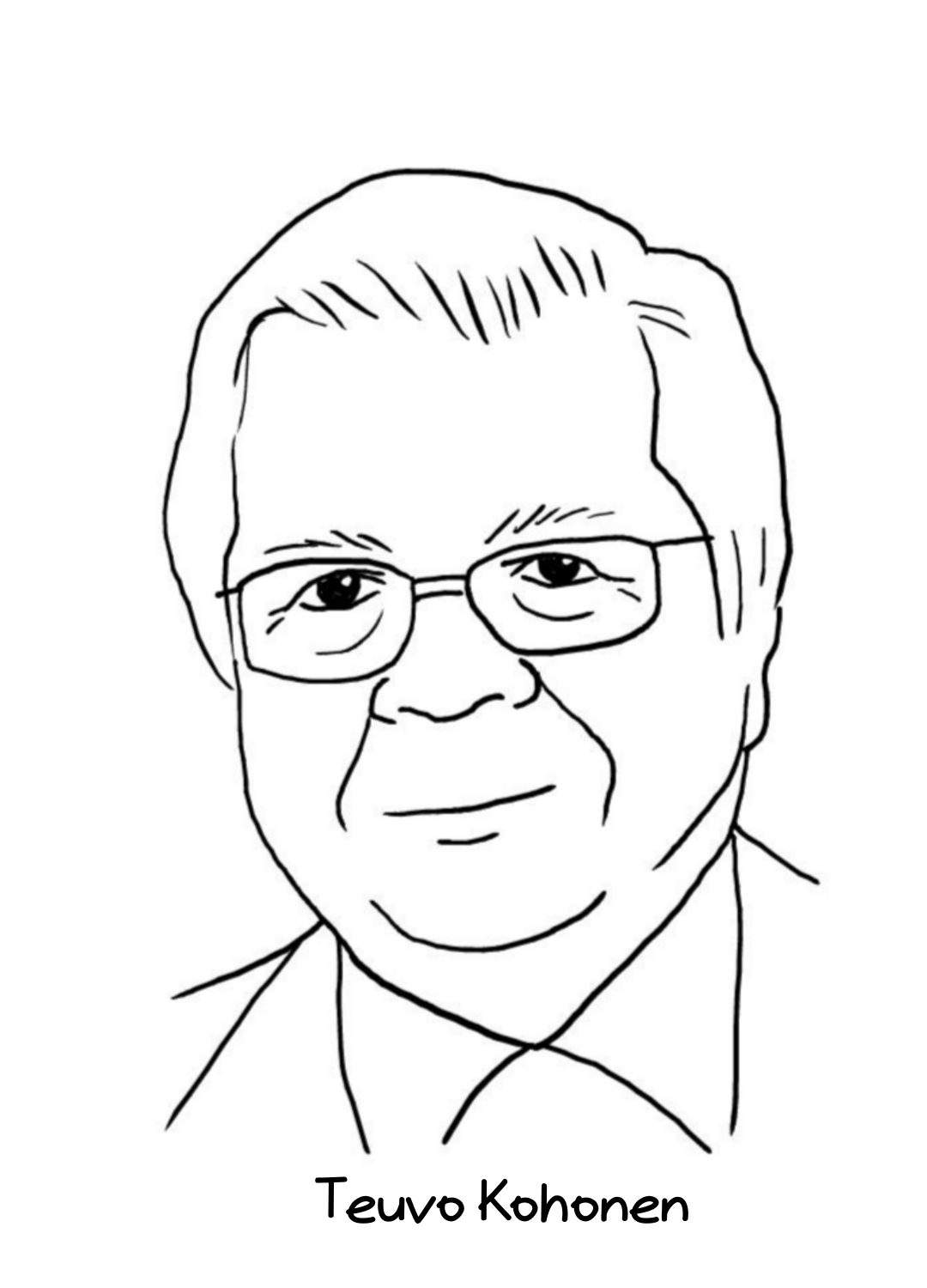 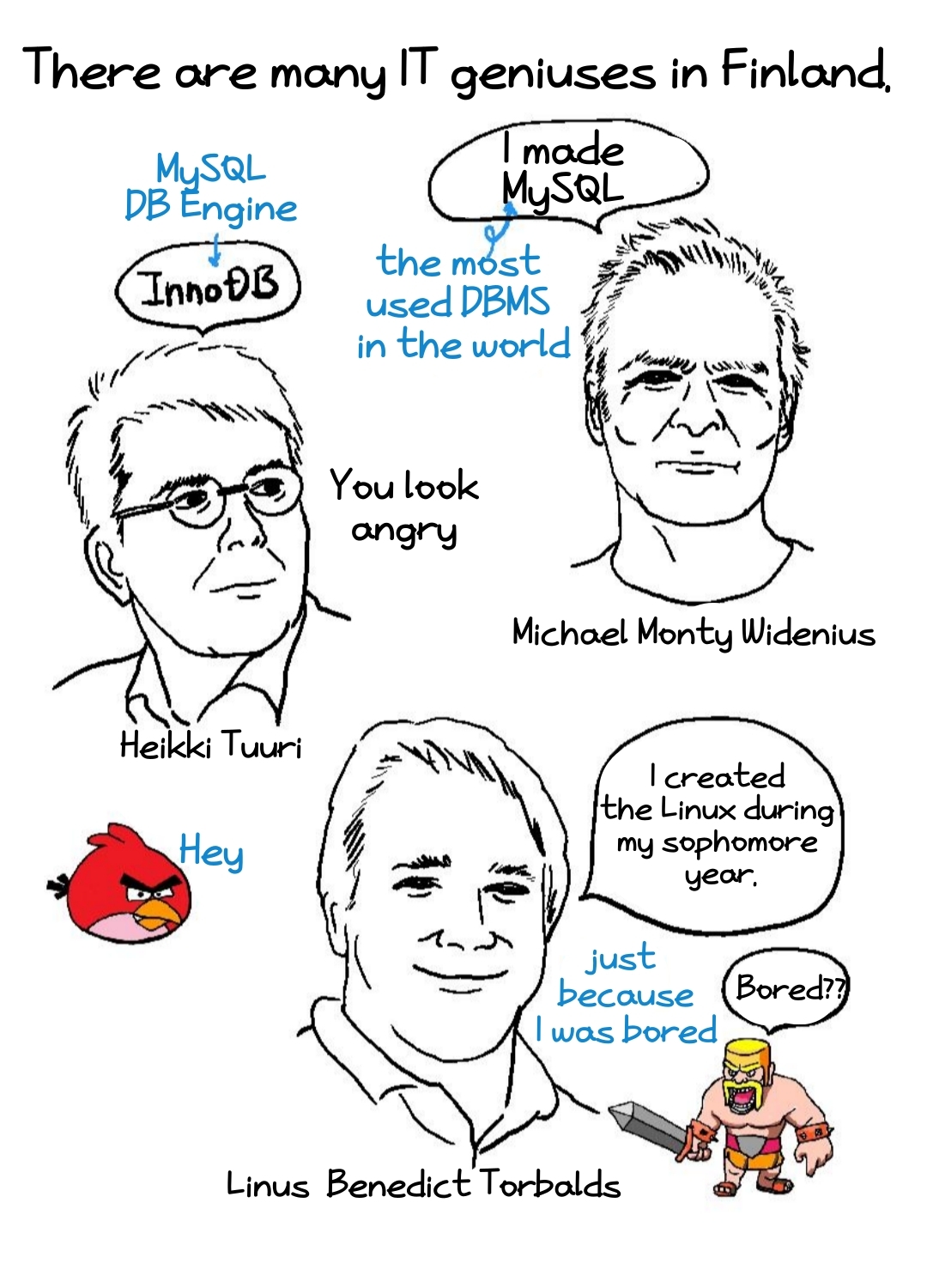 There are many IT geniuses in Finland.

Here exists another early genius in the field. He is Teubo Kohonen, who won the IEEE Frank Rosanblatt award in 2008. 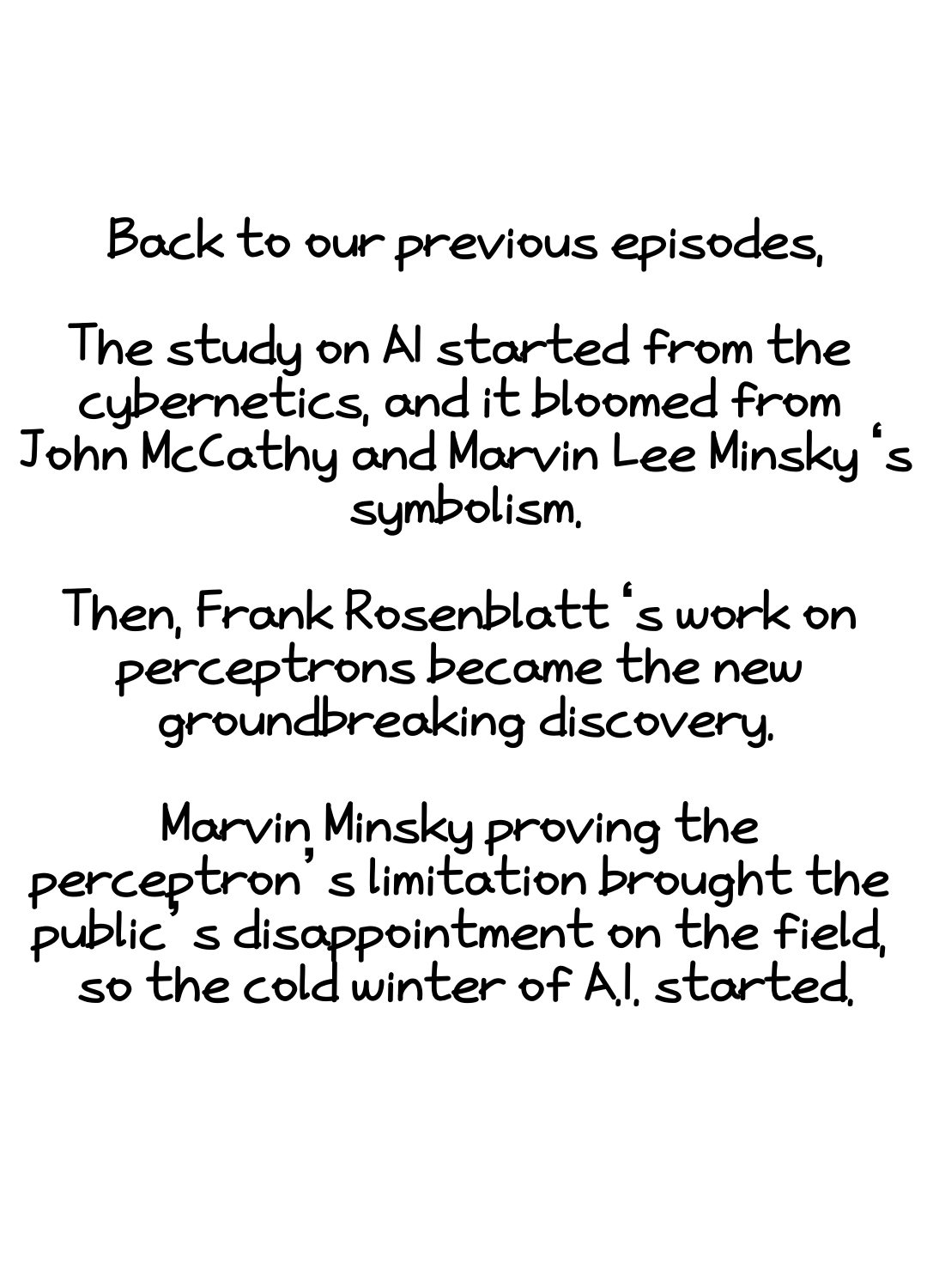 Back to our previous episodes, The study on AI started from the cybernetics, and it bloomed from John McCathy and Marvin Lee Minsky‘s symbolism.
Then, Frank Rosenblatt‘s work on perceptrons became the new groundbreaking discovery.
Marvin Minsky proving the perceptron’s limitation brought the public’s disappointment on the field, so the cold winter of A.I. started. 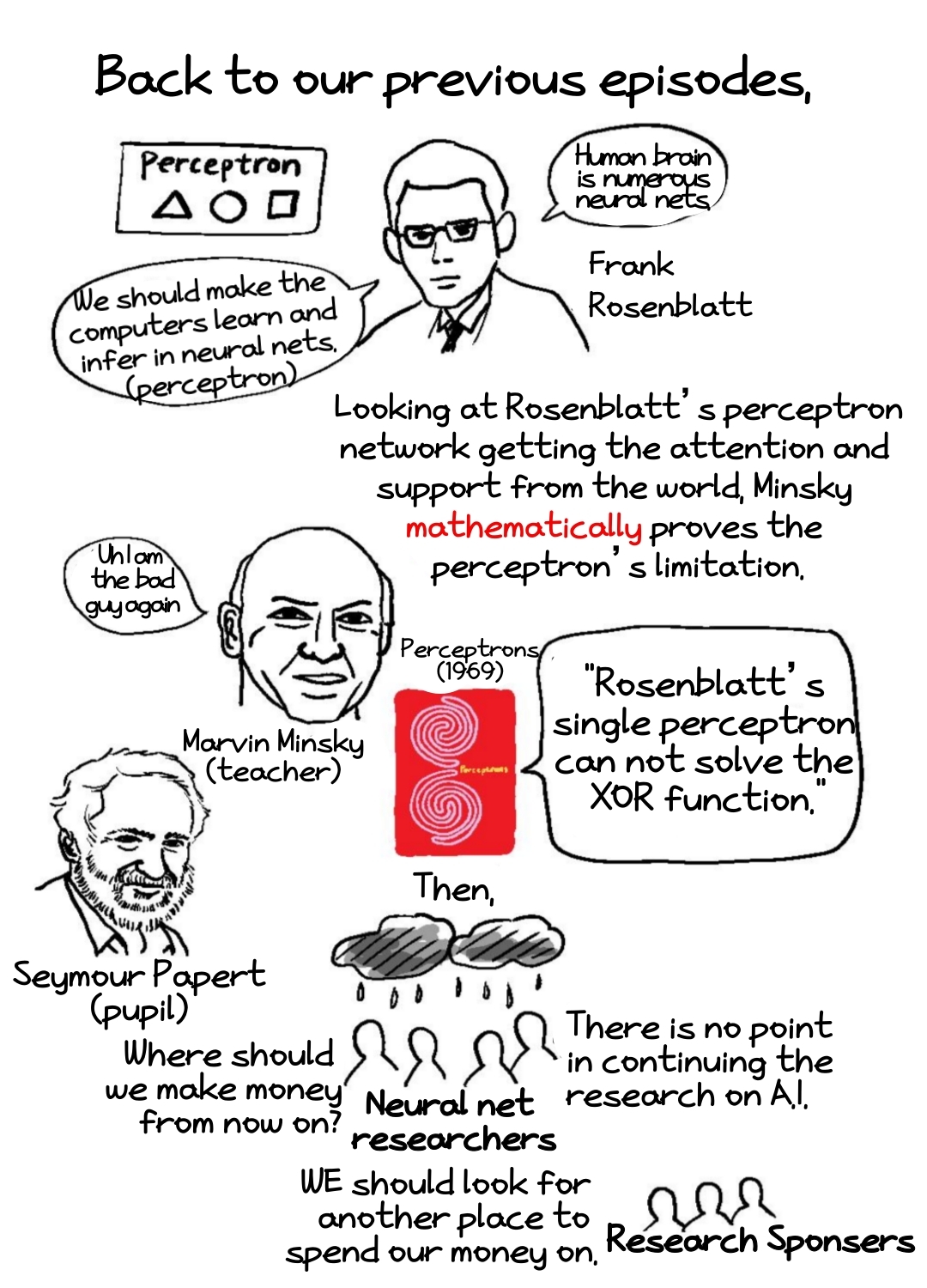 Back to our previous episodes, 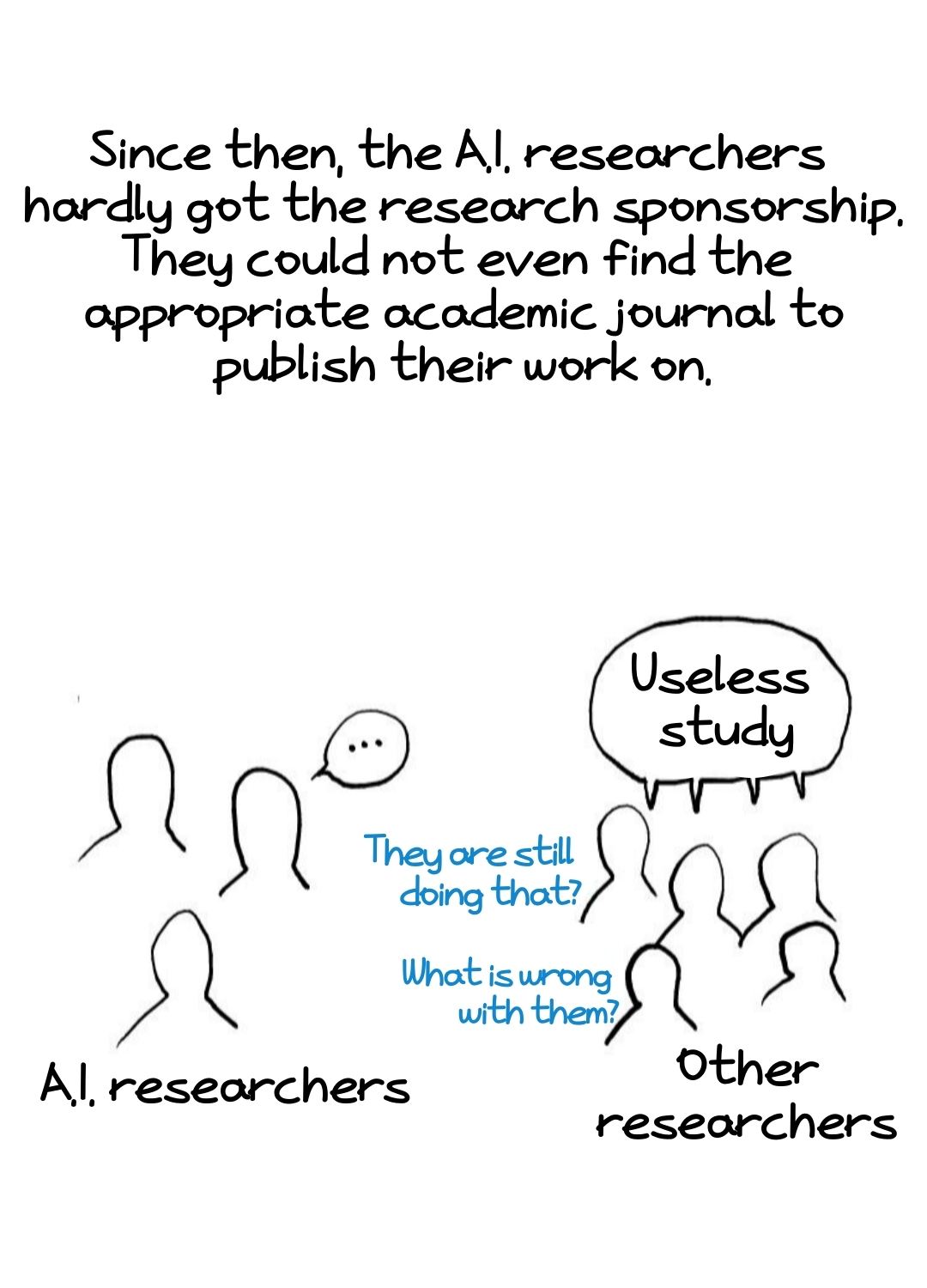 Since then, the A.I. researchers hardly got the research sponsorship.
They could not even find the appropriate academic journal to publish their work on. 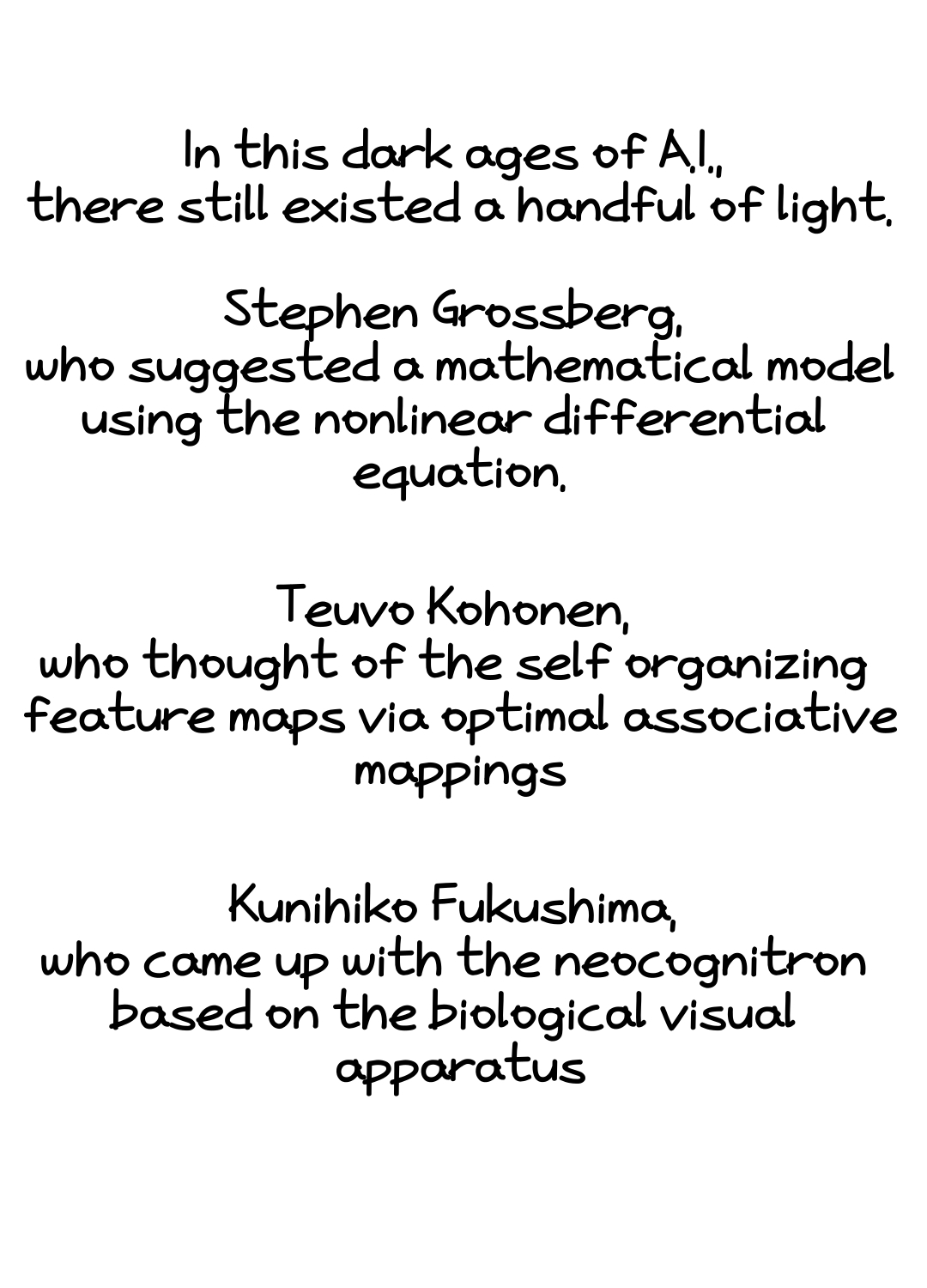 In this dark ages of A.I., there still existed a handful of light.
Stephen Grossberg, who suggested a mathematical model using the nonlinear differential equation.
Teuvo Kohonen, who thought of the self organizing feature maps via optimal associative mappings
Kunihiko Fukushima, who came up with the neocognitron based on the biological visual apparatus 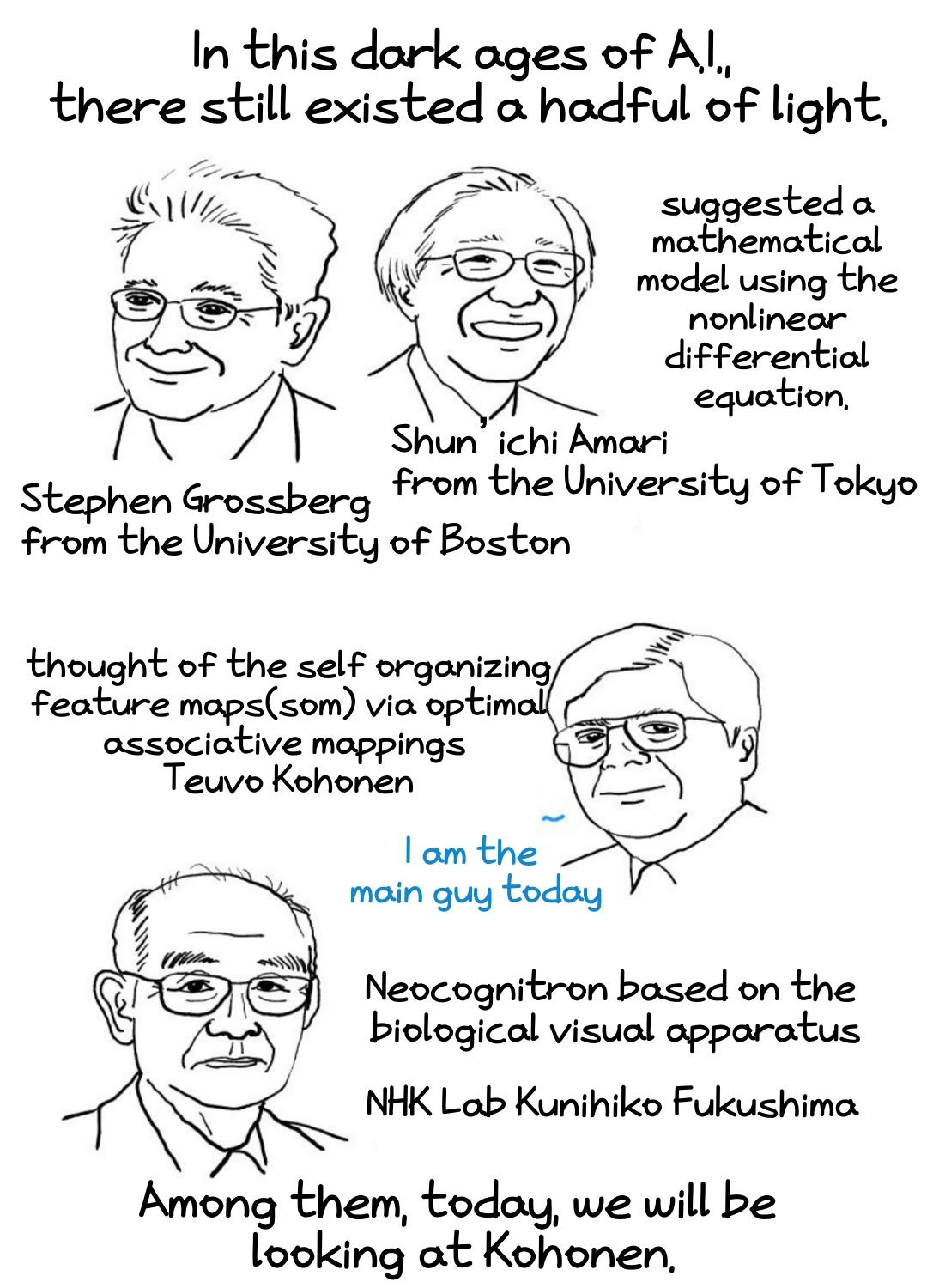 Among them, today, we will be looking at Kohonen. 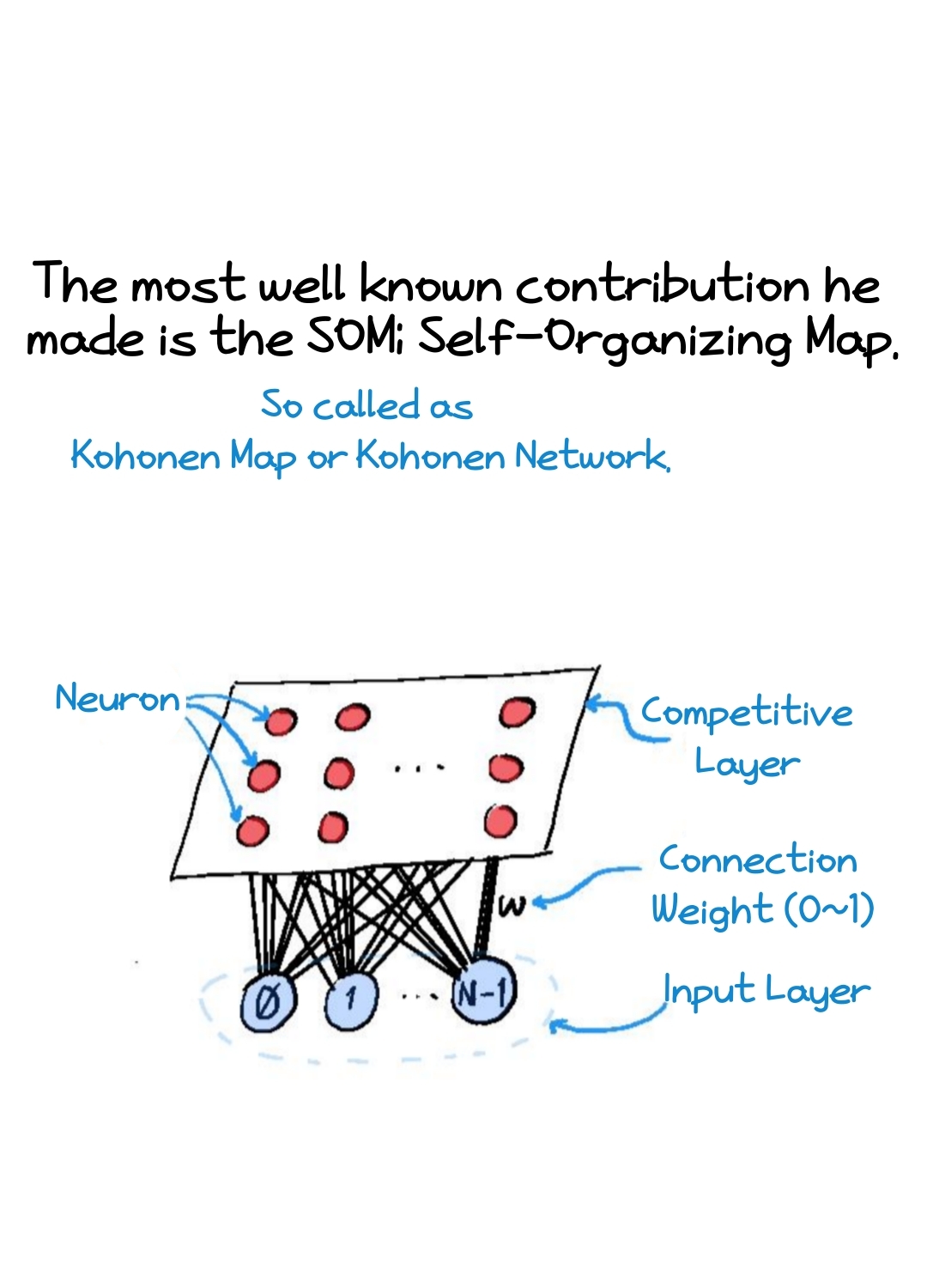 The most well known contribution he made is the SOM; Self-Organizing Map. 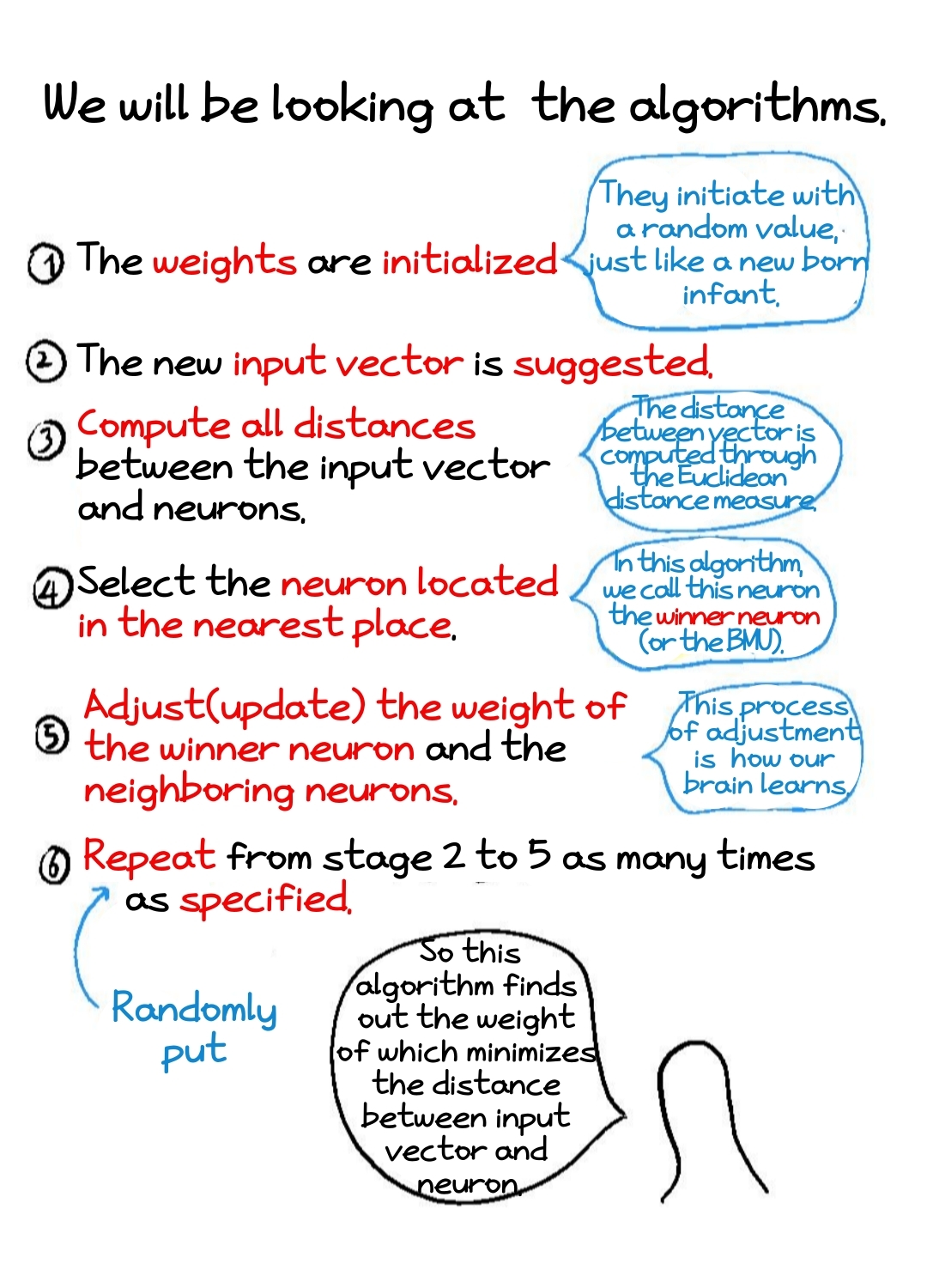 We will be looking at the algorithms. 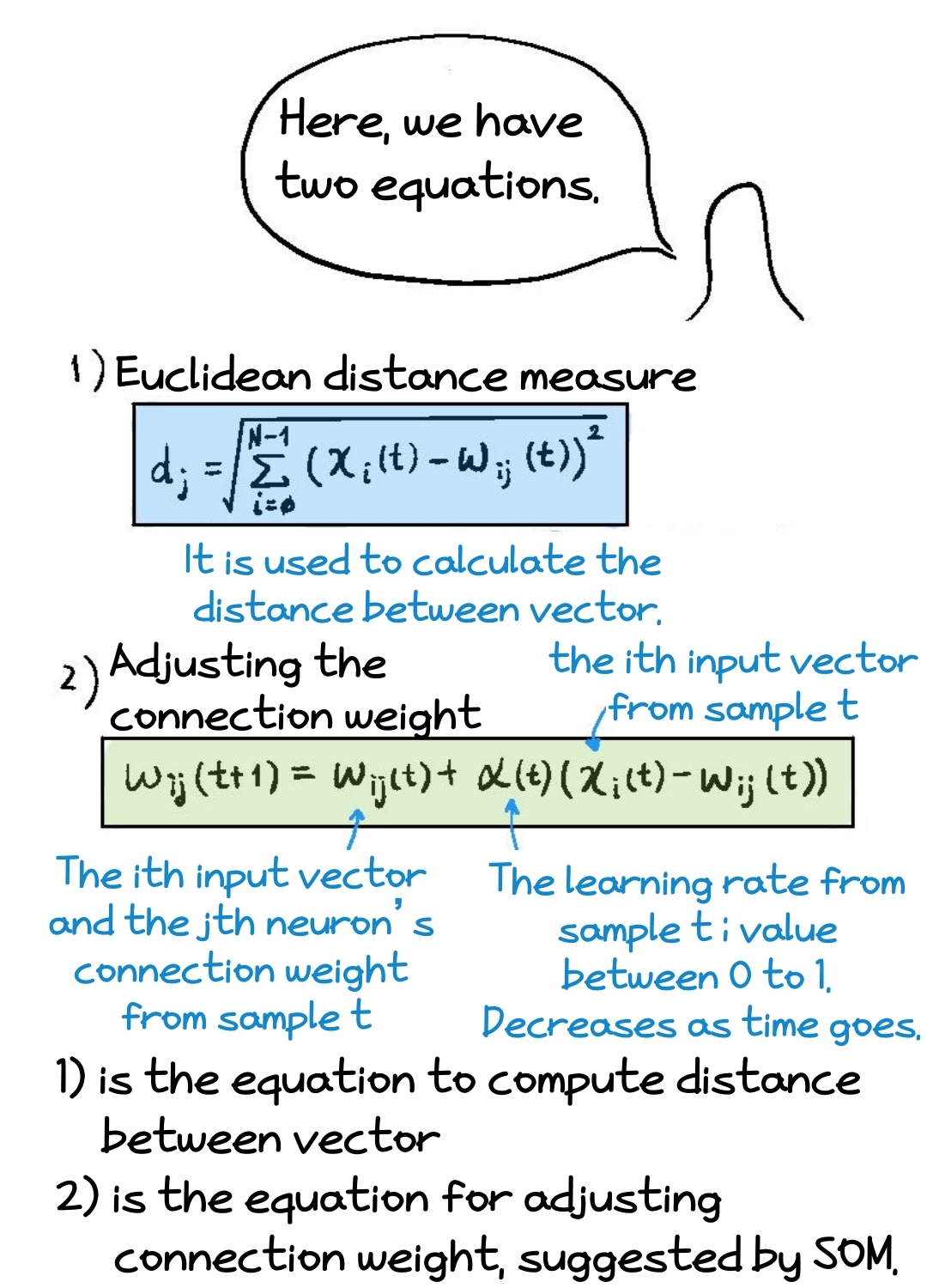 Here, we have two equations: Euclidean distance measure and Adjusting the connection weight

We will look at an example for further understanding. 1) Initializing connection weight, 2)Suggest input vector 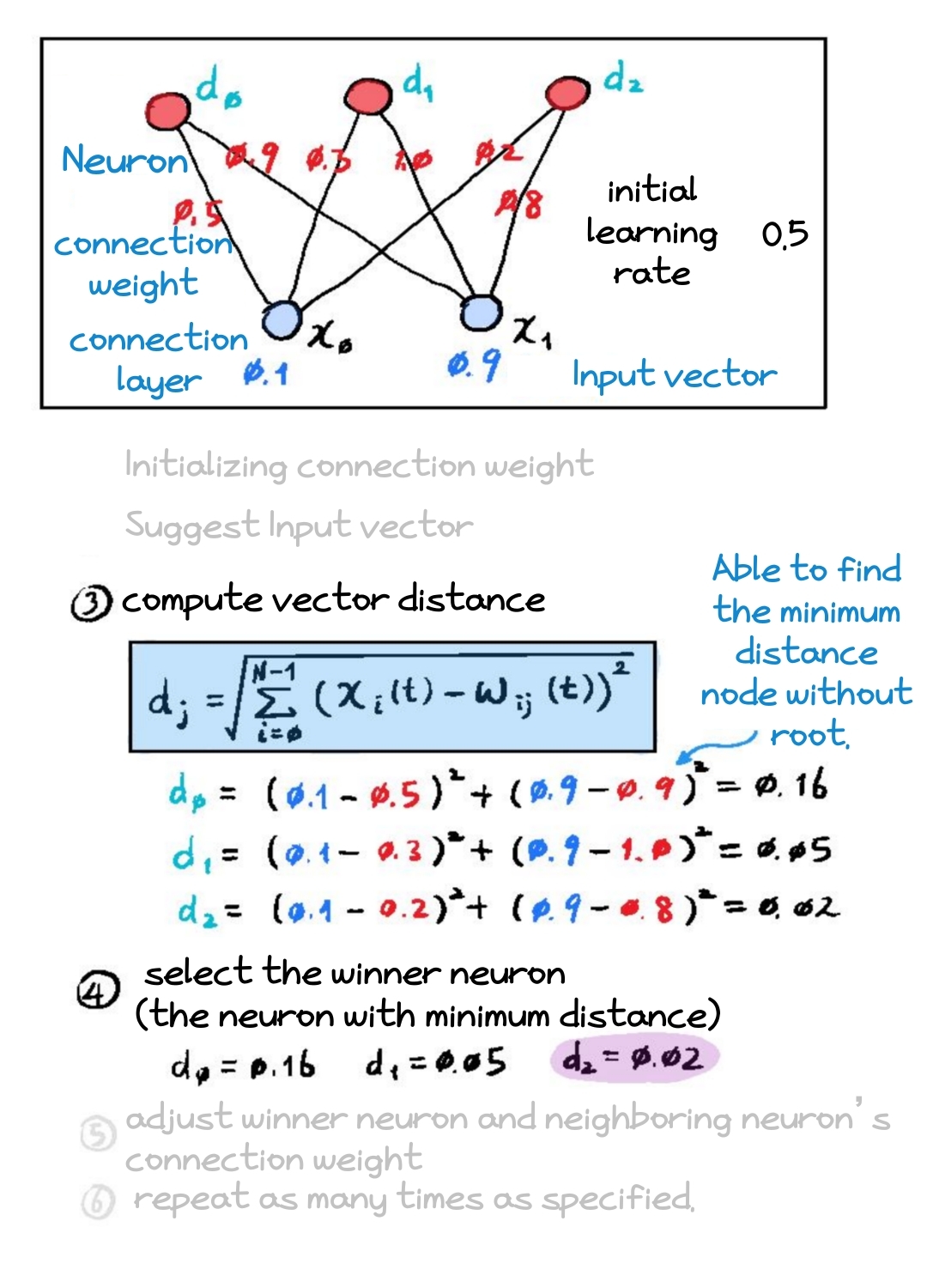 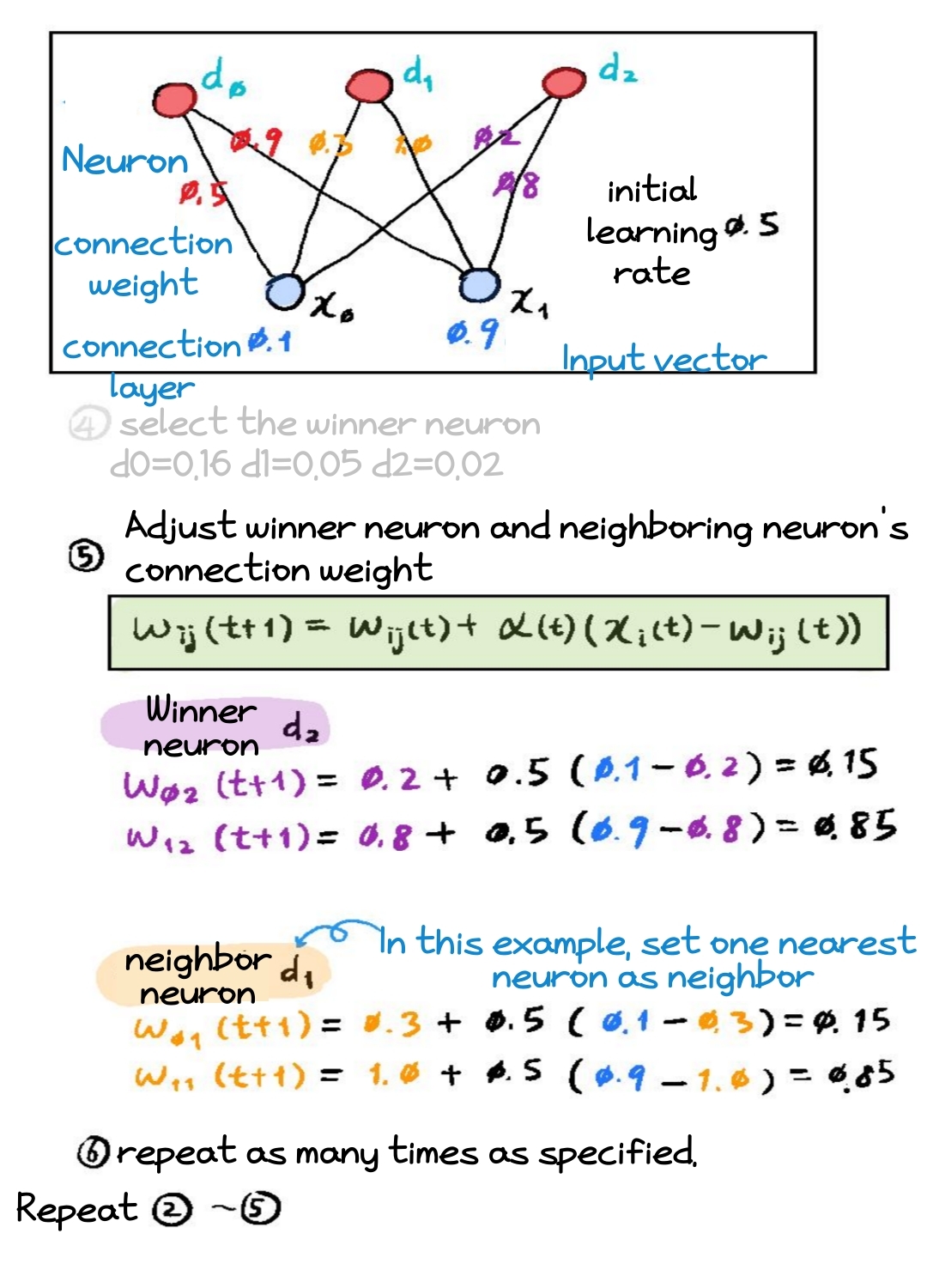 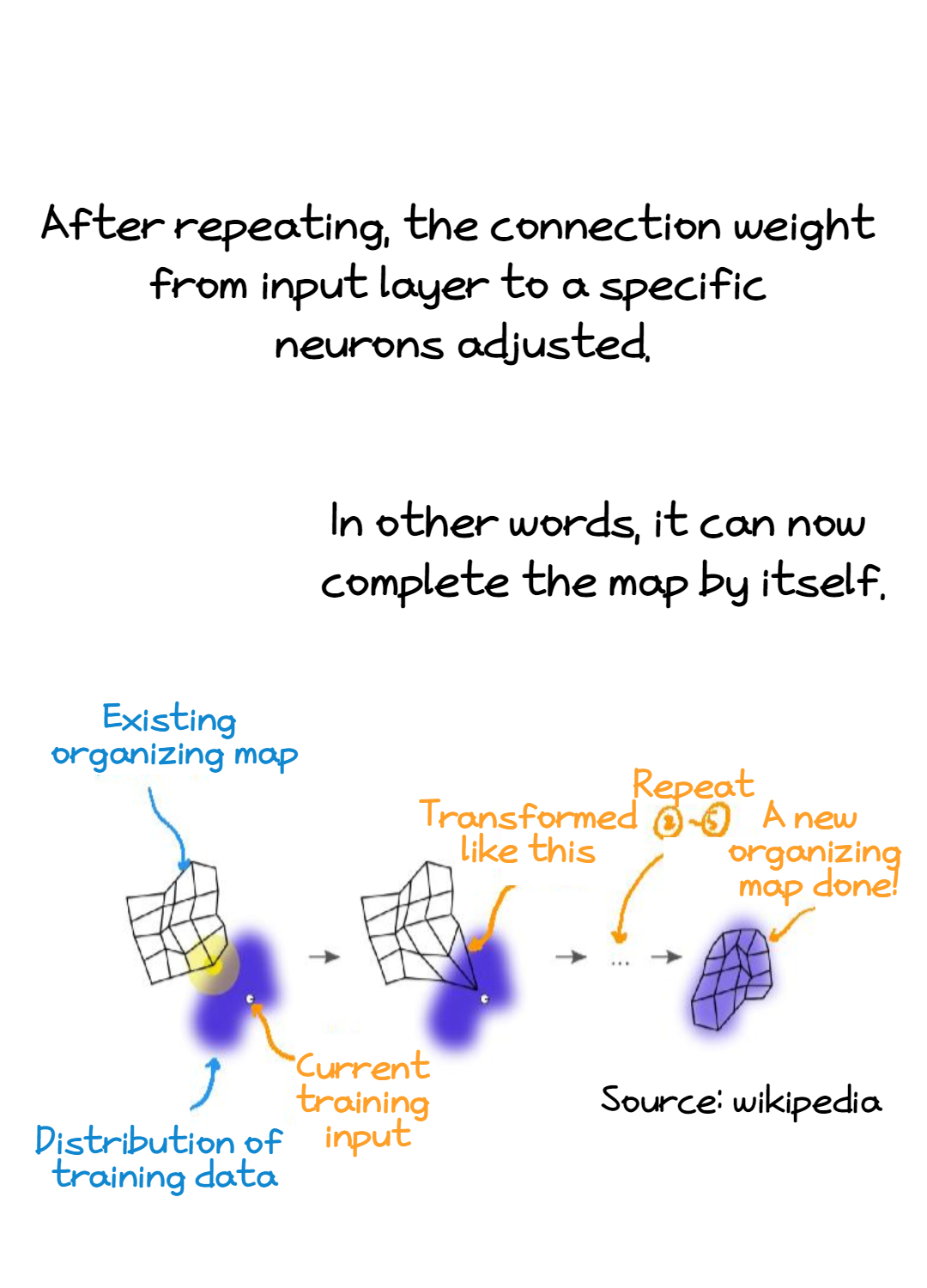 After repeating, the connection weight from input layer to a specific neurons adjusted. In other words, it can now complete the map by itself. 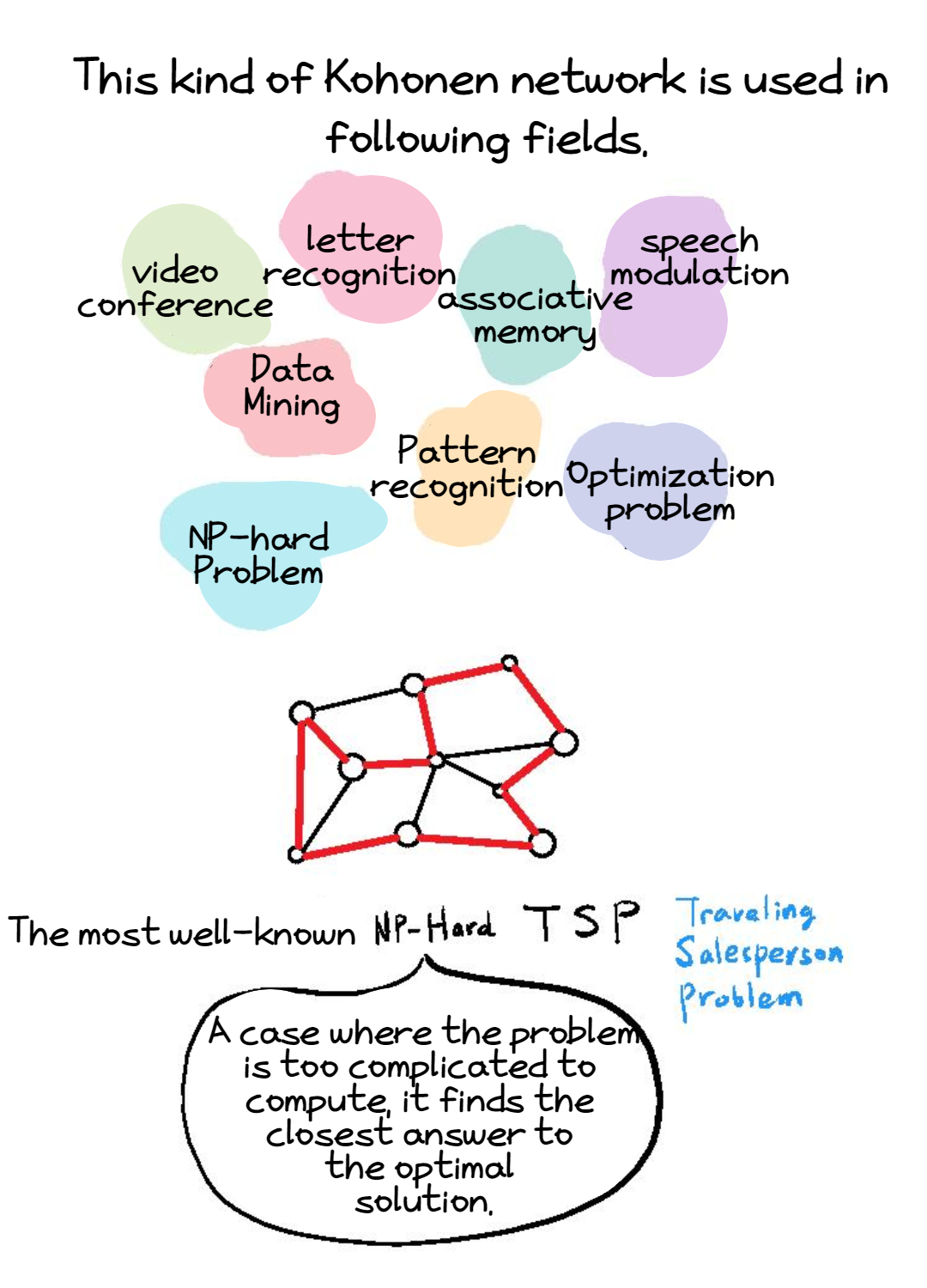 This kind of Kohonen network is used in following fields.
Do you need database performance monitoring? Contact us and we will send you a free quote
[email protected]