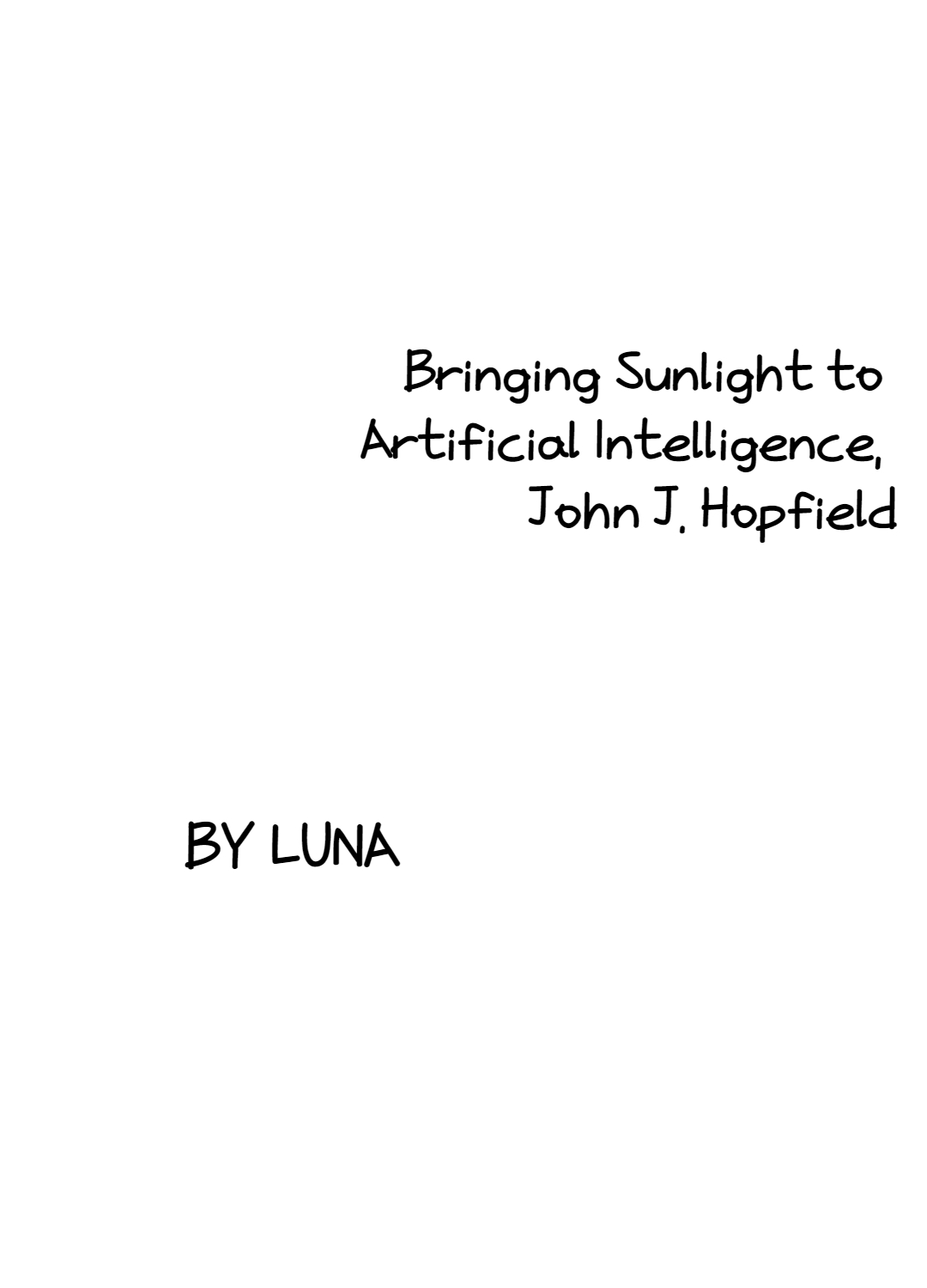 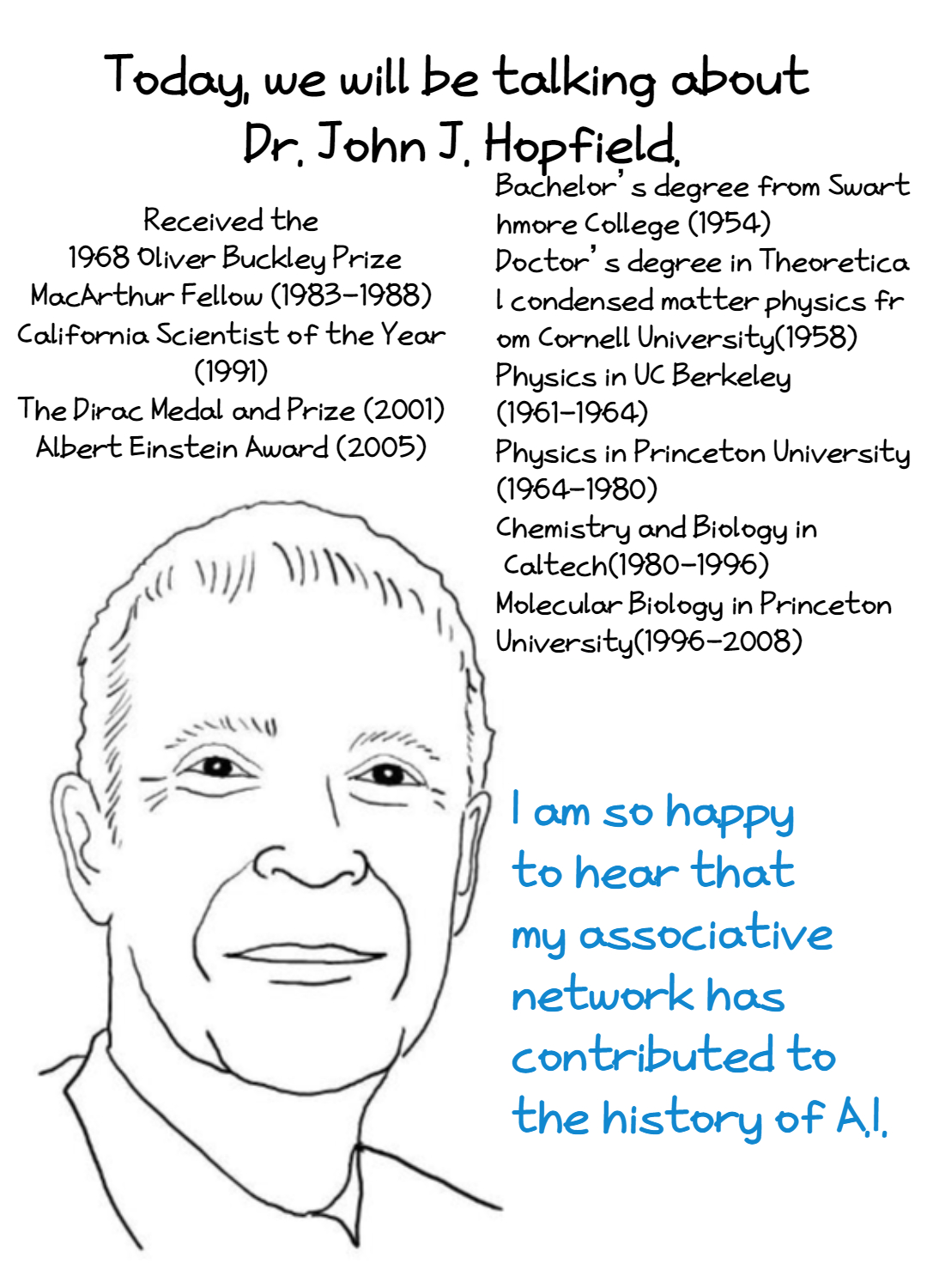 Today, we will be talking about Dr. John J. Hopfield.

In 1968, John J. Hopfield, as a leading physicist on the interaction of light and solid,
received the Oliver Buckley Prize during his Guggenheim Fellowship(1968-69). 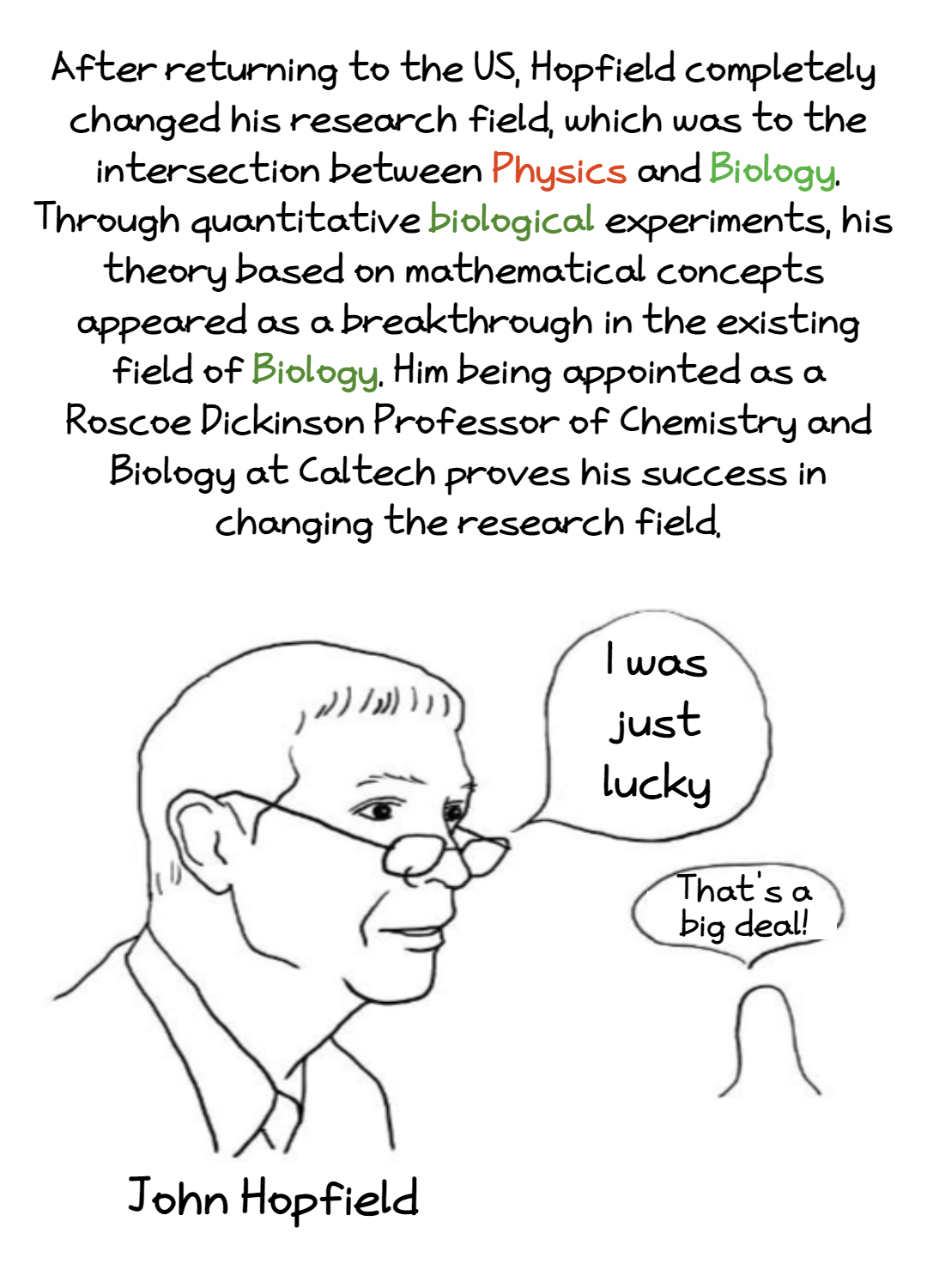 After returning to the US, Hopfield completely  changed his research field, which was to the  intersection between Physics and Biology.
Through quantitative biological experiments, his theory based on mathematical concepts appeared as a breakthrough in the existing  field of Biology.
Him being appointed as a  Roscoe Dickinson Professor of Chemistry and  Biology at Caltech proves his success in  changing the research field. 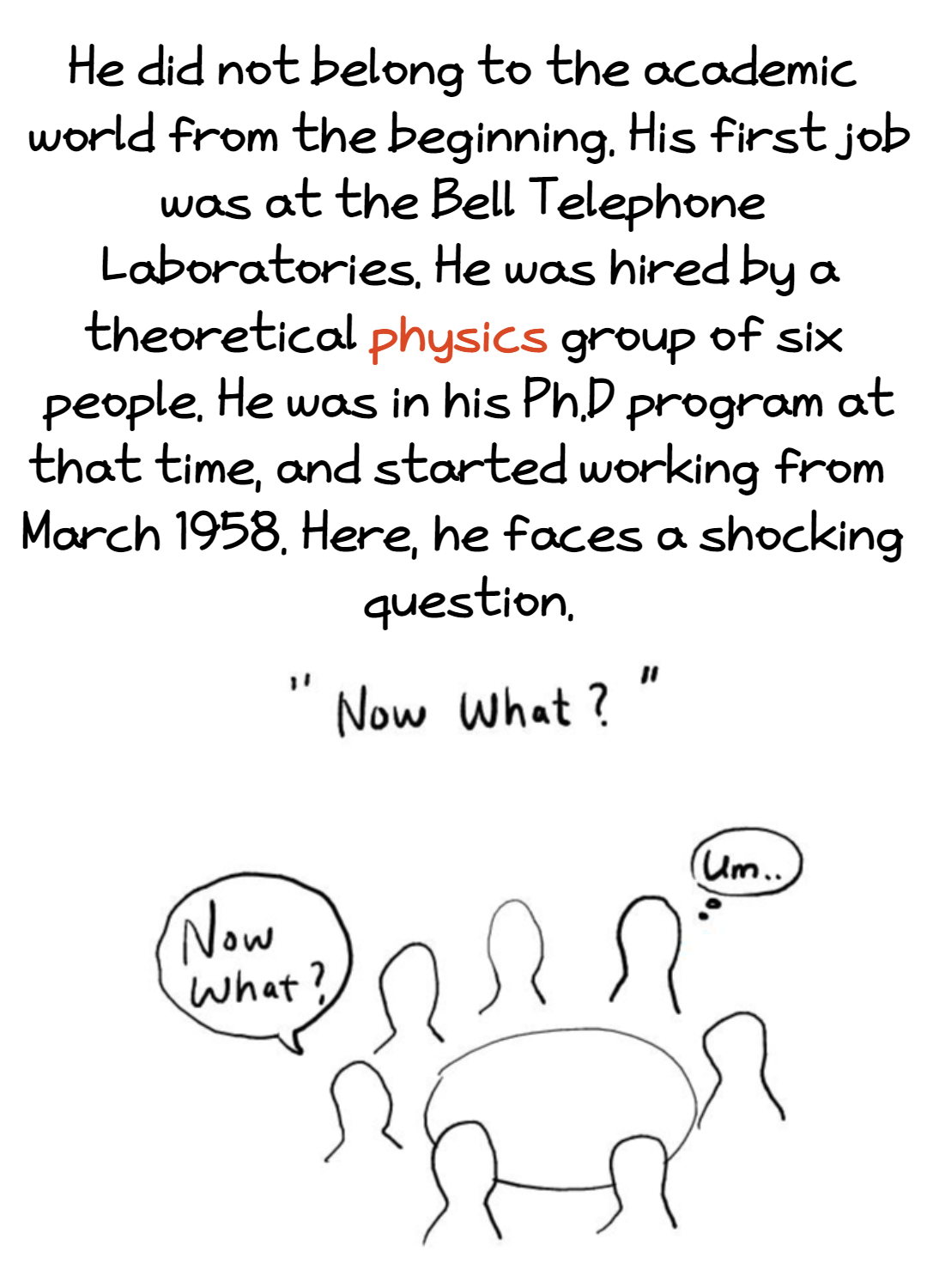 He did not belong to the academic world from the beginning. His first job was at the Bell Telephone  Laboratories.
He was hired by a theoretical physics group of six  people. He was in his Ph.D program at that time,
and started working from March 1958. Here, he faces a shocking  question. 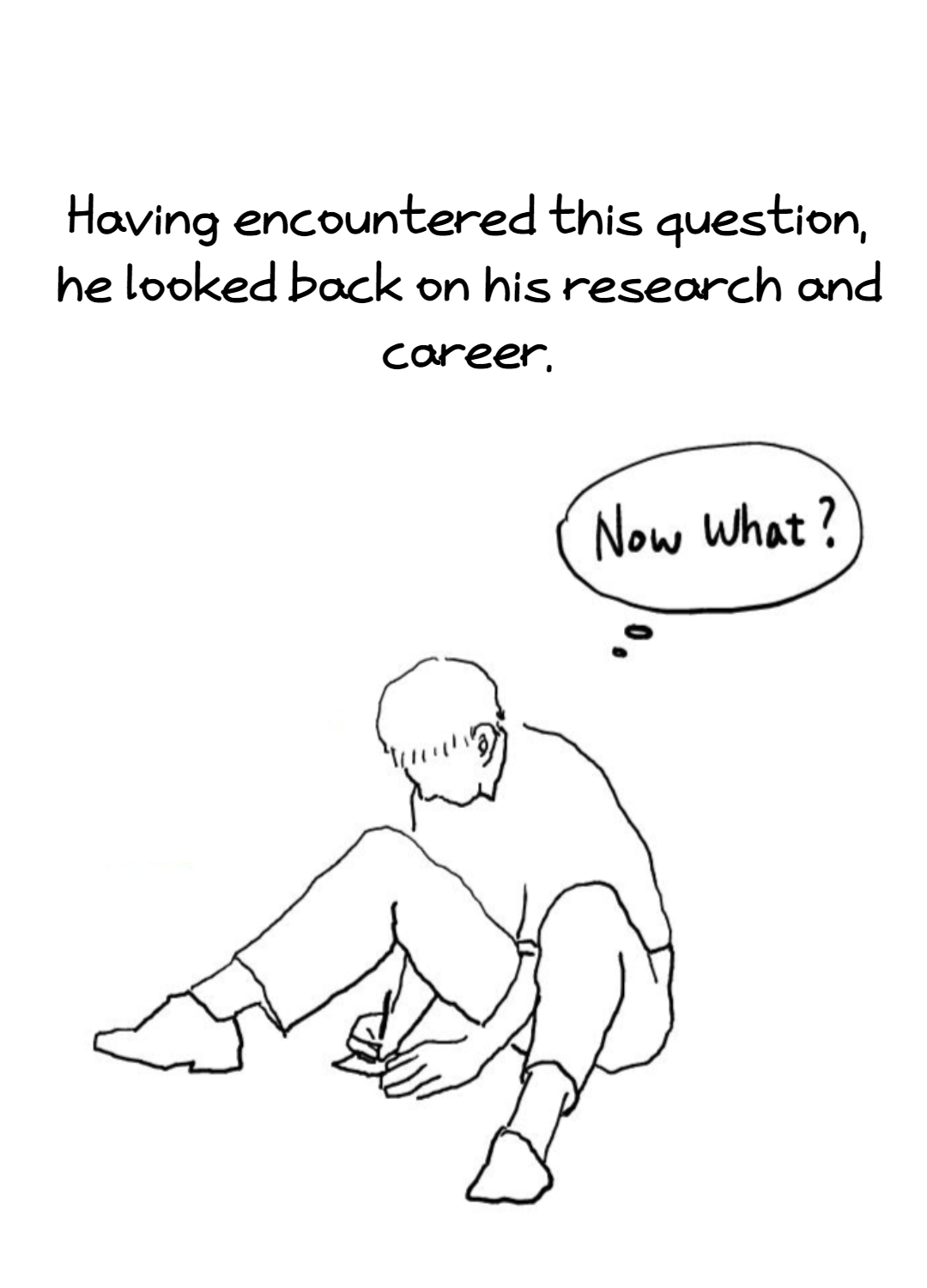 Having encountered this question, he looked back on his research and career. 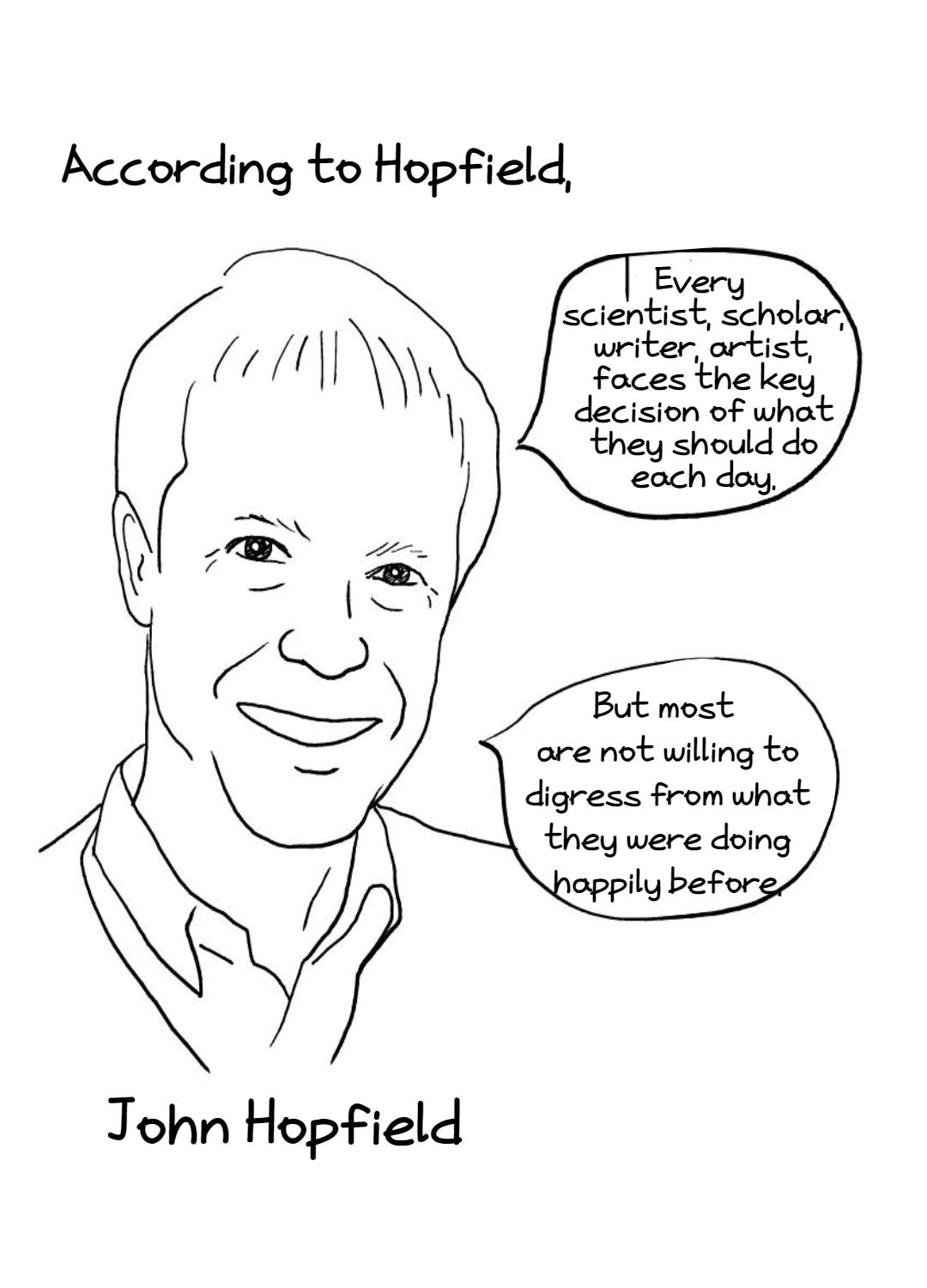 According to Hopfield, Every scientist, scholar, writer, artist, faces the key decision of what they should do each day.
But most are not willing to digress from what they were doing happily before. 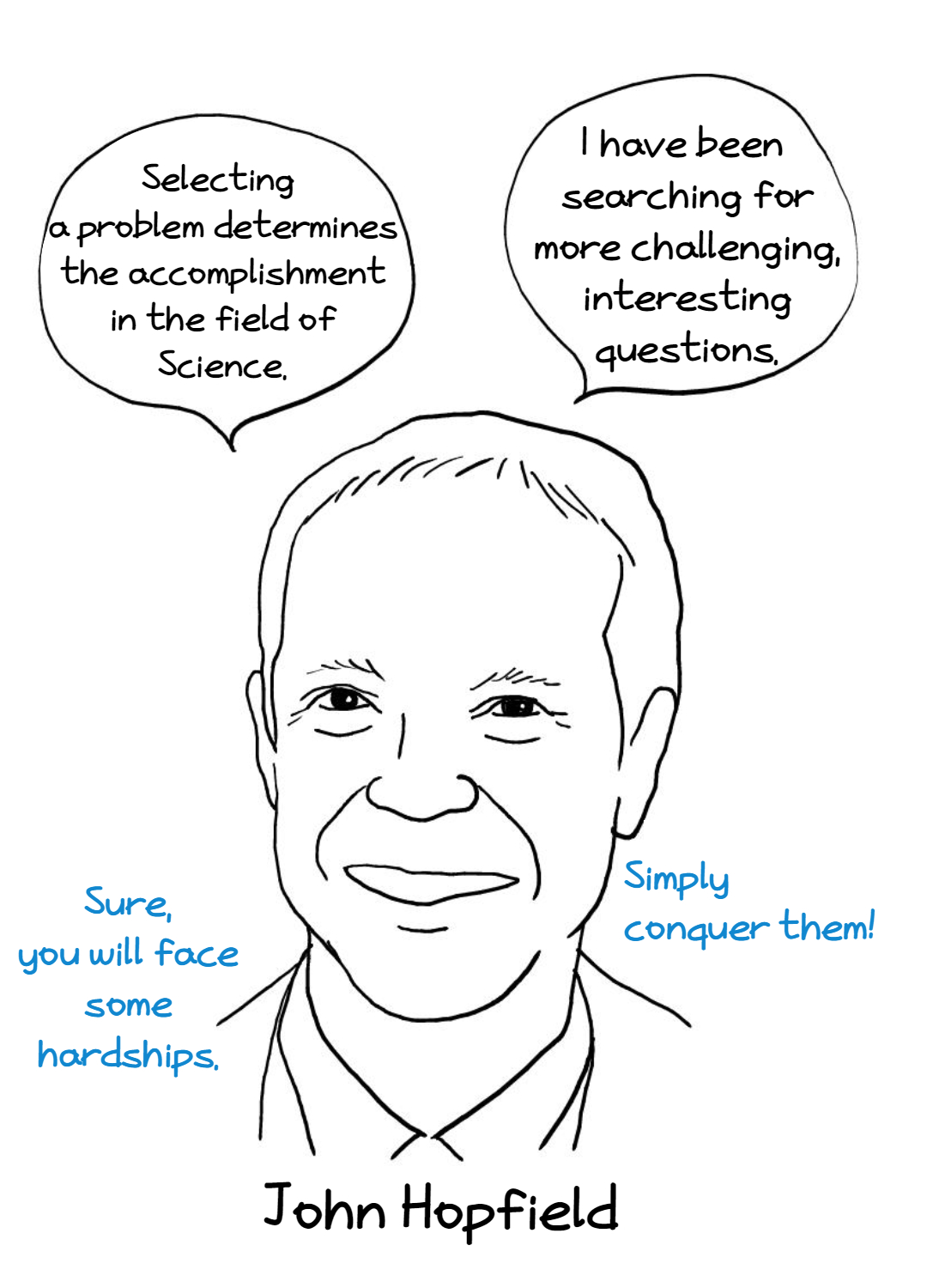 Selecting a problem determines the accomplishment in the field of Science.I have been searching for more challenging, interesting questions. 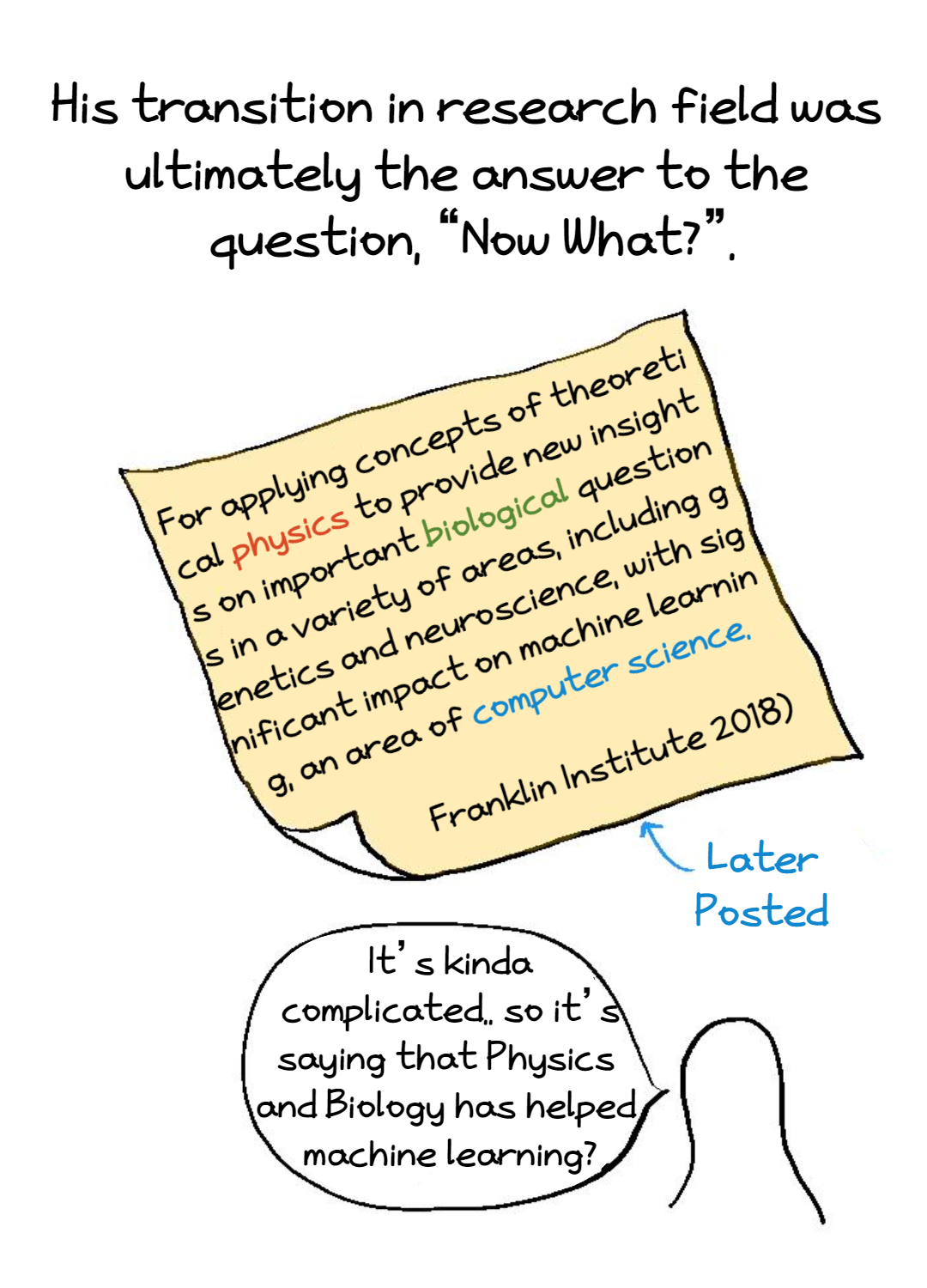 His transition in research field was ultimately the answer to the question, “Now What?”. 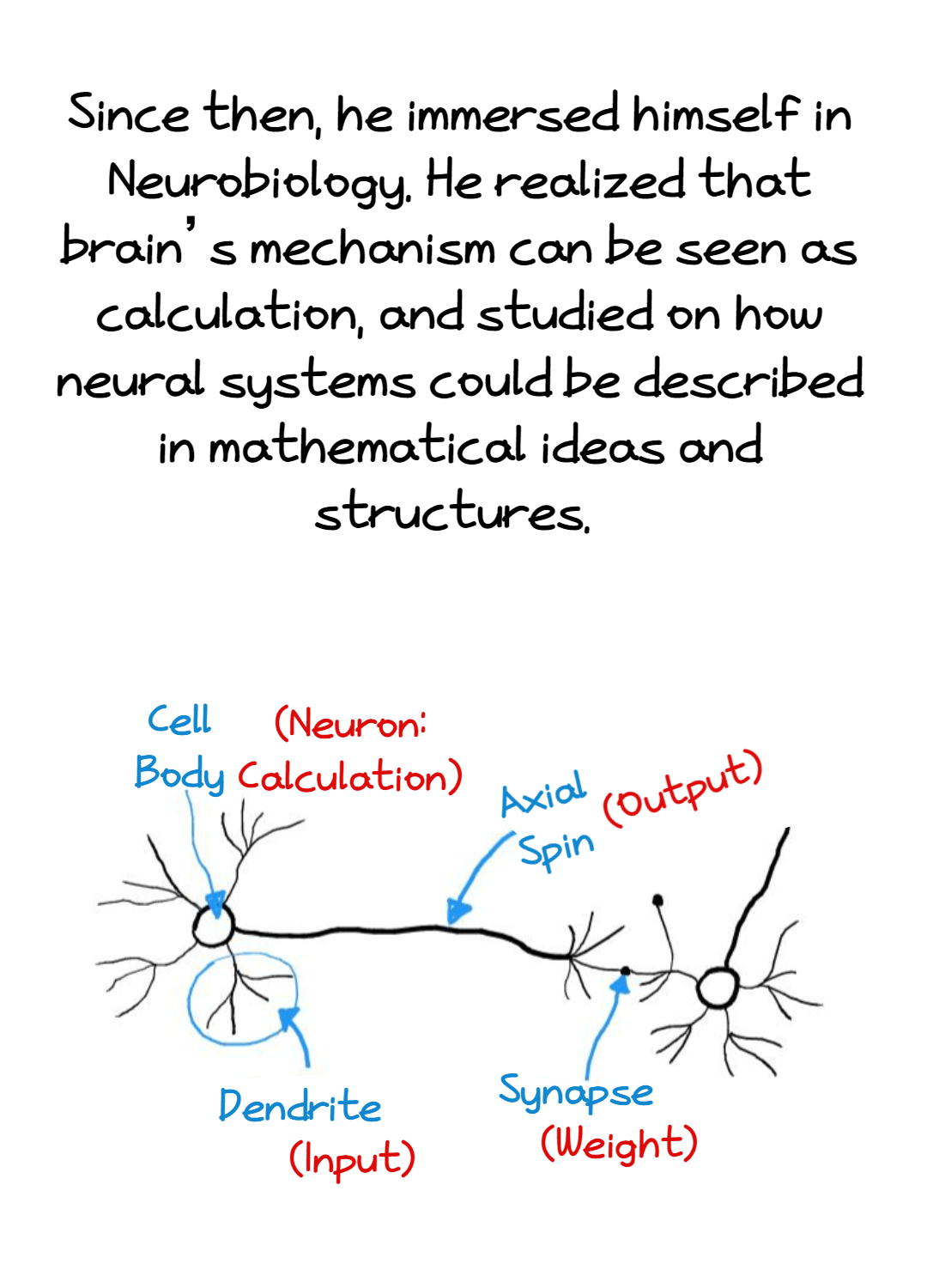 Since then, he immersed himself in Neurobiology. He realized that brain’s mechanism can be seen as calculation,
and studied on how neural systems could be described in mathematical ideas and structures. 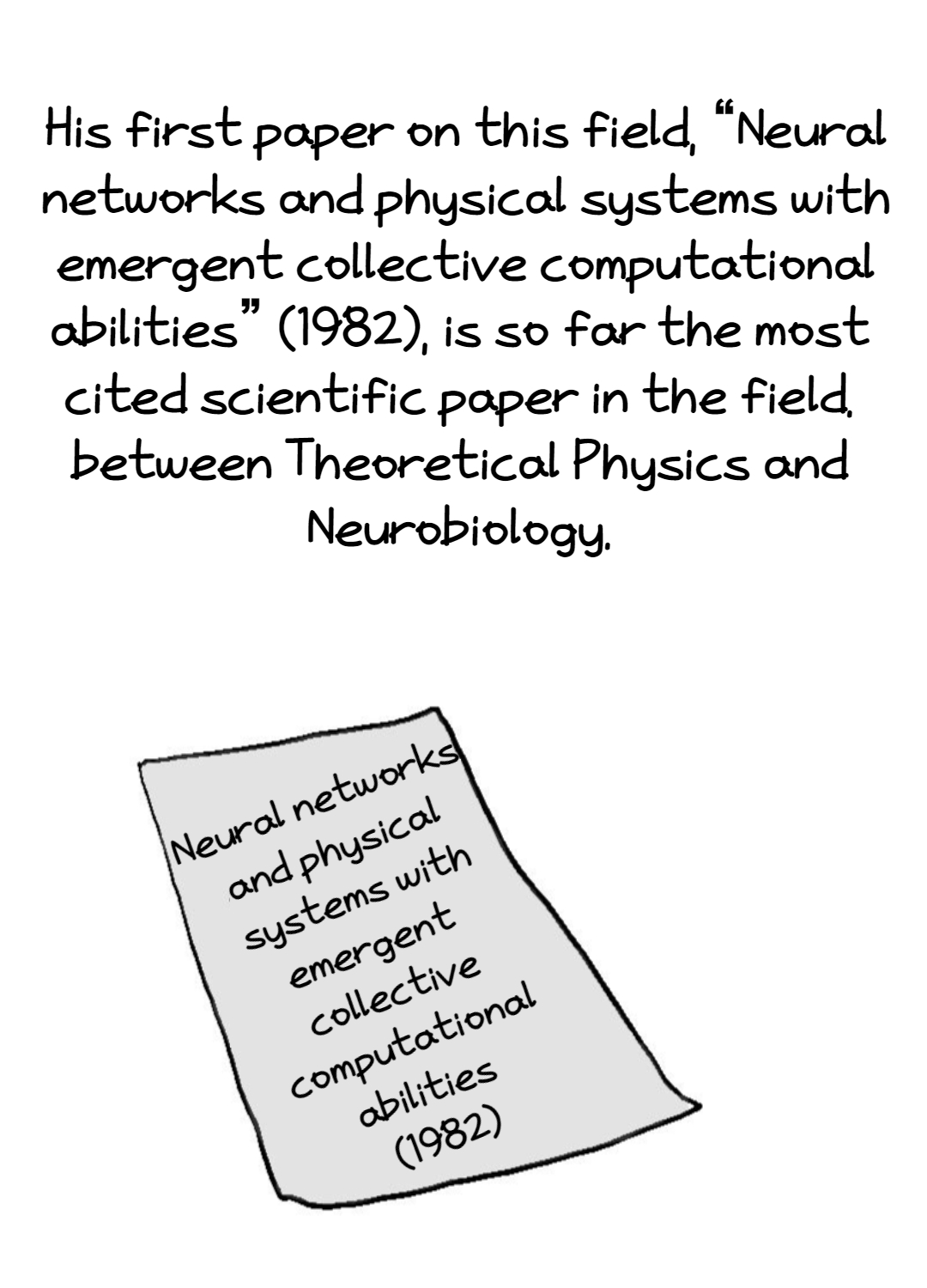 His first paper on this field, “Neural networks and physical systems with emergent collective computational abilities” (1982),
is so far the most cited scientific paper in the field. between Theoretical Physics and Neurobiology. 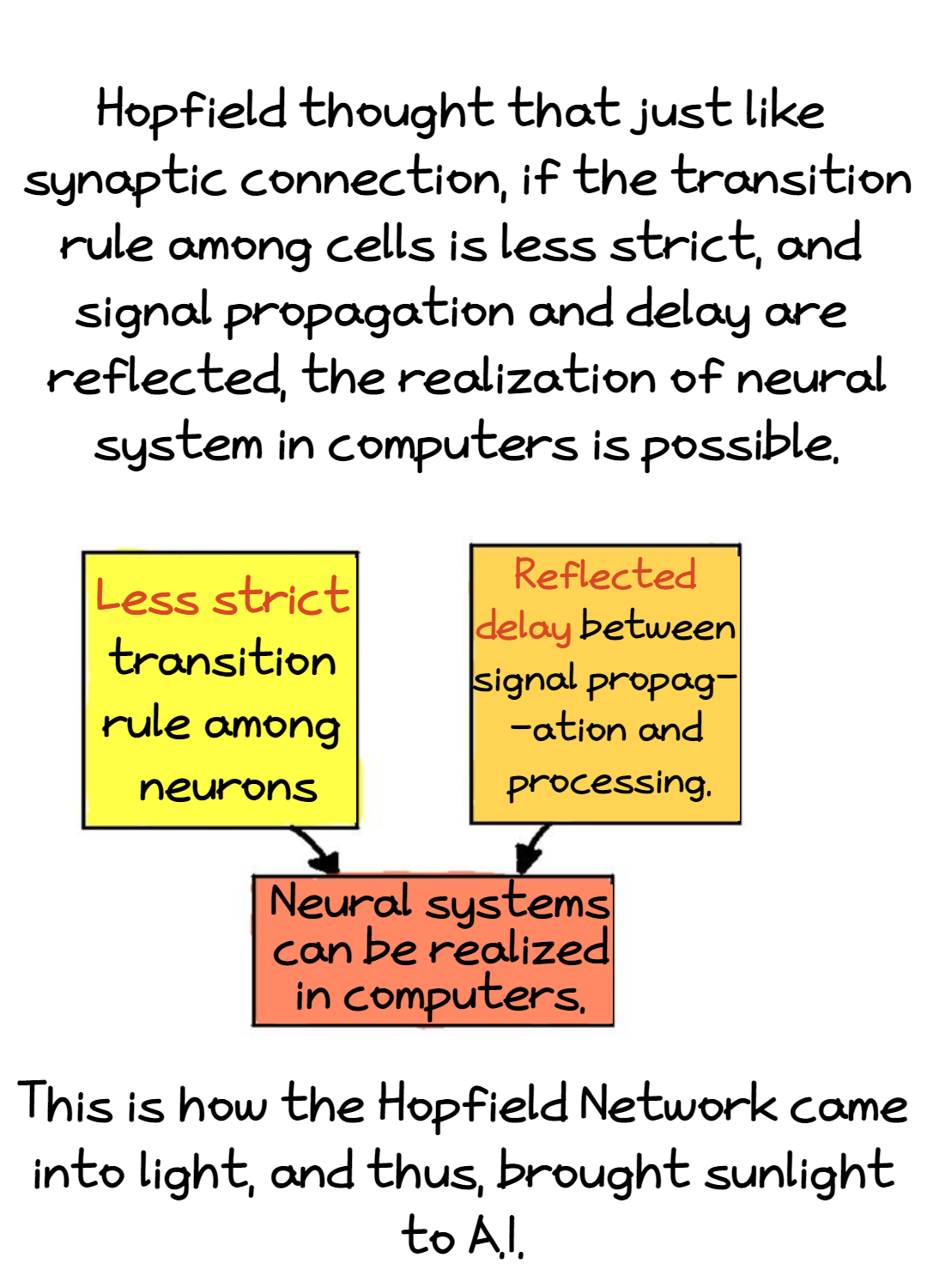 Hopfield thought that just like synaptic connection, if the transition rule among cells is less strict,
and signal propagation and delay are reflected, the realization of neural system in computers is possible.
This is how the Hopfield Network came into light, and thus, brought sunlight to A.I.
Do you need database performance monitoring? Contact us and we will send you a free quote
[email protected]