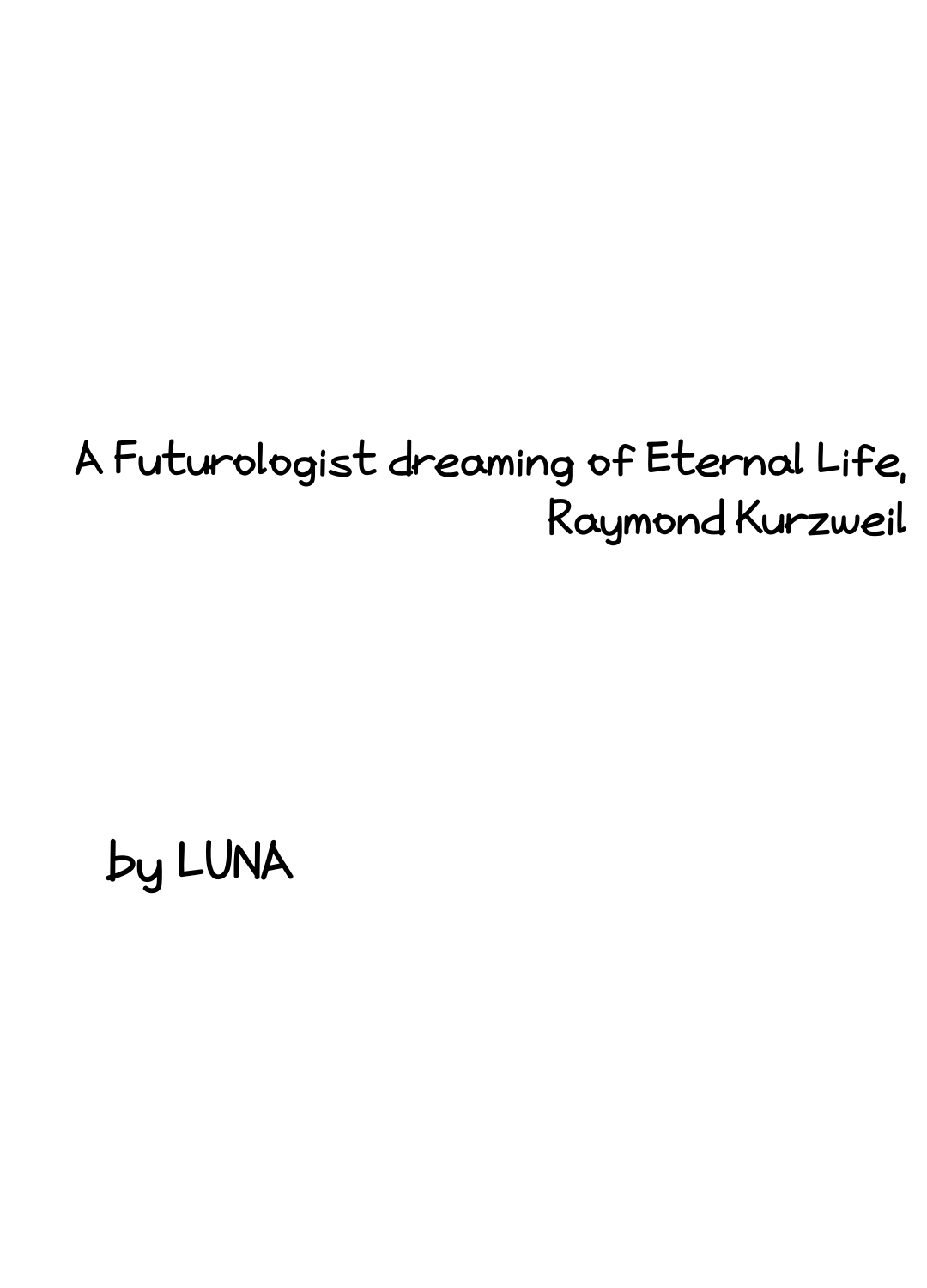 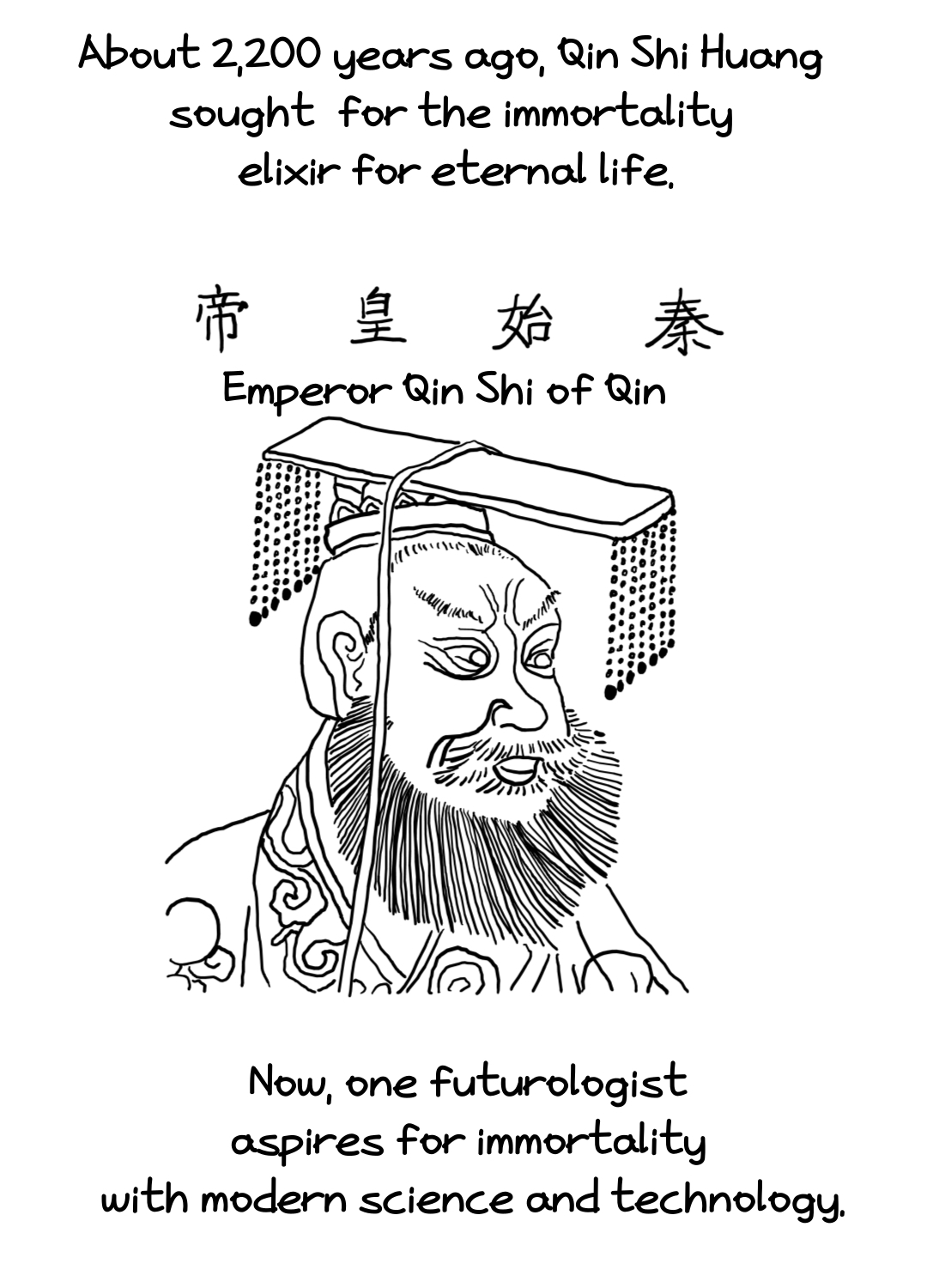 About 2,200 years ago, Qin Shi Huang sought for the immortality elixir for eternal life.
Now, one futurologist aspires for immortality with modern science and technology. 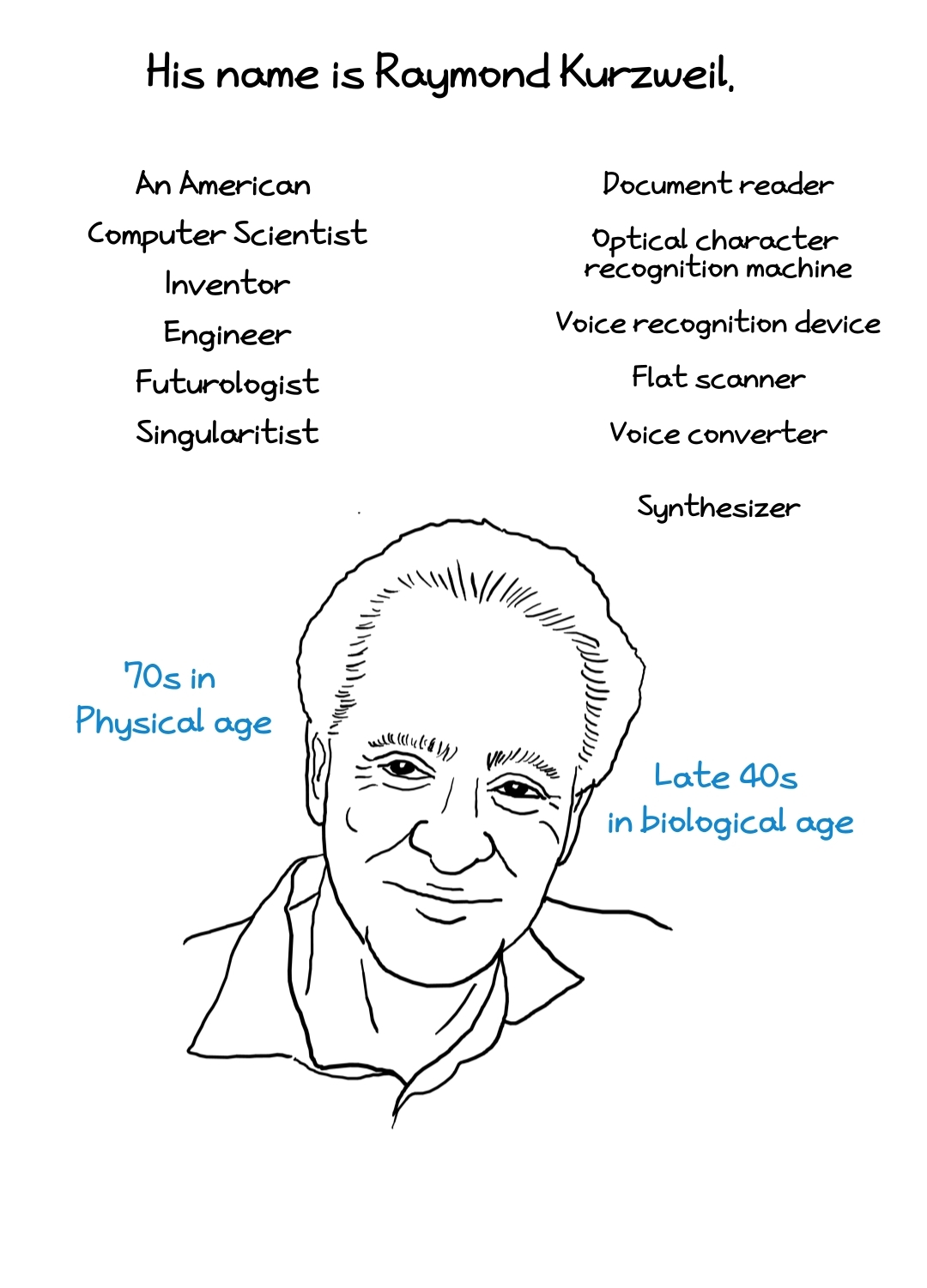 His name is Raymond Kurzweil. 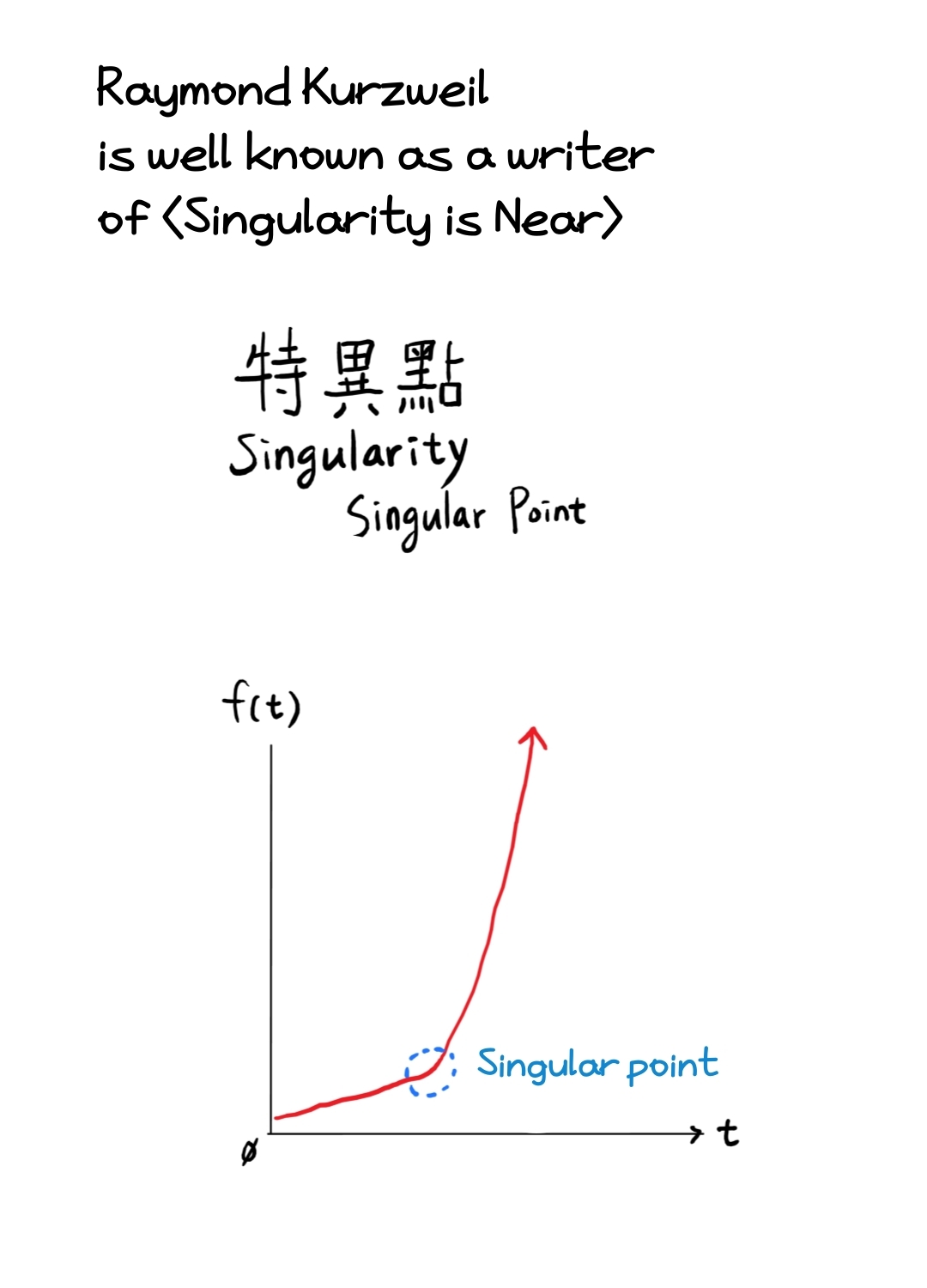 Raymond Kurzweil is well known as a writer of 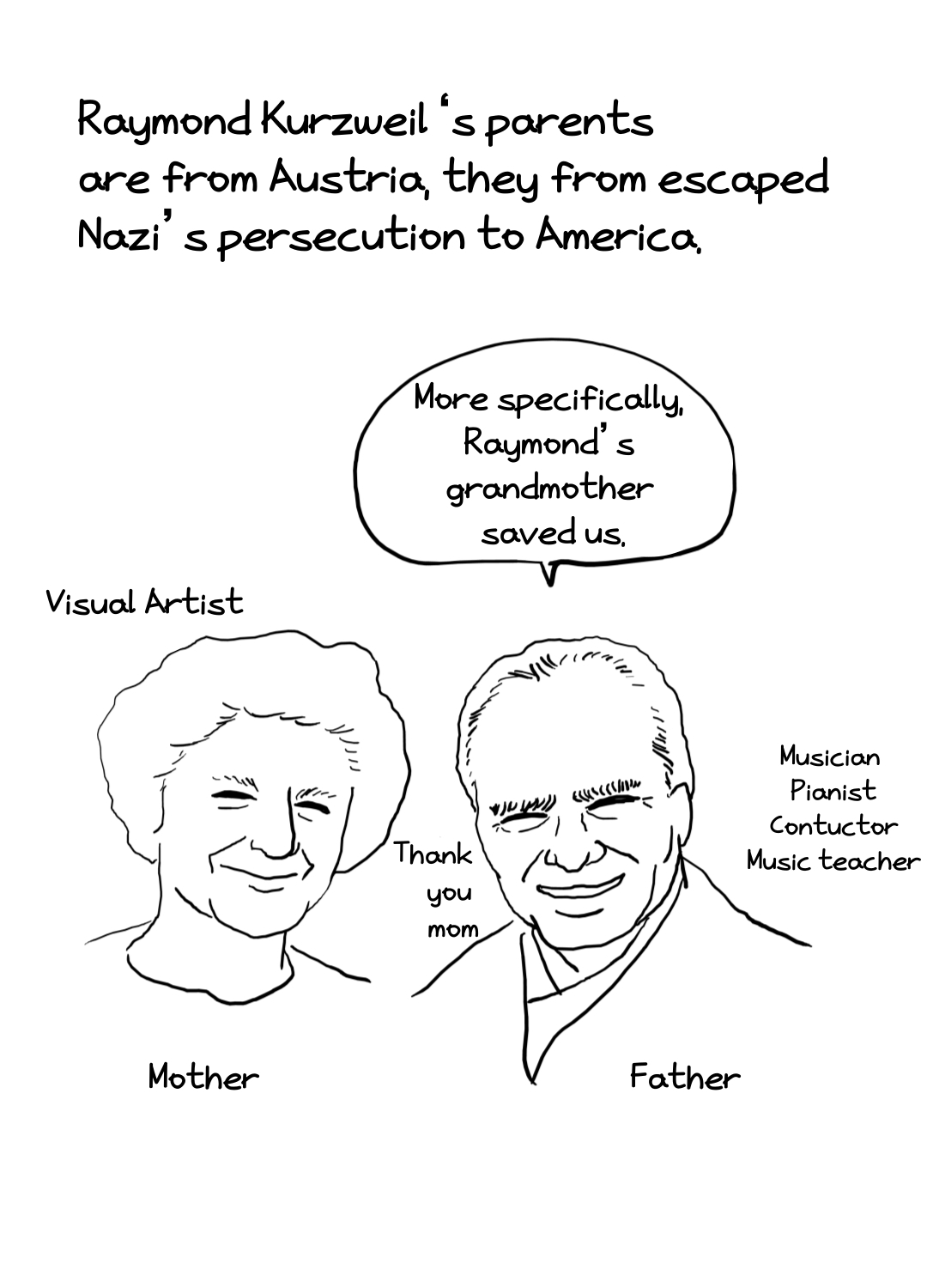 Raymond Kurzweil‘s parents are from Austria, they from escaped Nazi’s persecution to America. 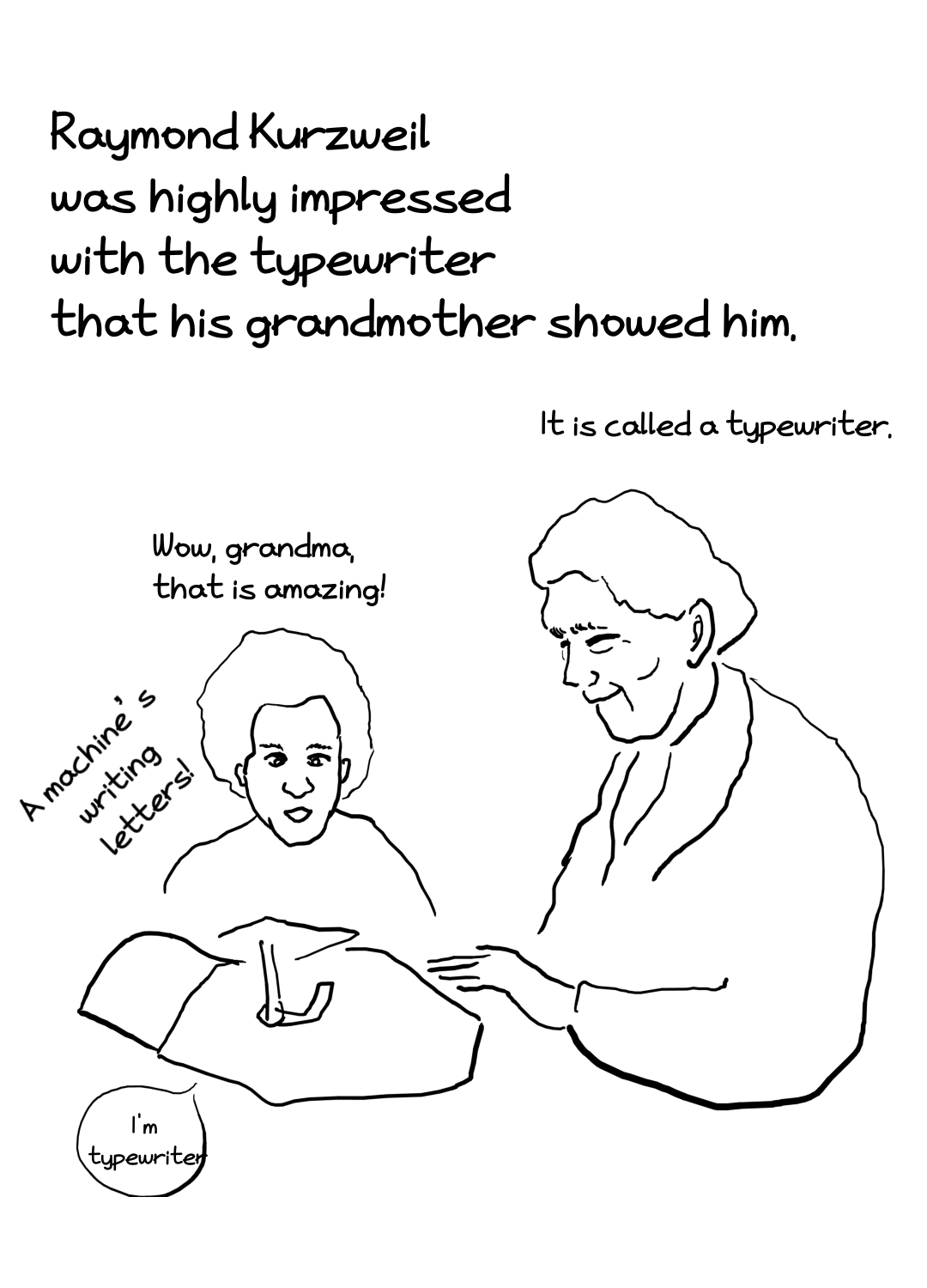 Raymond Kurzweil was highly impressed with the tyoewriter that his grandmother showed him. 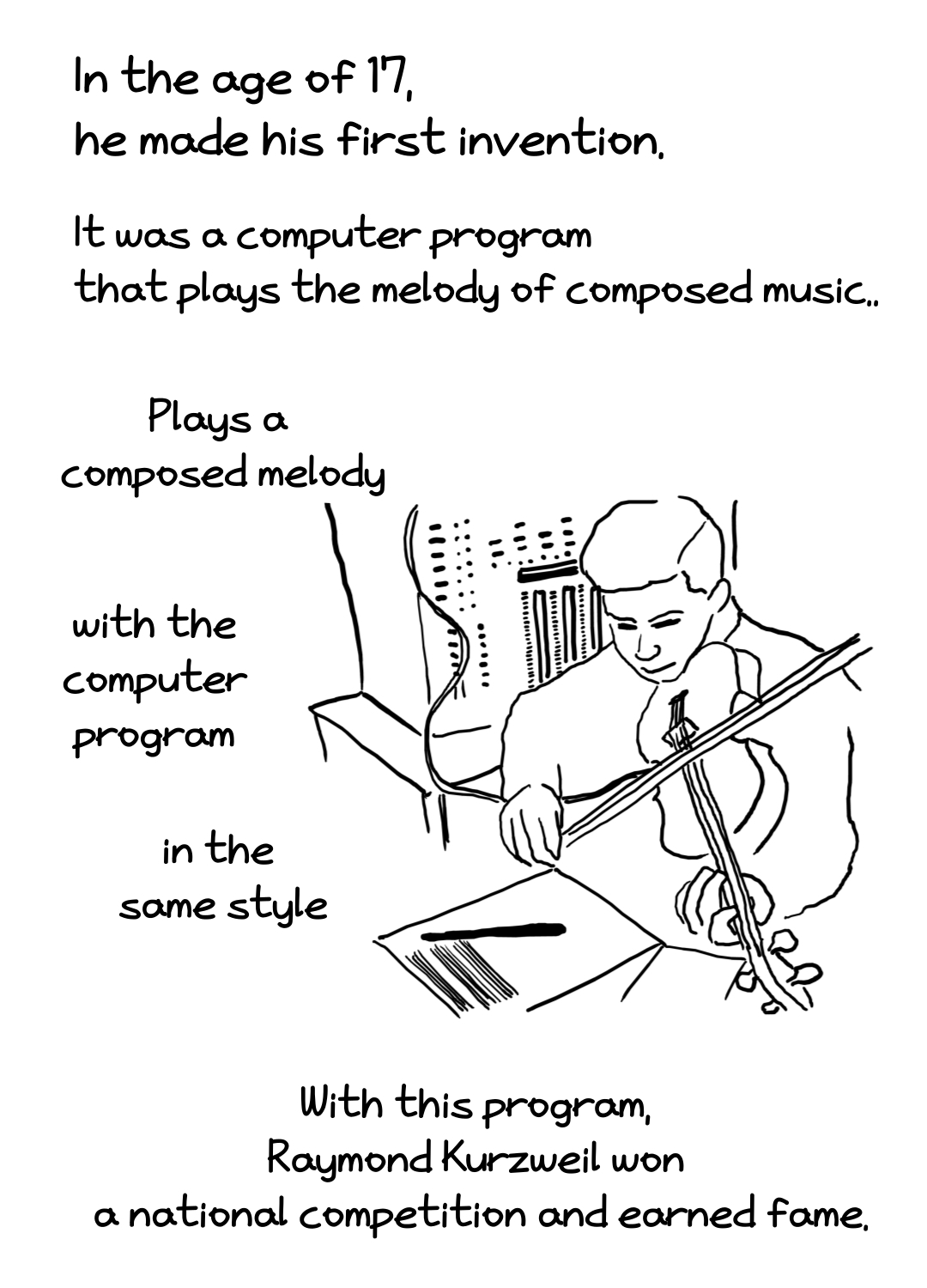 In the age of 17, he made his first invention.
It was a computer program that plays the melody of composed music.
With this program, Raymond Kurzweil won a national competition and earned fame. 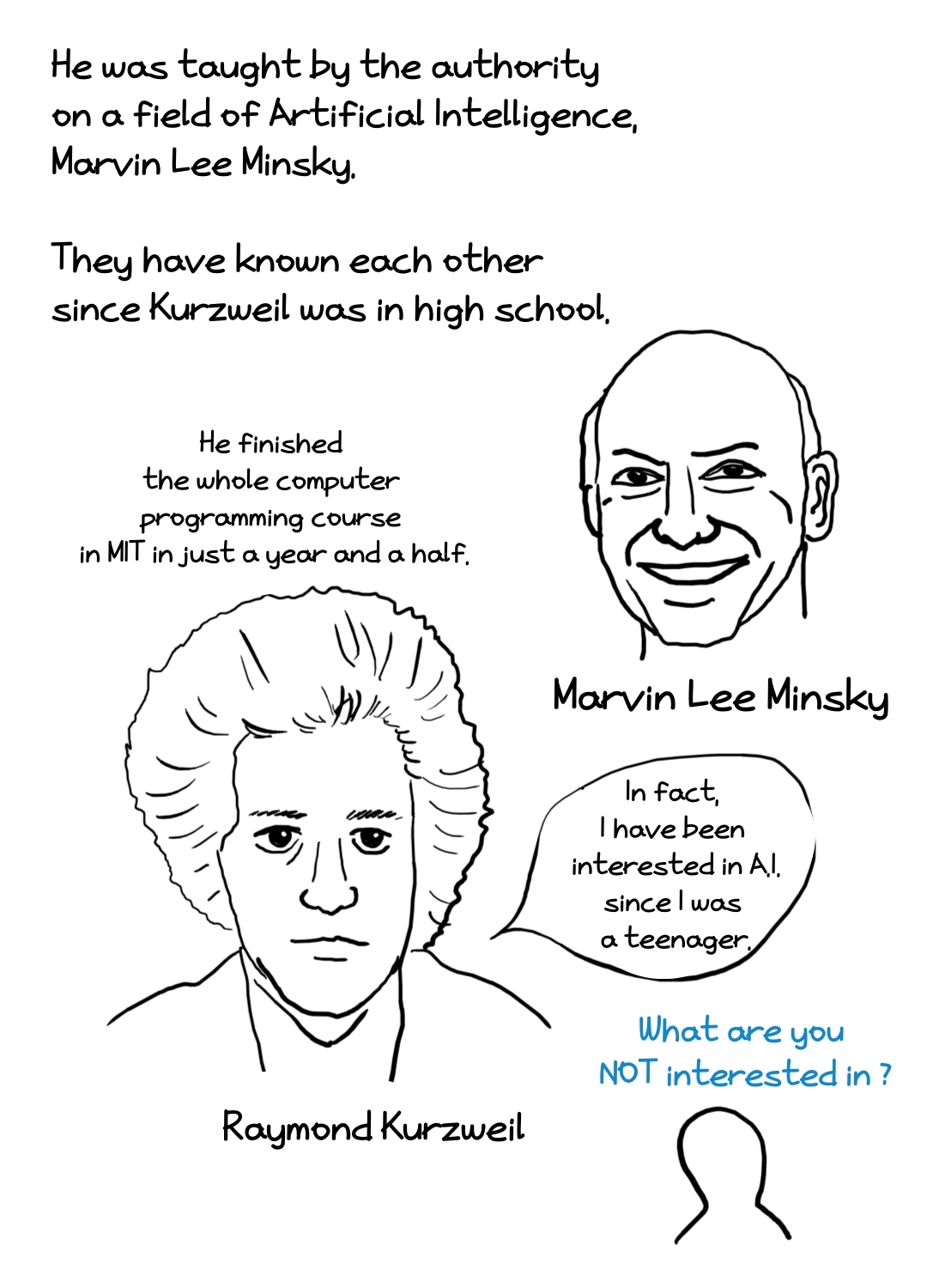 He was taught by the authority on a field of Artificial Intelligence, Marvin Lee Minsky.
They have known each other since Kurzweil was in high school.
He finished the whole computer programming course in MIT in just a year and a half. 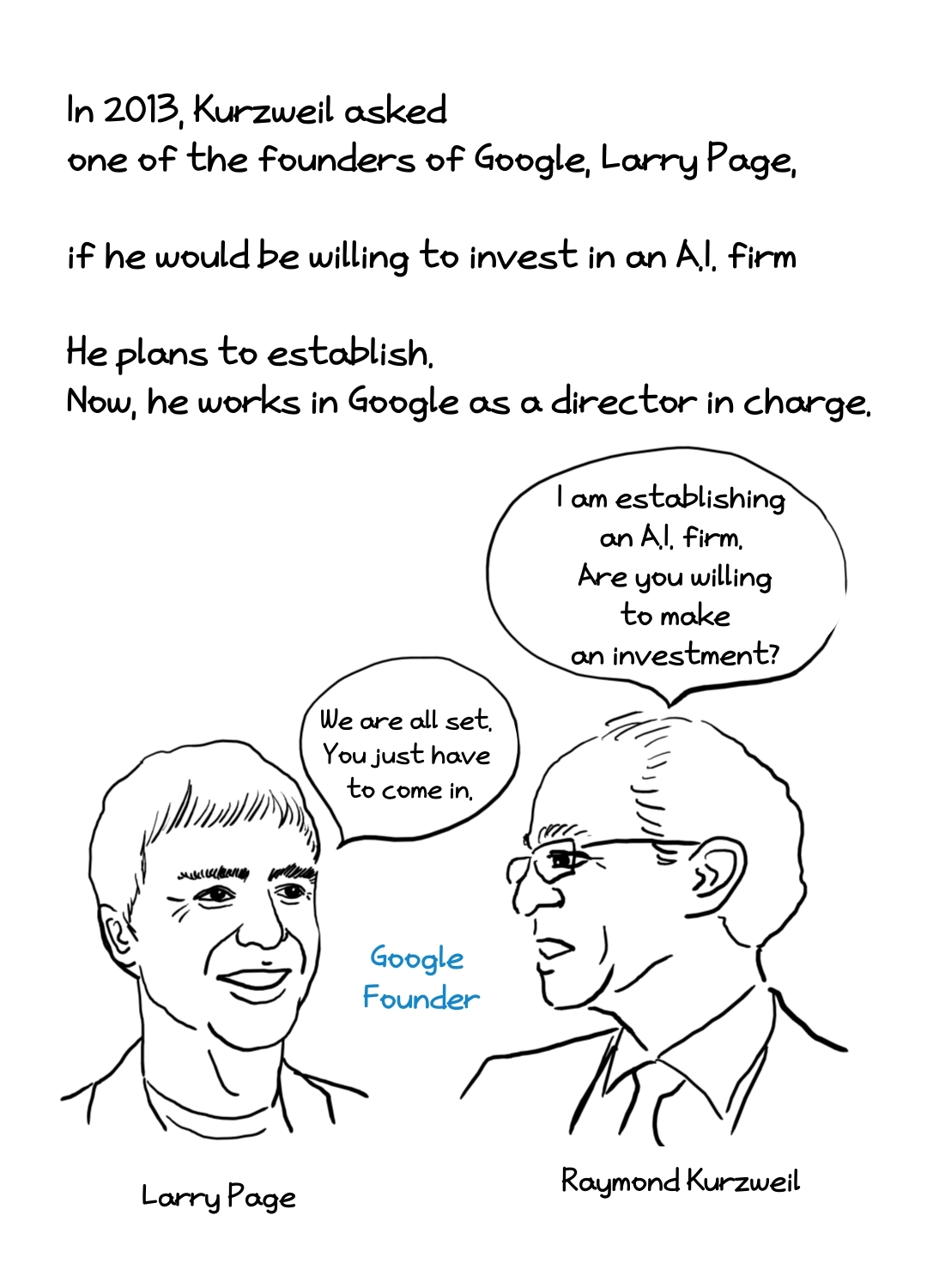 In 2013, Kurzweil asked one of the founders of Google, Larry Page, if he would be willing to invest in an A.I.firm
He plans to establish.
Now, he works in Google as a director in charge. 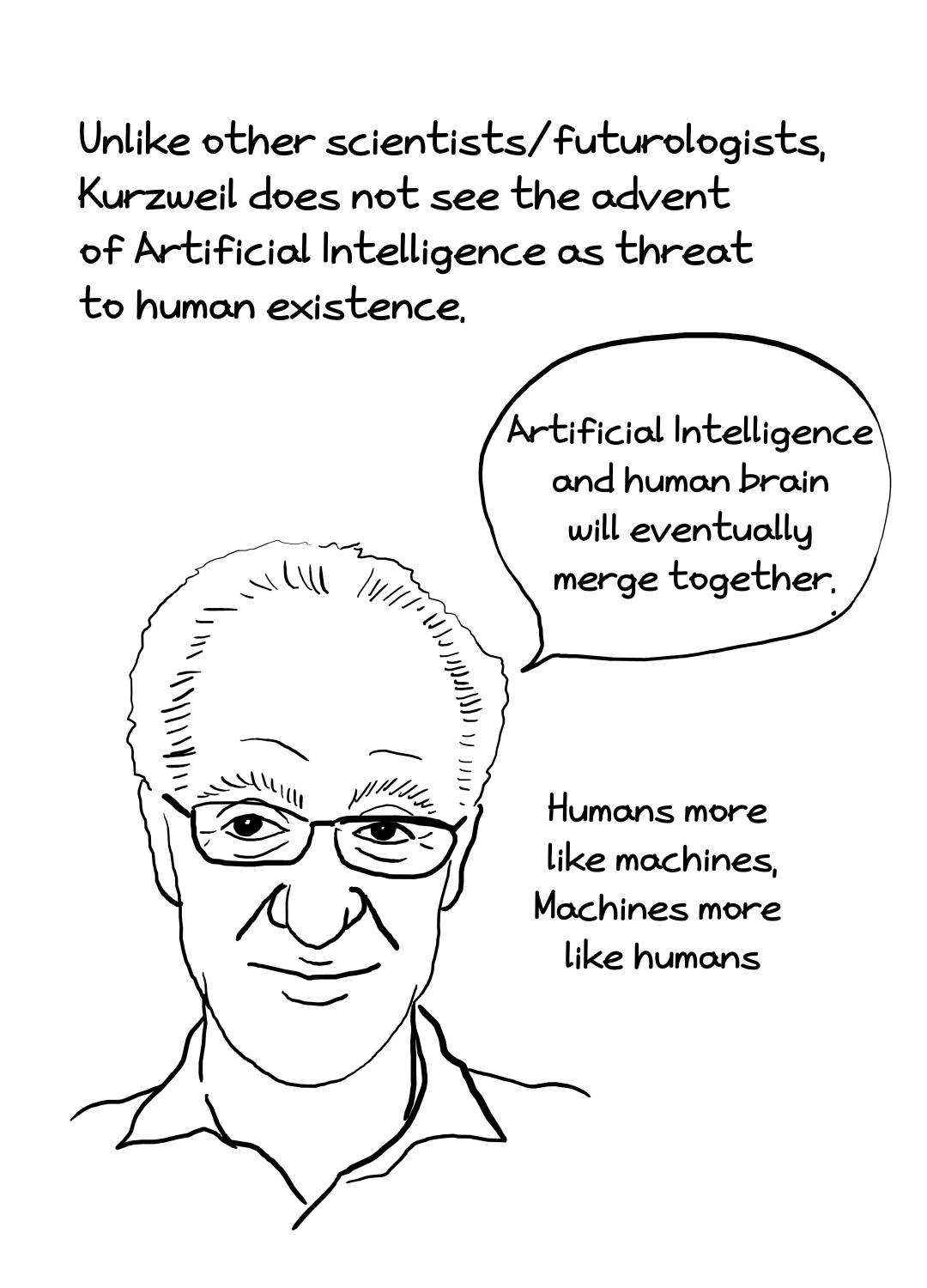 Unlike other scientists/futurologists, Kurzweil does not see the advent of Artificial Intelligence as threat to human existence. 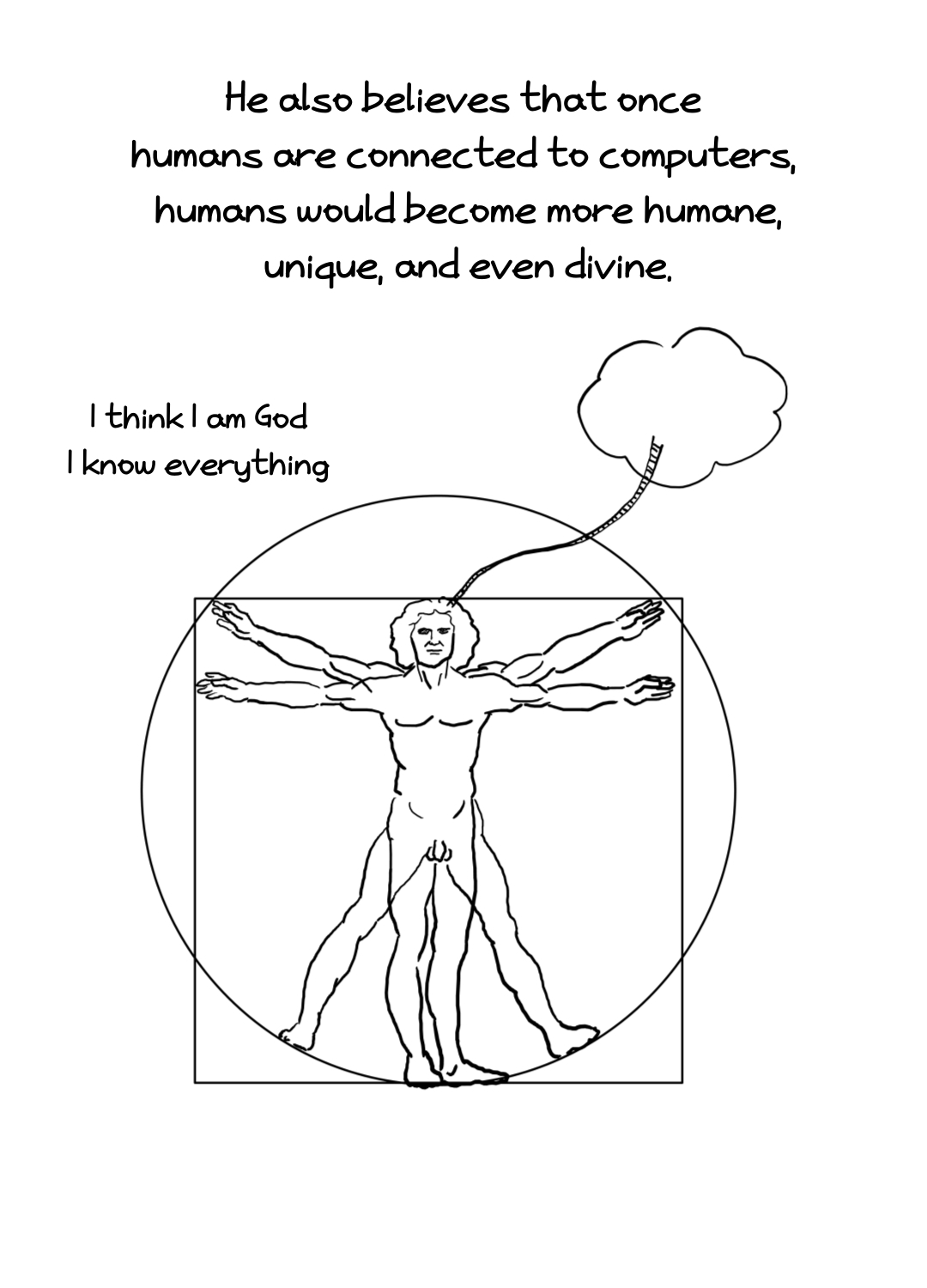 He also believes that once humans are connected to computers, humans would become more humane, unique, and even divine. 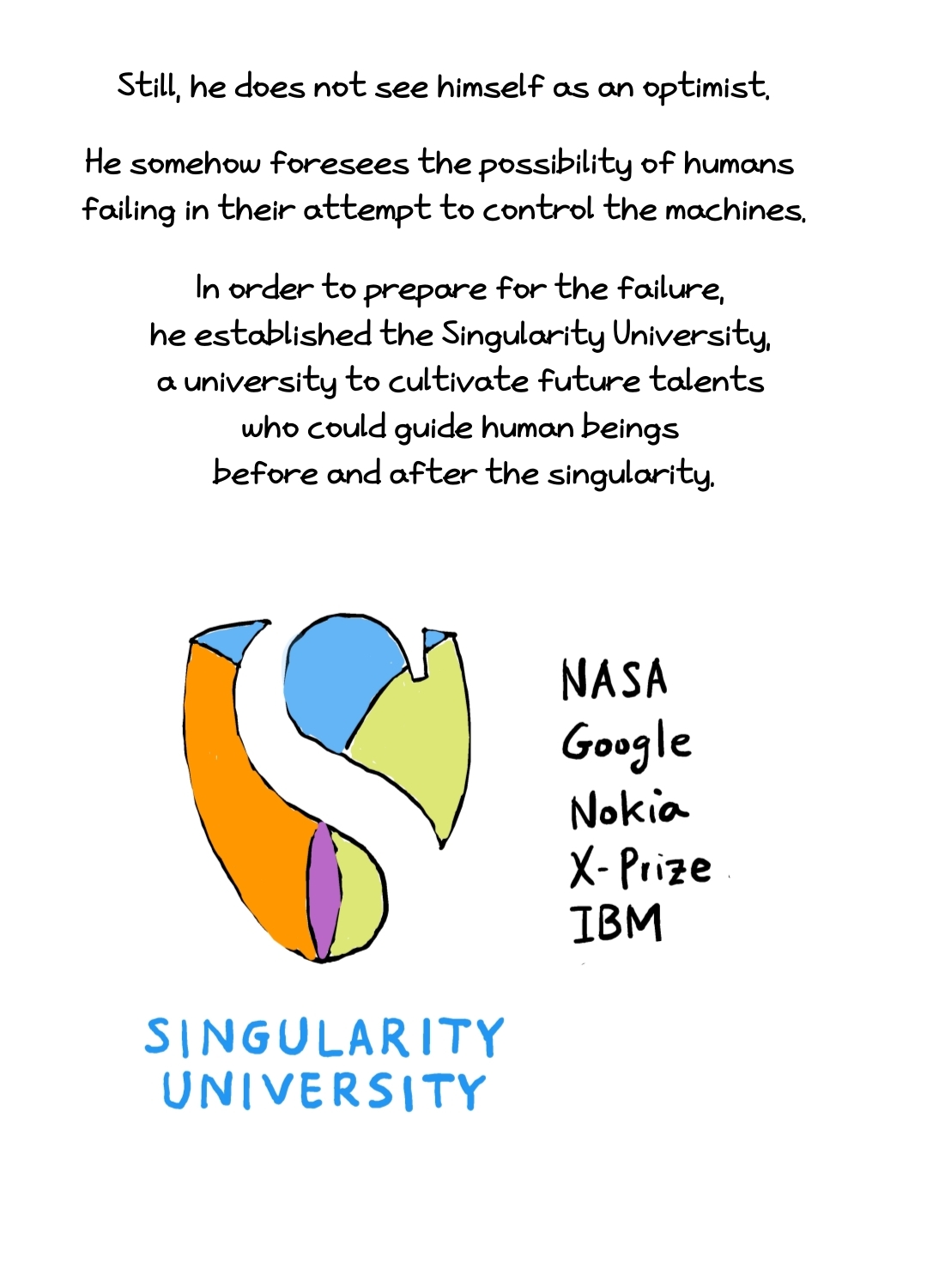 Still, he does not see himself as an optimist.
He somehow foresees the possibility of humans failing in their attempt to control the machines.
In order to prepare for the failure, he established the Singularity University, a university
to cultivate future talents who could guide human beings before and after the singularity. 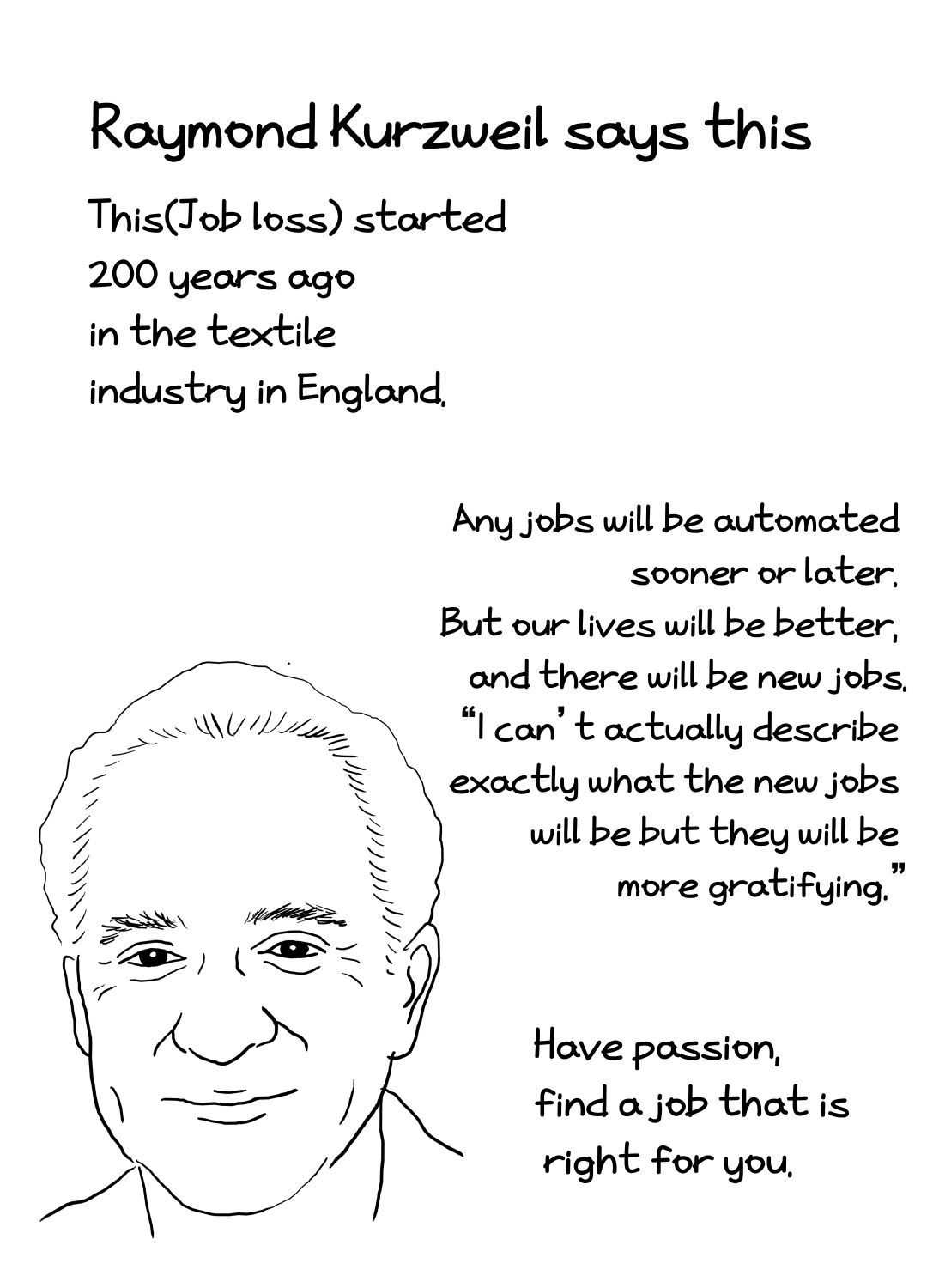 Raymond Kurzweil says this
Do you need database performance monitoring? Contact us and we will send you a free quote
[email protected]