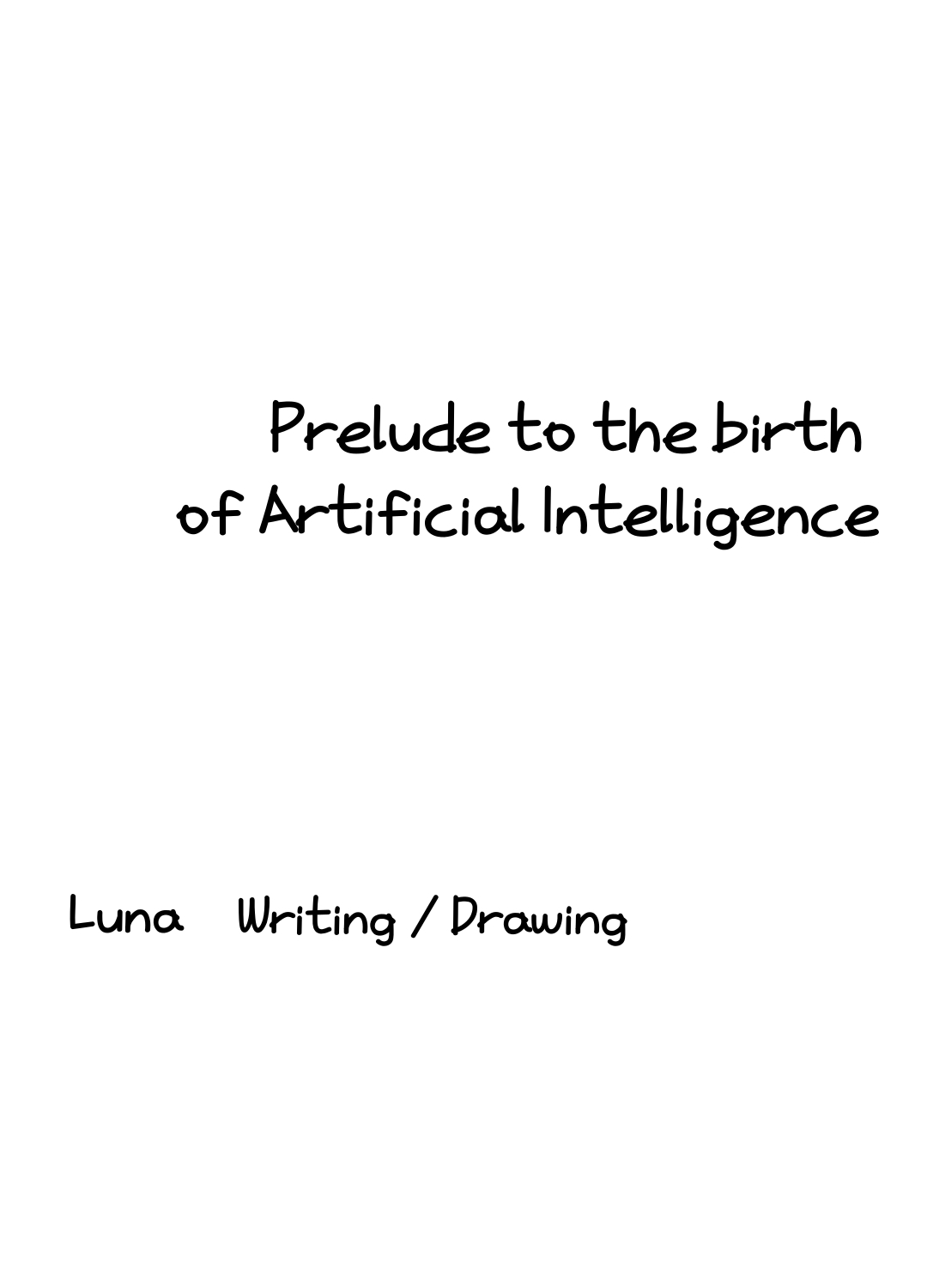 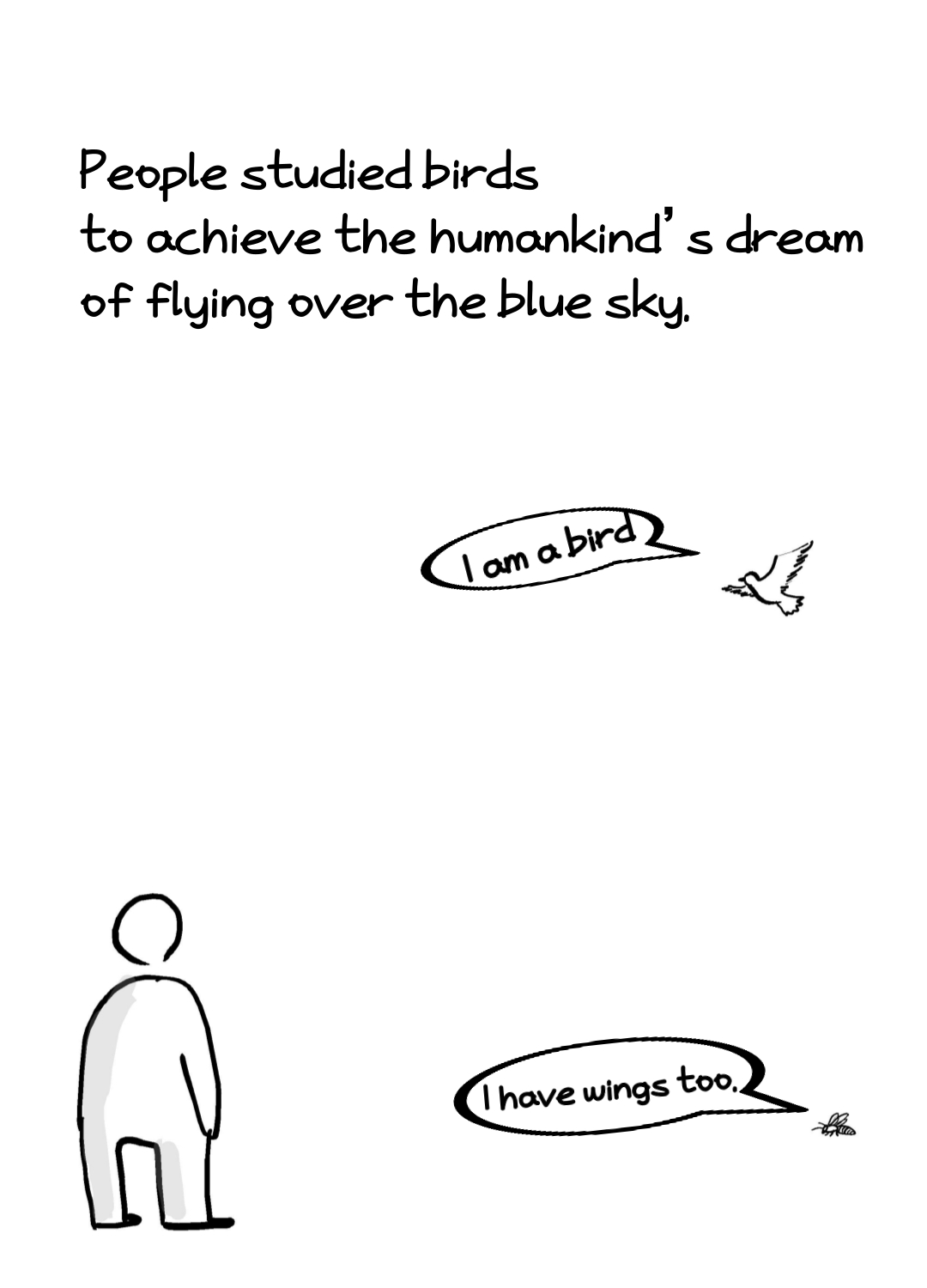 A person we are going to talk about today is
Scientific Director in IDSIA
Professor of Artificial Intelligence at USI
Member of European Academy of Sciences from 2009
Publisher of 333 peer review papers
7 times winner of Best Paper/Video Award
2013 Helmholtz Award recipient of the International Neural Network Society
More familiarly, he added the idea of “time” to Deep Learning and created RNN (Recurrent Neural Network).
His name is Jurgen Schmidhuber. 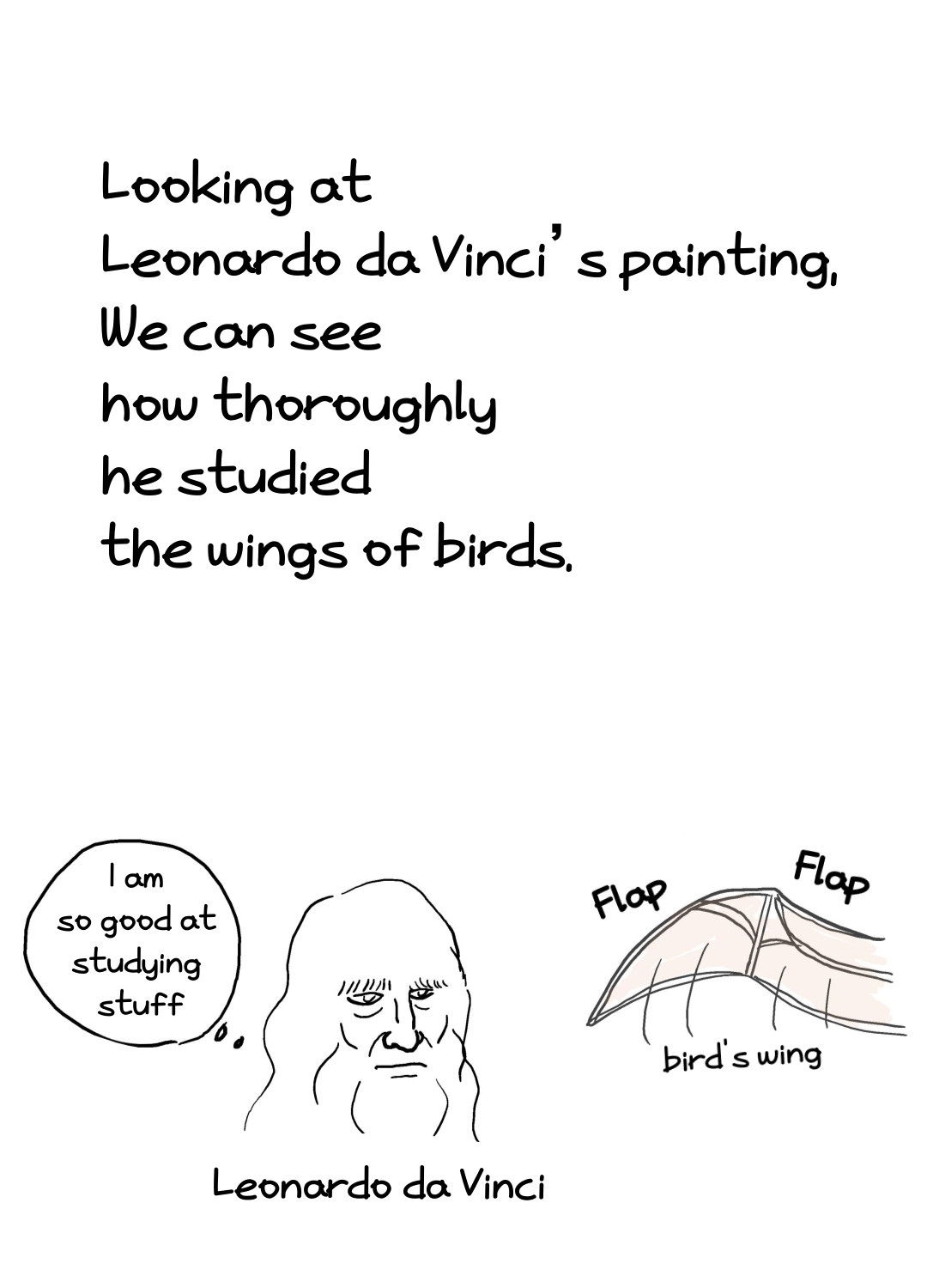 He read many SF novels from when he was young
and dreamed of creating an optimal self-learning A.I. scientist from age 15. 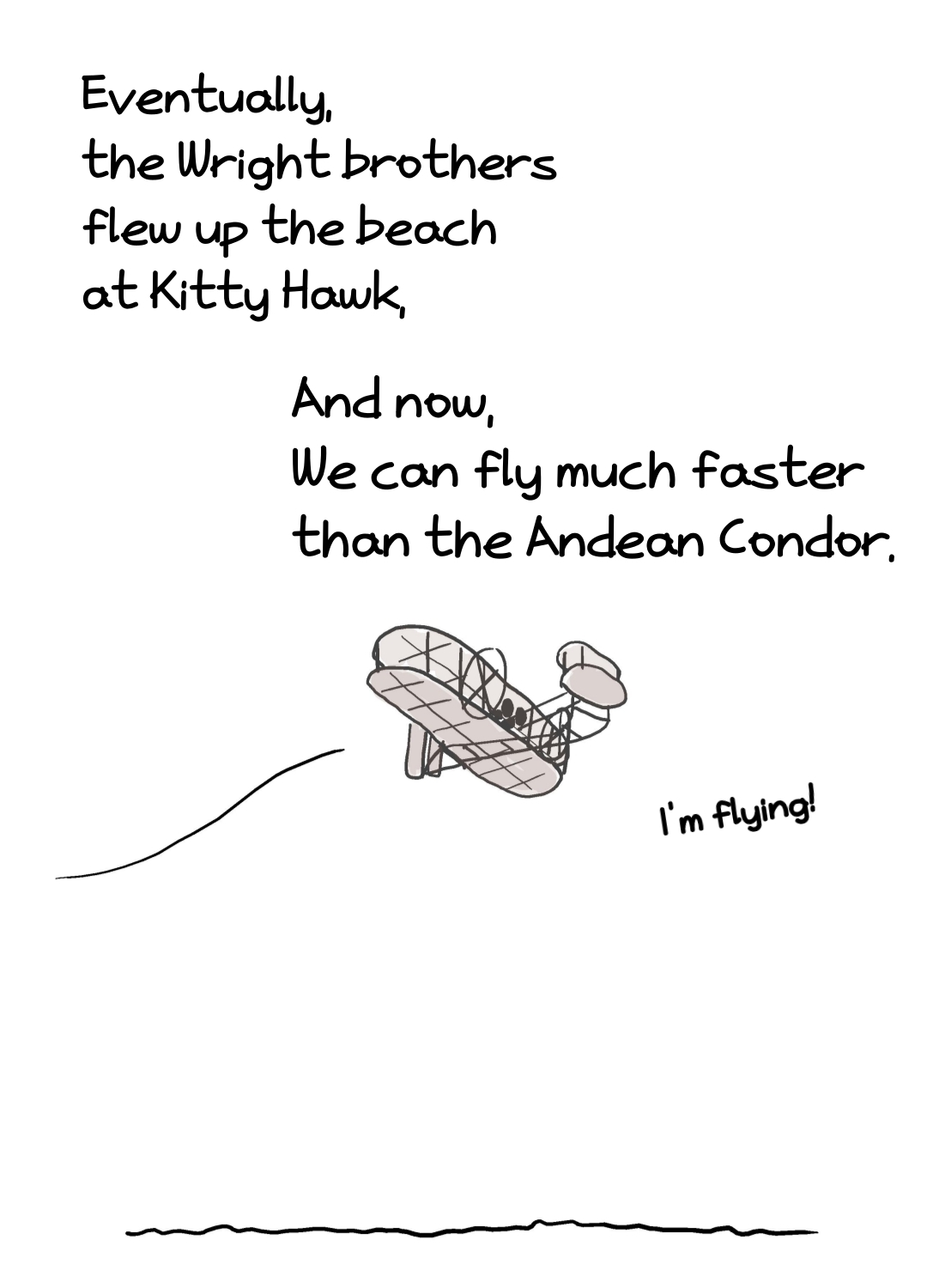 He jumped into the field of Self-improving General Problem Solvers from year 1987,
and into Deep Learning Neural Networks from 1991.
As you can see, he is the pioneer in this field. 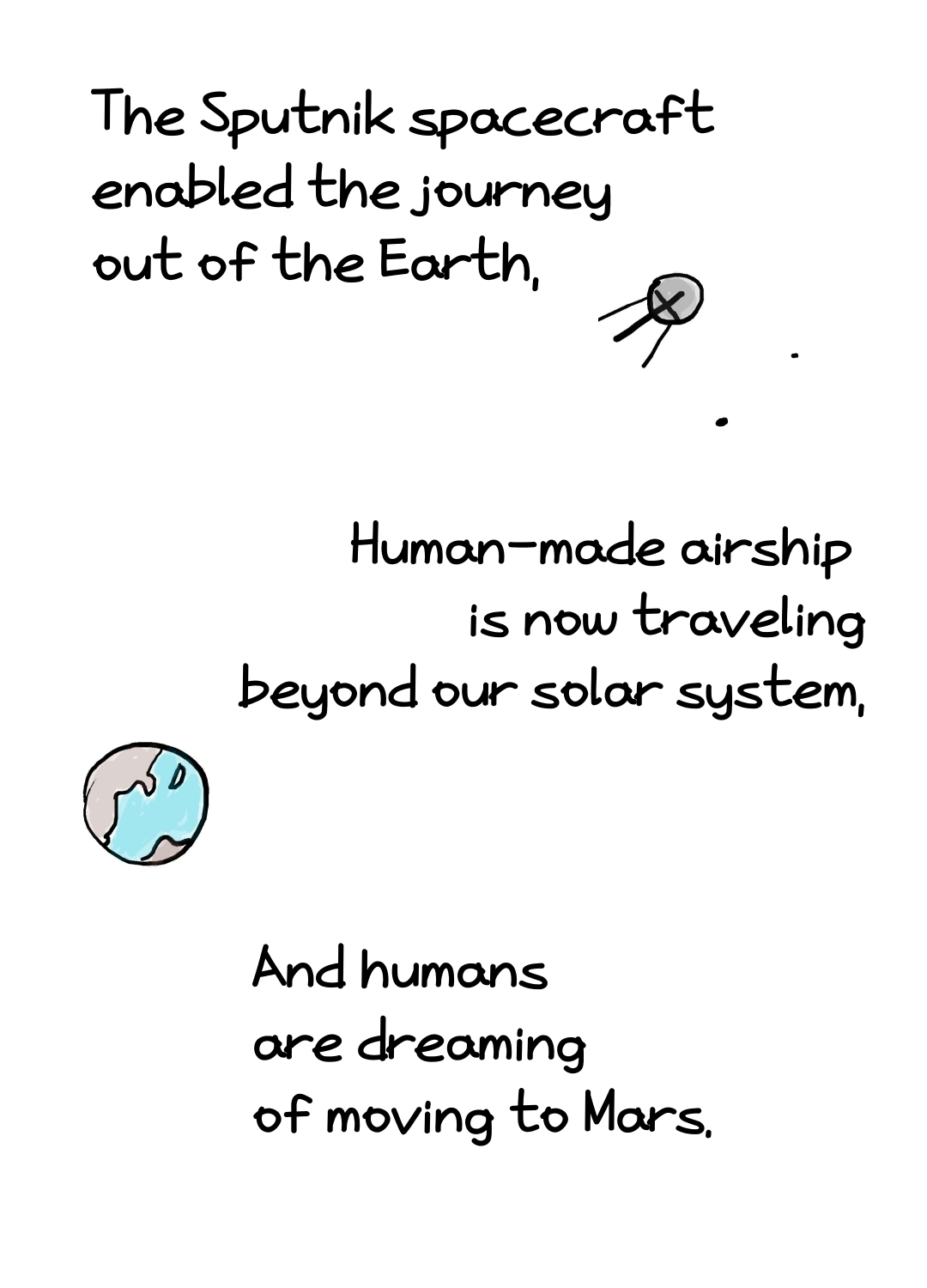 The recurrent neural network algorithm that his team, IDSIA, USI and SUPSI, developed,
is the first RNN model ever to win an official international contest. 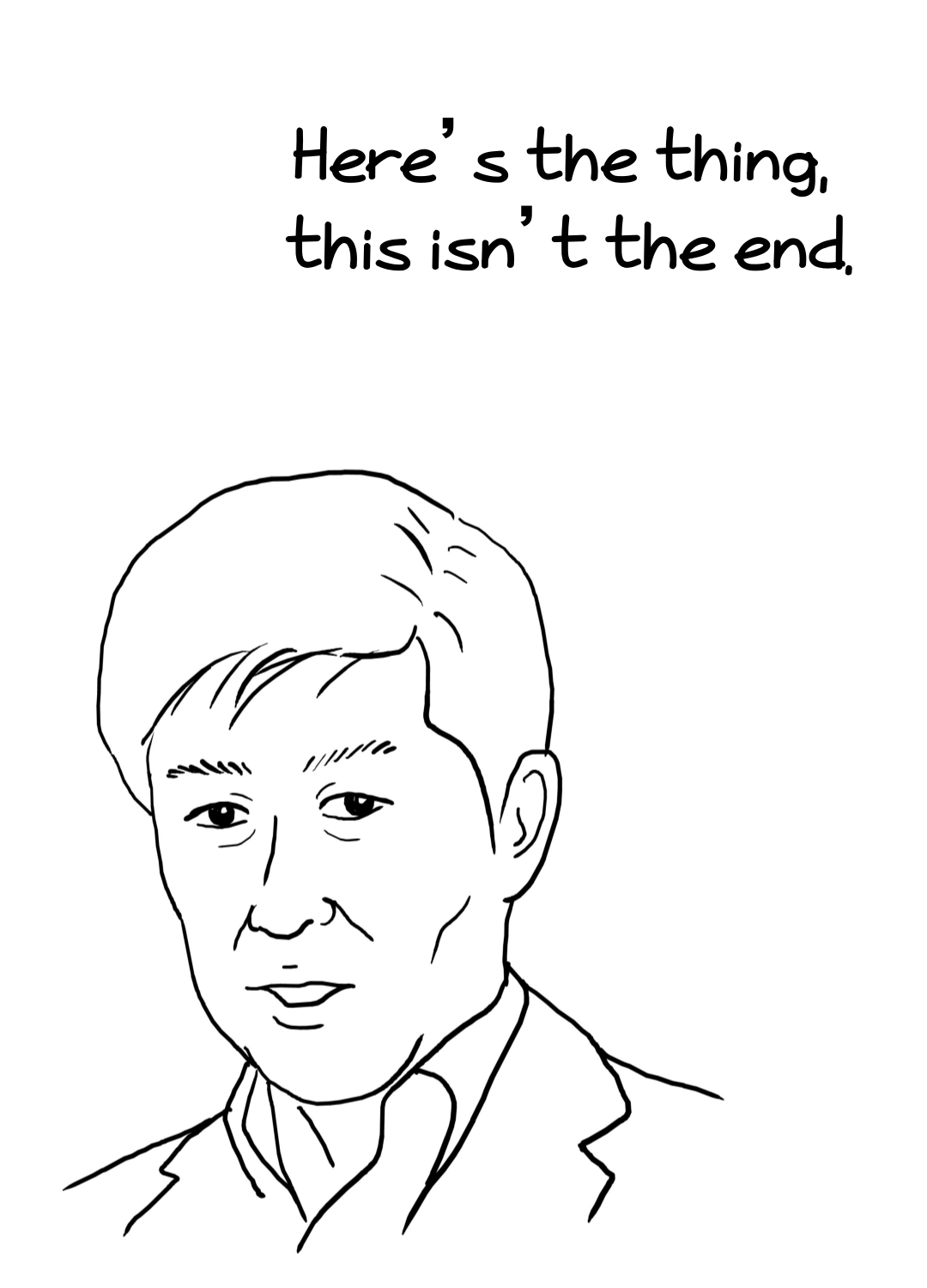 This RNN has excellent accuracy in handwriting recognition, speech recognition,
machine translation, and optical recognition.
Thus, it is used by many corporations, such as Naver, Google, MS, IBM, and Baidu. 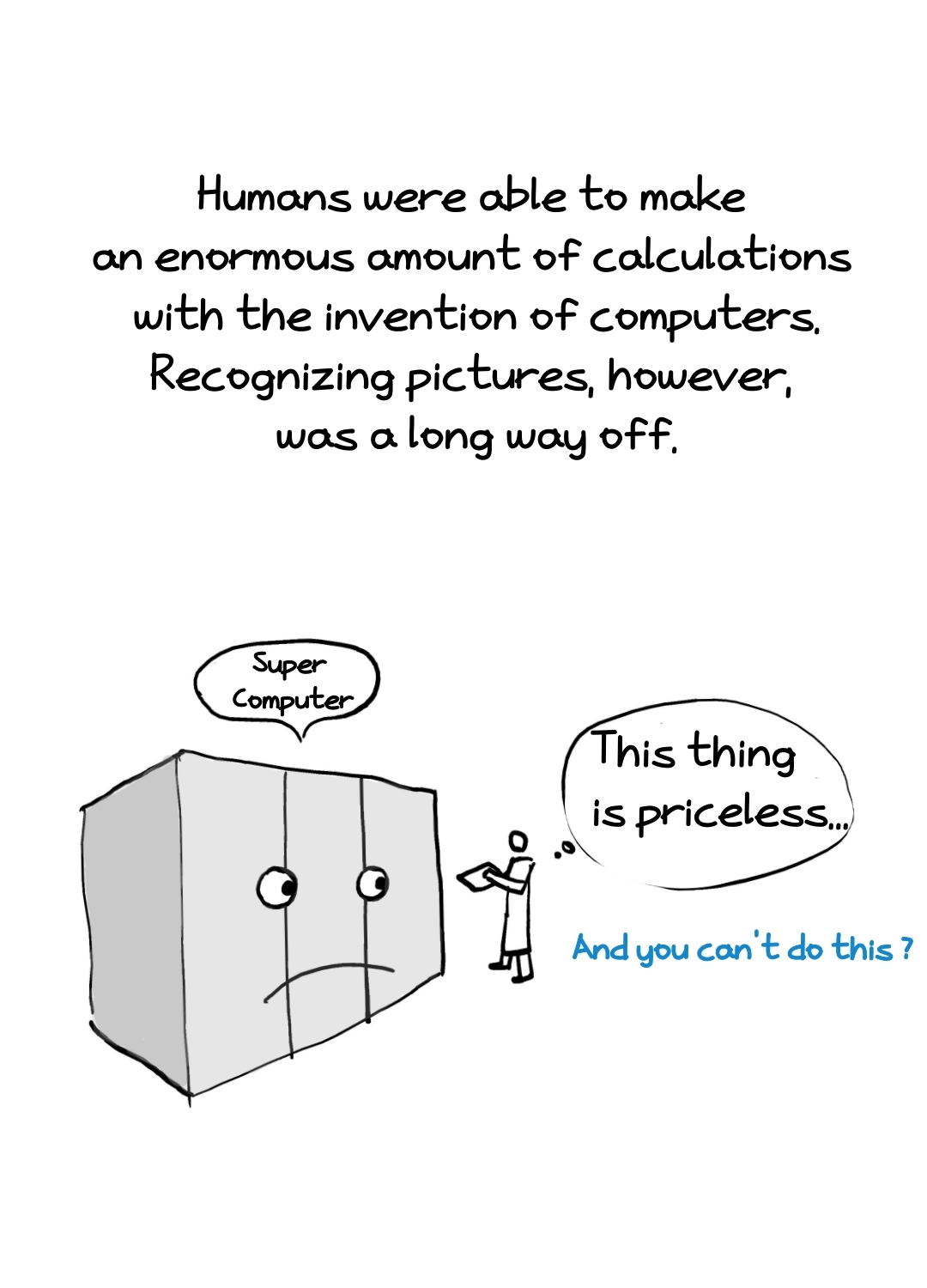 Not only that, two out of the four people who contributed in establishing Deep Mind
(which is known for the creation of Alpha Go) are from his lab. 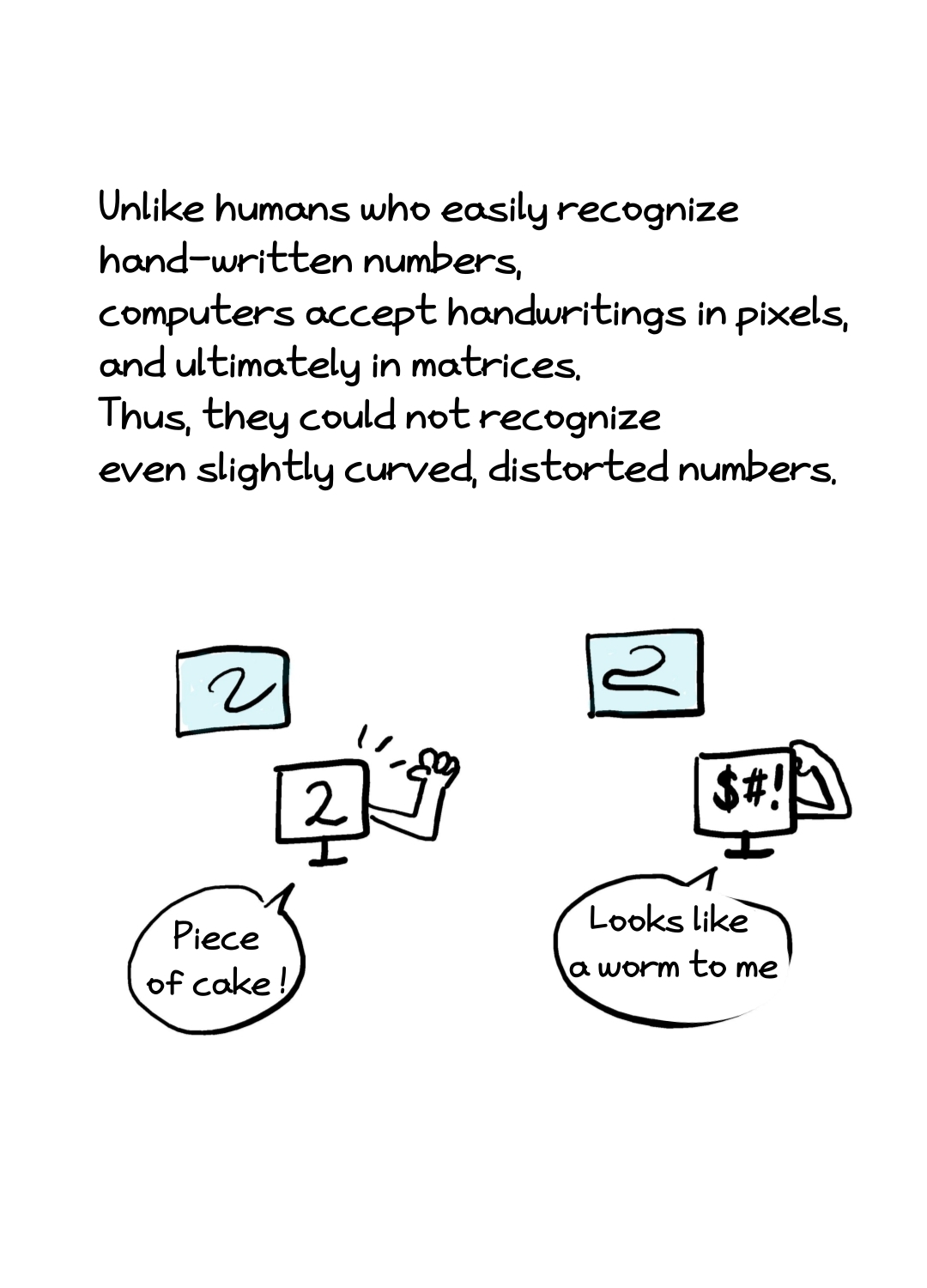 The Deep Learner from IDSIA was the first to win the object recognition and image classification competition.
With its overwhelming visual classification results, it was also the first
to win 9 international competitions in sequence learning learning and pattern recognition
Through reinforcement learning, it also won the competition in estimating for high-dimensional signals.
Its accomplishments are indeed impressive. 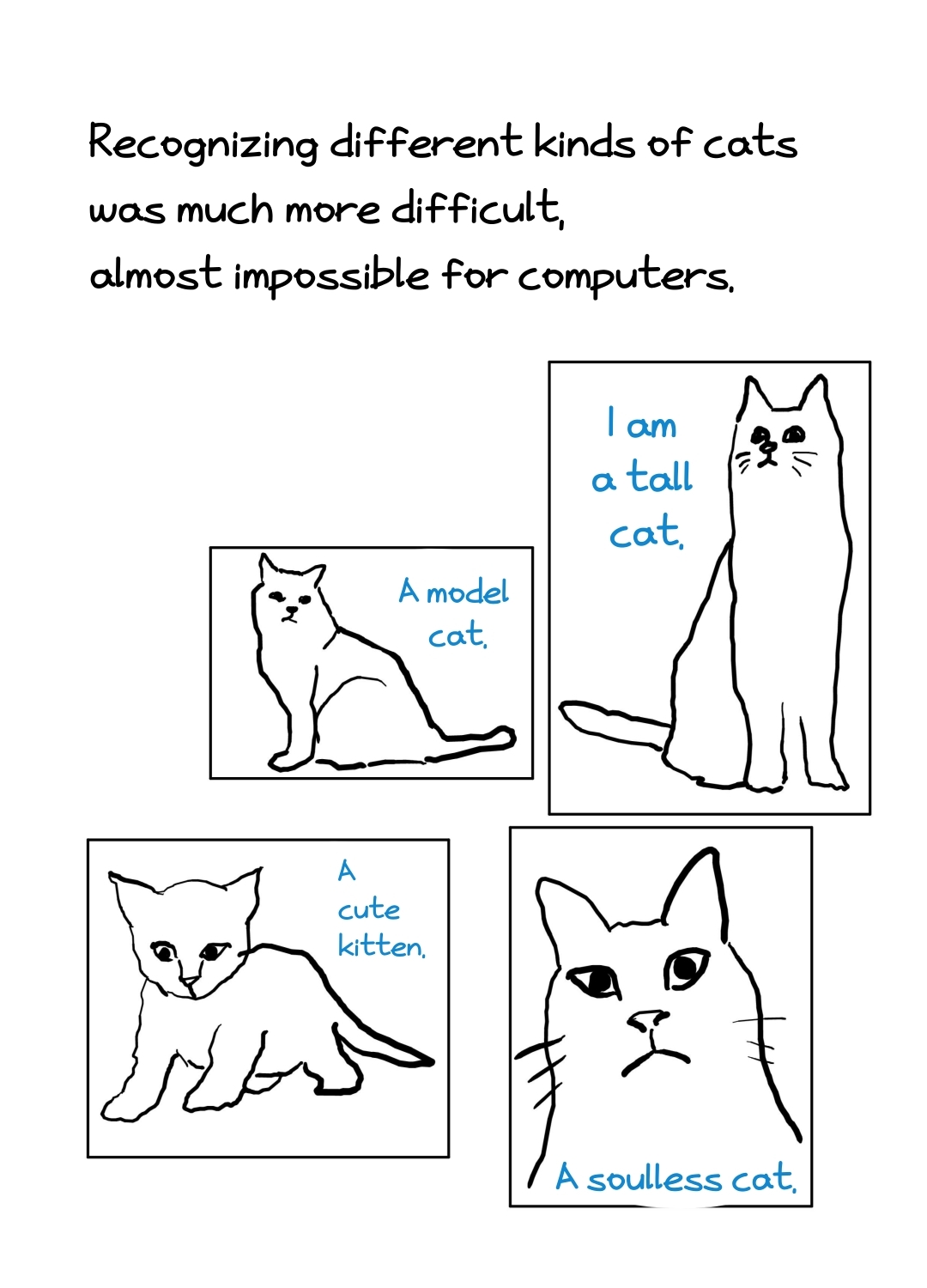 Jurgen Schmidhuber states that
Human progression is accelerating.
and 40,000 years of human development will be achieved within decades from now. 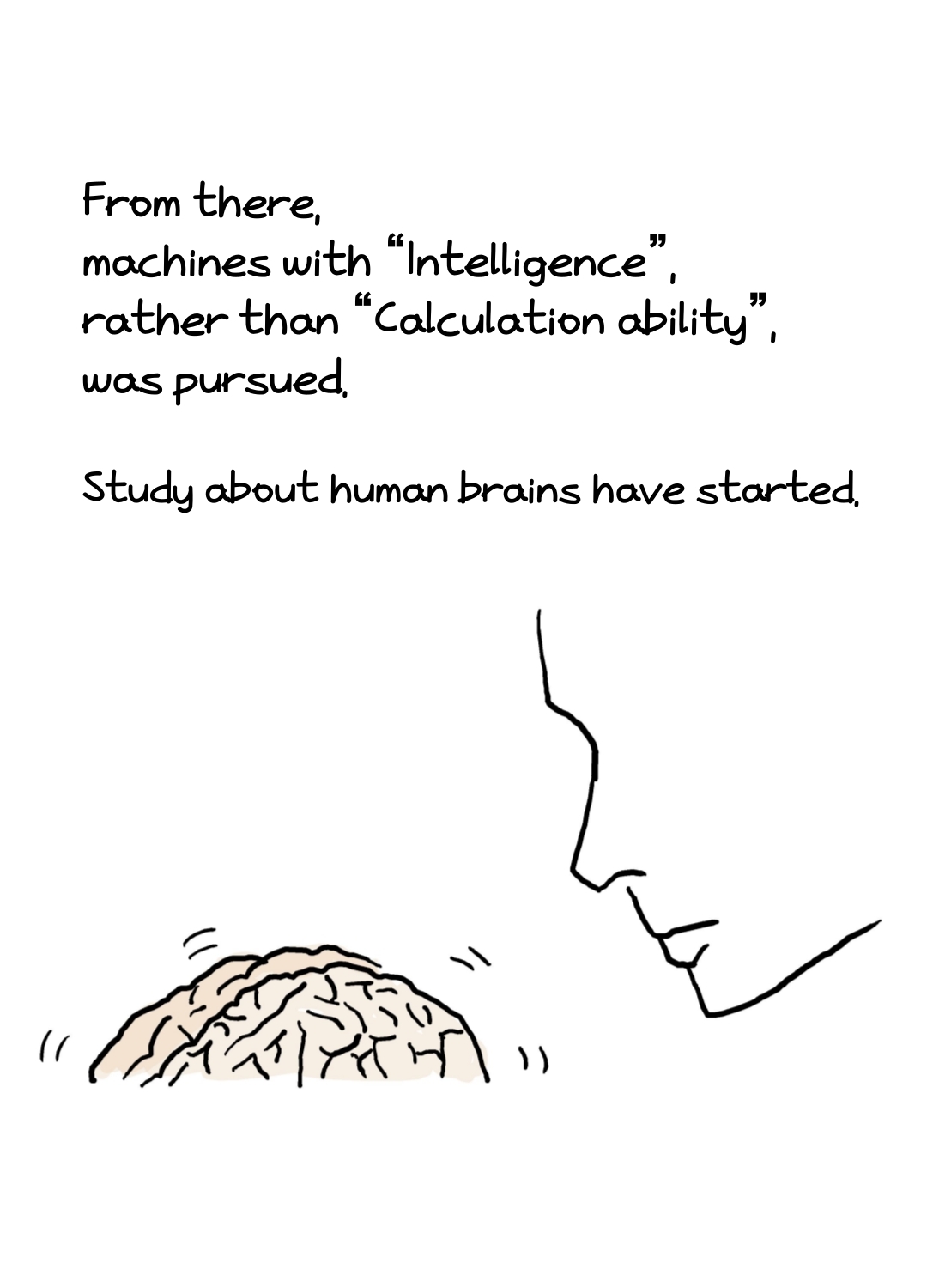 His research team is improving the field of mathematically sound A.I. and ideal problem solver.
His imaginative, curious, and fun-oriented personality lets him to live with art, science, music and humor.
Do you need database performance monitoring? Contact us and we will send you a free quote
[email protected]